16 Dishes That Aren’t At All What You Thought

As the old saying goes – don’t judge a book by it’s cover. This rule typically applies to people, but this list would argue that it should apply to foods as well. With all kinds of different foods and cooking, there are some food names that aren’t actually what you think they are.

For this list, we’ll be looking at food items that you’d think you can interpret from the name, but will get something completely different. Some of them will have deceptive names, tripping up your menu interpreting abilities. Others might have outright confusing names and turn out to be quite unappealing dishes. 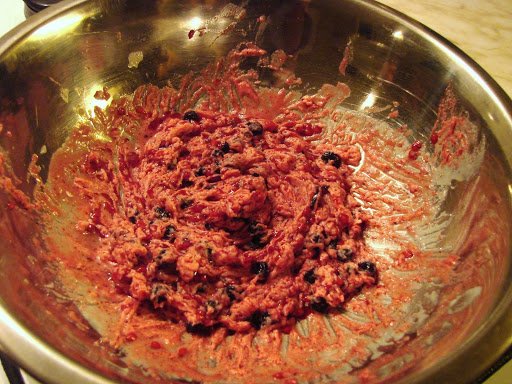 Everyone loves ice cream and as soon as you think of it you think of your favorites. Hate to break it to you, but this ice cream isn’t what you expect at all. This concoction is made of reindeer fat or seal oil, berries, snow, and may even have ground fish.

Fun fact, this dish is commonly made after the first catch of a seal or polar bear. 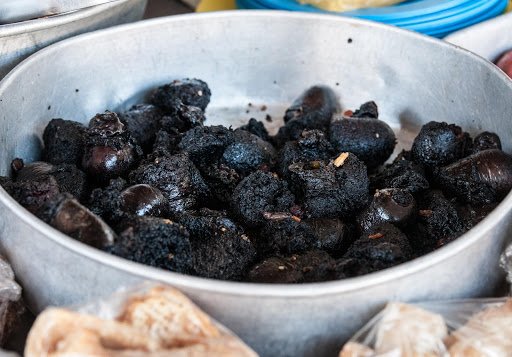 Another item most would take very literally. Some might even think it’s just chocolate pudding that is mixed with dark chocolate. The reality is it’s actually a sausage that’s made with another ingredient: coagulated blood. Despite it clearly not being a desert, some still eat it on the regular, claiming it to be a superfood. Some eaters suggest it’s high in magnesium, iron, calcium, and potassium. 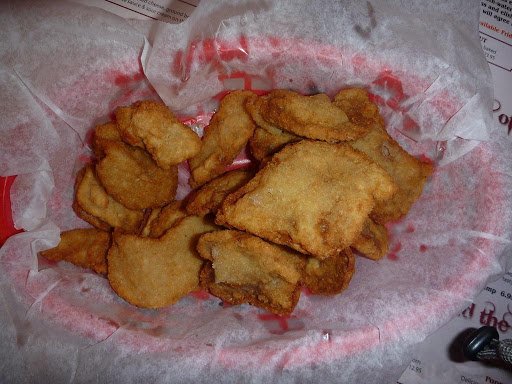 Not to disappoint you, but these aren’t the oysters you think they are. This deceptive “seafood” dish is actually just battered sheep, pig, or bull testicles.

How the name came to be was due to the first ranchers who settled on the Rocky Mountain area. At the time, they didn’t want to waste any part of the animal, so they had these bits to eat as well. 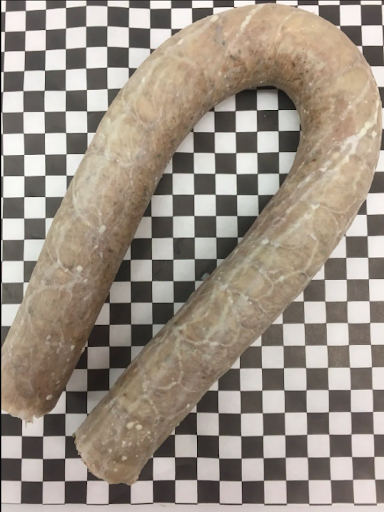 A German dessert and delicacy? Not exactly. It’s a sausage made from the organs of pigs and cows.

One thing you might’ve noticed about this list so far is that many of the “pudding” dishes are actually sausage. Well, that’s because the original meaning of pudding in English was actually sausage. This is why a lot of the puddings today are sausages. 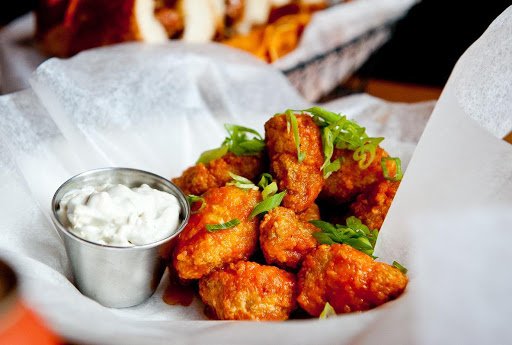 Most people take this title literally and think this is bread that’s really sweet. Can’t go wrong with that, right? Well, unfortunately sweet bread is actually the pancreas or thymus of either a pig, cow, calf, or lamb.

Fun fact about sweetbread is that some people think the “sweet” part of sweetbread comes from the organ meat. In some dishes of sweetbread the organ is actually cooked to be sweeter rather than savory. Not that that is going to change anything about this weird dish.