30 Times When Celebrities Were Caught Off Guard During Their Interview

Celebrities, as long as they are aware that they are on-screen, irrespective of whether it is a movie that they are in or the usual Vogue 73 Questions with a well-known face, look and act usually well. It is as though they always get things like one is supposed to. Even during the so-called Interviews in their natural habitat, you would see them sit, walk and talk like a paragon of perfectness. That is exactly why no big secret about any big-shot gets disclosed through interviews in any talk shows.

Some interviews, however, have been able to capture some of the ‘oops’ moments of the people and the side that they would hate for other people to know about. Not every time can they keep their calm when they are shot questions about something that they would like to keep quiet about or throw the mic at the interviewer. Let’s face it, they are just as human as we are and when that is made apparent to us by some of these ‘oops’ moments, we love them. 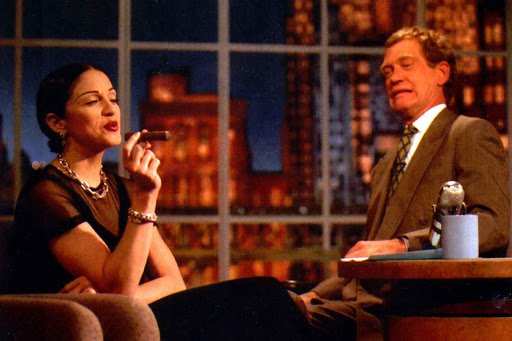 While it is unsure whether the American television host David Letterman enjoyed interviewing the singing sensation Madonna, we can assure that we definitely enjoyed watching it. It was written on his face that he was genuinely uncomfortable when Madonna started cussing him and gifted him her panties.

Barbara Walter Speaks Our Mind Regarding The Kardashians 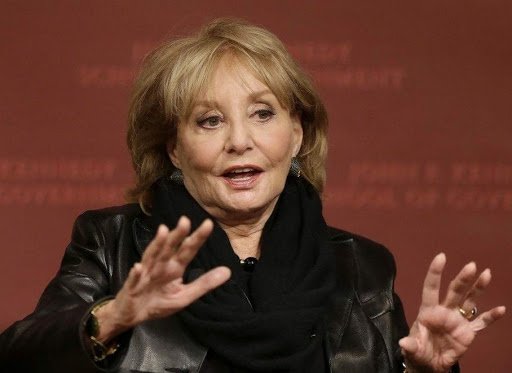 American Broadcast Journalist and TV personality Barbara Walters uttered from her mouth what we have been wondering since the Kardashians became a thing. That too, on a TV show. Khole, Kim and Kourtney Kardashian along with their mother Kris Jenner were invited as guests to her show during the special 10 Most Fascinating People of 2011 when Walters revealed a bitter truth about them.

Khloe’s same old “But we are still entertaining people” was not convincing enough when Walters said, “You don’t act, you don’t sing, you don’t dance. You don’t have any, forgive me, any talent.” But we have to accept that our mind screamed “EXACTLY” when she said this. 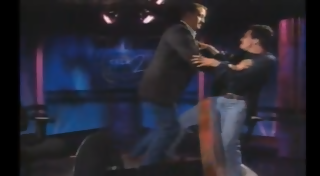 We all know the old habit of the Talk Show host of ESPN2, Jim Rome, of pestering the former American Footballer Jim Everett by constantly addressing him as “Chris Evert”, who was a champion tennis player. However, things went a bit overboard with the joke, which led to Everett getting exasperated about it. He showed his anger and said “If you call me Chris Evert to my face one more time, you better take a station break”.

The Cheeky Side of Jesse Eisenberg 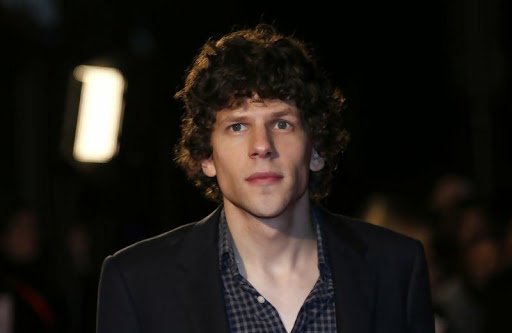 If it was only through the interview of this celebrity on a show known as Say My Name that you’d have got introduced to him, you would totally think he’d fit the part for Mean Boys, if they ever made a movie like that. It was in this interview that we see a side of Jesse Eisenberg that is completely in contrast with the character he plays in his movies. When the interviewer addressed Morgan Freeman as just “Freeman”, Eisenberg chided the young interviewer and even called her the “Carrot Top of Interviewers”. She was about to break down (which honestly anybody would if this was done to them on national television.). Even then, Eisenberg maintained being the meanie that he was throughout the show and asked her to cry after she is done taking the interview because otherwise, it would seem as though he caused her to cry.

On this one, we all will back Brand’s stand. In 2013’s MSNBC’s Morning Joe, he was invited over as a guest to take the interview. When the interview began, the panel talked about Brand like he was an object. They called him names and referred to him in the third person. They even gave him the name “Willy”. However, as we had been wanting it, Russell Brand comes back in the game six minutes into the interview and bashes the panel for doing what they did. Russell Brand pointed out to the panel that they low-key “objectified” him and thanked them for the casual objectification. He shamed them as he hinted that dissing people is what they do for a living. His remarks sure did make the interviewers dubious about themselves. At least, we hope it did.