When it comes to gifts, it’s the thought that counts. It doesn’t matter how much money was spent, only that giver gave it time and thought. But that rule doesn’t always apply for celebrity gifters, not when they’ve got a few million sitting in their bank accounts.

Sure, these 20 celebrities gave their gifts some thought, but they also spent outrageous sums to score them. In fact, you won’t believe how much these A-listers spent on gifts—and the things they bought—for the people they cared most for… 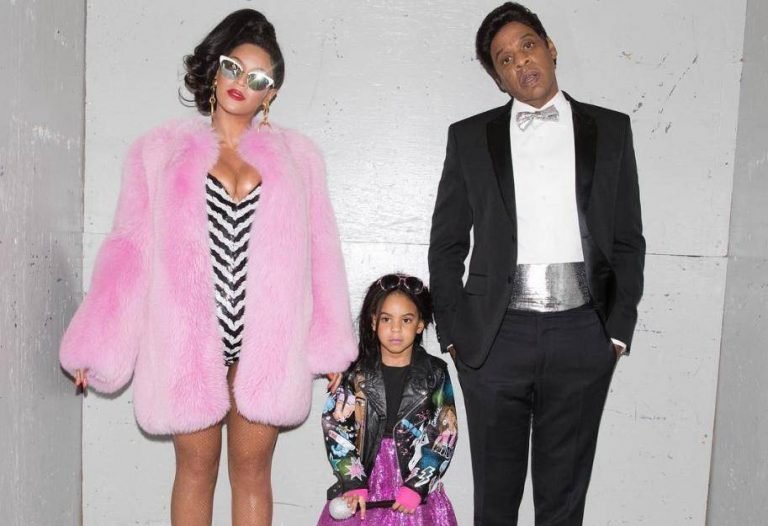 Jay-Z and Beyoncé gifted Blue Ivy with a diamond-covered Barbie Doll, something this infant surely appreciated. “They work hard for their money and the first thing they want to spend it on is their baby girl,” a source said. 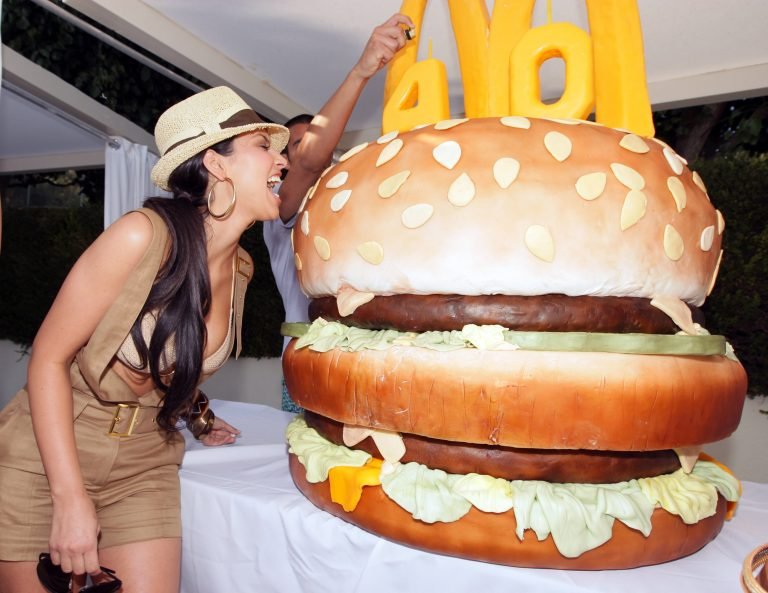 Despite a deep love for McDonald’s, Kim Kardashian received several Burger King Franchises from Kanye West as a wedding gift. The couple must just love burgers, as West also owns some Fatburger franchises. 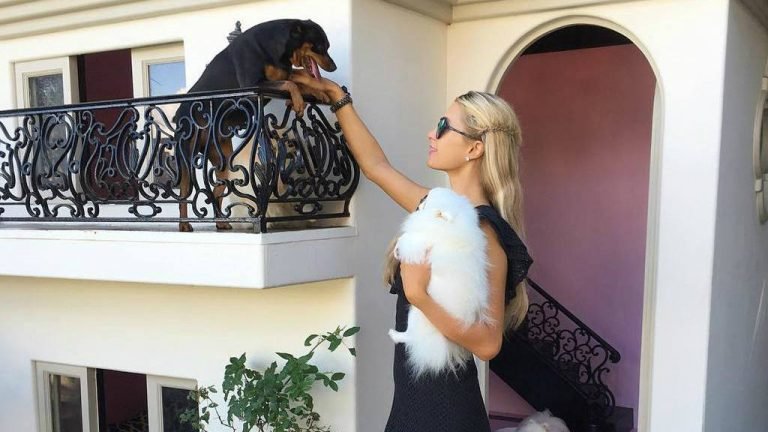 Paris Hilton bought her six tiny pups a dog-sized mansion. It boasted a custom interior, two floors, a balcony, and a chandelier. Her dogs, in other words, lived better than about 95 percent of the world’s population. 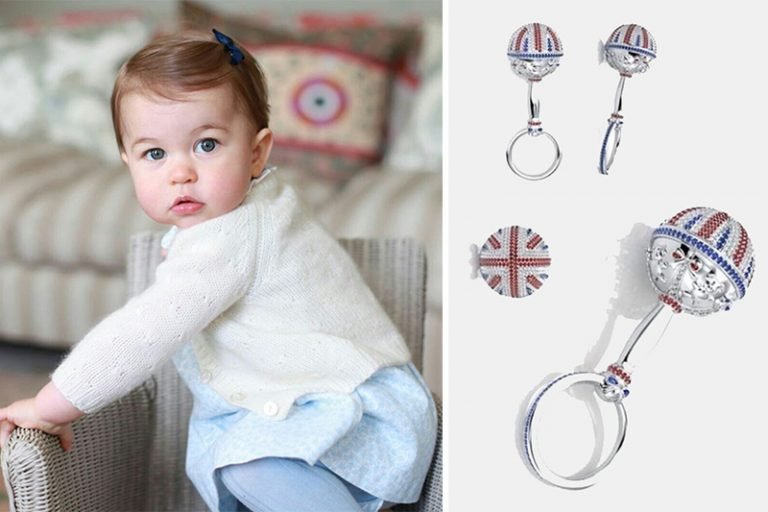 Kate Middleton’s baby Charlotte probably couldn’t tell the difference between a bejeweled rattled and a Fisher Price one, but that didn’t stop the princess from giving one to her child after she’d already been gifted one by the Mexican president.