The only thing people love more about movies other than watching them is debating and arguing over which one is the best. It doesn’t just stop at which one is the best. It spills over to which one is the scariest movie, or the funniest and so on. And arguably the most heated debate is on – which Star Wars movie is the best? Well, we’re not jumping into that one right now as we leave that to you to fight or decide it out. In this article, we have simply compiled a list of top 50 movies with the highest ratings on Rotten Tomatoes.

But before we dive deep into this discussion, let us first clarify how things work with Rotten Tomatoes. It collects reviews from various movie critics and then creates an aggregate score for the movie. However, the list of top 50 movies on the site depends on other factors such as genre, the year in which it came out and so on as well. Without further ado, let’s check it out now – 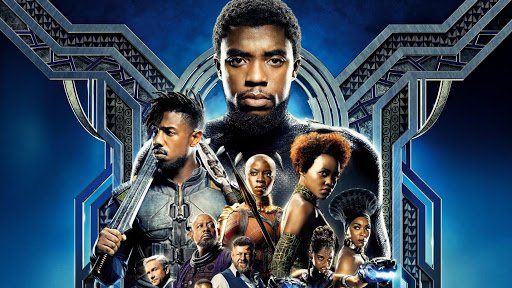 Black Panther, starring Chadwick Boseman as the T’Challa, came out in the year 2018 and took the movie audiences across the world and critics by surprise. The majority of the cast was black (unlike all of the superhero movies that came before it), making it more than just a cinematic experience. The movie went on to earn more than $1.3 billion at the global box office, claiming the 9th rank on the list of highest grossing movies ever. Apart from the commercial success, the movie was loved by critics and went on to win several Oscars as well. It deservedly sits at the top of the list of the highest rated movies on Rotten Tomatoes. 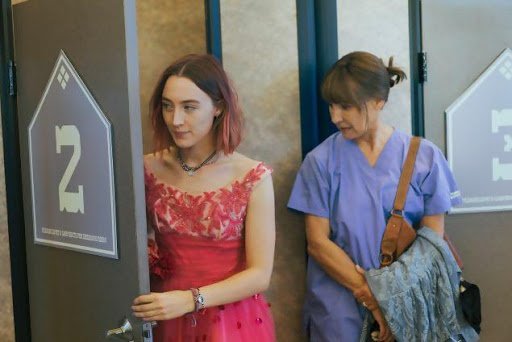 A 2017 flick, Lady Bird mainly revolves around the relationship of a mother-daughter duo who are quite stubborn and independent. The cast includes Laurie Metcalf (mother) and Saoirse Ronan (daughter), and focuses on the daughter who wants to achieve better for herself – preferably far away from her small town in California. The movie went on to win the Golden Globe award for the best motion picture and also for the best actress (Saoirse Ronan). Thanks to the critical acclaim this movie received, it claims the second spot on this list. 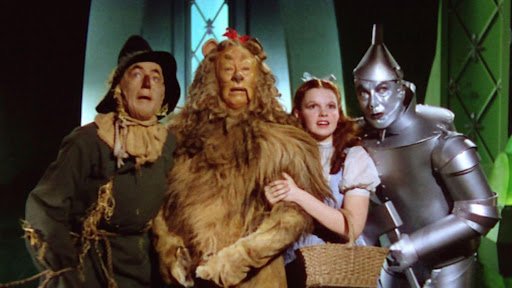 When the book The Wonderful Wizard of Oz was adapted and released on the big screen in 1939, not many would have believed it to become one of the most watched movies in the history of cinema. However, the movie went on to receive not just critical acclaim, but also great commercial success. In fact, it is the most watched movie in the history of movie-making, according to the Library of Congress! Although the movie couldn’t bag any awards at the Oscars that year, it has gone on to become a cult classic and will be enjoyed by generations to come. 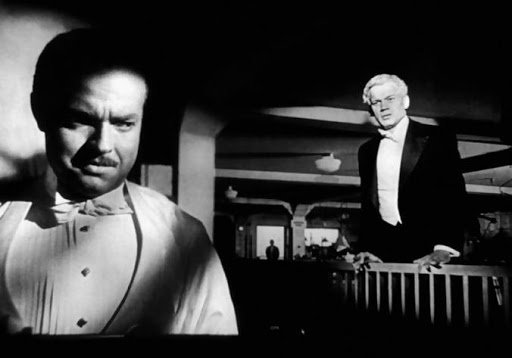 Many critics around the world consider the movie Citizen Kane to be the best movie that has been ever made on this planet, and hence the 100% score. Loosely based on the lives of stalwart journalists William Randolph Hearst and Joseph Pulitzer, the movie stars Orson Welles. The movie was known for its groundbreaking editing, music and cinematography. The movie shattered numerous records and went on to become a huge commercial success. At the Oscars, the movie was nominated for 9 categories, but could only win one – for the best screenplay. It continues to inspire moviemakers and movie lovers from around the world. 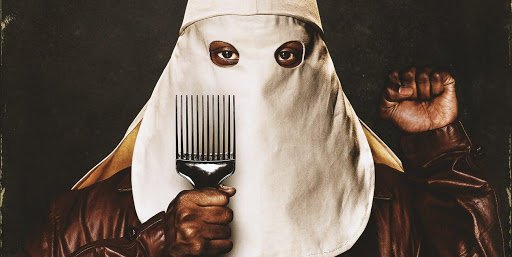 A screen adaption of Ron Stallworth’s novel, BlacKKKlansman revolves around the first African-American police cop in the Colorado Springs Police Department who goes on to expose the Ku Klux Klan’s local chapter during the late 1970s. The movie stars John David Washington and Adam Driver, and was directed by Spike Lee. The movie was critically acclaimed both domestically and around the world, and went on to win the Oscars for the best adapted screenplay.