Since its inception in the year 2010, Instagram has grown by leaps and bounds. Understandably so, as the platform was all about ‘a picture is worth a thousand words’, which makes it easy for users to share theirs and look at uploaded ones by others. However, from being a photo-sharing platform to a part of the modern lifestyle, Instagram has come a long way. It has also become a great tool for celebrities to stay connected with their fans from around the world – giving them a chance to witness a part of their lives through this great social platform. In this article, we have compiled a list of top 10 celebs having the highest follower count in the world right now. Without further ado, here it goes – 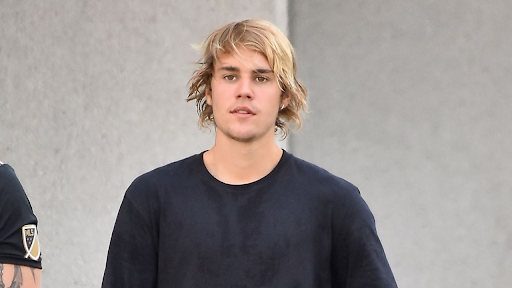 Justin Bieber currently ranks 10th on the list of most followed celebrities on Instagram. After gaining overnight fame and success through his composition One Night, which he posted on YouTube, Justin Bieber hasn’t looked back since then. A gentle and kind voice helped Justin Bieber reach the hearts of millions around the world, and that fan following is clearly visible on Instagram as well, where he has an astonishing 115 million followers. Apart from his pop concerts, he has also introduced a line of perfumes. 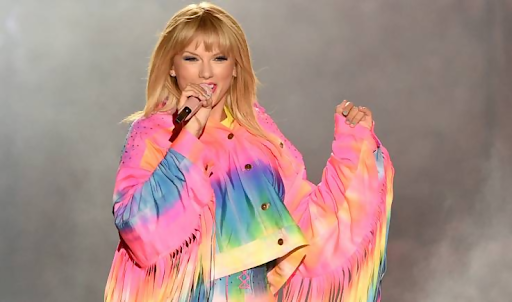 A pop singer loved around the world for her songs and her warm and gentle attitude towards her fans, Taylor Swift has an unbelievable 119 million followers on Instagram. She once even posted pictures from one of her fan’s wedding ceremony as well! Now that’s some dedication and warmth for her fans. She rose to prominence with her first song Tim McGraw, which became an instant hit and topped the charts. She continues to enthrall fans from around the world with her mesmerizing voice. 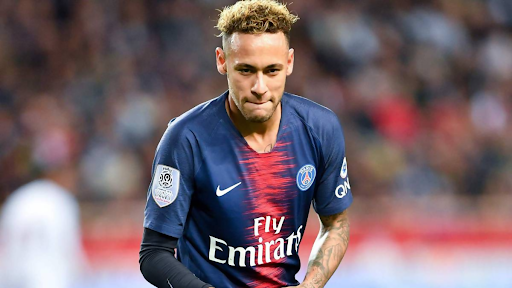 The Brazilian football superstar, Neymar Jr. has an astonishing 122 million followers on Instagram. Neymar made his debut at the age of 17, and since then, he went on to become one of the finest players in the football world, having Copa America and Champions League titles to his name. The key to his success on this photo-sharing platform, though? Well, he shares his pictures and stories many times a day, making his profile quite engaging. 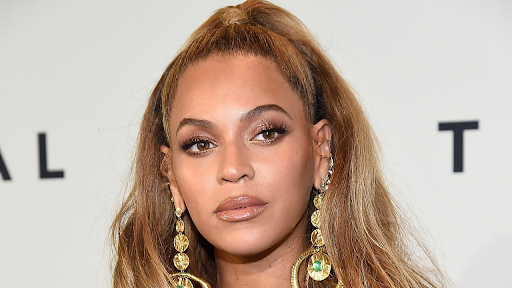 Beyoncé is a popular singer, actress, and songwriter. Starting her career as a child artist, she became a huge hit in the late 90s and continues to entertain audiences around the world with her songs and acting performances, and has won the prestigious Grammy awards numerous times. While many of her fans might already know this, but she was quite shy as a child. Her contribution to popular music is perhaps the most, as she has had a great impact on the music style of the 21st century. 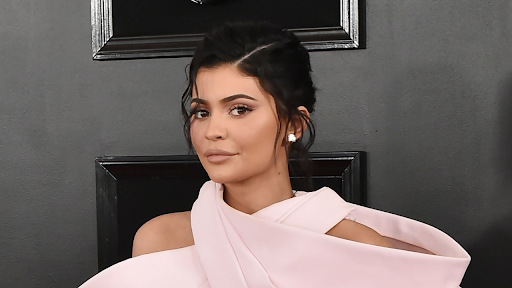 The youngest member of the Kardashian-Jenner family, Kylie Jenner is a reality TV show winner and entrepreneur having a long line of clothing and fashion accessories. She is the youngest billionaire in the world and continues to flaunt her company’s designer clothing lines and styling accessories on this photo-sharing platform. She continues to add followers to her already strong fan base of 140 million followers.