These 10 Movies Will Keep Your Head Spinning For Long

We all love our dose of summer blockbusters every year – be it the latest flick from the Marvel, Star Trek or the Fast and Furious franchise, it is bound to excite every movie lover. However, the occasional mind-twisting, crazy, yet amazing plotline doesn’t hurt our brains, either! It gives us a chance to walk out of the theater thinking “What the hell was that?” It also gives us a chance to discuss it with friends and family for weeks to come, and slowly it becomes a part of our lives in a unique way. Thus, confusing movies aren’t entirely always bad.

So let’s check out this list of top 10 movies that will definitely keep your head spinning for long thanks to their plots. Here it goes – 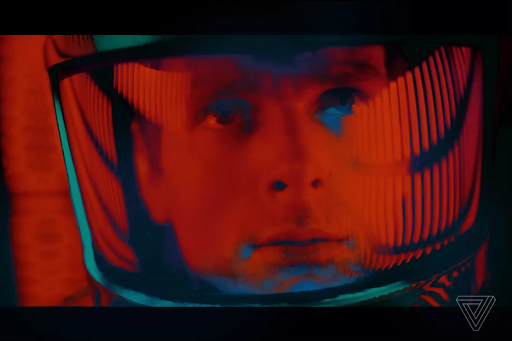 A movie adaption of the Arthur C. Clarke’s bestselling novel 2001: A Space Odyssey. Kubric-directed 2001: A Space Odyssey was a big blockbuster, and it continues to enthrall audiences around the world. However, the shaky camera movements, too long takes without any dialogue, and incredibly slow pacing made it not quite a good experience for a lot of people. The movie’s ending, especially, was quite confusing when the protagonist walks into a colorful psychedelic kaleidoscope and transforms into a “Star Child”. 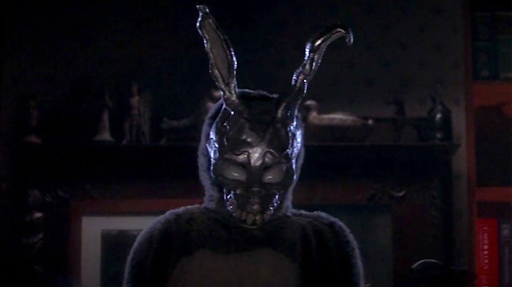 Released in 2001, this Jake Gyllenhaal starrer movie was also quite confusing as well. A director’s cut was later released in the year 2004, but it still didn’t help much, to be honest. The weird time travel stuff, the bunny, and a crazy ending still don’t make much sense even if you’re a theoretical physicist!

David Lynch is known for his movies that have twisted endings and storylines, his directorial debut very well lives up to that reputation he carries till date. The tale is about a man named Henry Spencer who takes care of his reptilian child. If that wasn’t crazy enough, the movie includes a blood-gushing chicken, a weird woman with crazy big cheeks, super large sperm cells to name a few! Add to that Lynch’s stubbornness, as he denies to explain the movie, this is definitely one of the weirdest movies we have ever seen. Our take is that the movie is a metaphor on the fear of being a parent, or simply just a terrible nightmare – who knows! 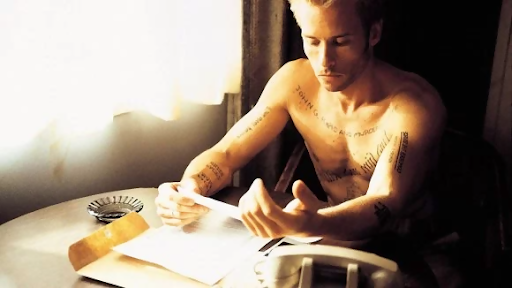 Christopher Nolan is known for his Batman trilogy movies, but his second movie, Memento was a mind-twisting experience for sure. This classic starred Guy Pearce and Carrie-Anne Moss in lead roles. The story revolves around a man named Leonard Shelby who tries to settle scores with the people who killed his wife. The problem he faces is, he has a special form of amnesia that makes it difficult for him to hold on to recent memories for more than a short period of time. That itself starts creating a crazy plotline, but it begins to become a head-scratcher movie when you realize that the story isn’t being told in chronological order! Crazy, isn’t it? There was a DVD released later that would allow you to play the movie in chronological order, but frankly, it does not help, either. 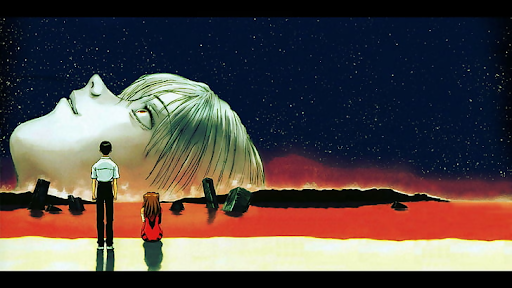 Neon Genesis Evangelion was a huge hit amongst the audiences when it was on air on Japanese television from 1995-96. From critics to the audiences, everyone absolutely loved the concept of children battling giant monsters using mecha. However, there were weird and crazy elements that did not make sense.

The craziest part was yet to come, though. The creator Hideaki Anno decided to make a movie as a longer version of the finale, and called it End of Evangelion. However, fans were left disappointed when the finale, which was expected to bring some sort of clarity, ended up being a confusing plot itself. The movie ended up being a big dud and it continues to rank itself on the list of the most confusing and weird movies ever.