8 most eye-pleasing men in the world right now!

Our world is the home to some truly stunning and gorgeous looking people from either of the genders. However, it is only the ladies who get talked (or written) about most, while our handsome hunks are left behind in this quest. Today, we have compiled a list of extremely handsome, too hot to handle gentlemen in the world right now. Without further ado, let us check out this list of 8 most eye-pleasing men in the world of 2019! 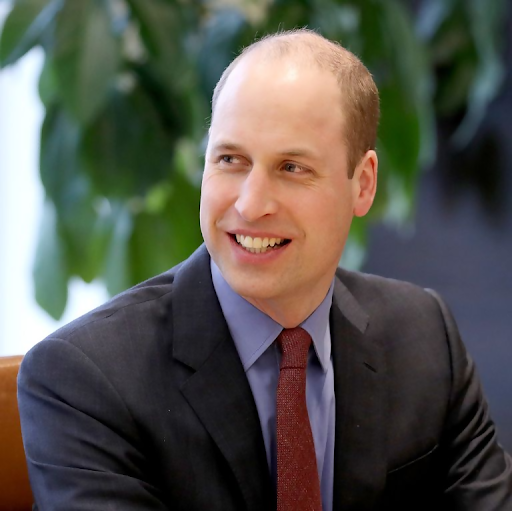 Arthur William Philip Louis, or fondly known as Prince William, easily makes it to the list of the most handsome men in the world right now. Thanks to his dashing looks and princely charms, Prince William certainly has that OMG factor about him that makes the ladies drool over him – even after his marriage! Born on the 21st of June 1982, Prince William is graced by a very spiritual personality, that adds to his overall handsomeness. It is often mentioned in tabloids how his joining the college increased female attendance manifold. I’d say it is quite a good way to ensure maximum female attendance, isn’t it? 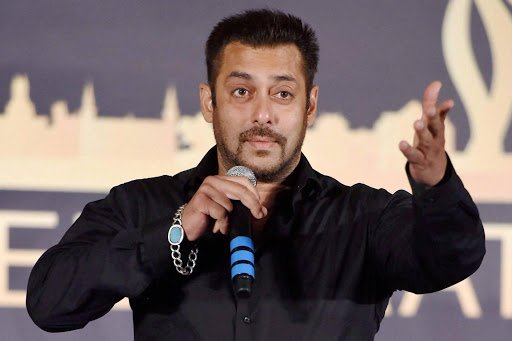 India is not far behind when it comes to having the most handsome men, and this year, Indian actor Salman Khan makes it to this list. Thanks to his ever-present charm and muscular build, Salman Khan is a hot favorite amongst the ladies worldwide. He is known for his trademark, warm smile that would melt any heart. Born in 1963, Salman Khan continues to entertain the audiences with his super dashing looks and rules the Bollywood box office with his movies. 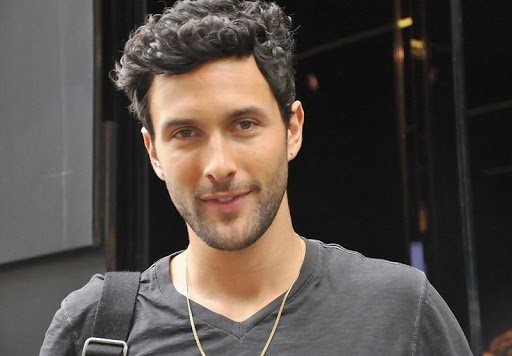 Born in 1983, Noah Mills is already considered one of the most handsome men of all time. For those of you who are not familiar with Noah Mills, he is a Canadian actor and is known for his humility and gentle behavior. In fact, Noah Mills is considered to be one of the only few movie stars who remain so humble despite their popularity amongst the masses. With his stylish and chic looks, Noah is definitely on his way to becoming one the finest actors in the Hollywood industry. 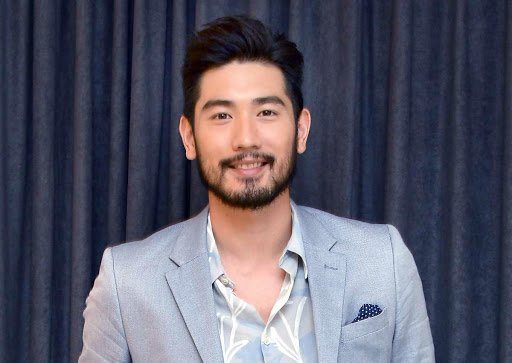 Taiwan is a nation that hardly gets any major attention in terms of movie stars or super good looking people. However, that doesn’t mean handsome men don’t exist in this part of the world – it’s just hasn’t been immensely popular yet. Godfrey Gao belongs to exactly that category. One of the most handsome men in the world, Godfrey Gao has had a reputation of being the most handsome man in his country for quite a while now. He continues to work in TV shows and movies and is an extremely popular star in Taiwan.