The Homes of America’s Richest!

The new Forbes 400 list is out and we see that Bill Gates still reigns as America’s richest, like it has been for the past 23 years. Jeff Bezos, the CEO of Amazon.com is at No. 2, followed by Warren Buffett at the 3rd place. With an impressive net worth of $55.5 billion, Facebook co-founder and CEO Mark Zuckerberg is at his highest rank – 4th place. Zuckerberg is followed by Larry Ellison, the founder of Oracle, at the 5th place and former Mayor of the New York City, Michael Bloomberg is at the 6th place!

The top 6 Richest Americans have invested in real estate, which falls nothing short of paradise homes. Here’s a look at the mansions of America’s richest- 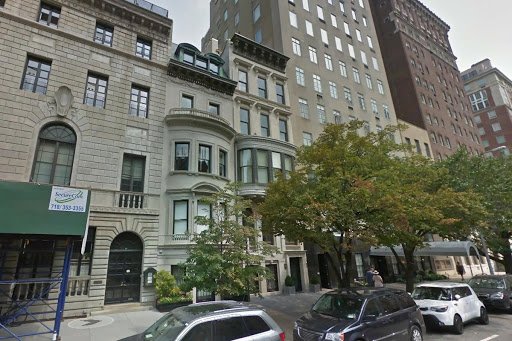 The 74-year-old former Mayor of the New York City and the CEO of software company Bloomberg has an amazing net worth of $45 billion, making him the 6th richest man of America. The former Mayor has bought dozens of properties all over the globe. His five-storeyed Manhattan home at 17 East, 79th St. has a rich limestone interior. He aims to convert his home into a grand mansion, as he has been buying units on 19 East, 79th St. Let’s hope to see his grand mansion in Manhattan soon! 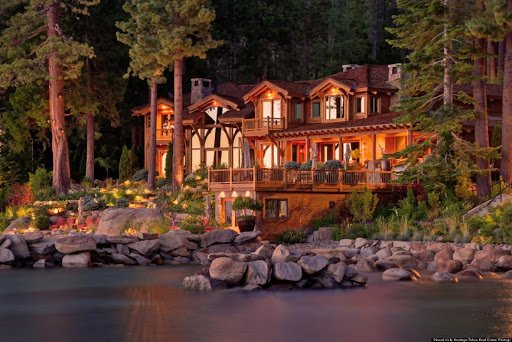 The founder of Oracle is known to have heavily invested in residential properties and real estate. The 72-year-old has a net worth of $49.3 billion. He owns an array of properties like a garden villa in Japan, $70 million mansions in Rhode Island and entire Lake Tahoe and Malibu neighborhoods too! As per some reports, Ellison owns 98% of Hawaii’s 6th largest island – Lanai, which he bought for around $500 million! His $110 million mansion has its very own 2.3-acre man-made lake and is modelled around the architecture is of 16th century Japan. 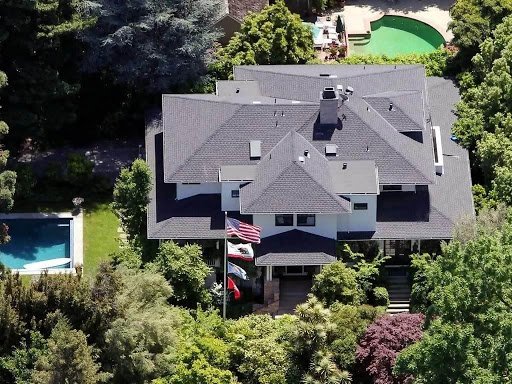 The youngest billionaire bought his Palo Alto home for $7 million in 2007. Though he donates a large fraction of his wealth to charities, he has invested in a pied-a-terre in San Francisco, which cost him around $5.5 million. With an impressive net worth of $55.5 billion, Mark Zuckerberg has managed to ensure his privacy by spending around $43.8 million to buy houses surrounding his home. 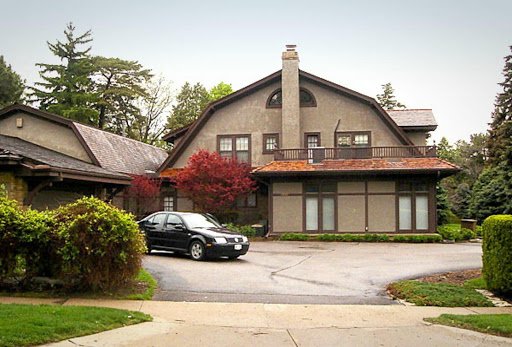 The 86-year-old bought this house in 1958 for only $31,500! He has been living in this house ever since. The 6,500 sq. foot house has undergone many expansions and renovations to provide the perfect level of comfort to the investor! 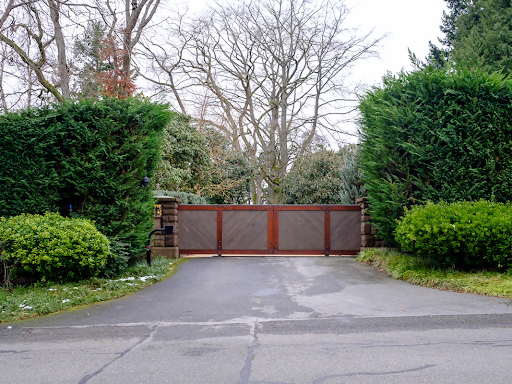 The 2nd richest American and Amazon CEO has a net worth of $67 billion. He has invested in various residential properties, which include apartments in Century Tower, Manhattan, a ranch in Texas, a beautiful waterfront mansion in Washington and a Beverly Hills mansion, which makes him a neighbor of Tom Cruise! He bought an estate in Medina, Washington, which is fairly close to the Amazon headquarters. The mansion has a living space of 29,000 sq. foot and a boat-house on Lake Washington! 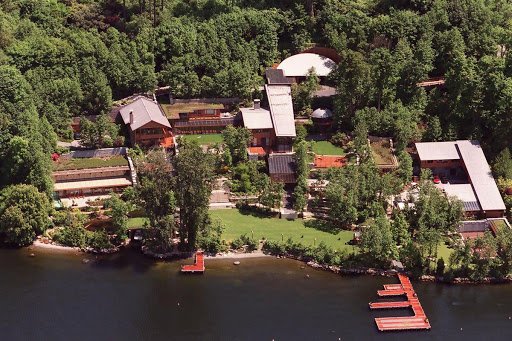 The richest man in America, with a net worth of $81 billion, has bought numerous horse ranches across the United States and has also invested in shares of luxury hotels. The 60-year-old bought the land in 1988 for $2 million. It took an investment of $63.2 million and 7 years to build his dream mansion on Lake Washington. Many high-tech features are installed in the mansion, which is now worth $170 million!