Top 10 Big-Budget Movies Ever Made!

To create the most amazing cinematic marvels, production houses often spend high sums of money on visual effects, stylish costumes for actors, promotions and, of course, the actors! Spending large sums of money on production isn’t a bad idea either, since it always turns out to be a good investment, barring a few exceptions. Here are 10 movies, which had one of the highest budgets of all times – 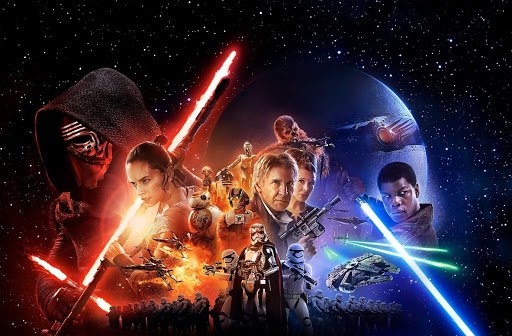 This movie was a box office hit and grossed around $2.06 billion! The movie was acclaimed by critics as well and had a budget of a whopping $258.6 million and a post-production budget of $48 million! The star cast of the movie – Carrie Fisher, Mark Hamill, and Harrison Ford were paid $40 million! 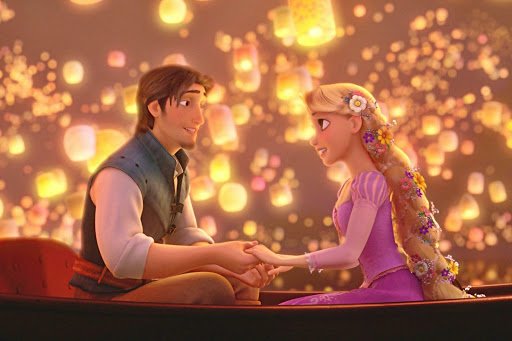 This 2010 Disney movie was a huge success. The budget wasn’t planned to be $260 million, but in order to get the right story, the script was re-written! It took a decade for Disney to create this animation film and it grossed $592 million worldwide.

NUMBER-8: Star Wars-The Last Jedi with a budget of $262 million! 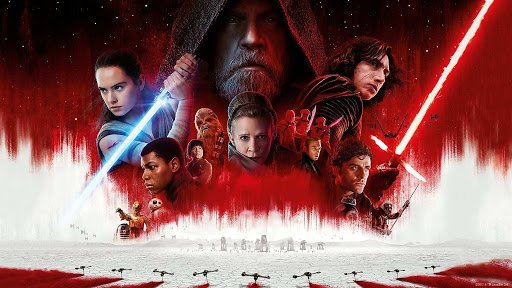 The movie was released in 2017 and was the biggest hit of the year! With a big budget of $262 million, the film’ worldwide collection amounted to $1.3 billion!

NUMBER-7: Batman v Superman: Dawn of Justice with a budget of $263 million! 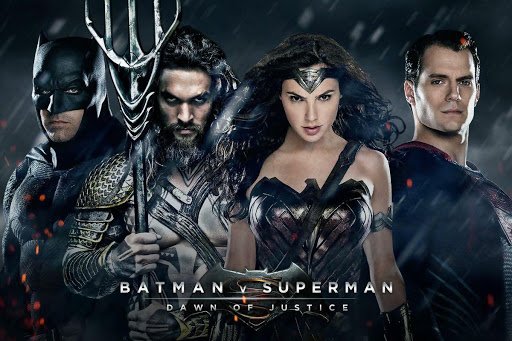 The Warner Bros. Studio have kept the budget of this movie under wraps, but as per estimations, it is around $263 million. The post-production budget for promotions too amounted to $400 million! The film was a commercial success as it earned around $874 million, but it failed to impress the critics. 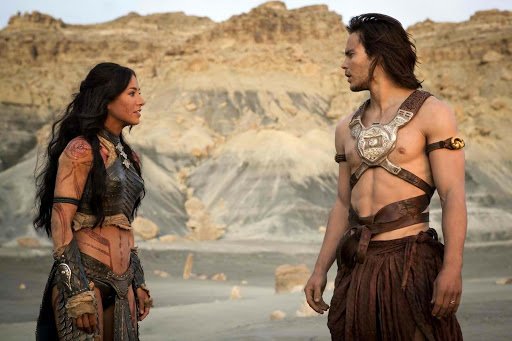 One of Disney’s biggest flops had a budget of around $264 million. And, we aren’t even accounting the budget for marketing and promotions! Though the budget wasn’t planned to be so huge, some portions of the film had to be re-shot. However, the film could only collect $284 million!