The film industry is all about struggles and talent. Any aspiring actor needs to give numerous auditions and play small roles to get recognition. But some celebrities were quite lucky, since their hard work paid off quite soon! They were instantly among the A-listers and gathered a huge fan following. Here are the top 10 celebrities who became an overnight success- 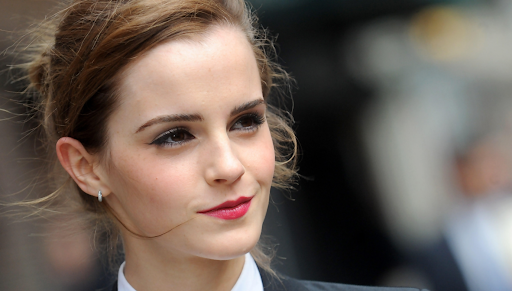 Our little Hermione knew that she was determined to become an actress and was later enrolled at the Stagecoach Theatre Arts at the age of 10! And finally, she got the role of Hermione Granger in Harry Potter. Her first movie was the top grosser of 2001 and she was instantly liked by the audience. Emma’s acting was well appreciated and she has recently starred as Belle in Disney’s Beauty and the Beast! 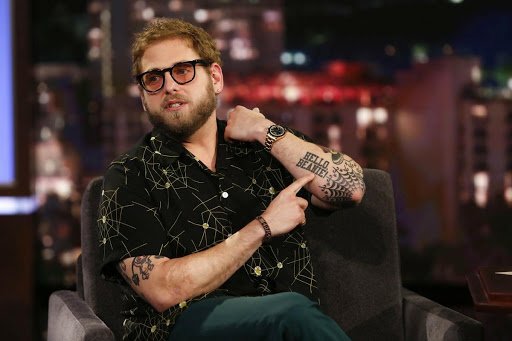 Jonah was a great friend of Dustin Hoffman’s son – Jake. Jake was quite impressed with Jonah’s prank calls that he helped him fetch a role in his father’s movie – I Heart Huckabees. He later starred in Superbad, 21 Jump Street and Wolf of Wall Street. He has 2 Oscar nominations in his name and is doing quite well in Hollywood! 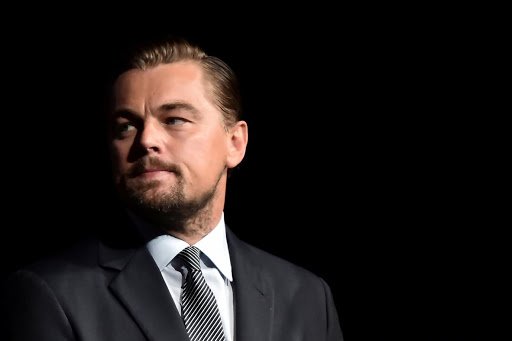 Speaking of Oscars, Leonardo is quite lucky in Hollywood. In his initial days, he starred in low-budget films and as supporting cast in sitcoms. But he got the role of Jack Dawson in Titanic, which proved to be a game changer for him! Titanic beat all the records of 1997! He later starred in The Great Gatsby, Inception, Shutter Island, Wolf of Wall Street and, more recently, The Revenant, which finally won him an Oscar after 5 nominations! 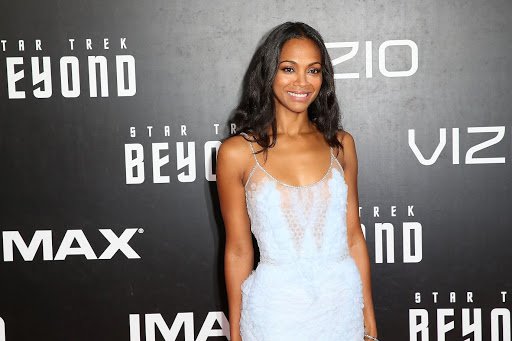 When she was just 10 years old, she knew that she had to act and perform! She became a part of New York Youth Theatre when she was 17 and got her first role in 2000 movie Center Stage. Since then, there was no turning back! She continued to star in big budget films like Avatar, Guardians of Galaxy, Star Trek, Avengers Infinity War, and Avengers Endgame. Two of her films, Avatar and Avengers Endgame are the top highest grossing movies ever! 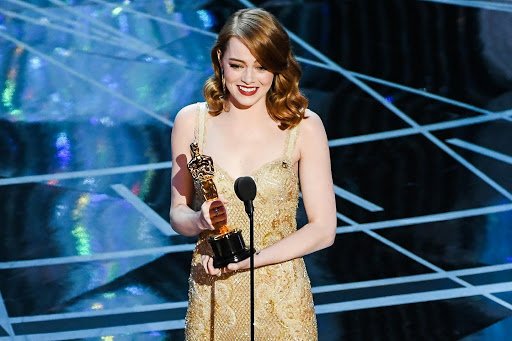 Her first role in Superbad proved to be a game changer for her! She was instantly liked by the audience and continued to star in films like Easy A, Zombieland, The Help, Magic in the Moonlight and many more. She continued to star in The Amazing Spider Man and won the Oscar for The Best Actress for La La Land in 2017!