Top 10 weirdest sports that exist on our planet!

We play sports to remain fit or for fun. Games and sports are literally designed to serve this purpose! But there are some weird and crazy sports, which serve no agenda! There is no scope of fitness in them and they are just straight away stupid! Here are 10 weirdest sports that will make you go WTH.

The game is pretty simple. Many ‘athletes’ have to beat cheese rolling down the hill. Yes, that’s it! Except that it is highly risky and most of the ‘athletes’ suffer injuries while trying to beat the rolling cheese. 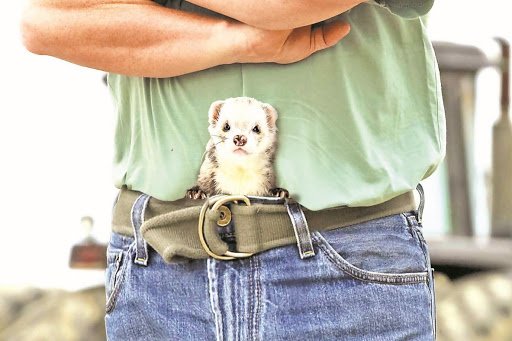 This is torture, literally! All you need to do is put a ferret down your pants and trap it in. Now you need to endure this ferret running around in your pants. This is quite a good sport to make a ferret angry and get yourself harmed during this whole challenge! But sadly, it does nothing for your muscle development! 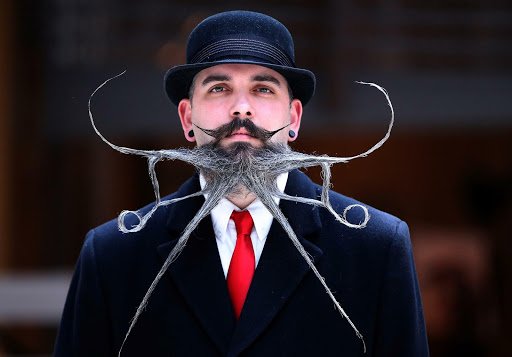 This ‘sport’ takes months to get prepared for. Men from across the globe need to groom their facial hair to win this title! In fact, the United States of America has it’s very own ‘Beard Team’, which consists of men who are quite enthusiastic about their facial hair growth! 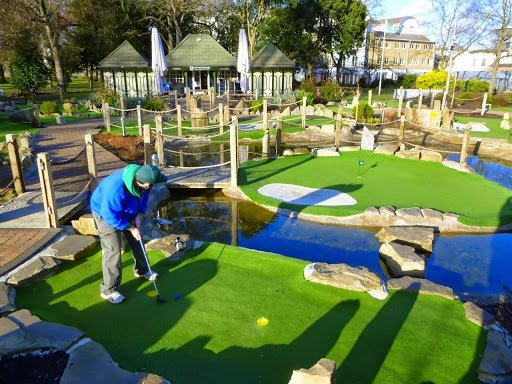 Now mini golf is a smaller version of golf and has its very own championship like the PGA! This championship is held at Myrtle Beach, where the players have to score the ball inside a cute little mill or a drawbridge! 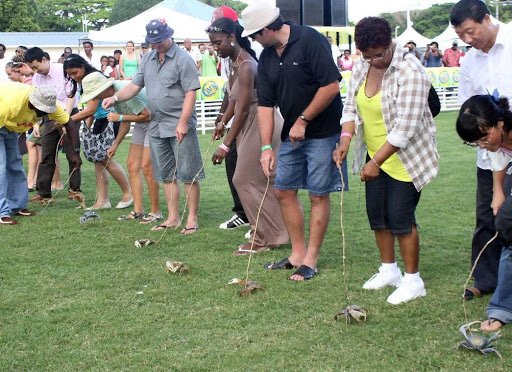 Crab racing is a sport played in the Buccoo Village, Tobago in the month of March. This is an annual championship! Each crab has its very own jockey who guides it. After the championship is over and the winning crab is declared, people celebrate and eat the participant crabs!