Top 11 Motivational Movies that will push you up!

It’s already July and so many of our goals are still incomplete, unaccomplished. We are already panicking on how far behind we are on our goals, but still, we aren’t motivated enough to start working upon them! No matter how many TED talks we watch, or how many podcasts we listen to, we still can’t get going. Well, if you’re facing such a scenario, here’s the list of motivational movies you need to put you in top gear and get shit done – 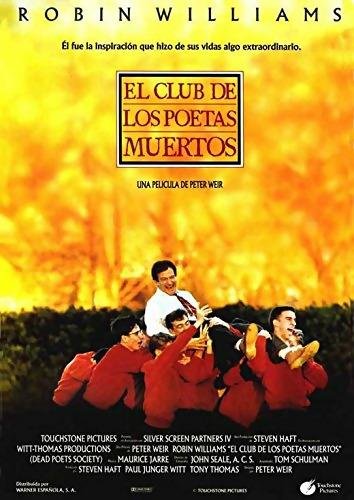 ‘Seize the day’! That pretty much sums up the movie. Robin Williams plays the role of an English teacher who inspires his students and this movie will definitely succeed in giving you a major inspo! 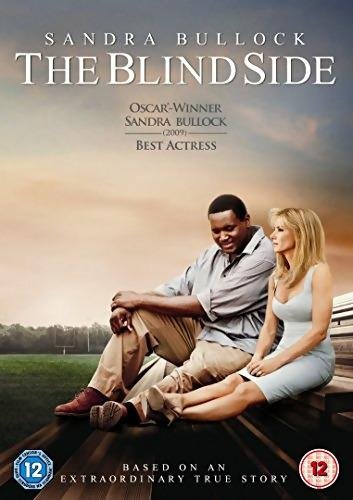 This Sandra Bullock starrer sports movie gives you all the motivation to start up on your goals! The actress plays the role of a mother who adopts a homeless teen and nurtures him to become one of the best football players! 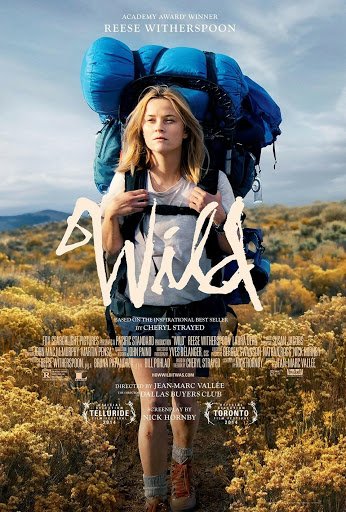 This 2014 movie is based on Cheryl Strayed’s autobiography. Reese Witherspoon plays the role of the protagonist. Her character had to walk a 1000 miles of the Pacific Crest Trail, all the while dealing with her mother’s demise and an ongoing divorce! 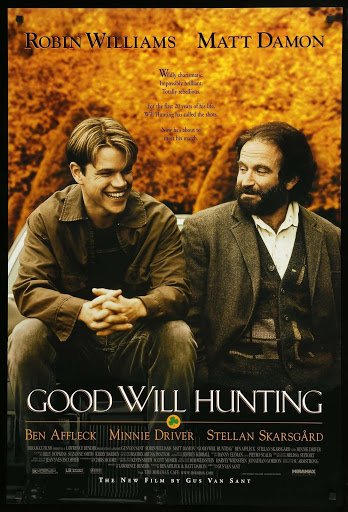 The film has Matt Damon in it, and he co-wrote the movie too! Also, not to forget, Robin Williams and Ben Affleck were involved in the production as well! The film revolves around a janitor who can solve math problems at MIT! This 1997 movie is a must watch! 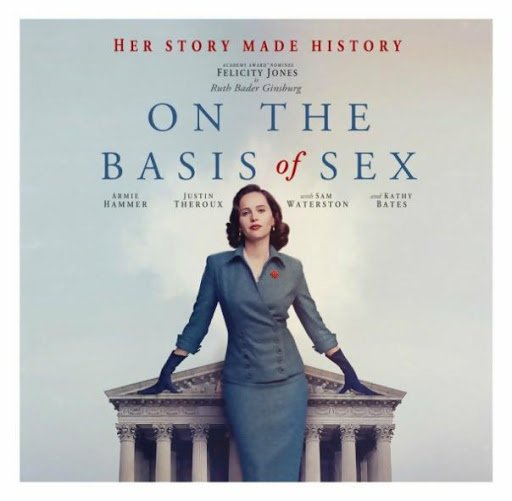