15 Amazing body transformations that celebrities underwent for a movie!

Actors often undergo transformations for nailing their role in a movie. However, some actors go beyond all limits to ace their performance and probably that is what that sets them apart from the rest! Here is a list of 15 amazing transformations that actors underwent for their roles- 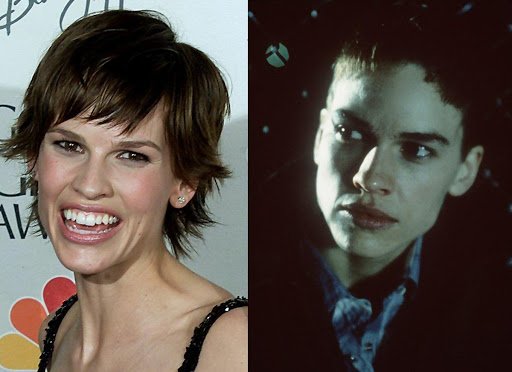 In this film, Hilary Swank portrays the character of a girl who wishes to transform herself into a boy. It’s safe to say that she nailed it!

2. Gary Oldman for The Contender 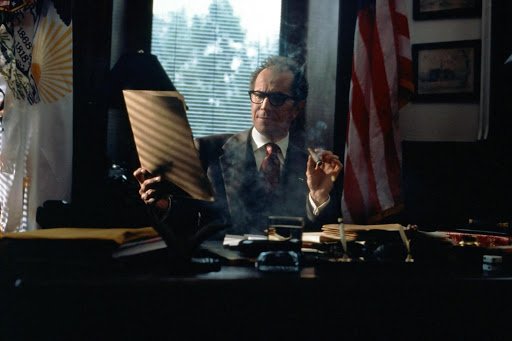 The actor is well-known for his versatility. He has been able to pull off many roles, but his transformation for The Contender is remarkable! 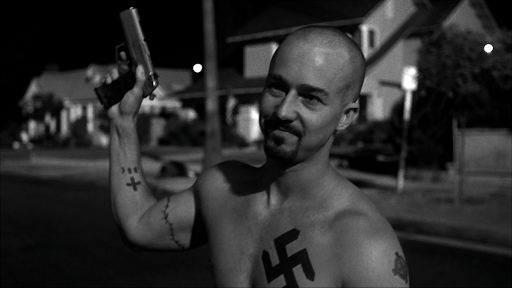 When talking about versatility, how can one miss Edward Norton? He gained weight and bulked up for his role as a white supremacist for the movie, which brought a significant change in how people perceived him as an actor. 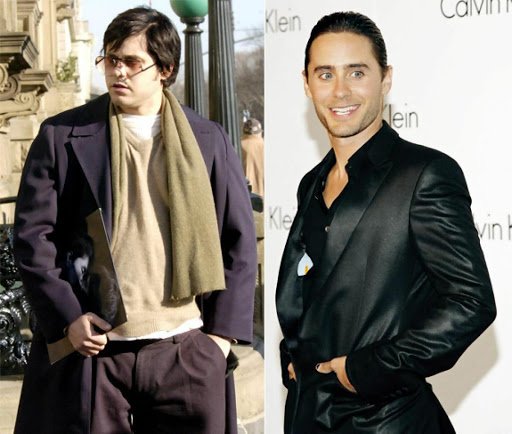 To play the role of John Lennon’s assassin- Mark Chapman, Jared Leto gained so much weight that he became unrecognizable. With such a severe body transformation, Jared Leto aced his role! 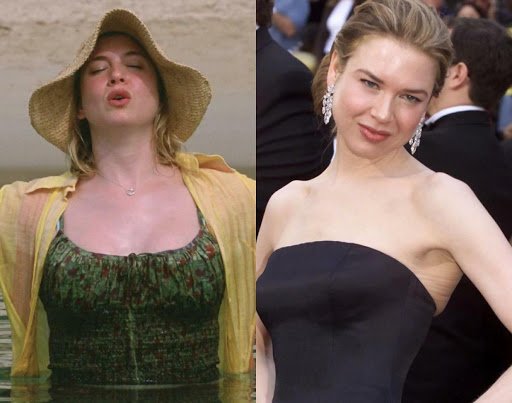 For her role as Bridget Jones, Renee gained approximately 30 pounds. Well, it’s safe to say that she looked better after her transformation!