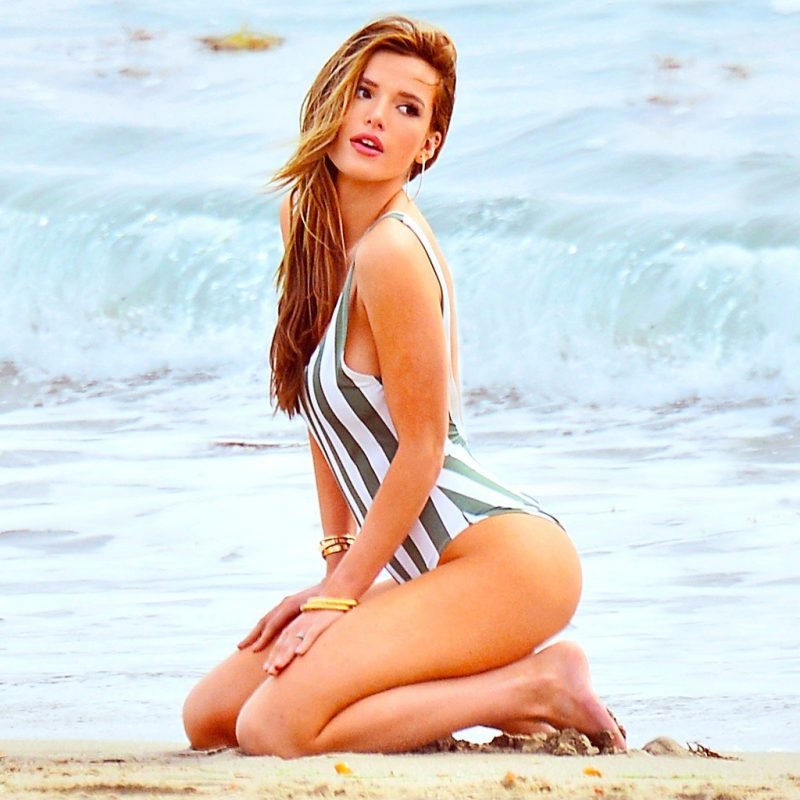 Only 19-years of age, Bella Thorne has already generated more income than we will earn in a lifetime. She is currently worth a staggering $2 million! She initially made her film debut at the age of 9, but it was her role on the Disney show, Shake It Up, that truly catapulted her into superstardom. Her role in the aforementioned show opened many doors for her and she was then cast to star in the movies, Alvin and the Chipmunks: Road Chip and Boo: A Madea Halloween. She recently grabbed headlines for being seen with Scott Disick. 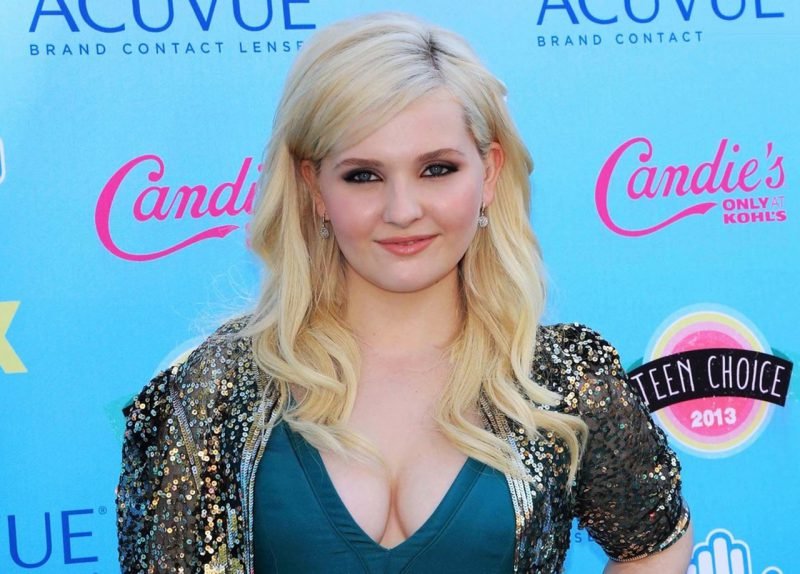 The 21-year-old actress, Abigail Breslin, boasts a net worth of $12 million. She initially came to prominence portraying the character of Mel Gibson´s daughter in the sci-fi movie, Signs. The actress was also able to display her phenomenal acting prowess in the cult classic, Little Miss Sunshine. Despite only being one-and-twenty, Abigail has managed to land roles in over 20 movies! She definitely doesn´t lack in the talent department. 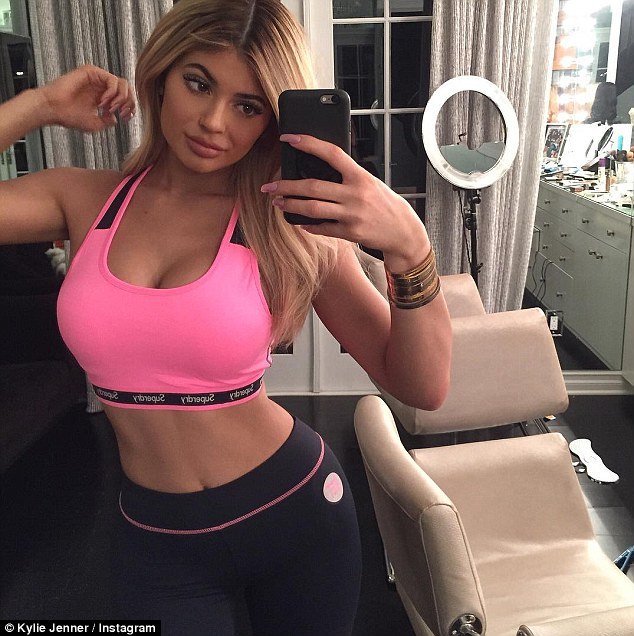 Kylie Jenner is a popular TV personality who is renowned for living large. The 19-year-old initially shot to fame appearing in her family´s reality TV show, Keeping up with the Kardashians. She boasts a net worth of $3 million and has largely profited from her makeup line. If she continues on this current success trajectory, we expect her to reach greater heights than her half-sister, Kim Kardashian. 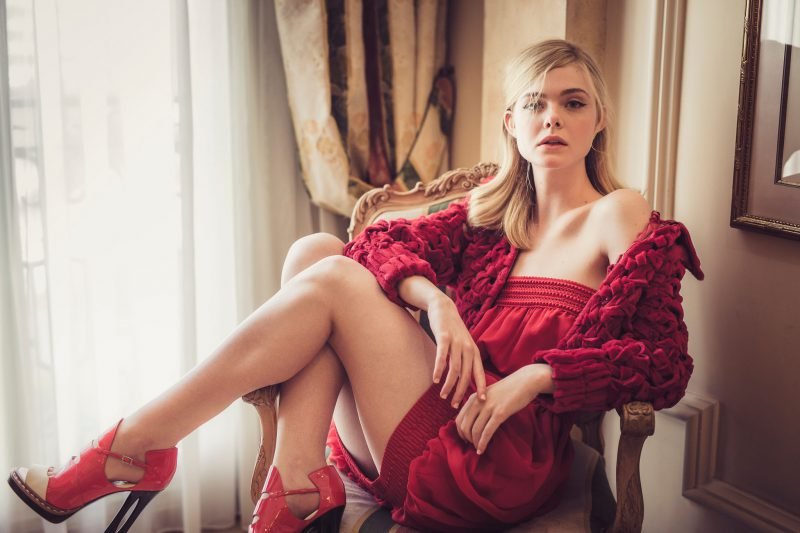 Elle Fanning was only 3-years-old when she made her acting debut. Now at 19-years-old, Elle Fanning is worth as estimated $5 million! The actress is largely prominent for her roles in the movies, Reservation Road and Phoebe in Wonderland. She was most recently seen in the critically acclaimed movie, Sidney Hall. We like the fact that Elle Fanning knows how to choose her film projects wisely.