Children born to celebrities enjoy a lavish life. They probably have no worries about saving because they are never out of cash. Thanks to their rich and famous parents who have established their net worth in millions, and sometimes billions of dollars. These kids were born with a silver spoon in their mouth! On the flip side, these kids are always under the eyes of the media. The media is always enthusiastic to click their pictures, even when all they could be doing is riding swings just like other normal children! Yet, media is a part of their childhood, and subsequently, their life. All their actions are judged by the media. Take a look at these celebrity kids and their lavish lifestyle. 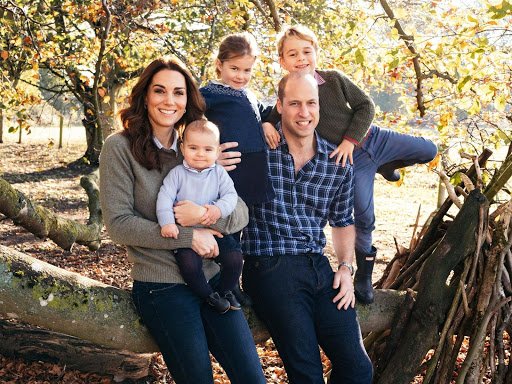 Our Prince ‘Charming’ George, sweet little Princess Charlotte and the newest member Prince Louis, being born in one of the wealthiest and powerful royal families, are already worth billions! Princess Charlotte is worth $5 billion and Prince George is worth $3.6 billion. Prince Louis too is generating millions for the Royal Family. Well, that’s quite a number of Billion Dollar Babies! 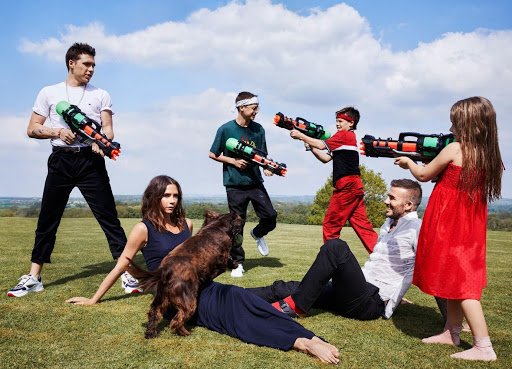 The football star David Beckham and the former Spice Girl singer and fashion designer, Victoria Beckham have four gorgeous children: Brooklyn, Romeo, Cruz, and Harper. The couple is one of the world’s wealthiest couples. Their combined net worth is around $700 million! The kids are blessed with the best genes and wealth! 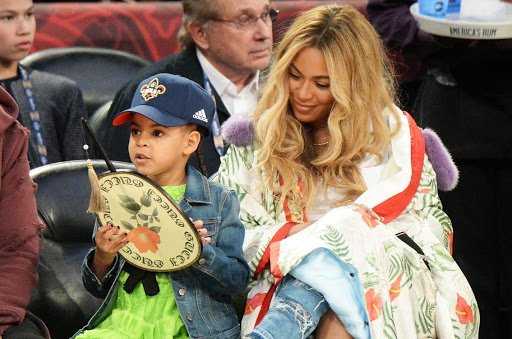 Blue Ivy and the twins, Rumi and Carter are born to the Queen Beyonce and rapper Jay-Z. Recently, the couple bought $135 million mansions, with over 30 thousand square feet area. Well, that’s quite a large playground for three kids! With the couple’s net worth being over $900 million, it’s safe to say that all three were born with a ‘golden’ spoon in their mouths!

4. North, Saint, and Chicago- members of the Kardashian Baby Clan 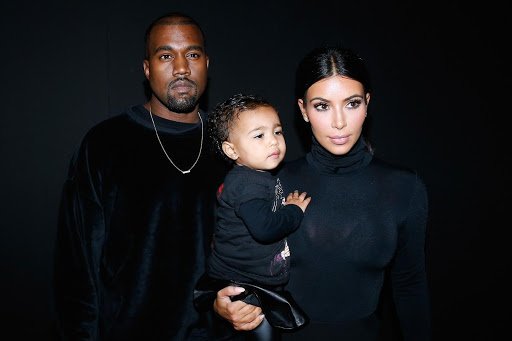 The children of the beauty mogul Kim Kardashian and rapper Kanye West are blessed with rich and classy parents! According to some reports, baby Saint’s diapers alone cost $23,000. Well, that’s too much for a bag of diapers! North West has her own closet wardrobe and has had a private party in Disneyland! At just 5 years old, North’s net worth is already $140 million. Kim and Kanye’s combined worth is estimated at $337 million. The family of the rich is getting richer day by day! 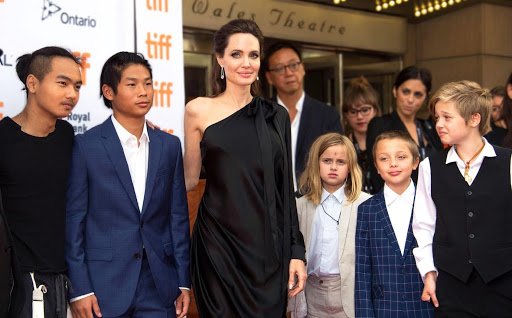 Angelina Jolie gave birth to twins Knox & Vivienne, and Shiloh with Brad Pitt. She adopted 3 children from Ethiopia, Vietnam, and Cambodia, and named them Zahara, Pax, and Maddox. For the 3, she changed their life around and provided them a world of love and affection. The couple even had a French Vineyard together. Post the split, Angelina has been keeping them well and happy with frequent vacations and happy hours!