Comedy is one of the many industries people dream about. Travelling all over the globe and telling jokes for a living sounds like an absolute delight for some people. But comedy, much like any industry you go in, can be tough. Many comics today struggle a lot in making good money.

But that’s not really the case for this list. Below I’m sharing with you all some of the world’s best and wealthiest comedians around starting from the “poorest” to the wealthiest. 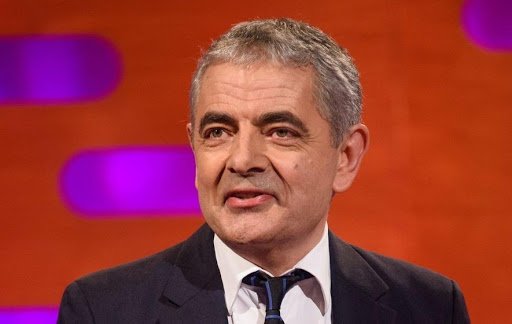 The lowest on the list, but is possibly one of the most iconic comedian around is Rowan Atkinson. He is best known for playing Mr. Bean – a tweed-jacket-wearing bumbler that has numerous TV episodes and has two feature films behind him too.

When Atkinson isn’t playing this character, he has showed up in other movies in the past. Some comedies of note were Four Weddings and a Funeral and Love Actually. He made cameo appearances in those shows.

He’s also well known in the United Kingdom for both creating and starring in a BBC comedy called Blackadder. 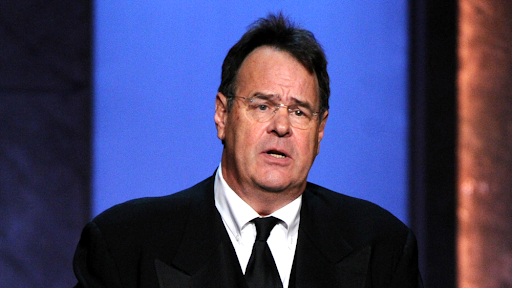 Valued at $135 million, Dan Aykroyd was one of the original cast members of Saturday Night Live. At the time, he was the “Not Ready for Prime Time Players.” Even today though, he is still one of the best comic minds the world has ever seen and that is quite clear.

Later on in his career he and John Belushi turned the “Blues Brothers” skit they created into both a largely successful band and film. Furthermore Aykroyd wrote the script and starred in the original Ghostbusters film. On top of that he was also an Academy Award nominee for his supporting role in Driving Miss Daisy.

These days, Aykroyd has put up his comedy hat and focuses on his large business venture. 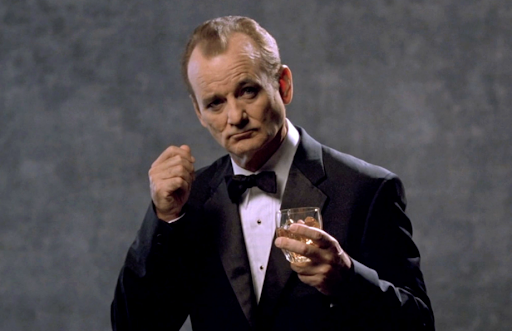 Yet another alumni to the golden era of Saturday Night Live is Bill Murray (valued at $140 million). He’s appeared in several films over the years, but his most memorable ones were through the 1980s and ‘90s. He showed his comedy chops in films like Ghostbusters, Caddyshack and Groundhog Day.

And while Murray is a great comedian, he’s also a great actor as well. The shows he did before led up to him growing his acting career and being able to break the mould a bit and enter into acting in less comedic films – a difficult jump for some comedian actors to do. For Murray, his breakthrough was with Lost in Translation, which won a Golden Globe award, but he was also nominated for Best Actor Oscar for playing in that film.

Today, Murray is more focused on smaller and indie projects. He’s had a hand in several films with Wes Anderson, an acclaimed indie director. 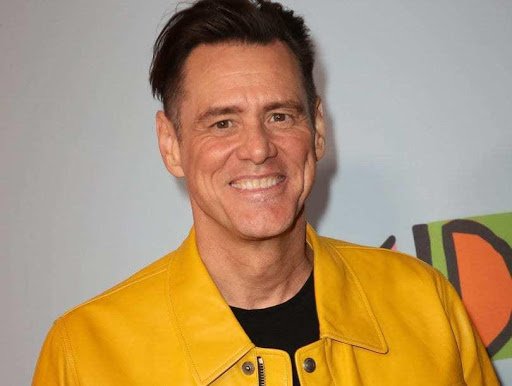 We’ve got a tie with this comedian and the next. Valued at $150 million is Jim Carrey. He started his acting career in stand-up comedy, but he became big thanks to his stellar performances in films like Dumb and Dumber, Ace Ventura: Pet Detective and The Mask.

He’s had his hand at more serious roles that have given him critical acclaim awards, but since then he hasn’t been performing much after. He’s gotten two Golden Globes thanks to his performances in The Truman Show and Man on the Moon.

Part of the reason why he hasn’t been on films much was his particular behaviour with the shooting of Man on the Moon. There is a Netflix documentary revolving around this film called Jim & Andy: The Great Beyond. In the documentary we find that Carrey refused to break character even after recording. He played the bizarro comedian Andy Kaufman.