10 Celebrities Who Are Also Gamers

We know that celebrities have much to do and are almost always busy with work. Amidst their busy schedule, some of these celebs take out time to celebrate gaming and the wonderful hobby that it is. This list contains some unexpected names and you will be shocked to find out that these celebrities are gamers! Let us examine the list of the stars who cannot stay away from gaming: 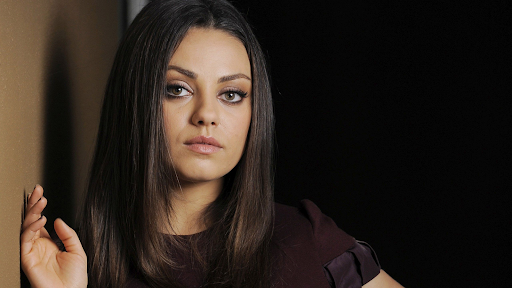 One of the geeks is the star of Friends with Benefits, Mila Kunis, who admitted being a gamer at Comic-Con in the year 2012. She has played games like World of Warcraft, as well as Call of Duty. She had a lot of insights about CoD and disclosed that it was a great game once you reached the Nazi zombies. 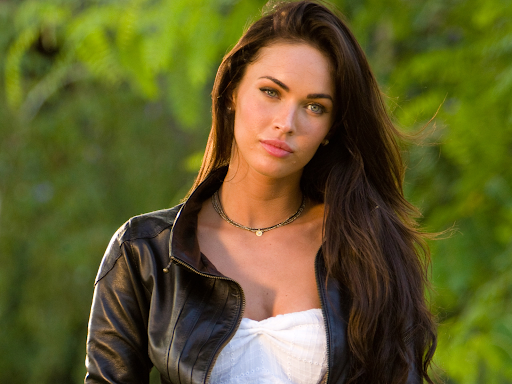 One of the hottest celebrities of Hollywood, Megan Fox is also a gamer. She is a fan of the game Halo: Reach and plays it online. In fact, she admitted to being addicted to gaming. She enjoys gaming and is extremely passionate about it. 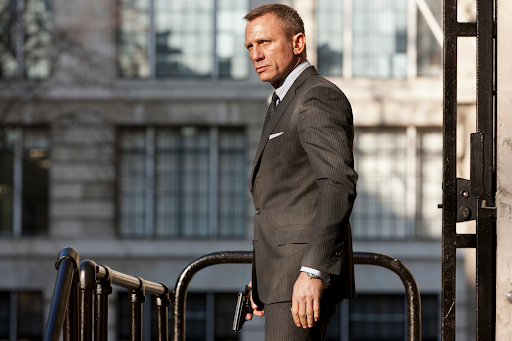 The most badass portrayal of James Bond was done by Daniel Craig, which is what makes him a great gamer as well. He believes that games , which have a storyline like Halo are more enjoyable than the others. He is also addicted to these games and it doesn’t help his romantic life in any way. He likes spending time playing video games and enjoys solitude. 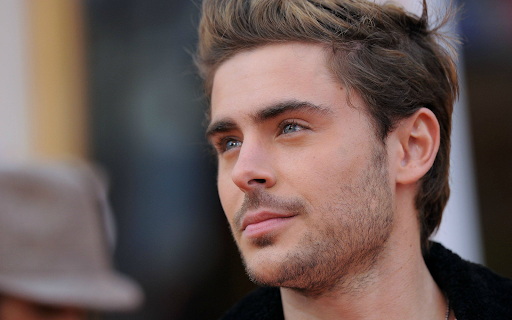 Zac is also a Halo fan and has successfully acted as the host of the launch of Halo 3 Midnight Madness. He is addicted to gaming, which would lead to some fights between him and his then-girlfriend, Vanessa Hudgens. 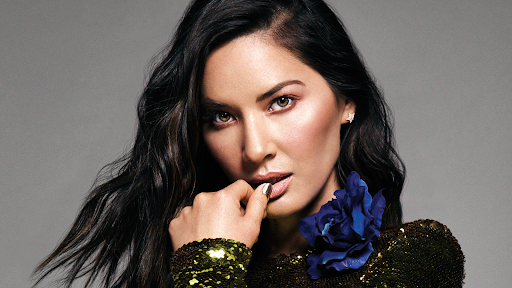 Olivia Munn has hosted several gaming gigs and is severely addicted to playing video games. She finds it difficult to focus on anything without gaming first. She is a fan of CoD: Modern Warfare 3 and also Rock Band.