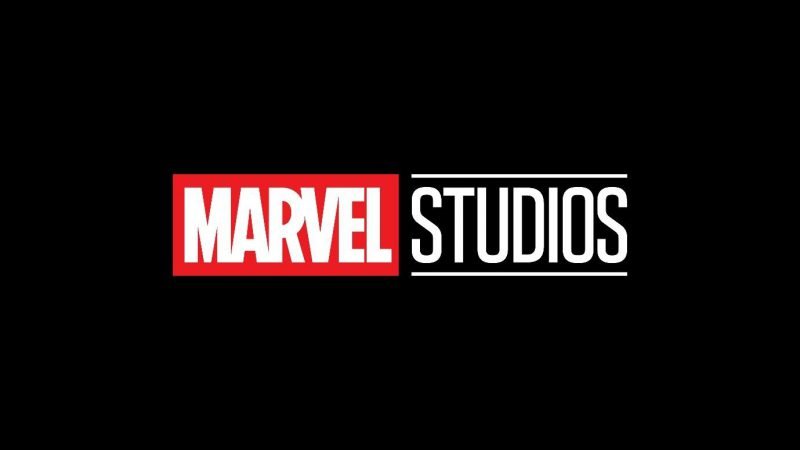 It has been 2 decades since the Marvel Studios started developing the storyline of each character, and the release of Avengers: Endgame will wrap up the history, explanations, and suspense of the Marvel Cinematic Universe.

With its release in 2008, Iron Man was a big commercial success and had a significant impact on the subsequent films of the Marvel Cinematic Universe. Marvel Studios released many films covering a range of characters like Thor, Iron Man, Captain America, Hulk, Ant-Man and the recent Captain Marvel! To further develop their storyline, almost all of these characters are featured in movies like Avengers, Guardians of the Galaxy, Captain America Civil War, and the recently released Avengers: Endgame.

You may find it strange, but the sequels of these movies weren’t as appreciated as the originals. Many of them managed to take the collections at the box offices by storm, but didn’t manage to be able to appease the critics. However, many managed to impress the audience and critics! Take a look at these Top 10 Worst and Best Marvel Universe Movies as per Rotten Tomatoes! 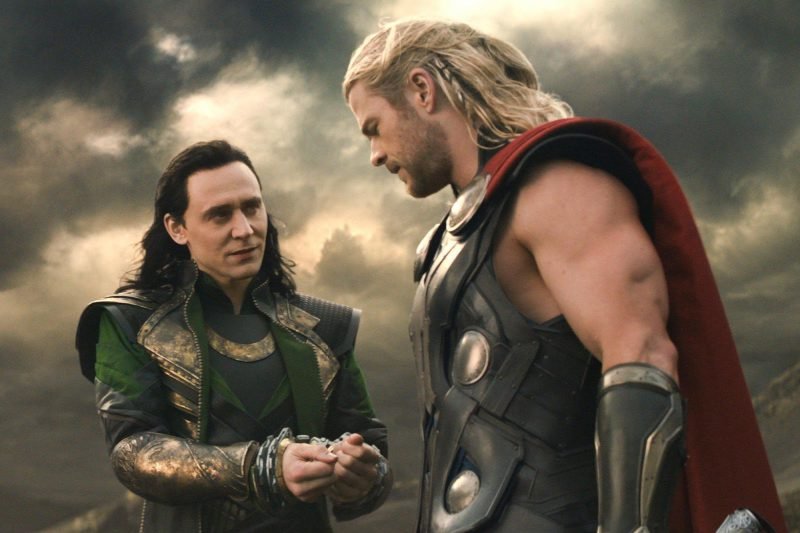 Thor had the perfect mix of comedy, action, and drama, but this sequel failed to match up to its level. While the film did manage to entertain and was loved by the audience, it didn’t bring about something groundbreaking or mind-blowing.

The film managed to score a decent 66% on Rotten Tomatoes, which isn’t that bad! 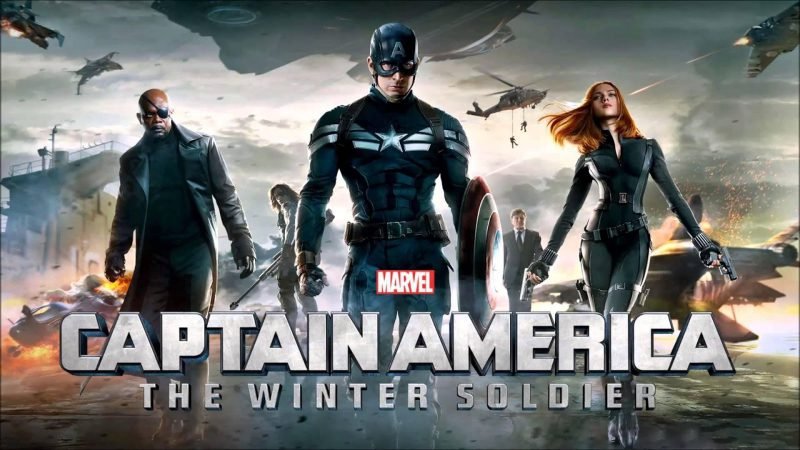 The film is packed with amazing action sequences, great comic timing and the usual dose of drama. Chris Evans as Steve Rogers, Scarlett Johansson as the feisty Black Widow, Sebastian Stan playing Bucky and other actors managed to pull off the movie with a 90% on Rotten Tomatoes and made it a huge hit! The film is also significant as it starts to develop the storyline of the Civil War! 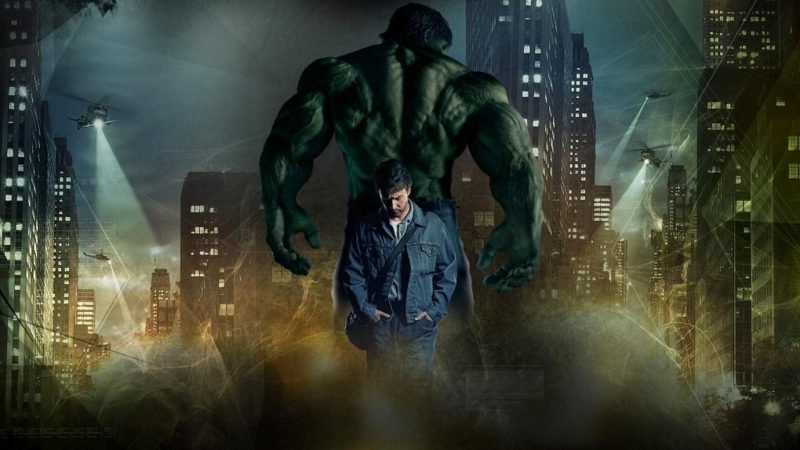 This film wasn’t liked by the audience and the critics! Both the groups disliked the casting of Edward Norton as The Hulk. The special effects weren’t up to the mark and the film failed to capture Bruce Banner’s emotional turmoil and failed to develop a legacy. The movie managed to get a meager score of 67% on Rotten Tomatoes.

Well, Mark Ruffalo is portraying the Hulk in the Avengers now! 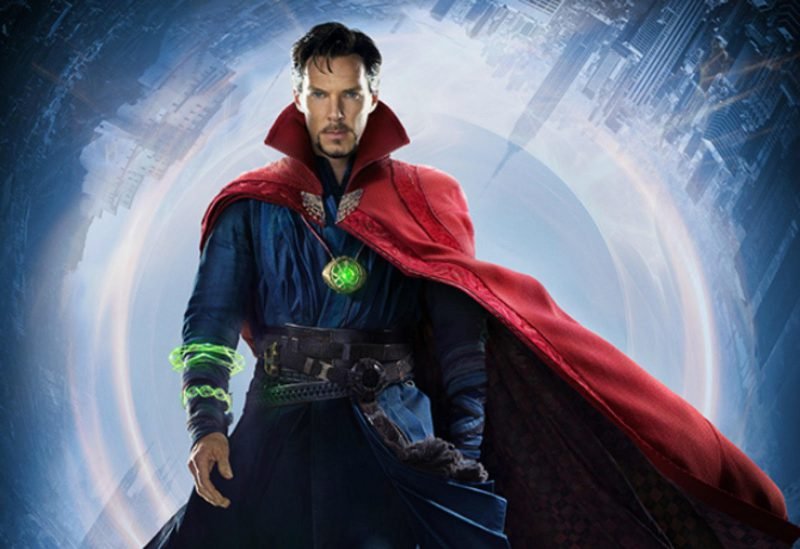 The movie about a magician-wizard Doctor Strange portrayed by Benedict Cumberbatch was able to capture the audience with its special effects and brilliant script. The character wasn’t much significant in the Marvel movies until the Avengers: Infinity War, where the time-traveling wizard is the only one who knows what Avengers: Endgame has in store for its audience!

The film scored an 89% on Rotten Tomatoes! 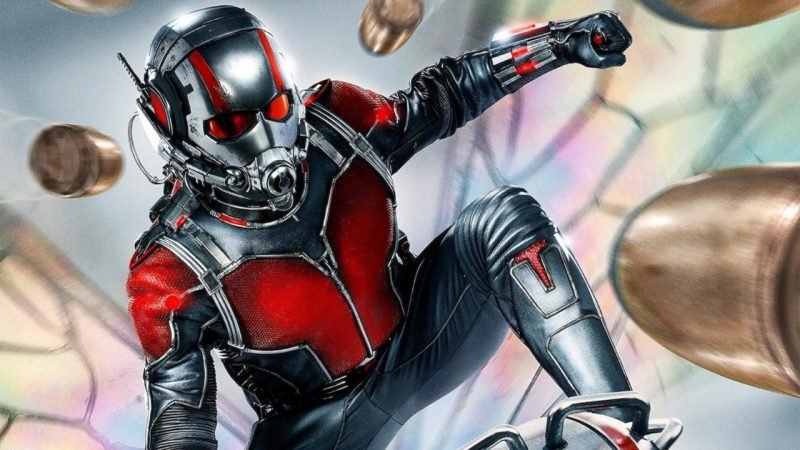 Paul Rudd’s portrayal of criminal-turned-hero Scott Lang managed to impress the audience, but not the critics. This film is much more engaging than its sequel and is packed with action and comedy.

The film scored an average of 82% on Rotten Tomatoes.