The event wasn’t a mere music event, but a celebration of love, peace, and freedom. It was attended by more than 400,000 bohemians and hippies who desired to propagate their ideas of love and peace freely.

In late summer of 1969, for 4 days, more than 400,000 bohemians came together to create this festival of freedom and peace. Originally, the festival was planned to last for 3 days, but later extended to 4, owing to the enthusiasm of the crowd and the festival’s vibe! 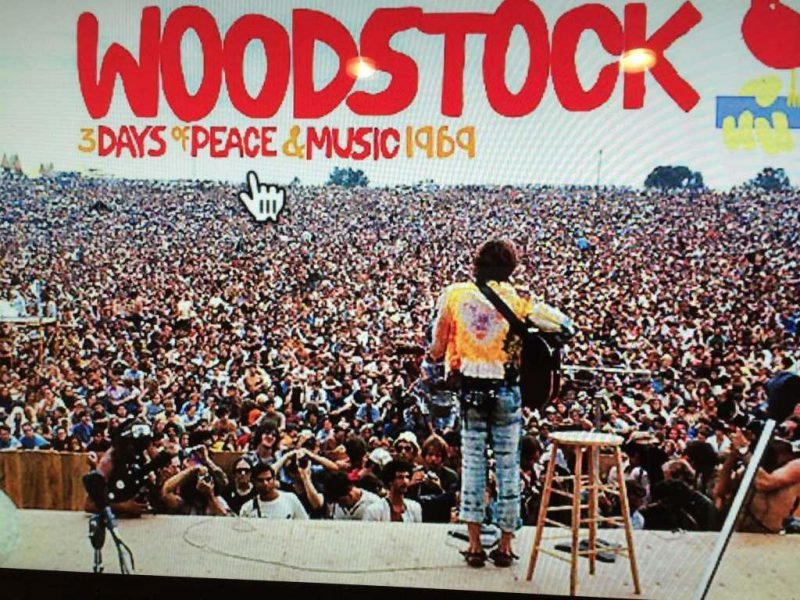 Music enthusiasts and event organizers Artie Kornfeld and Michael Lang had close ties to the Rock & Roll and hippie movement in the New York City. They decided to establish a recording studio for artists like Bob Dylan and Jimi Hendrix in the Woodstock, and further planned to start their very own label. 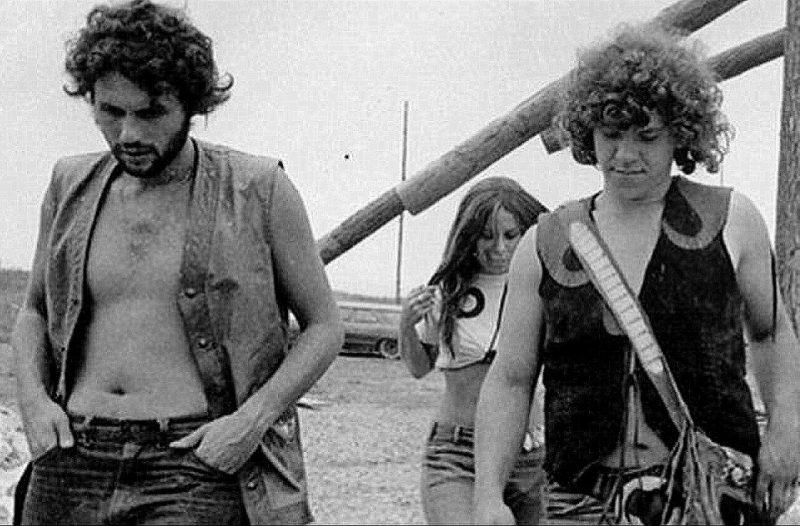 Their lack of capital and investment was filled in by John P. Roberts and Joel Rosenman. These two young men had an infinite fortune, but nowhere to invest it into. While looking for business ideas, they were attracted by Lang and Kornfeld’s idea. All four named their business “Woodstock Ventures”.

During meetings and dialogues, they stumbled upon the idea of hosting a Music & Art Festival in Woodstock. The inhabitants of Woodstock were conservative, as opposed to the hippie movement, and considered it to be harmful to the youth. An alternative venue was to be found.

While looking for it, Max and Miriam Yasgur, provided their dairy farm for hosting the event. They did suffer social boycott and exclusion, but the support of others kept them from backing out from the event. 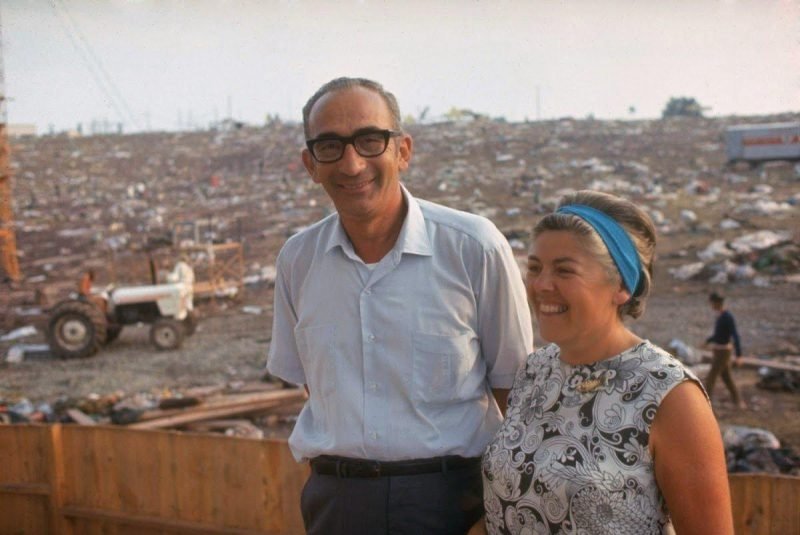 The next big thing to be managed was the sound system for over 200,000 people who purchased the tickets. It was quite a task and no one was willing to give it a try. Then came the guy – Bill Hanley. He built a special sound system with over 16 speakers adjusted on the 21-meter tall towers. 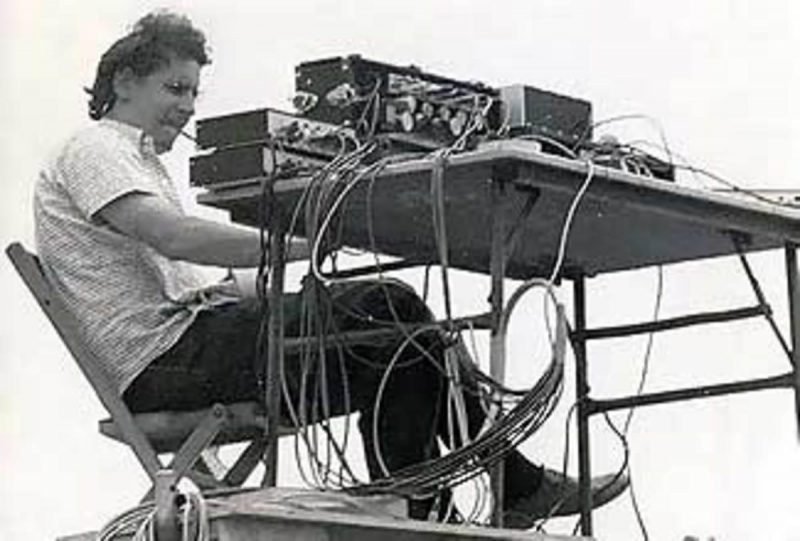 The organizers agreed to not allow more than 50,000 people with the Bethel Town Authorities, but they sold over 200,000 tickets. What was more surprising was that around 400,000 people came to attend the music festival. It was already raining in the month of August and cars began to pour in the town of Bethel, leading to traffic jams and chaos.

People started leaving their vehicles on the road to walk up to the festival. Some managed the traffic, while others decided to sing and dance on the roadside. The festival vibes were starting to construct in the traffic jams as well. 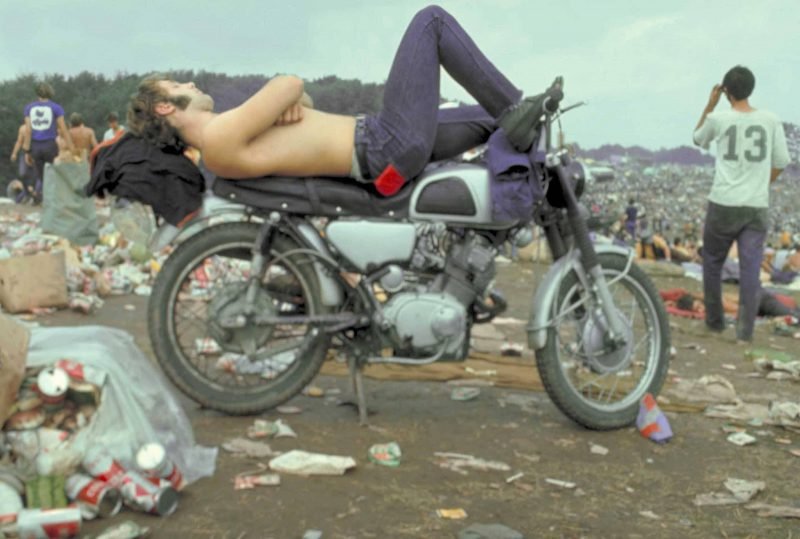 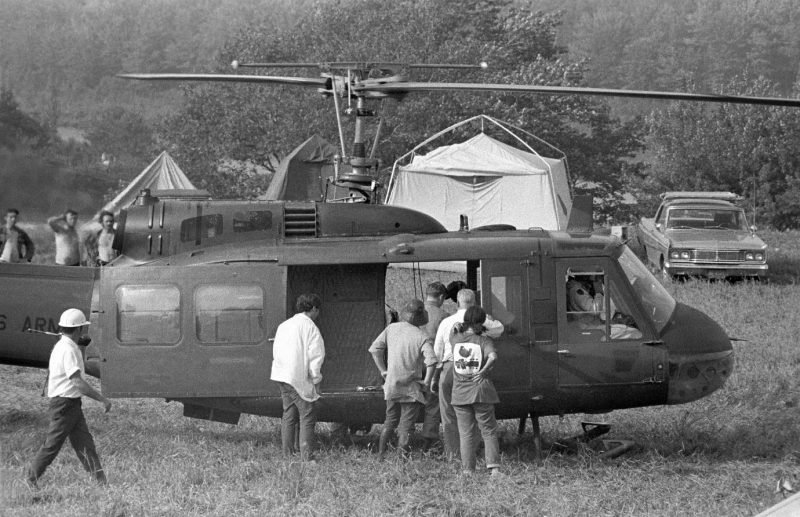 The news of traffic jams and chaos reached the reporters and they soon began reporting the failure of this festival. It was dubbed as chaotic, unplanned and negative by the media outlets. When the festival attendees told their relatives about the vibe of the festival, the news was termed to be false. The media now started sharing the message of peace, love, and freedom, which the festival stood for. It is interesting to note that there wasn’t even a single case of violence in this 4-day music festival! 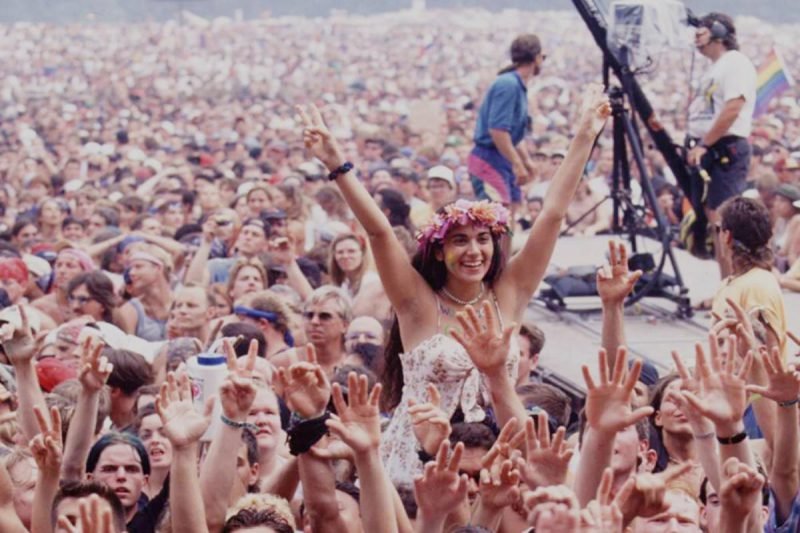 With the number of attendees pouring in continuously, the organizers decided to not charge an entrance fee. The festival was declared open for all. The fences were brought down and people continued to walk into the festival.