Your Favourite Celebrities from the 90s, Where Are They Now?

The 90s will forever be remembered as the ‘nostalgic era’ by the present generation owing to the trendsetting music, movies, TV shows and fashion that took birth during those times. As kids and teens we all had our celebrity crushes and their influence on us was pretty great. Thinking about them now brings back sweet, old memories. We always wonder about what those stars we looked up to are doing now and how they have aged. Read on to know how your favorite 90s celebrities are doing now.

Brandy Rayana Norwood, famously known as Brandy, started a successful career in 1995 with her music album Brandy. The album was a huge success, and sold more than 2 million copies in the US.

Her next big success came in 1996, when she was offered a lead role in the sitcom Moesha. The show was a hit, and lasted 6 seasons, following which, she bagged roles in many other TV shows and movies.

Brandy shifted her focus back to music in 1998 with her hit song The Boy Is Mine featuring Monica. The song turned out to be the best-selling female duet of all time. 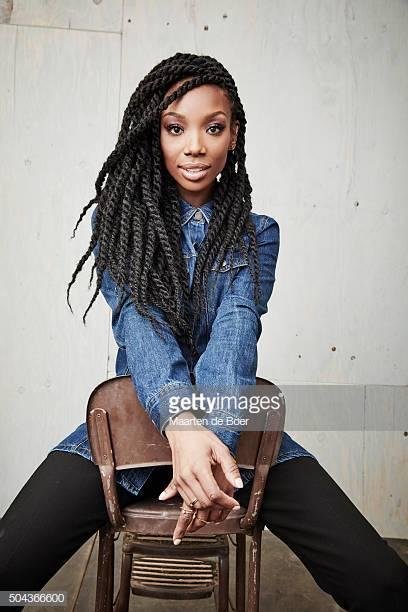 Then and now, Brandy has always been associated with music and acting. She was one of the judges of America’s Got Talent, Season 1 (2006). And in 2012, she released another hit album Two Eleven.

In 2016, she acted in and worked as the executive producer of the sitcom Zoe Ever After.

Brandy is the only female music star of the 90s, who has sold over 40 million records across the globe. Her songs have also received over 1.5 billion streams online. 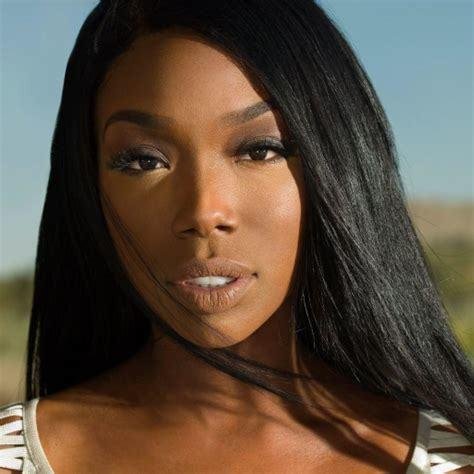 Courtney Michelle Love, commonly associated with another most loved music star from the 90s, Kurt Cobain, who was the lead singer of Nirvana, was married to him for a brief period of 2 years until his death from suicide in 1994. They have a daughter named Frances Bean.

Courtney formed her own band, Hole in 1991. The band released an album in 1994 named Live Through This, which received critical acclaim and also did very well commercially. 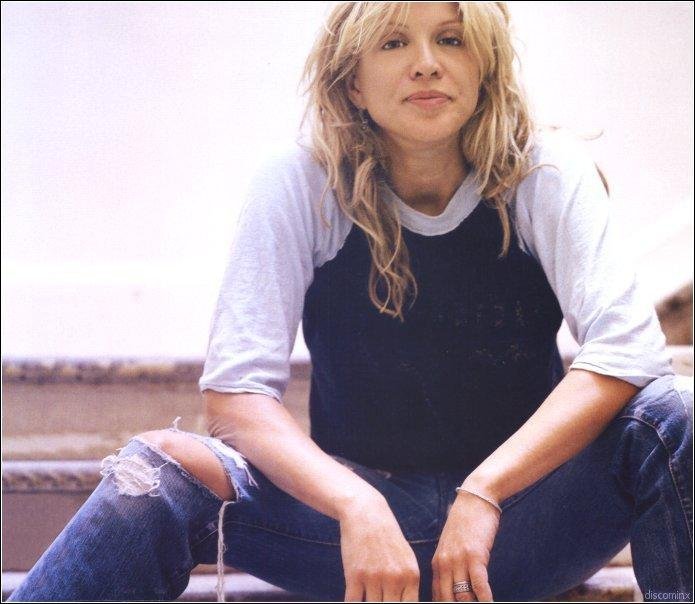 Courtney later left her band and continued her music career as a solo artist.

In 2012, Courtney appeared in the music project campaign of Saint Laurent Paris. In 2014, along with singing, she also shifted her focus to acting. She starred in the shows Revenge, Sons of Anarchy, and made a cameo appearance as Elle Dallas in Empire. 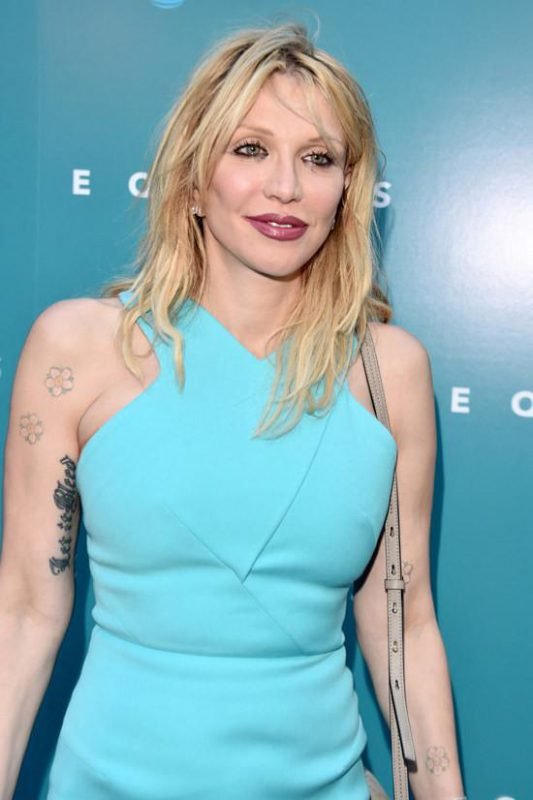 Melissa Joan Hart was the biggest kid’s TV star in the 90s. At the age of 15, she played the character Clarissa in the Nickelodeon show Clarissa Explains It All.

Melissa later bagged the lead role in the movie Sabrina The Teenage Witch, followed by a TV series with the same name. The show lasted 7 seasons from 1996 till 2000. 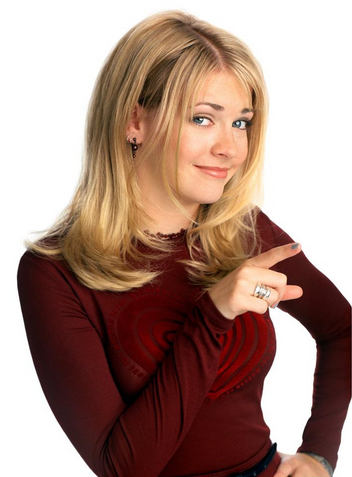 Melissa took a short break from acting and made a comeback in 2010 with a lead role in the family sitcom Melissa and Joey. Melissa also directed an episode of the show.

She is also currently (2019) acting in the Netflix series, No Good Nick. It is a comedy series, in which she plays the role of a hyper career-oriented mother. 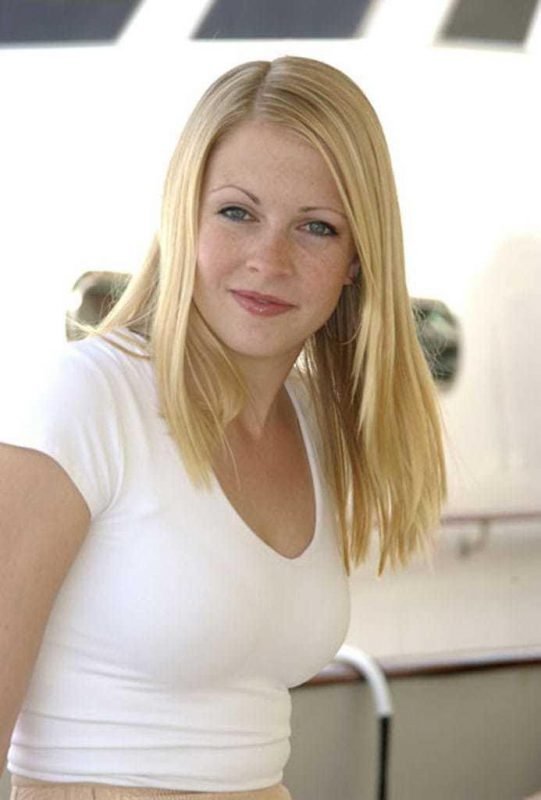 Lucy Lawless became famous with the role she played in the Hercules: The Legendary Journeys episode (The Warrior Princess) as Xena.

Her acting was so impressive and she captivated the audience so very well, that she starred as the same character Xena in a special series dedicated to the character, called Xena: The Warrior Princess.

The show lasted 6 seasons and brought her immense fame internationally. 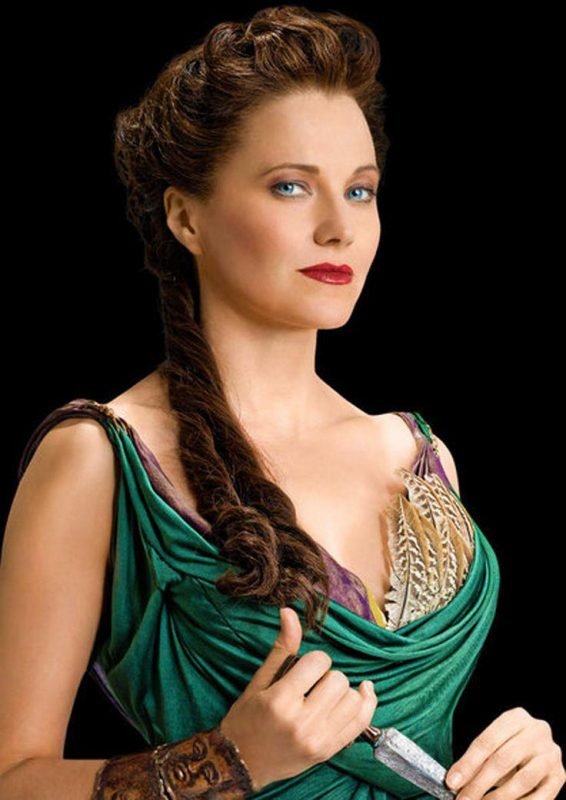 After the success of Xena, Lawless acted in many other movies and TV shows.

From 2005 to 2009, she starred in the science fiction series Battlestar Galactica as D’Anna Biers. From 2010-12, she acted in Spartacus franchise as Lucretia. She played the character Diane Lewis-Swanson in the final seasons of the show Park and Recreation, and also starred in the supernatural TV series Salem as Countess Palatine Ingrid Von Marburg.

In recent times, Lawless has acted as Ruby in the horror-comedy show Ash vs Evil Dead. 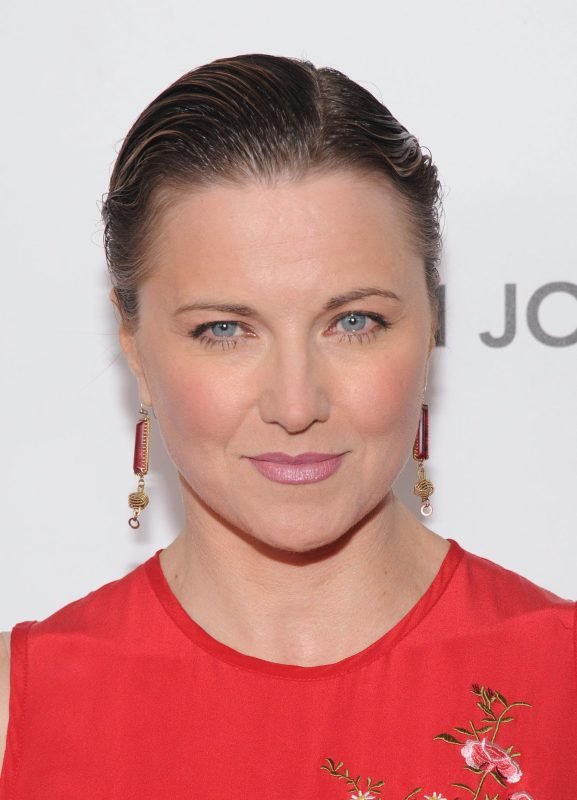