PC gaming is the new fad these days. Men and women of all age groups play games on their PCs as a source of entertainment and for relieving their stress! A lot of gamers were indulged in console gaming, which left PC gaming as an unexplored experience for them. It is safe to say that they have missed out on a lot of great PC games!

The most amazing PC games were rolled out in the 1990s. The era of the 90s can be rightly dubbed as the ‘Golden Era of PC Gaming’. Here is a list of top 20 PC games from the 90s era, which redefined the gaming industry.

Published by Interplay Productions and released on 30 September 1997, it was highly popular among the PC gamers. This game introduced many series staples, like the Wasteland, super mutants, Brotherhood of Steel and the famous Pip-Boy. If you enjoy the recently rolled out 3D games, do try out this one! 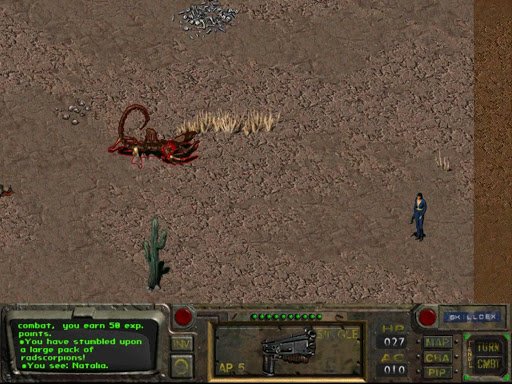 Released on 19 November 1992 by Sierra Studios, it expanded the FPS games genre to a large extent. To provide for a greater playing experience and immerse the gamers deep into the plot, this game strongly emphasized on the story. Coupled with interesting gameplay mechanics, it managed to expand the FPS games genre.

Counter-Strike is based on this game and it is safe to say that Half-Life had a significant impact on the gaming world! 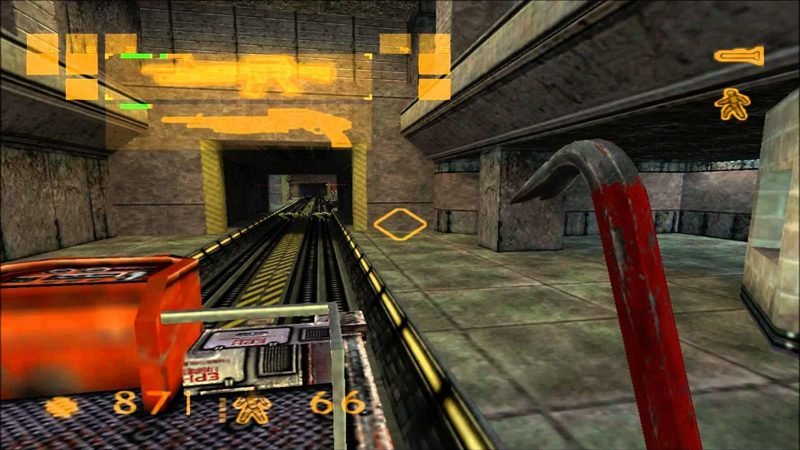 Published by Blizzard Entertainment on 9 December 1995, Warcraft 2 had a significant impact on the World of Warcraft. This game won a lot many awards and managed to expand the RTS arms race! 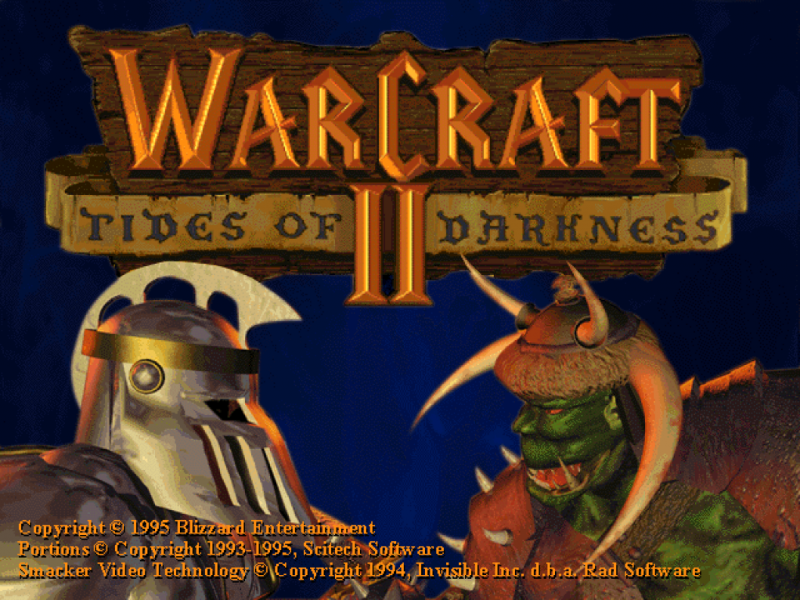 The game was launched on 11 August 1999 by Electronic Arts, however it wasn’t as popular as the others on this list. Still, this game is significant for it is considered as an impactful one in the FPS genre. Its designer Ken Levine is considered a legend. The game was way ahead of its time, owing to RPG-like elements, horror atmosphere, excellent storytelling, exploration and FPS combat. An updated version of this game was released in 2013! 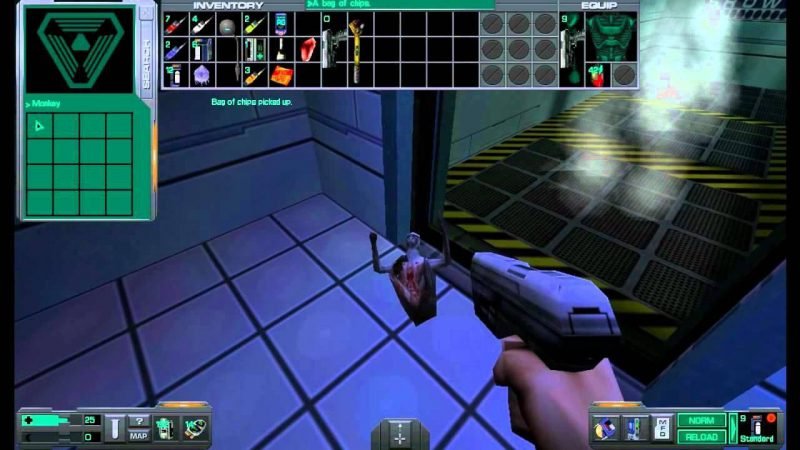 5. Age of Empires II: The Age of Kings

Published by Microsoft and released on 30 September 1999, this game was set in Medieval Europe, wherein the gamers had to combat in historical battles, which actually happened in the past! This game is known for its excellent voice-over work and is a ‘classic’ in the Real-Time Strategy Gaming! 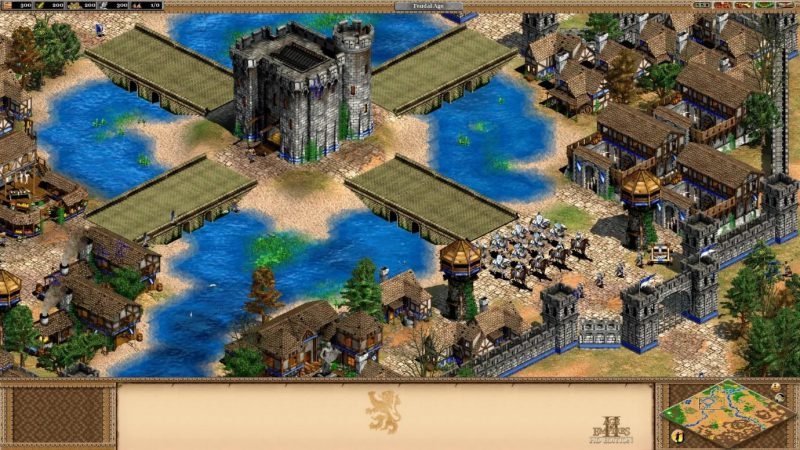