It is very common two see a celebrity marry another celebrity and when someone gets married to a simple human being it immediately catches attention. Most celebrities prefer to find their other half who share their profession, well probably it is easier for them to understand each other’s popularity. Apparently, there are a lot of famous actors who have chosen their other half far from the spotlight. Below see 10 celebrities who tied their knots with common people. 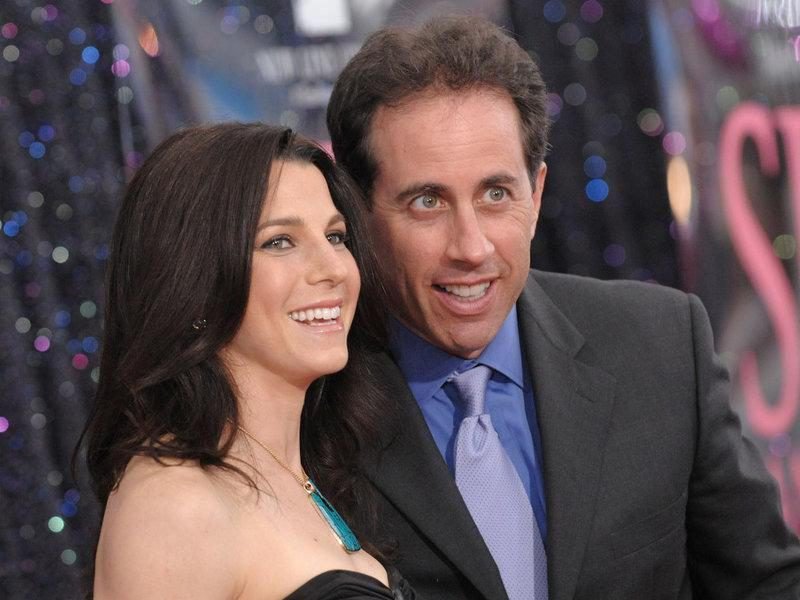 Famous Hollywood star Jerry Seinfeld is married to Jessica Sklar and together they are raising three children. His wife was working as a PR executive for the popular clothing brand Tommy Hilfiger when they met. Their first meeting took place in the gym. At that time Jessica was the fiancée of a theatre tycoon’s son in New York. But after a few months, she got married to Jerry and they are happily married ever since. 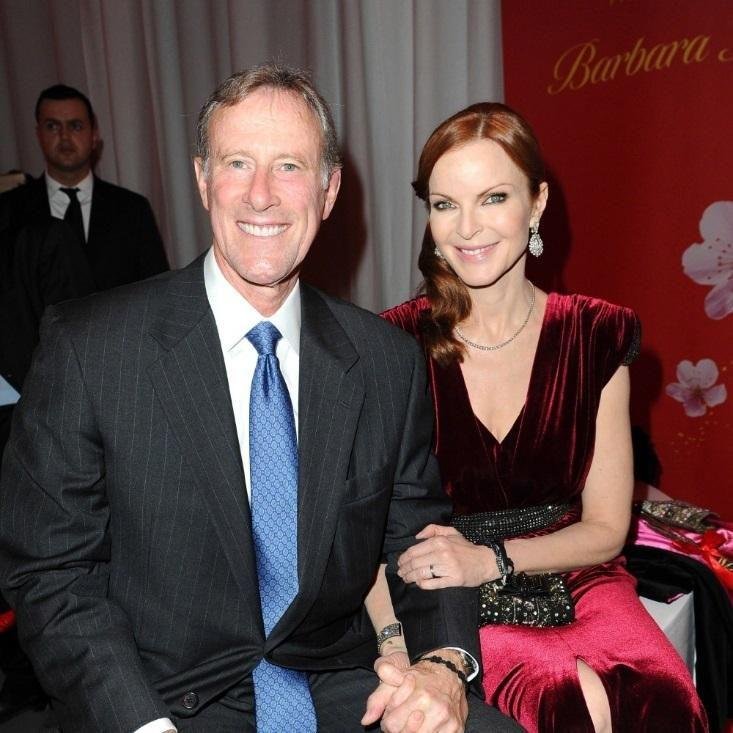 Marcia Cross’s story looks like one of those you can see in romantic movies. Famous “Desperate Housewives” star met his present husband outside a flower shop and left her phone number with a shop keeper. She asked him to call her and this is how their love story began. Now they are happily married and have twins. 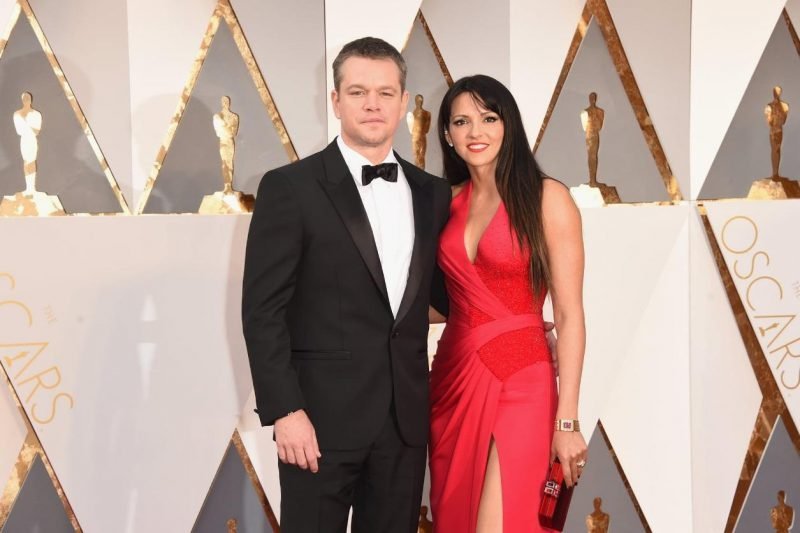 Next in our chart is Matt Damon with his wife Luciana Barraso. Damon met his wife back in 2003 while working on a new movie in Miami. He met his wife in a bar where she worked as a barman. The couple tied the knots in 2005. Matt always likes to mention that he is lucky to be married to an ordinary person as the number of paparazzi following him didn’t increase after the marriage. 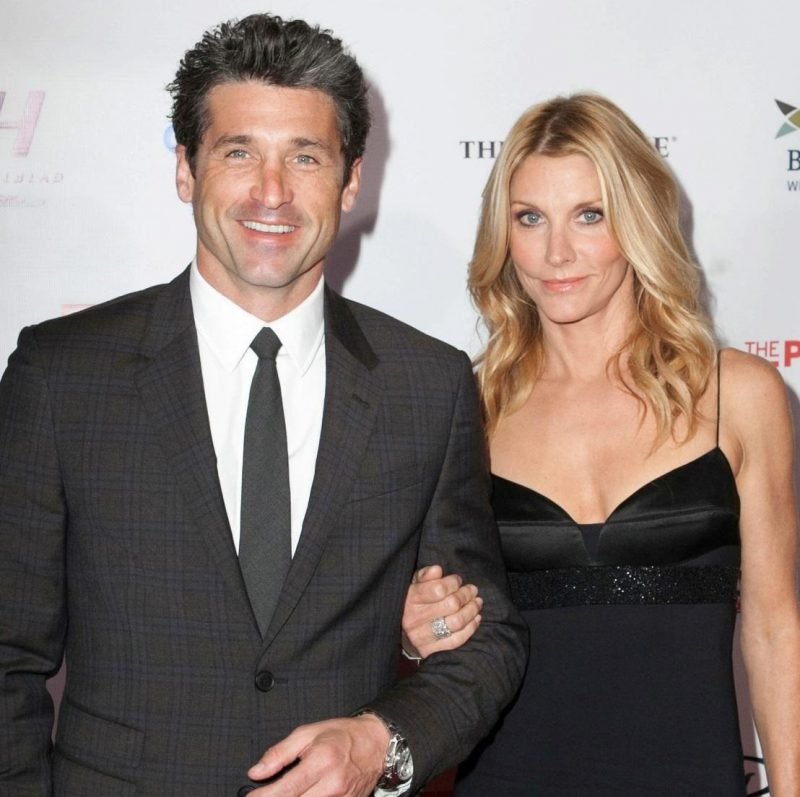 Famous Hollywood heart-throb Patrick Dempsey married to an ordinary hairdresser, whom he had met in 1994 in a salon where she was working. Before meeting Jillian Fink, Patrick was already married but got divorced in 2001 later to marry Jillian. Although she was a simple hairdresser when they met, later she became a popular make-up artist.