How Teens Ruin Their Self-Image By Using Photo Retouching Apps

Thanks to Facebook’s whistleblower, we now know that teen girls have been exploited on Instagram time and again over their body image. It is deeply troubling, but the continued actions from social media giants aren’t the only problems here.

One other particular culprit that enabled all of this is the creation of retouching apps, apps that lingered around for years at this point. And some of them are pretty good – able to provide Photoshop levels of quality all from your phone.

Many people are not oblivious to the sort of harm that all of this does though. In 2019, Rankin, the famed British photographer known for the magazines Dazed and Hunger, has always had a disagreement with editing tools.

When he was taking pictures of celebrities, they requested endlessly that he use it. He regrettably did. But not without offering critical commentary through his work as well. Examples of this are his shots for ‘Flawless Girls,’ ‘Ageless Beauty’ and ‘Bootyfull’.

He got criticism for the use of the tool in the past, which is fair. As he explained, “Due to the discussion surrounding it, and the subsequent backlash, the industry has shifted, changed its relationship to Photoshop, and the world of advertising has largely transformed.”

But despite that, he continues his work and continues to discover the damages that stem from the use of these particular tools. He first started with the filters and various apps that can let you appear airbrushed in minutes or in some cases seconds with only your smartphone.

In the end, he created a new project called “Selfie Harm” where he would snap a picture of 14 teenagers individually between the ages of 13 to 19. He then gave them the image that they could edit, tweak and filter as much as they liked until it was “social media ready.” 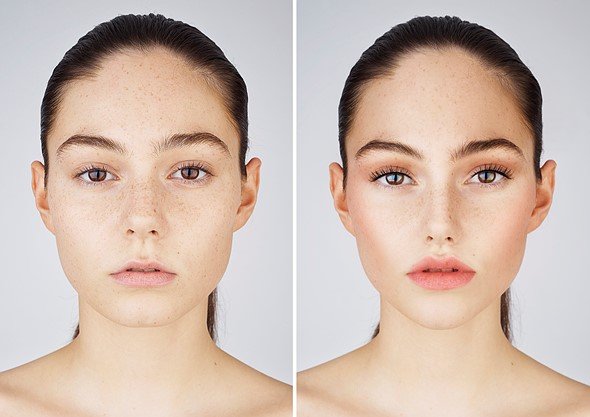 For this project, Rankin then posted the original and edited versions side to side. And put them as part of an exhibition and panel called “Visual Diet,” a new initiative at the time to explore how imagery impacts our mental health.

Even though those 14 teens admitted they preferred their original over the enhanced versions, all of them felt compelled to focus on the filters and enhancements they’ve seen other people their age would use. 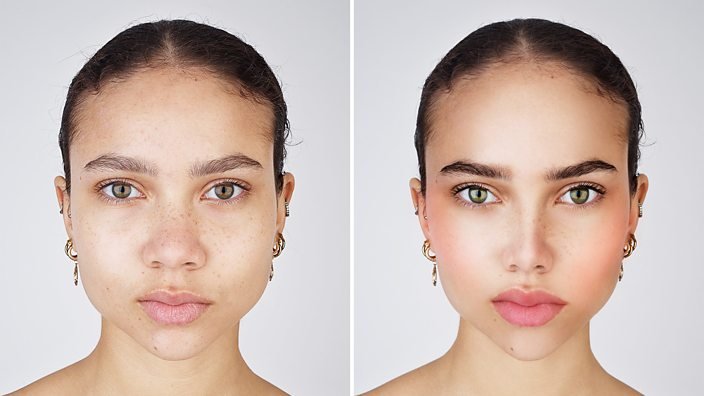 And all of this makes sense, as Rankin stated that people enjoy mimicking their idols. If given the chance to make their eyes bigger, nose smaller, skin brighter would ensure they look closer to their idol and get more likes, a lot of people will do that.

And if not to be like their idols, it’s closely tied to FOMO. With new filters emerging and new trends being set for several things, people are fueled by FOMO, sadness, or increased anxiety to do these things. 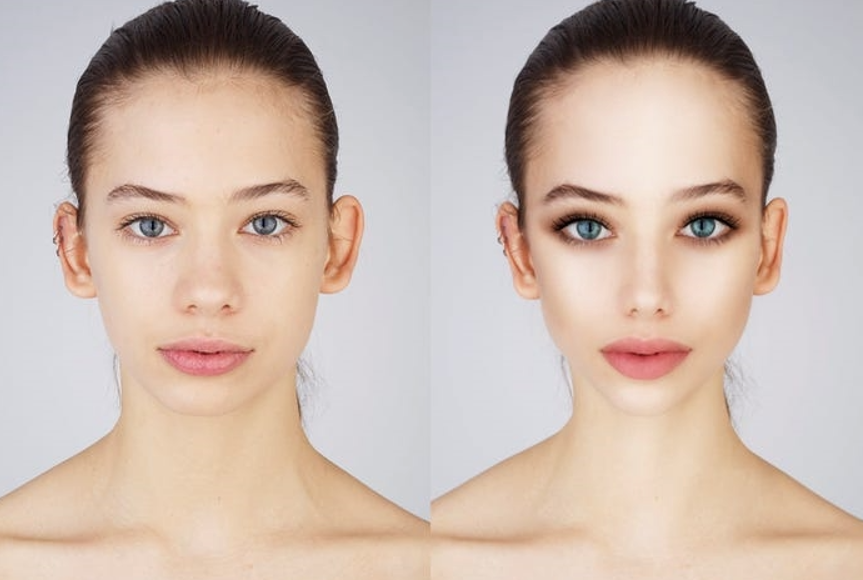 In 2019, Rankin said that these apps provide a lot of damage to people’s mental health. Way more than the use of Photoshop on a professional level. There needs to be a discussion at this point:

“I’ve created this work because I want to be a part of the movement against the harmful effects that this newly accessible technology is having on people’s mental state,” he noted. “Plus, I feel really strongly about the damage that it is doing to photography, the art form that I love. Portraiture and humanity is being overrun with homogeneity, and it’s really sad to see.” 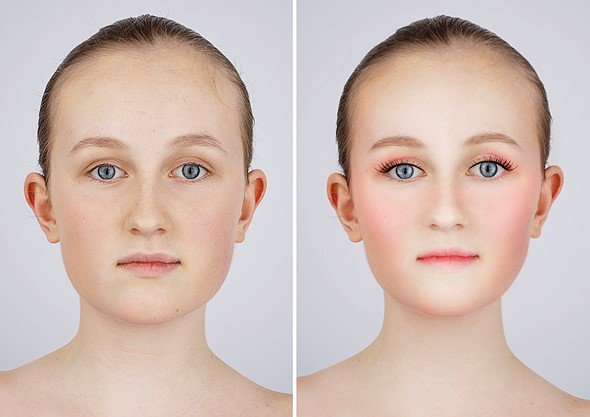 The images that the project brought up in the first place are extreme, which speak volumes to the extent of how far people will go, but Rankin’s further commentary on the subject adds another layer of depth and another reminder for why social media can be so dangerous and bad for us:

“This is a new, enhanced reality, a world in which teenagers (or even younger kids) can alter themselves digitally within seconds. Mix this readily available technology with the celebrities and influencers flaunting impossible shapes with impossible faces, and we’ve got a recipe for disaster.”