Spouses Of The Mega Wealthy And Famous

Many of us dream what it would be like to be worth millions or even billions of dollars. The mega-wealthy people know that feeling of course, but one trend that you see with these people is that their spouses are also pretty wealthy of their own accord.

Normally these individuals are on the sidelines when compared to their mega-wealthy partners, but this article is highlighting some of the work of those spouses. After all, they tend to be the head of large charities or devote time and money to various causes. 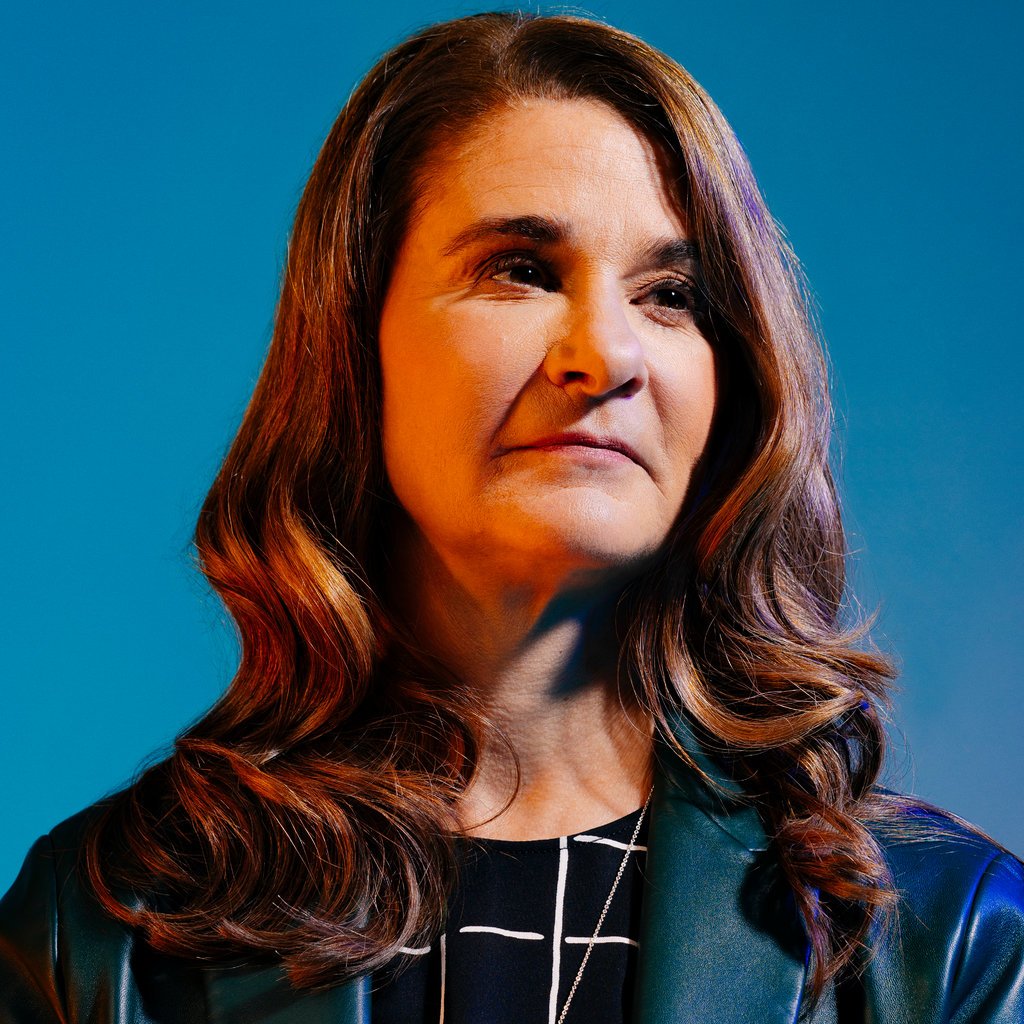 Worth a whopping $130.5 billion, she and Bill Gates got married in 1994 and got divorced in May 2021. While they were together, they founded their non-profit organization which became one of the most charitable organizations in the world. 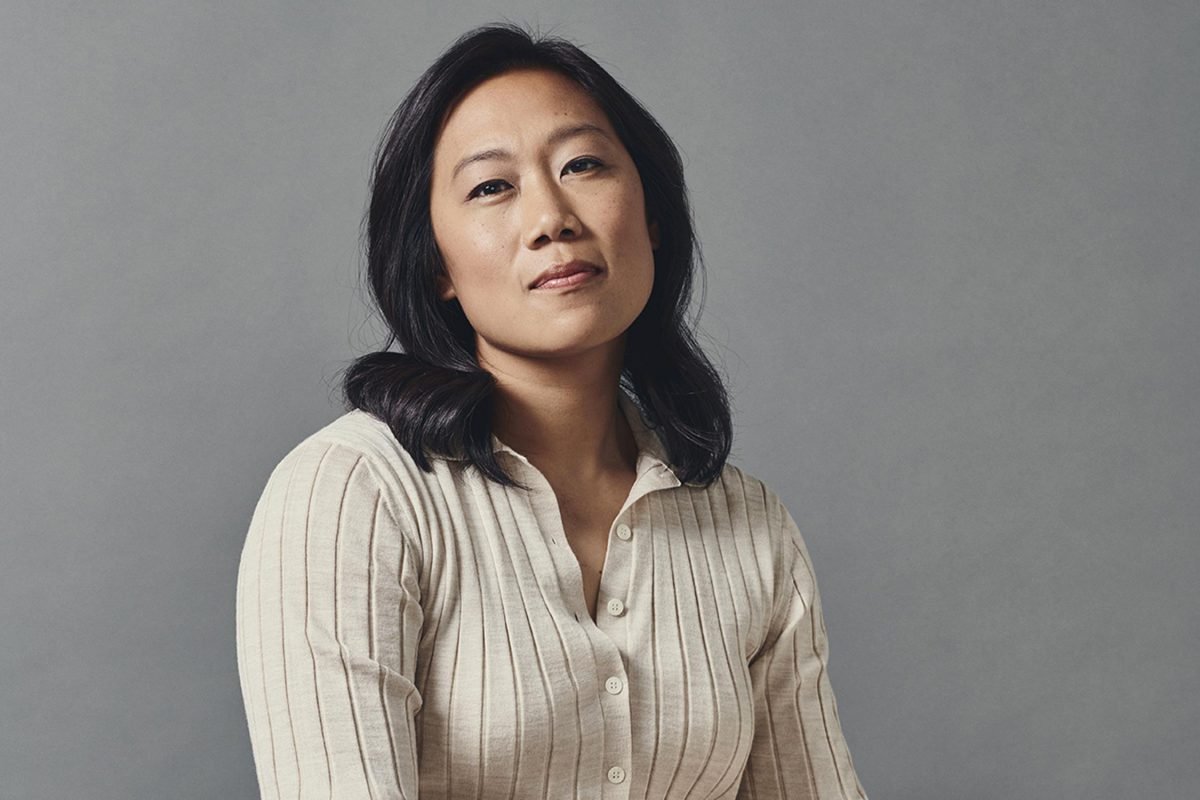 Net worth of $128 billion, she works as a philanthropist and is married to Facebook founder Mark Zuckerberg. Similar to the Gates foundation, they founded their own initiative and donated $4 billion to charitable causes. Aside from Zuckerberg, she too holds a portion of those shares that let them have control over Facebook. 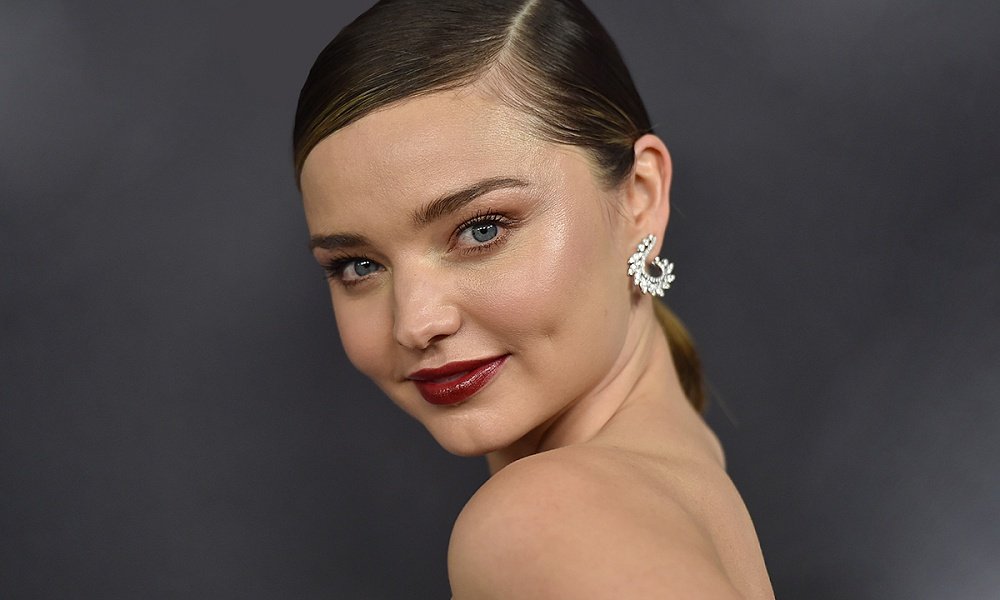 Valued at $60 million, she is a model known for being a Victoria’s Secret Angel. She’s married to Evan Spiegel, the founder and CEO of Snapchat. She is one of the top-earning models in the world and has her own skincare line called KORA Organics as well. 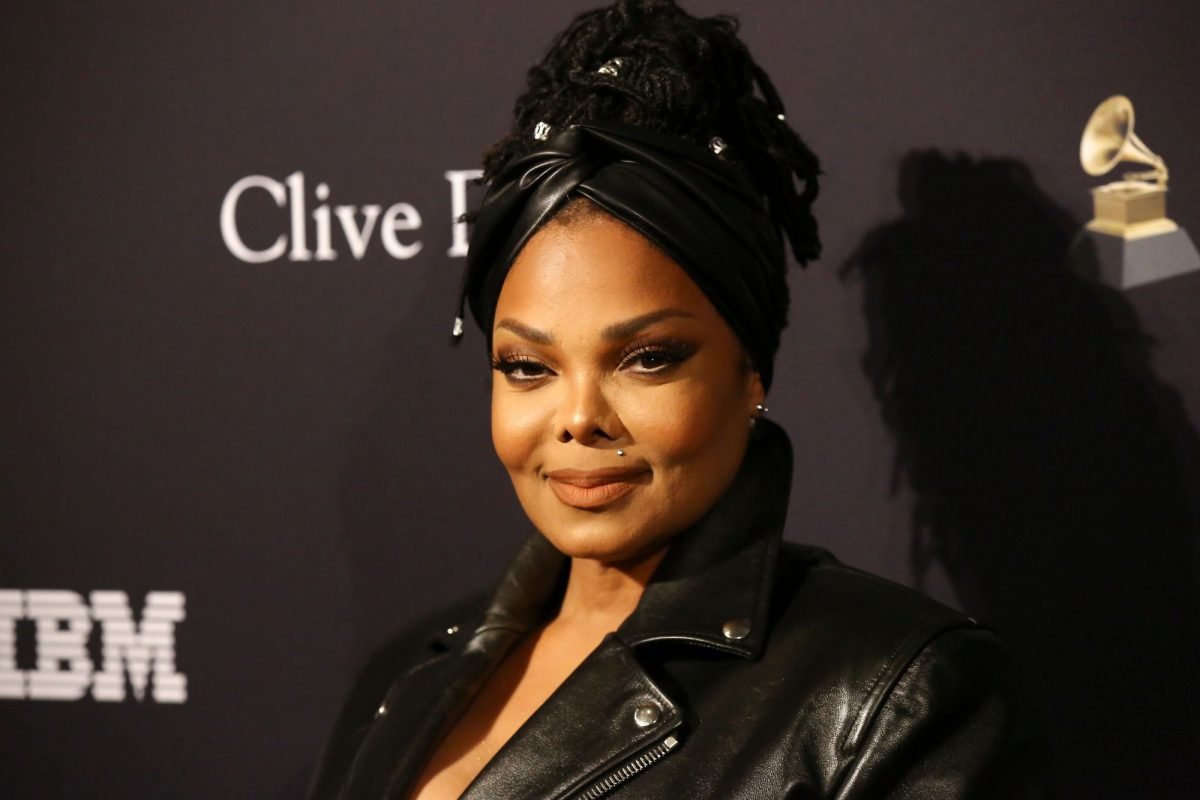 With net worth of $190 million, she is a pop star and actress, who spent her time being a successful solo artist while performing with her famous brother. She married Qatari businessman Wissam Al Mana in 2012, but announced in 2017 they were planning to divorce. 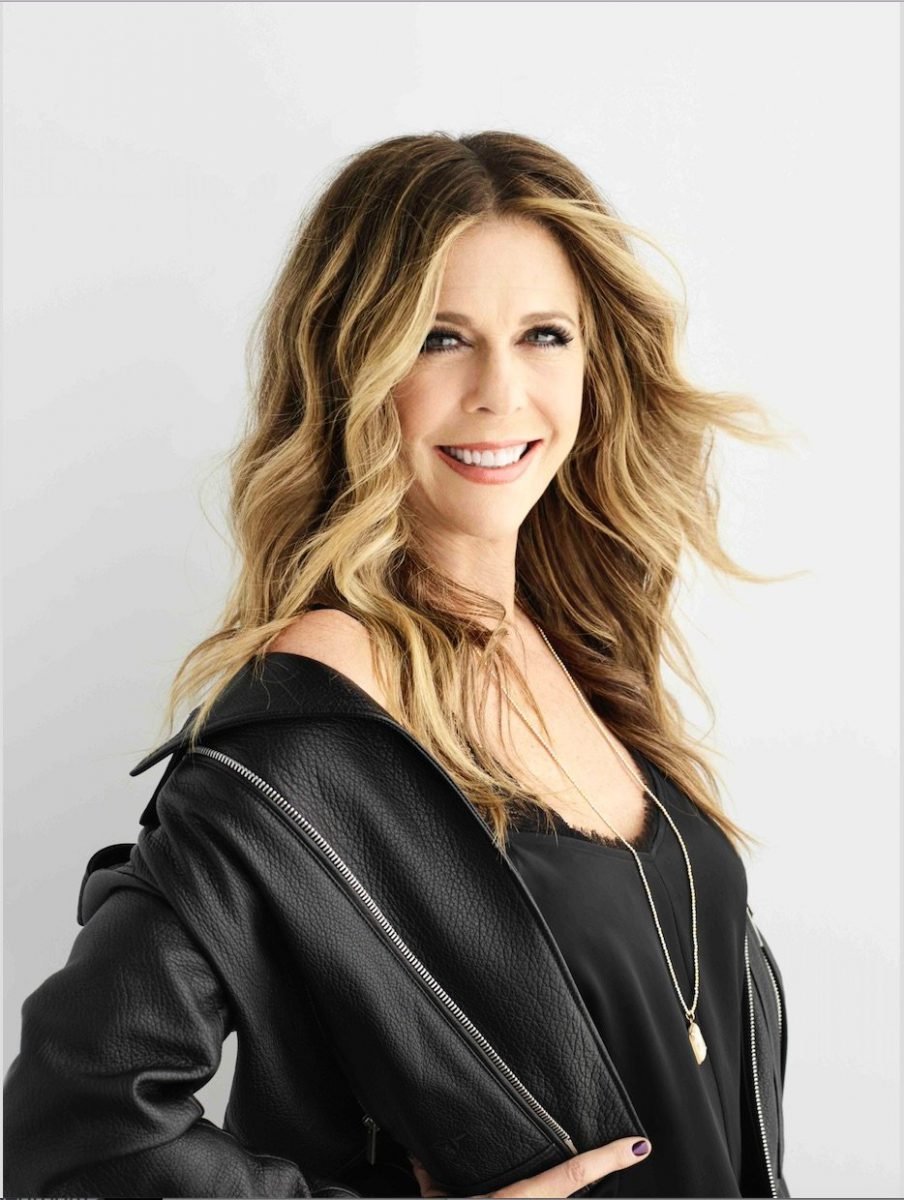 Valued at $100 million, she married actor Tom Hanks. Wilson focuses on putting out films and with great success, since two notable ones are My Big Fat Greek Wedding and Mamma Mia! 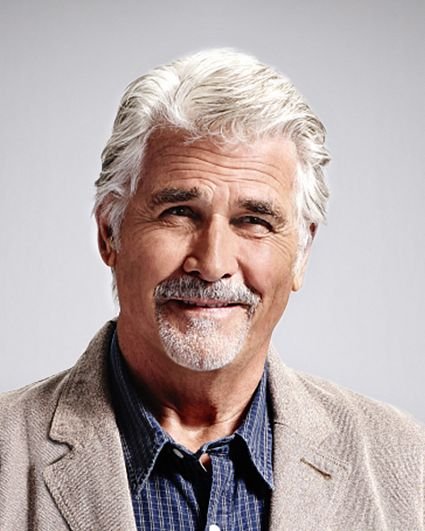 Valued at $60 million, he is an actor, producer, and director who married Barbara Streisand, a Broadway legend. His work is best known for the films Skyjacked, Westworld, and Traffic. 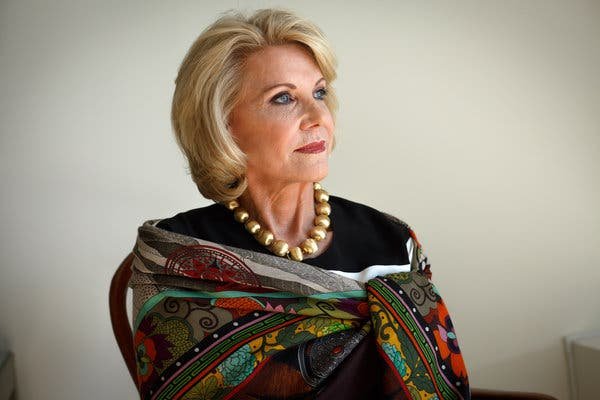 Worth $2.2 billion, she is a businesswoman, art collector and philanthropist who was formerly married to Steve Wynn. The two have been off and on over the years, but the two settled to be divorced. She’s currently living in a mansion that was once shared in Southern Highlands Golf Club. 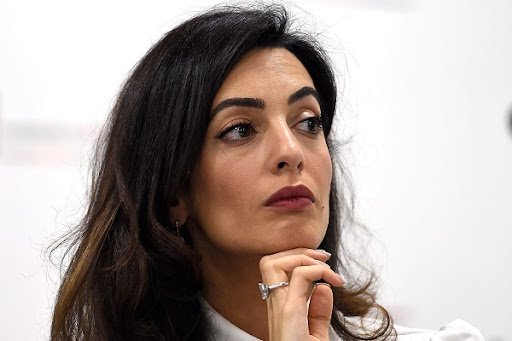 Married to George Clooney and valued at $50 million, she works as an international human rights lawyer. She’s represented some high-profile clients like Julian Assange, Mohamed Fahmy, and Yulia Tymoshenko. 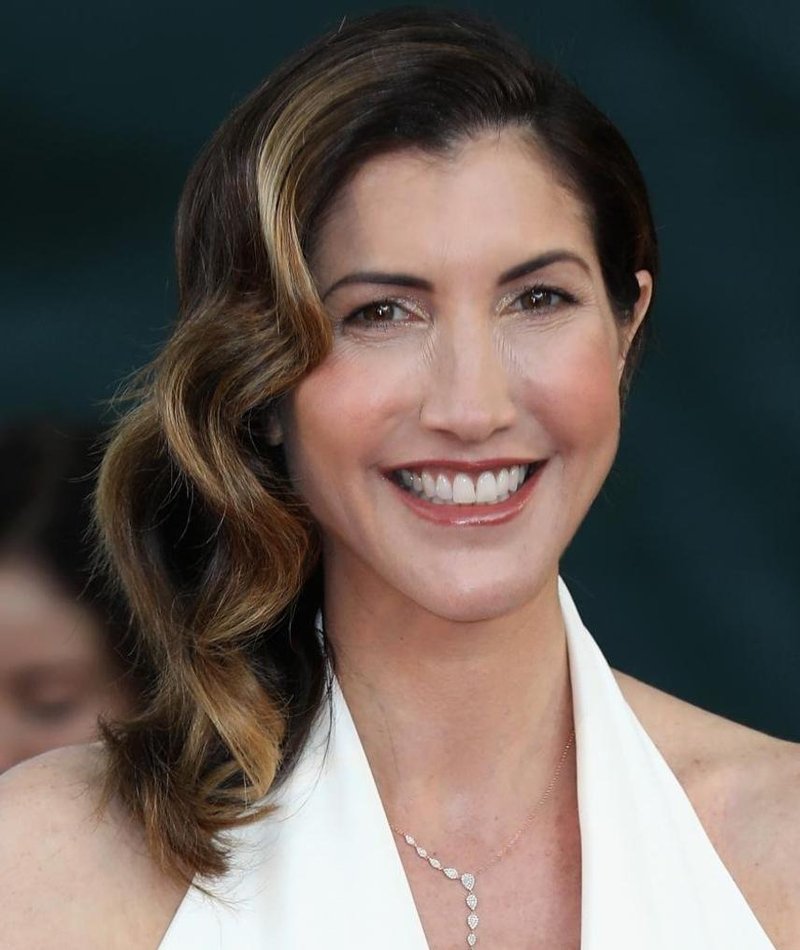 Model and actress valued at $50 million, she married the comedian, actor, and producer Adam Sandler. The two met on the set of Big Daddy and have been married since June 2003. 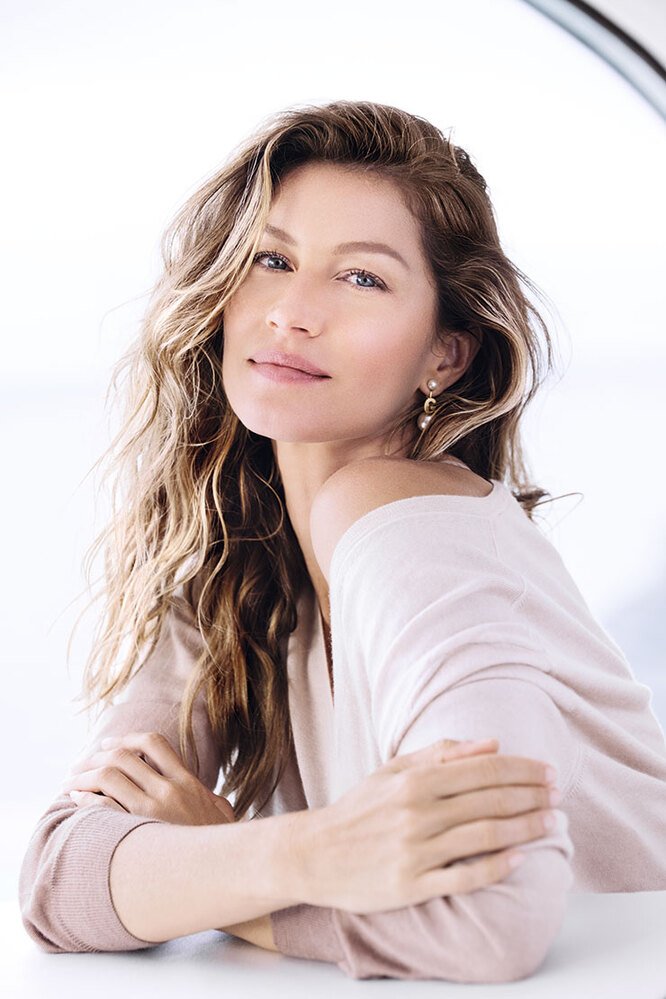 Valued at $400 million, this Brazilian supermodel is one of the most successful models of all time. In fact, there was a point where she was the highest-paid model in the world. She’s now married to Tom Brady, a football legend.