We see celebrities wearing all kinds of unique outfits for public events and some of them are absolutely stunning, while others are unusual or even controversial. Similarly, Halloween costumes for them are very much the same. Some can be nice, while others will get plenty of backlash from fans.

We’ve seen this plenty of times before like with Julianne Hough’s costume design in 2013. She dressed up as Uzo Aduba’s Orange is the New Black character, Crazy Eyes.

These along with many others make this list of some of the most controversial outfits celebrities wore that received a ton of backlash for various reasons. 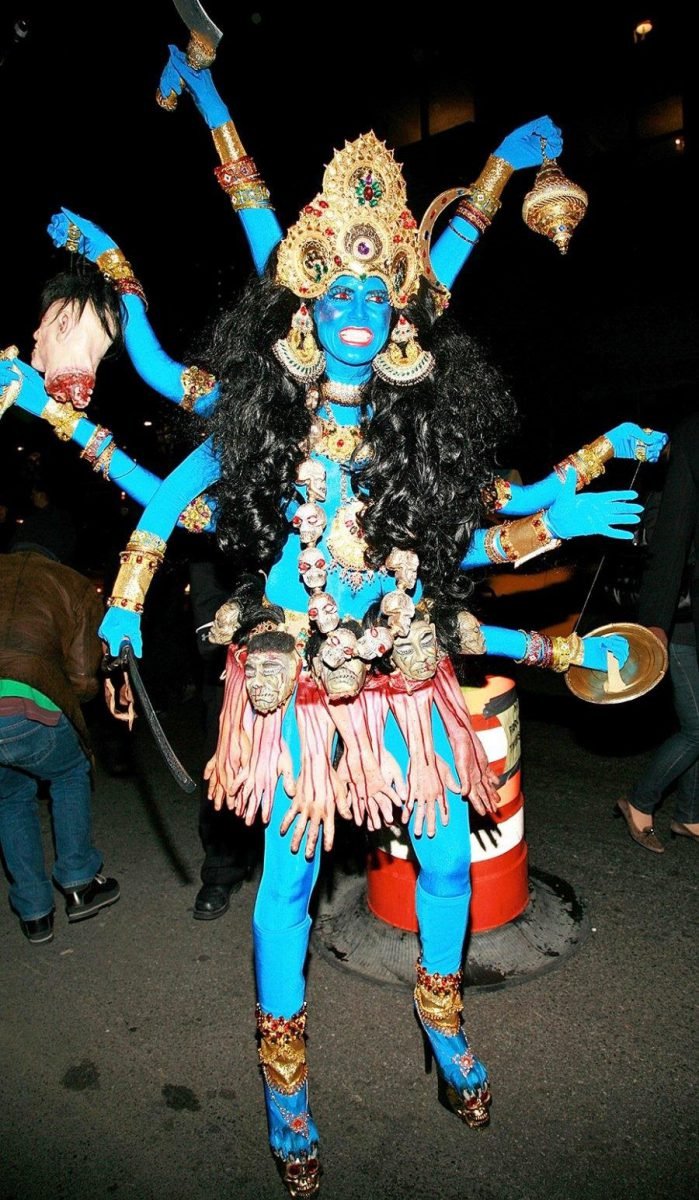 In 2008, Klum decided to mix things up and dress as the goddess Kali. It’s nice that she’s open about Hinduism, but dressing up as a sacred Hindu deity isn’t the best way to convey that you are into religion. 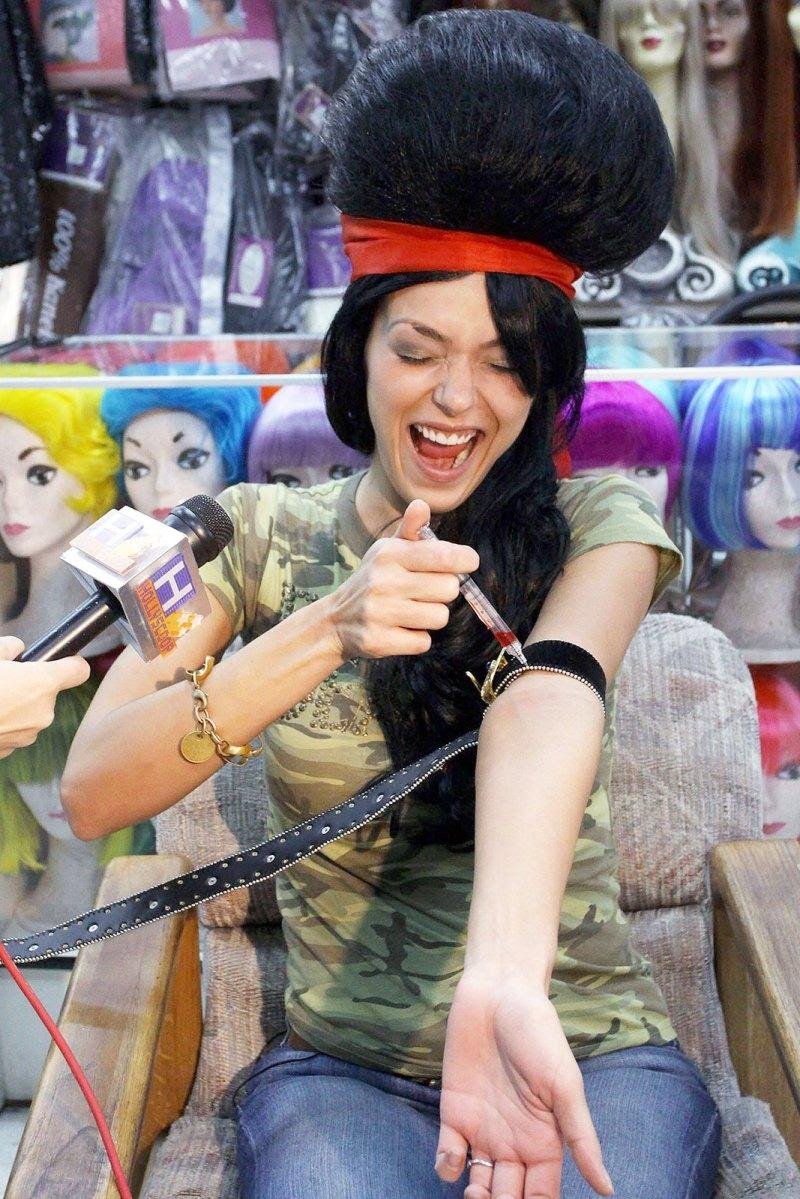 There isn’t too much of an issue to dress up similar to another famous individual, but Curry picked a pretty bad point in time to be referencing the other star. In 2009, she dressed in a way to refer to the late singer’s drug and alcohol issues she was dealing with. This was further driven by her pretending to shoot up with a faux syringe.

Heidi And Spencer Pratt As Jon And Kate Gosselin 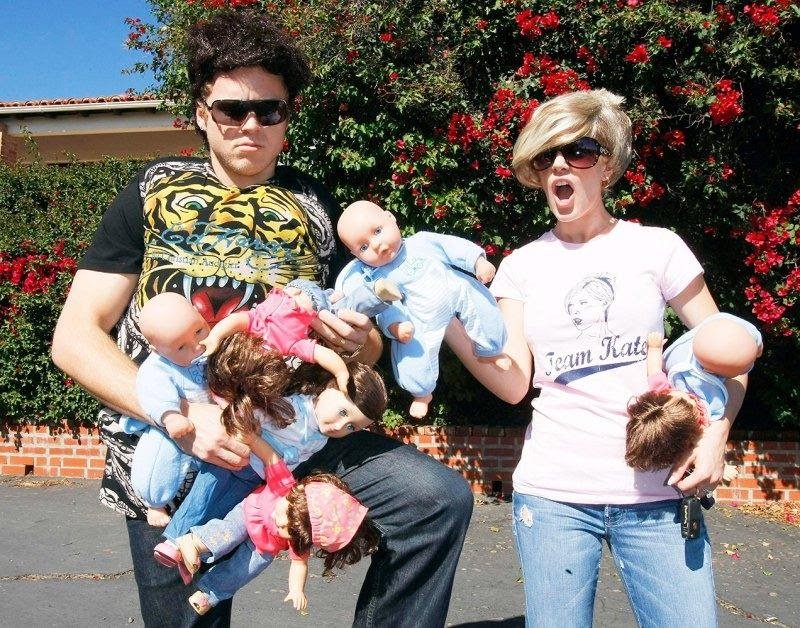 Also in 2009, the Pratt couple dressed up as controversial TLC exes Jon and Kate Gosselin.

This costume also had eight baby dolls and an Ed Hardy shirt.