5 Celebrities Who’ve Disclosed How Much They Make On OnlyFans

For content creators, there are all kinds of ways to generate revenue. Examples are things like Ko-fi and Patreon. But one that’s gotten more traction is OnlyFans. Part of it came from them allowing adult content creators on the platform (now no longer), but the other is the involvement of stars taking advantage of their already massive audience and joining the site.

OnlyFans allows people to put together all kinds of content and set them at prices that they think followers will pay to view them. With monthly subscriptions to pricing individual posts, celebrities and regular individuals can turn this into a lucrative side gig if they want to.

Case and point, you can look at Bella Thorne who went viral in August 2020 and made more than $1 million in 24 hours.

At the time, the singer explained that she joined the platform to get an idea for research for future projects. Stating in an interview with Los Angeles Times:

“It’s a feature we are researching as I’m living it currently. What are the ins and outs? What does a platform like this do to its users? What’s the connective material between your life and your life inside the world of OnlyFans? How can it change your life for the worse and the better? How far are you willing to go, and how far do you want to go?”

Even though she got a lot of backlash from this – most coming from sex workers who were on the platform at the time – other celebrities didn’t back down from it and started to become more involved with OnlyFans.

On top of this, celebrities were also willing to share how much money they’ve made on the platform. Below are specific details of their endeavors. 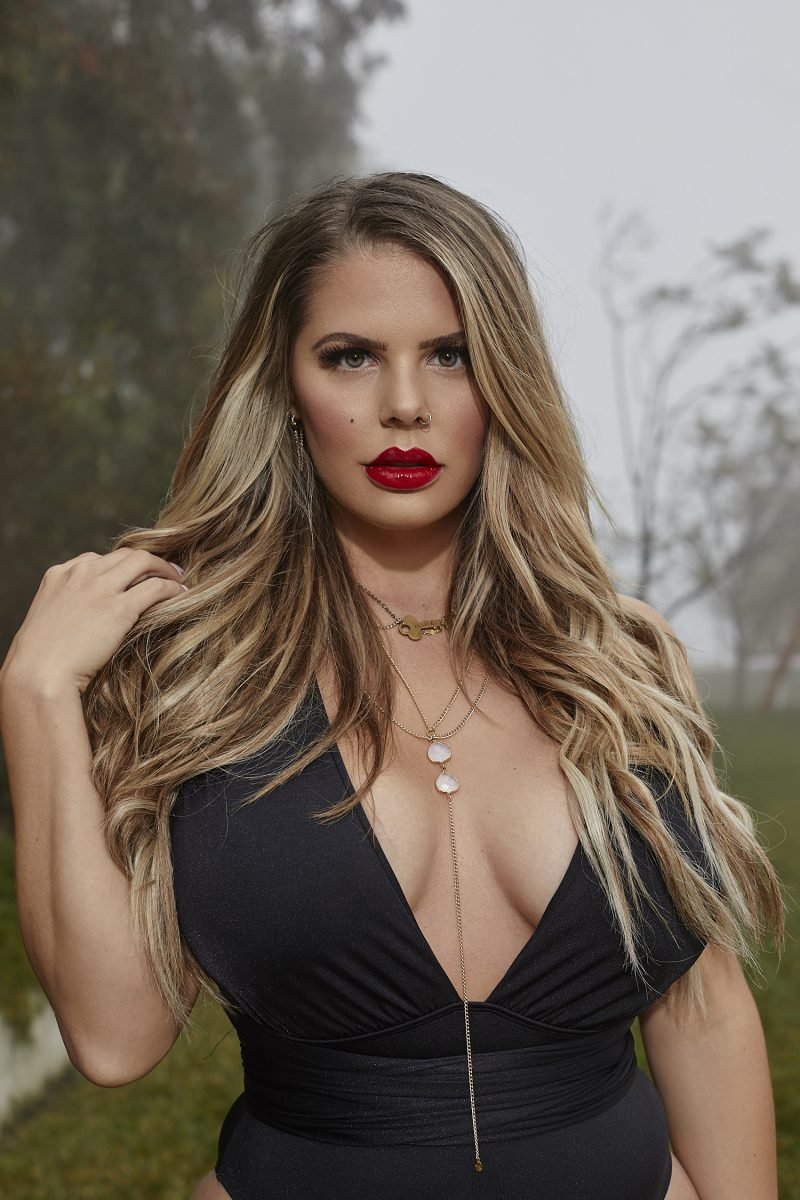 An alum from Big Brother, Elena Davies managed to bring in plenty of money from the site after making a secret account. Davies shared her secret to making money from this: her feet. Turns out, if you’re a woman who appears on reality TV, selling feet pictures is very lucrative.

On top of her feet pics, she’s taken some sexy selfies and charges $17 a month for them. It’s become lucrative for her considering she’s making $61,000 per year. 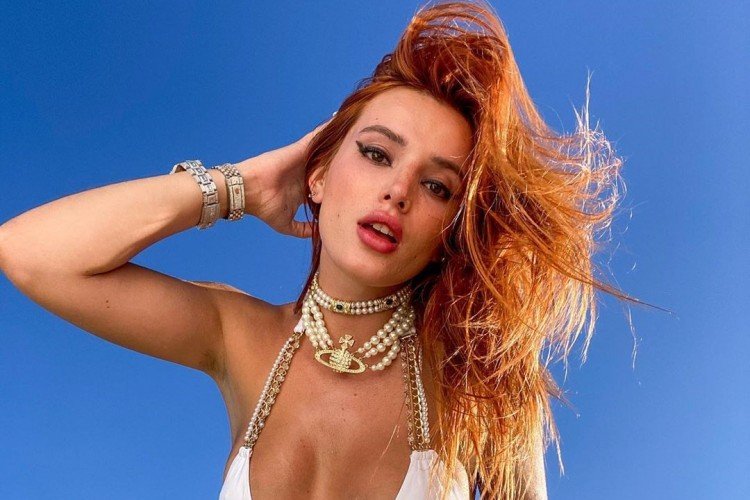 There was more to Bella Thorne’s story we’ve mentioned above. This Disney alum made that million, and went on to apologize for the backlash she received, going to social media to talk about what sex workers were going through:

“Remove the stigma behind sex, sex work, and the negativity that surrounds the word SEX itself by bringing a mainstream face to it that’s what I was trying to do, to help bring more faces to the site to create more revenue for content creators on the site. I wanted to bring attention to the site, the more people on the site the more likely a chance to normalize the stigmas, and in trying to do this I hurt you.”

Her overall goal on the platform was to use it to advocate for something bigger. That clearly didn’t turn out and as a result OnlyFans began making changes. One of which was through the pricing.

Those changes took their time in being implemented though as Bella Thorne was able to make $2 million from her contribution on the site as soon as she joined in August 2020.