Reddit is the sort of virtual space that sucks time out of you like it’s eating your very soul. But wait, that makes it sound like a negative influence. It’s not. Reddit is totally, unbelievable brilliant, and subreddits like r/ExpectationVsReality exemplify this.

Check out these 15 great examples of when someone dreamt something up, and it turned out either [a] exactly as they planned, if not better, or [b] totally downright rubbish. The nice thing is, both eventualities make great internet fodder for people to read when they should be at work. Yes, that’s right, most work internet providers don’t prevent you visiting Reddit while you should be slaving away at your desk. Which is probably happening right now. Is it? It is, isn’t it? Get back to work! 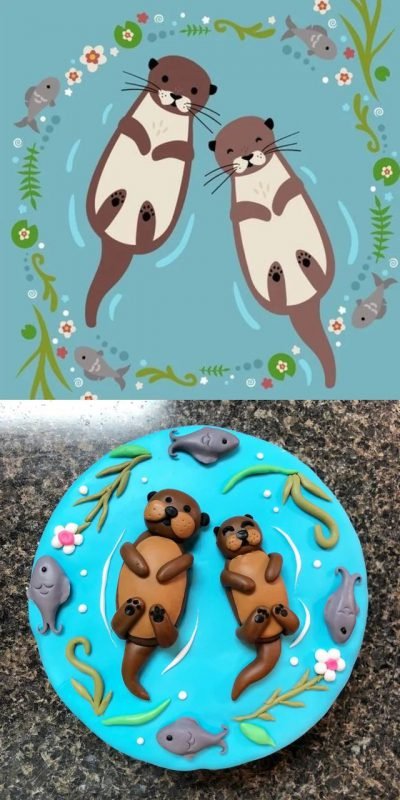 When you have that creative urge to make a cake based on a picture, and it ACTUALLY comes out looking like this, you know you’re a pro. Can we get a little appreciation for this masterpiece by mamabear034’s talented mom? Bet it tastes lush, too.

2. Superhero costume… or not 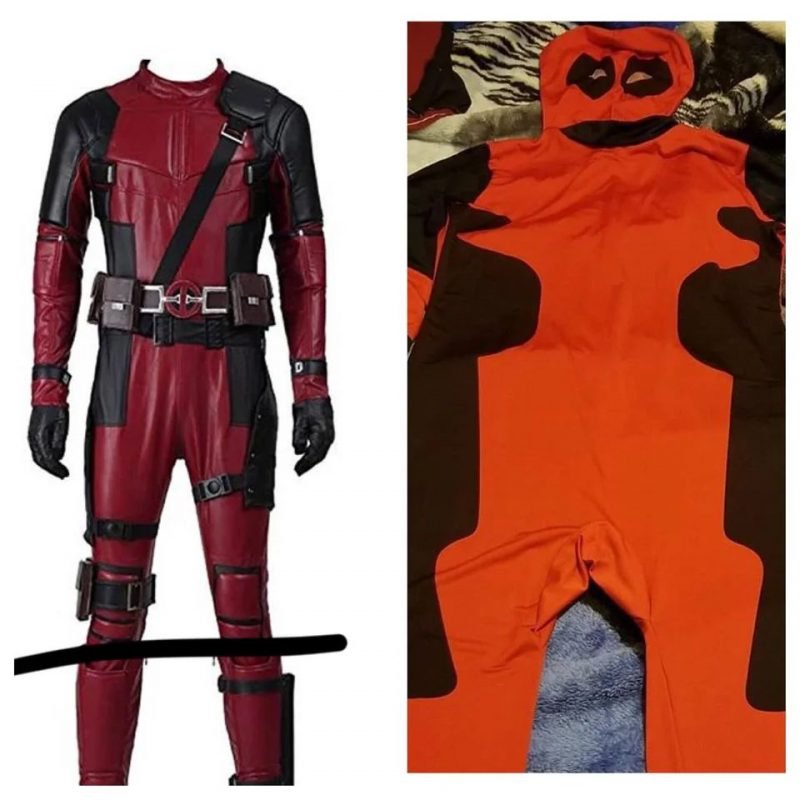 There really are no words to desribe this “costume”. So let’s not bother. Instead, we will join the original poster in laughing our heads off while trying to breathe. All together now: HAHAHAHAHAHAHAHAHAHAHA!

At least polos have the decency of alerting you to the fact there’s going to be a gert big hole in the middle. This Godiva chocolate is taking the biscuit, isn’t it? Like, there’s having a small indent, and then there’s just plain profiteering. Total. Rip. Off. Will not buy again. One star. 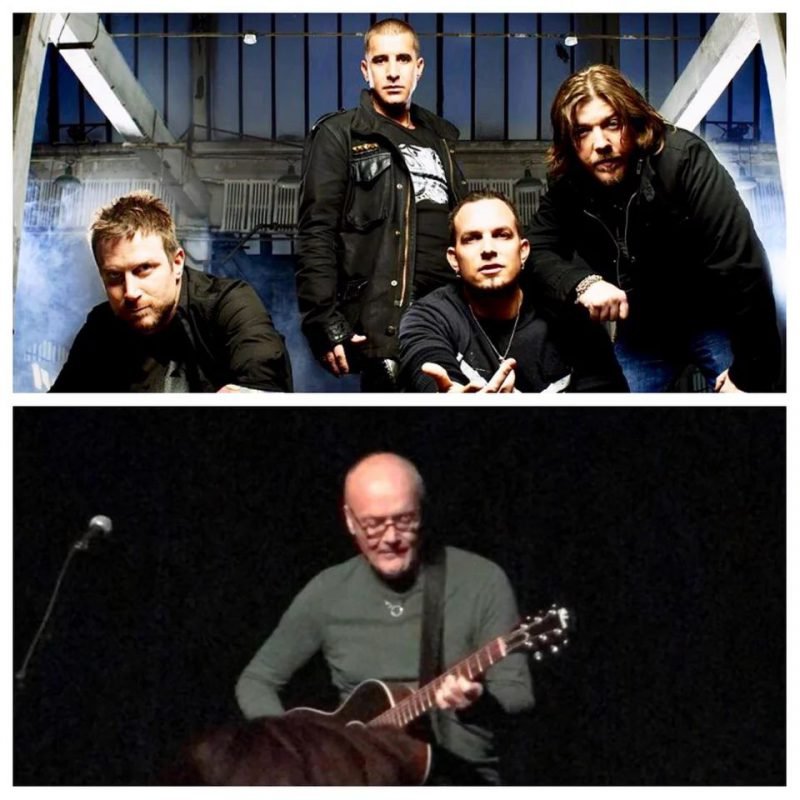 When you buy a ticket to see a band, and find out they’ve aged a little since the promotional poster. Awkward.

Not really. What happened here is a simple confusion whereby a band and an old guy going by the name “Creed” happen to have the same name. So, less awkward, more just funny. Still, it could’ve been worse, we were expecting some sob story about the tickets being fake. Count your lucky stars you still got to see some music, u/alegris3838. What we want to know is whether he was any good!