These 14 Actors Took Their Feuding to The Next Level

Hollywood may seem like the perfect place to be; the destination point for all budding actors and actresses, and the fantasy land of young girls and boys but, the fairy tale land actually has its own share of backbiting, bitterness, and real-life feuds that transcends the big screen.

Some of the actors simply cannot put up with their co-actors; either because they play annoying unfunny pranks all the time, or are backstabbing opportunists- the list of conflict arousing issues is seemingly endless. This is perhaps one more time when we can wistfully proclaim, ‘stars; they’re just like us’ because office beef is not limited to just restaurant staff and sales clerk. Over the years, some pretty big name celebrities have taken their misbehavior so far that other actors flat out refuse to take on any projects involving them. The cause of this is everything from deranged name calling to personality conflicts. Here are some of the more infamous beef between co-stars, and let’s take a look at how it first came to be. 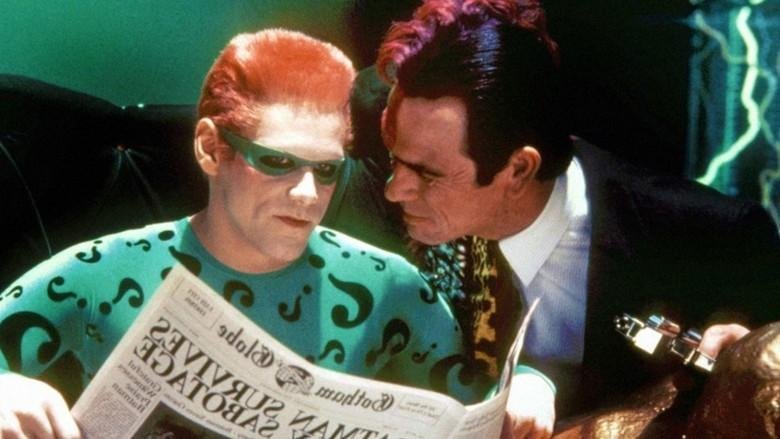 The height of Jim Carrey’s comedic film career was arguably the period he starred in Batman Forever as the character, Riddler. A person who was definitely not a fan of Jim Carrey’s comedic style was none other than is own co-star- Tommy Lee Jones, who played Harvey Dent. Members of the cast and crew and even the director, Joel Schumacher gave statements that Tommy Lee Jones came on set daily with an attitude. In an interview in 1996, the director told Entertainment Weekly “Jim Carrey was a gentleman, and Tommy Lee was threatened by him. I’m tired of defending overpaid, over-privileged actors.”

The height of Jones and Carrey’s beef was perhaps on the night before the pair was to film a scene together. Carrey states that he and Jones had a chance encounter at a restaurant and the former walked up to Jones’ to exchange hellos. The actor was quite shocked; however, with the response he got. Carrey told Howard Stern that the other actor “… got up, kind of shaking, and hugged me and said, ‘I hate you. I really don’t like you’. And I was like, ‘Wow. What’s going on man?’ And he said, ‘I cannot sanction your buffoonery.'” That is a great line, don’t you think? 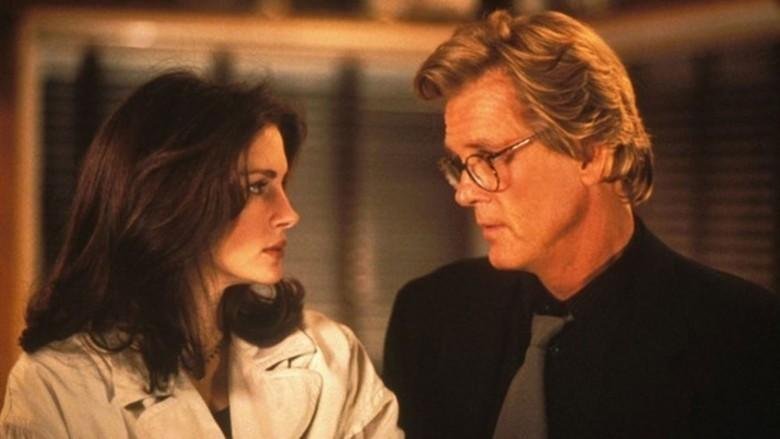 1994 saw the tragic pair of Julia Roberts and Nick Nolte star in the romantic comedy, I Love Trouble. Unfortunately, the two stars did not click on the set at all, and their backstage quibbles definitely resonated onscreen as a lack of chemistry. It got so bad that the director of the movie Charles Shyer scheduled to have as many scenes as possible shot separately to avoid the two stars being in close proximity of each other.

In the middle of filming the movie, Julia Roberts in an interview with New York Times stated that her co-star Nick Nolte was ‘’completely disgusting…seems to go out of his way to repel people.’’ Nolte reiterated with his own statements saying; “It’s not nice to call someone ‘disgusting.’ But she’s not a nice person. Everyone knows that.” The pair’s feud definitely did not die, as so many years later in 2009; Roberts gave a very memorable vulgar impression of a past co-star during an appearance on The Late Show. It didn’t quite take a genius to figure out who she was mocking. 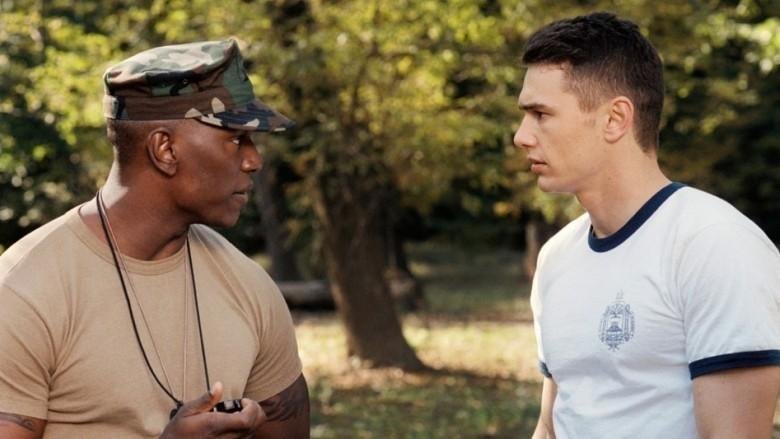 Fans of the 2006 military drama, Annapolis, would recall it centering on boxing to the tournament organized for U.S Naval Academy officers and recruits. Things took a nasty turn behind the scenes; however when star James Franco took things a bit too far with his co-star Tyrese Gibson. Gibson has released statements saying that Franco went as far as landing punches on his co-star during rehearsals for their boxing scenes. Gibson told Elle magazine, “The dude was full-on hitting me,” Gibson told Elle. “I was always like, ‘James, lighten up, man. We’re just practicing.’ He never lightened up.”

Franco has never admitted that he hit Gibson, but did admit in an interview with GQ that, ‘’I was probably a jerk’’. Although not much in the way of apologies, Gibson put a stamp on things when he said in 2007, “I never want to work with him again, and I’m sure he feels the same way. It felt very personal. It was fed up.”

Will Smith and Janet Hubert 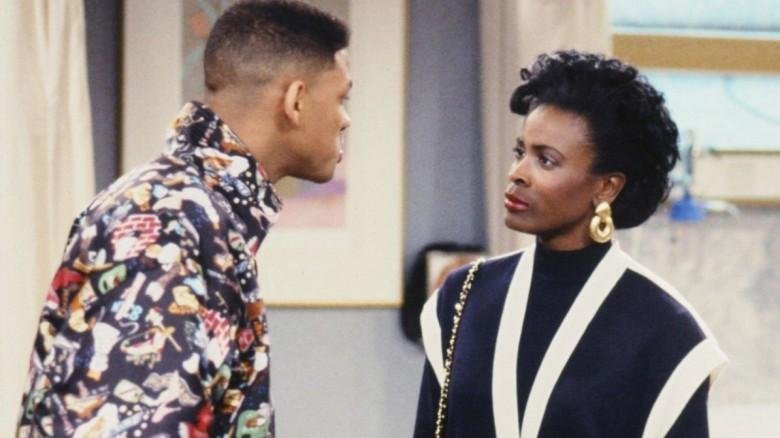 Fresh Prince of Bel-Air fans is most likely aware that the actress playing Aunt Vivian had to be replaced midway through the series. They probably do not know why though. The actress Janet Hubert was the original person playing the role of Aunt Vivian in the beginning, until 1993. In 1993, she was then replaced by Daphne Reid, who played the role until Fresh Prince ended in 1996.

Accounts and reports from show insiders and Janet Hubert have said that Smith and the younger cast members were not nice to her on the set. She said that the cast members “…some heinous, horrible things to me—they were like bad kids, Will and Alfonso [Ribeiro].” Smith, however, knocked down those allegations. In a 1993 interview with a radio station, he said that Hubert had a bad attitude on set and while filming and that, ‘’No matter what, to her, I’m just the Antichrist.’’ Hubert did not take that lying down, and in 2011, the actress told TMZ that she could never work with Smith again. “There will never be a reunion … as I will never do anything with an a**hole like Will Smith,” she ranted. “He is still an egomaniac and has not grown up.”