15 Celebrity Heartthrobs – See How They’ve Changed Over The Years!

The early 2000s were filled with a lot of things. But between Ed Hardy t-shirts and denim that was having an identity crisis, there were a lot of great shows that had some amazing male teen celebrities that were absolute “heartthrobs”. Men that we either obsessed over, mocked at every opportunity, or both.

With more trends these days being throwbacks to the good ol’ times, now would be a great time as any to look back at those icons we fawned over and see what they look like today. 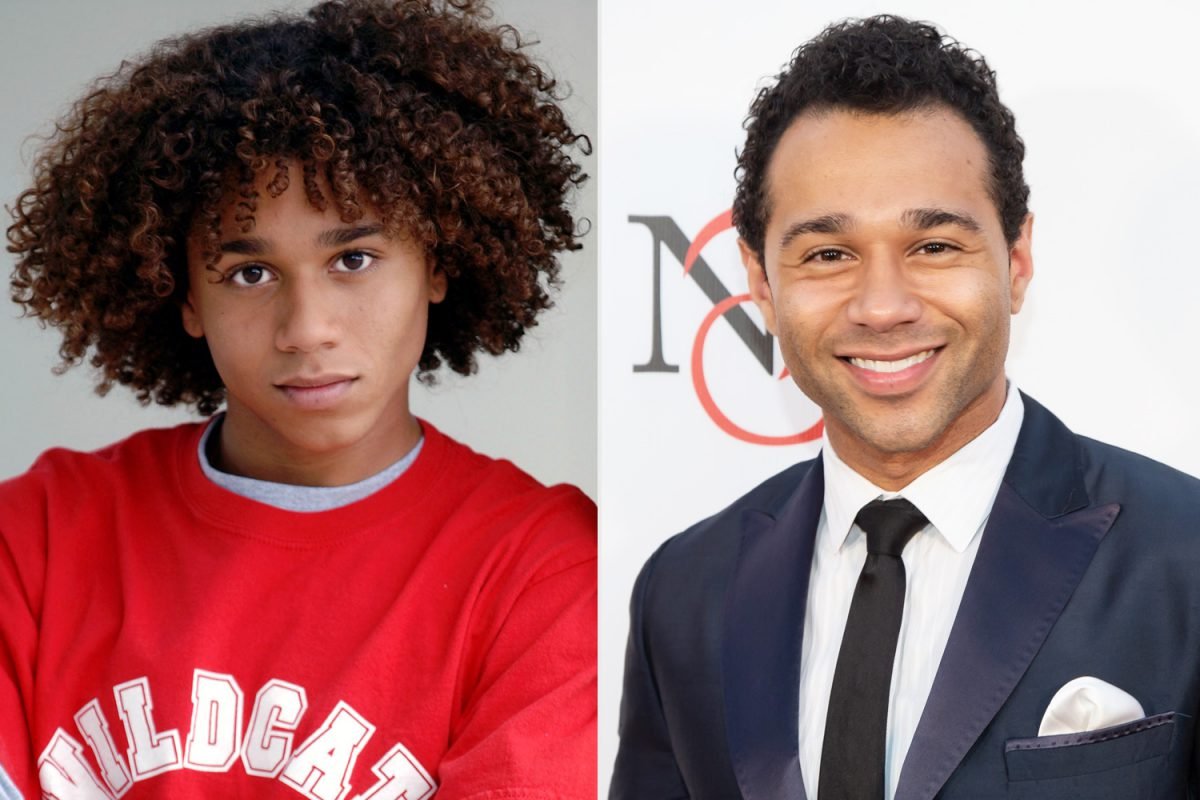 As a High School Musical star, he was already pretty cute. And now, he is still pretty cute. 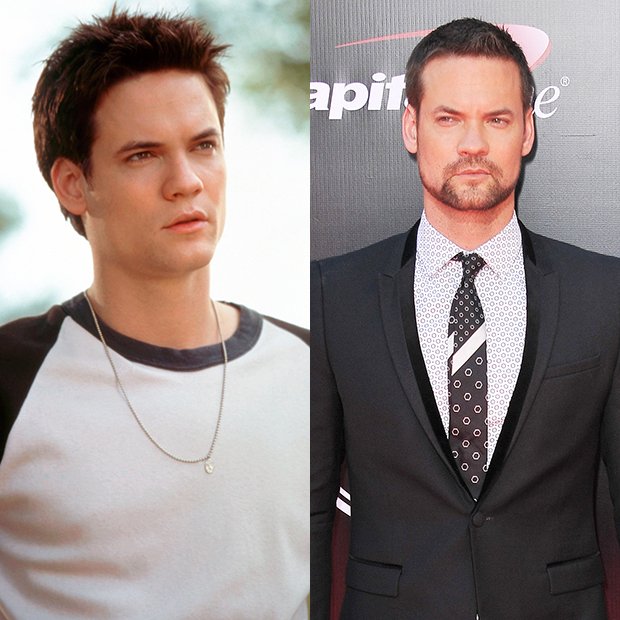 The early 2000s have so much to answer for. But most notably is the Mark McGrath-inspired hair of Shane West. These days though, it’s more like us praying for Shane West to shave off his goatee. 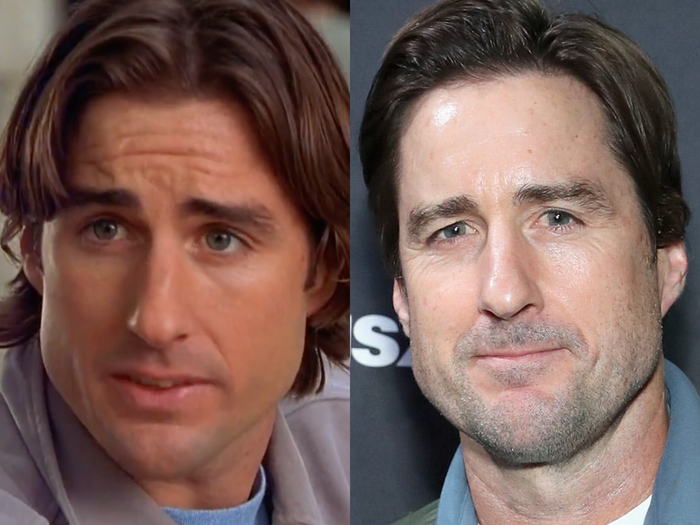 In Legally Blonde he was already someone to fantasize about. Now, he’s still pretty dreamy. 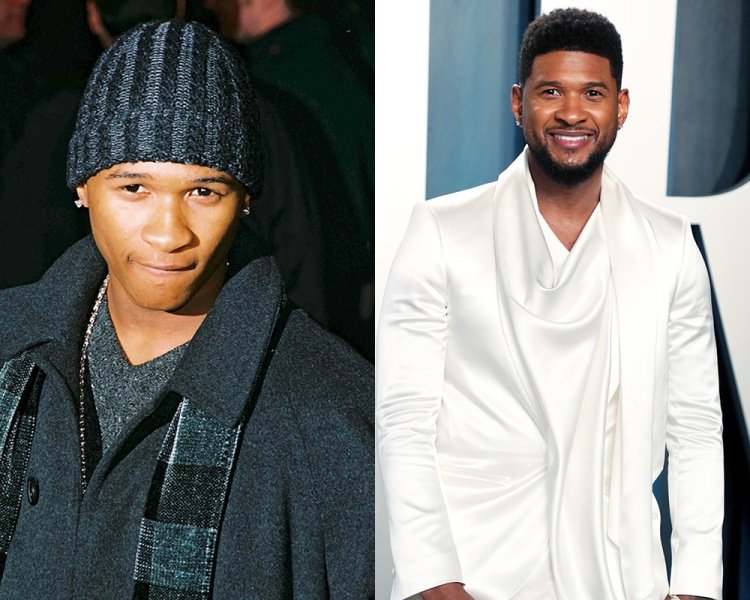 The literal dictionary definition of heartthrob, he is still fantastic with his looks too.