The Celebrity Siblings Of Hollywood

We see business dynasties all the time, and Hollywood isn’t an exception. From sister duos to mother-daughter duos, Hollywood has a long history of dynasties. However, there are quite a few brother-sister duos who have strikingly similar facial features if you pay close attention.

From popular musicians to models to actors, we have compiled a list of the top lookalike siblings in American showbiz. 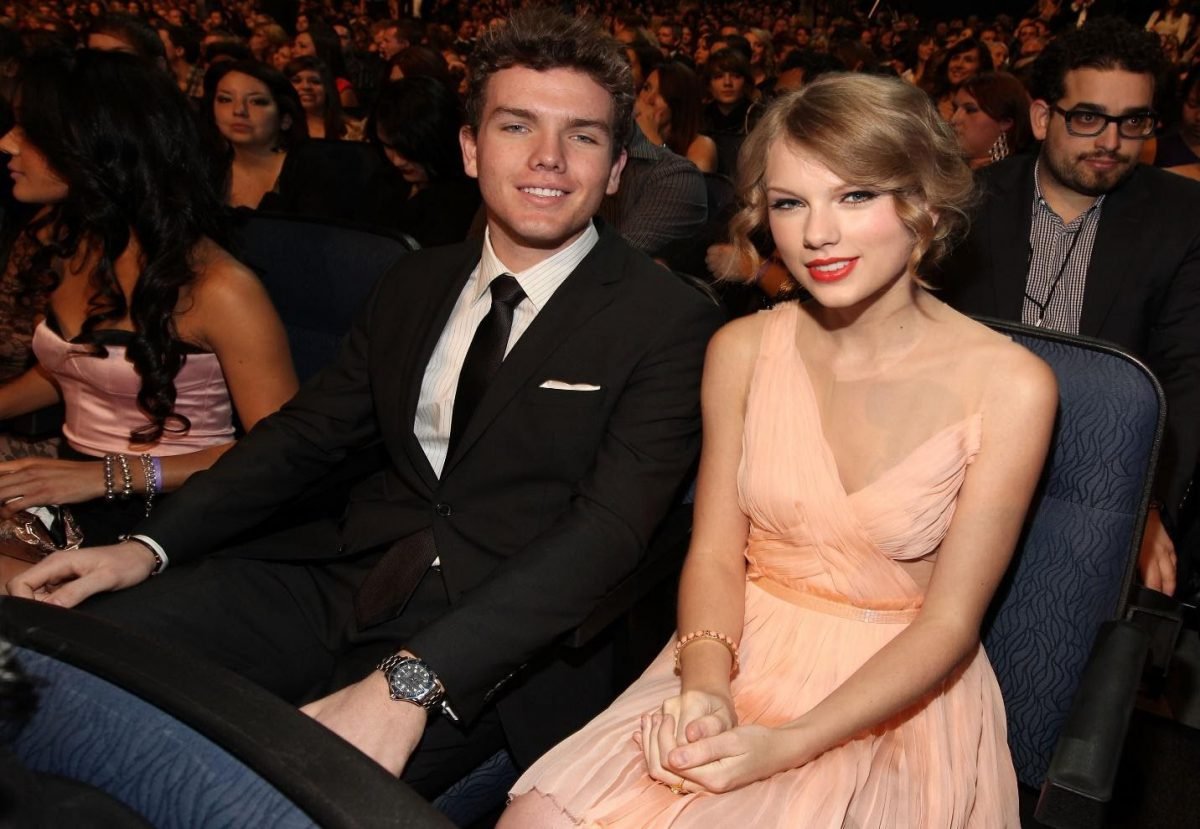 That “Christmas Tree Farm” wasn’t just Taylor Swift’s childhood place. Her younger brother, Austin Swift was beside her, too. Although Austin is three years younger than his sister, they have the same set of almond-shaped eyes and cute noses, and look like twins! 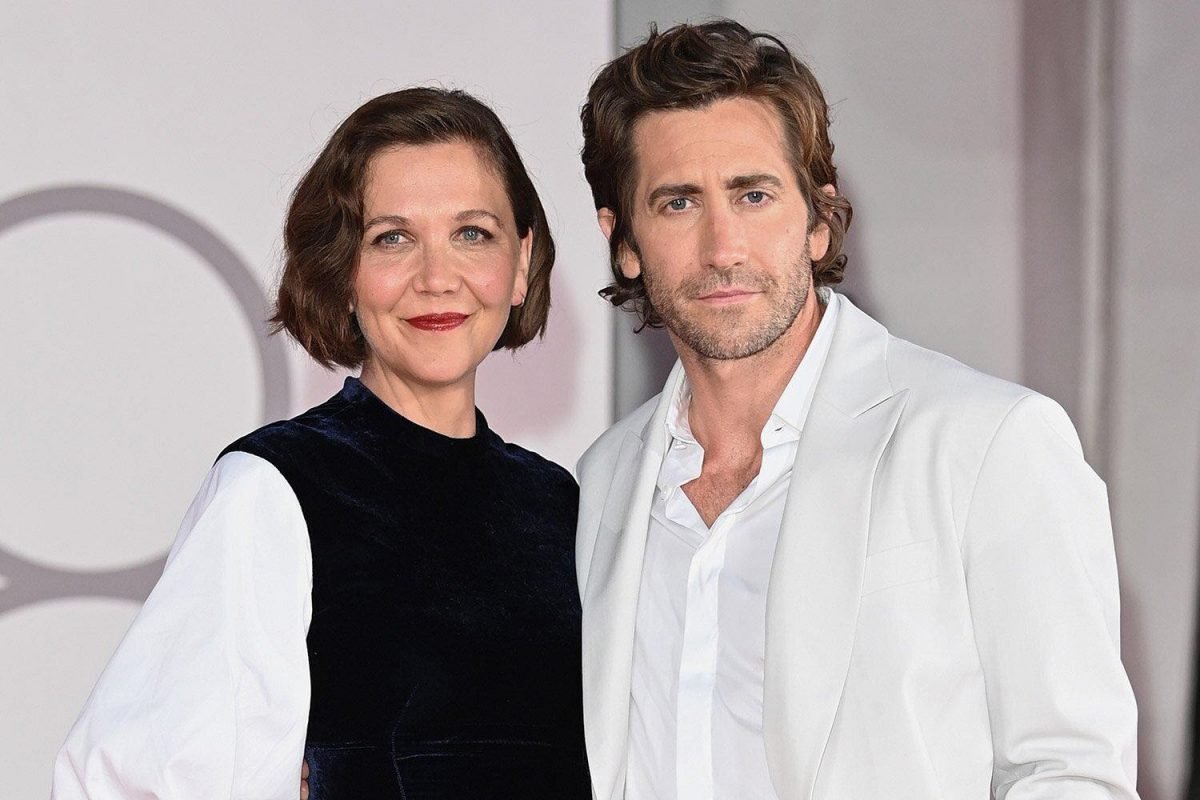 Probably one of the most popular celeb siblings of Hollywood, Jake and Maggie Gyllenhaal look a hell of a lot similar. They both have those magical blue eyes and brunette, dark hair. Both are equally good actors and are often seen on the red carpet together. 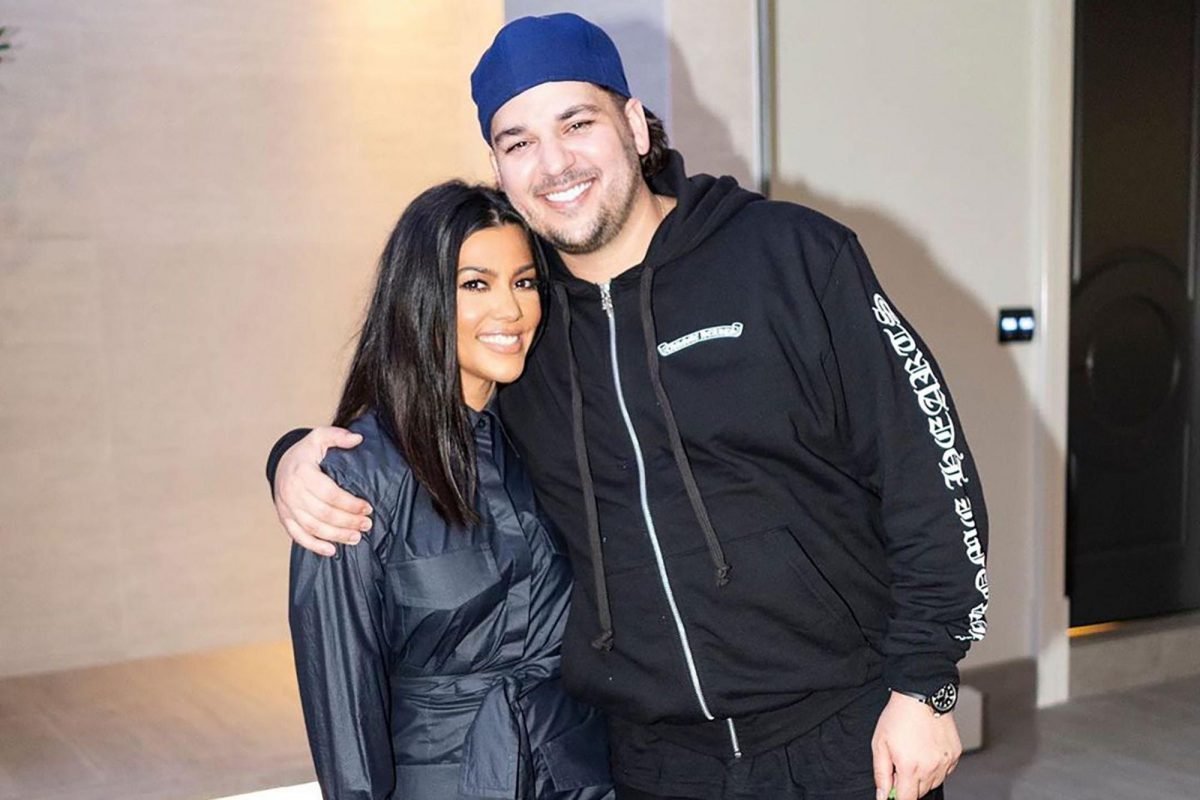 Even though Rob has many sisters, he looks the most like his eldest sister, Kourtney Kardashian.

It seems both inherited that gorgeous smile and brown eyes from Robert Kardashian, their father. 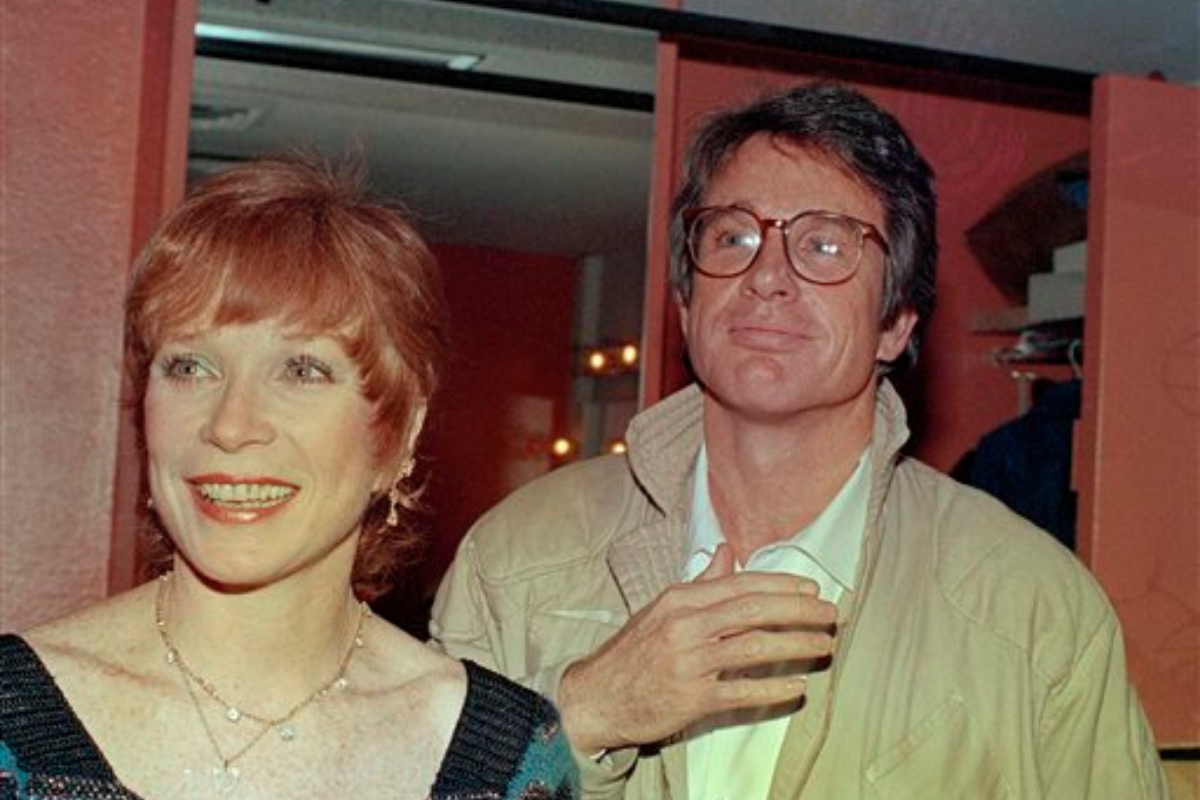 We can bet you probably didn’t know that these two were related, let alone siblings. In fact, most people don’t. But if you look at them side by side, you will realize that they share similar facial features, like their eyes and button noses. 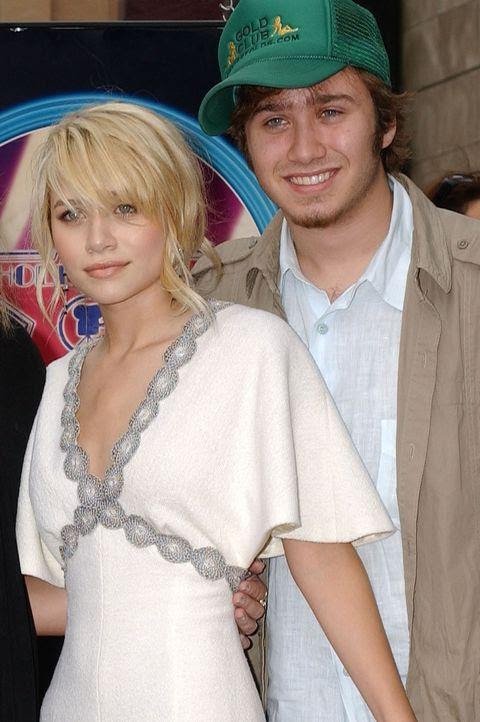 While Ashley and Mary-Kate Olsen are identical twins, she also looks quite similar to Trent Olsen, her elder brother. They have the same noses and round faces.