Wow how they’ve changed, right? No, wait… amazingly, in the world of celebs, half of these gorgeous human beings don’t look a day older than they did a decade ago. Who’d have thought it, right?!

To be fair, some of them have just plain aged well. Others have good stylists and makeup artists. And a few of them just look plain bad. So let’s not beat around the bush! We’ll discover which of these famous ladies and gents look as good as they did in 2009, and which don’t quite look like the darlings they did back in the noughties. 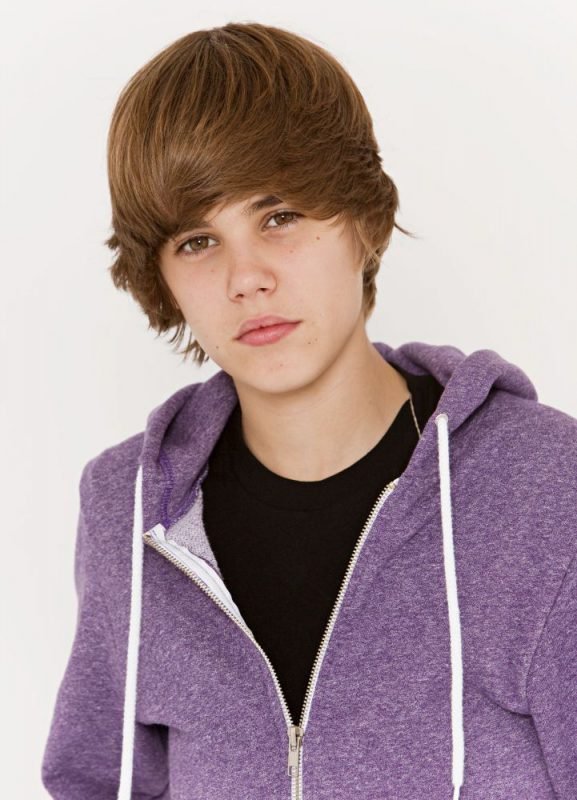 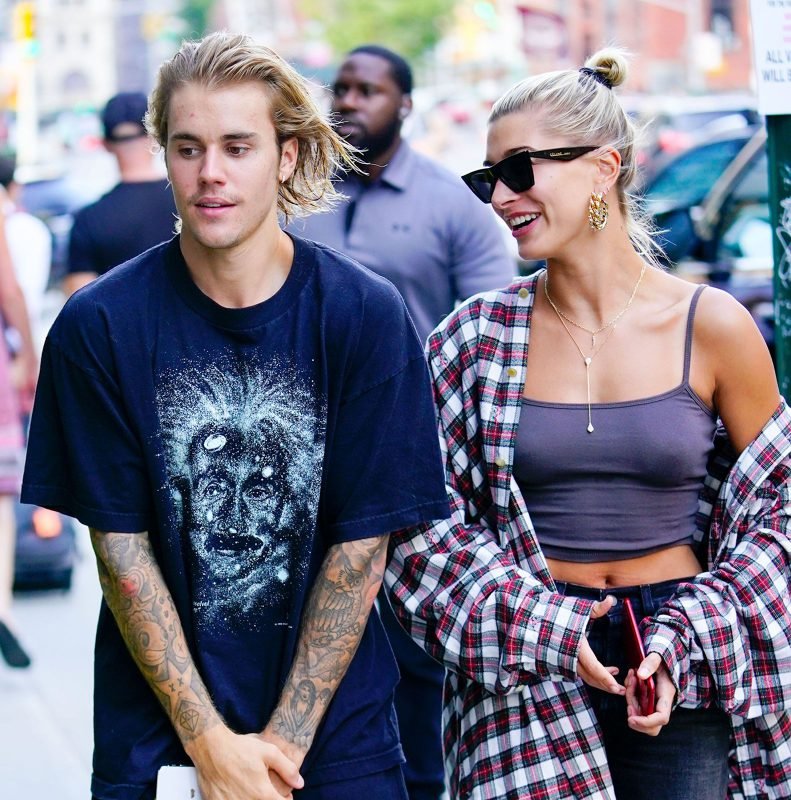 Bieber has certainly grown into his boyish good looks. He’s quite the hunk now he’s solidly in his twenties. He’s settled down now and is every part the man we’d hoped he was going to grow into. Good on you, Justin! This segways nicely into… 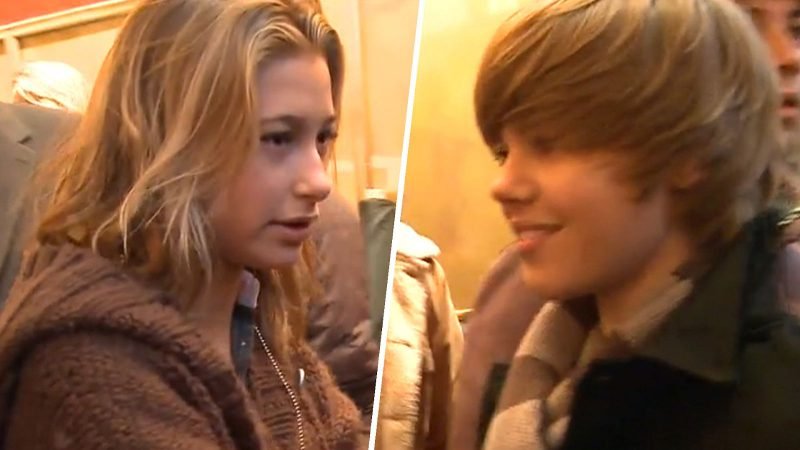 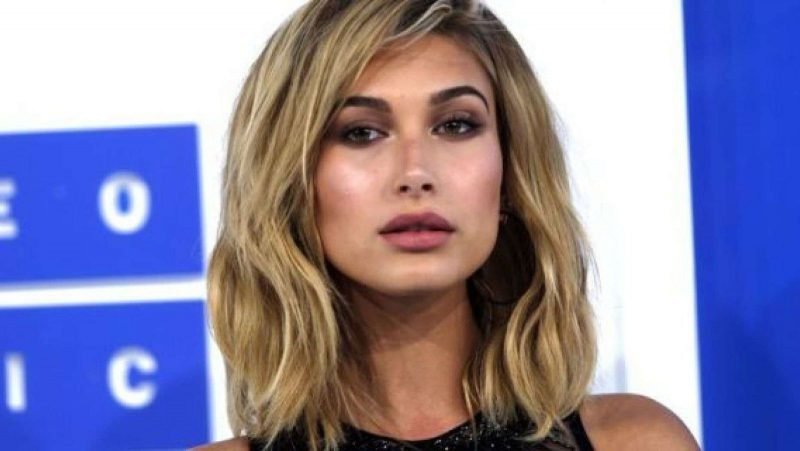 Justin’s beloved, Hailey, looks like a total child in the first pic. Because she was! Like Justin, she’s grown into her looks and is now a stunning young lady with her best years still ahead of her. We wish Hailey and Justin Bieber a lifetime of happiness! 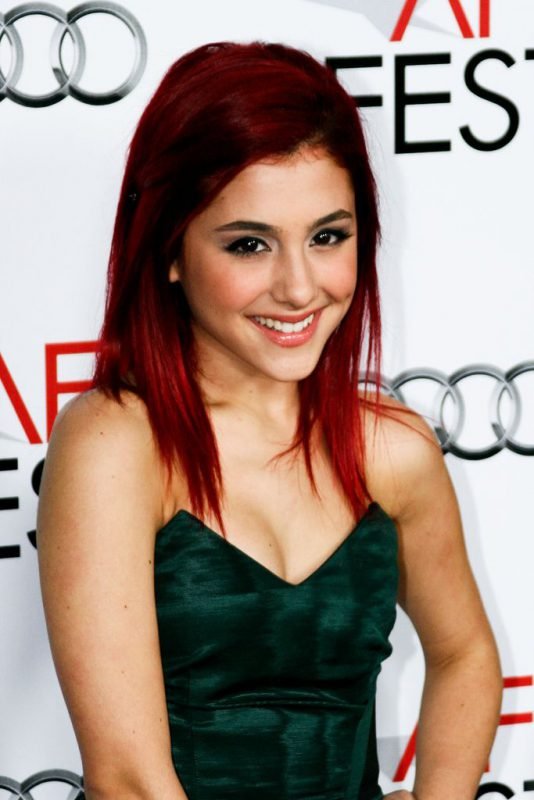 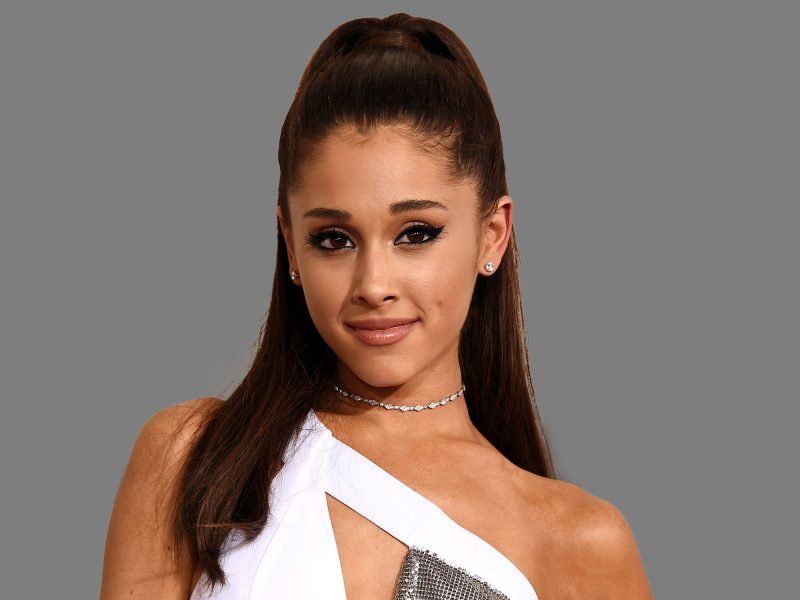 This one’s spooky, and it took us a while to actually decipher which was the current snap, and which was the decade old version of Ariana. She really hasn’t aged a day, which is amazing and actually quite depressing for the rest of us. It appears her cute looks are going to stay with her till the day she dies. Well jel! 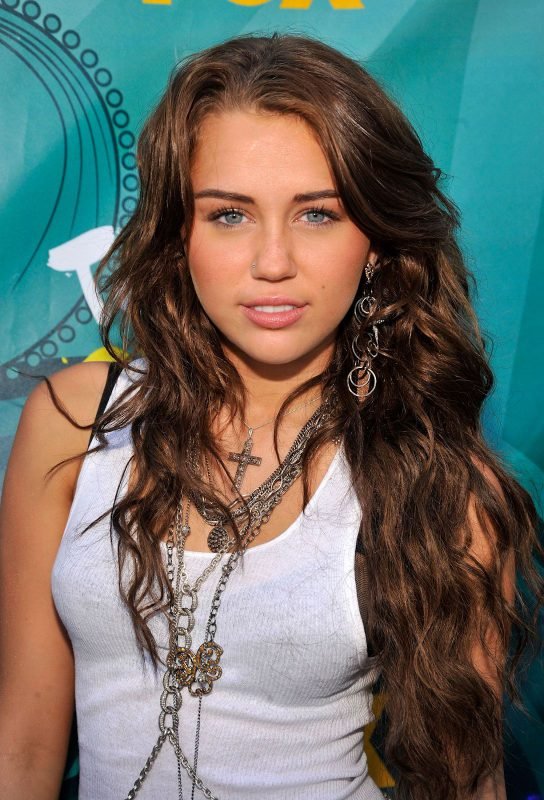 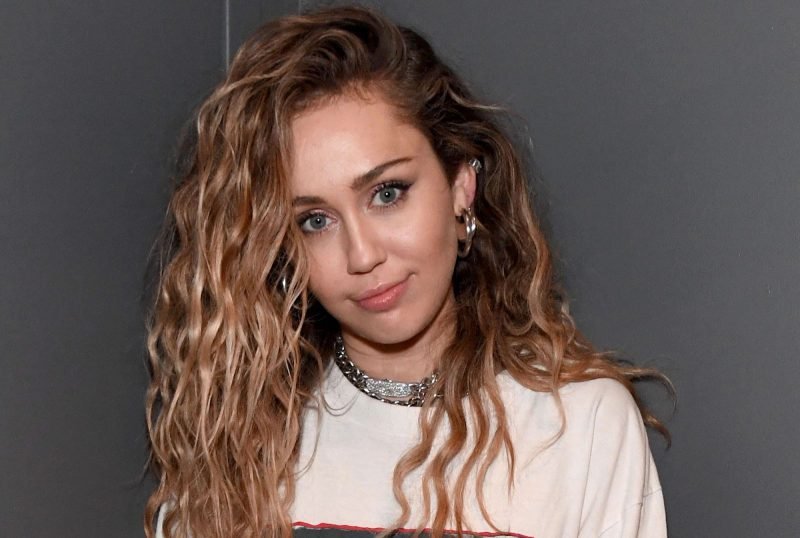 Miley looks older than she did in 2009, but not in a bad way. She appears more mature and self-confident, and is still quite the stunner. Go Miley! 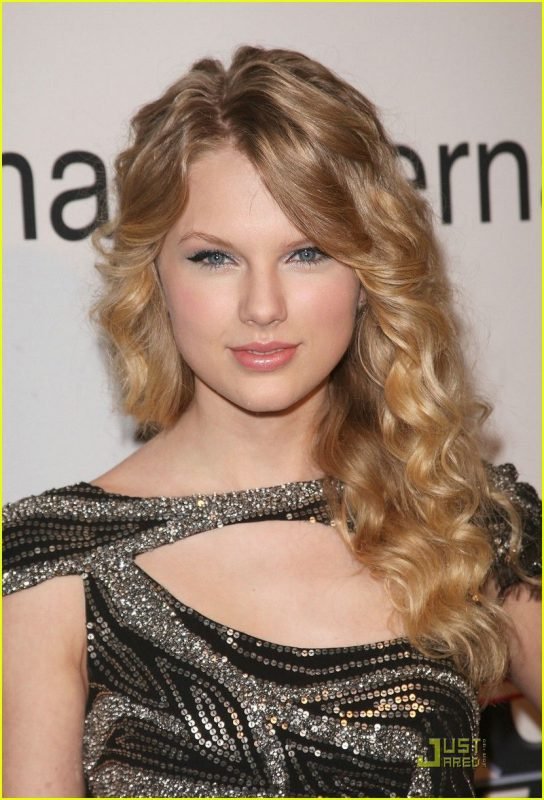 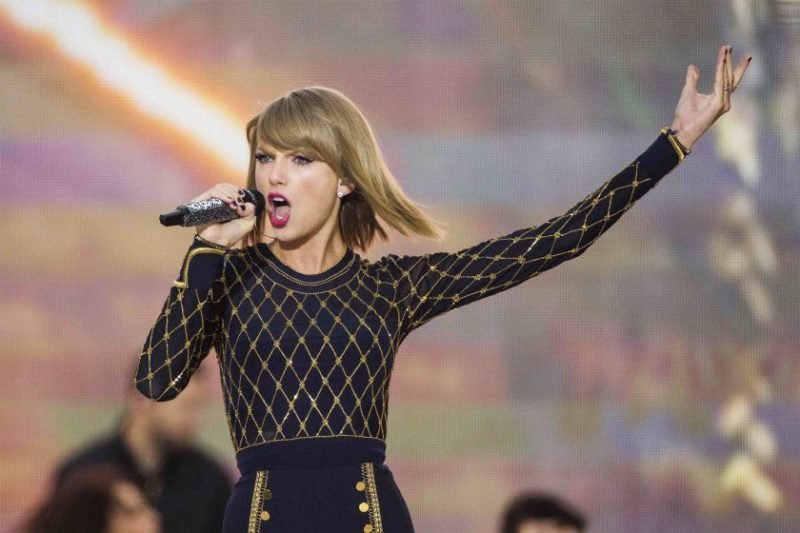 Similarly, Taylor Swift has always had her own unique good looks, and they’ve only improved over time like a fine wine. Her sharp cheekbones and always immaculately styled hair are still there, only she’s grown into her face somewhat and is now a stunning lady we can only admire. We love Taylor!