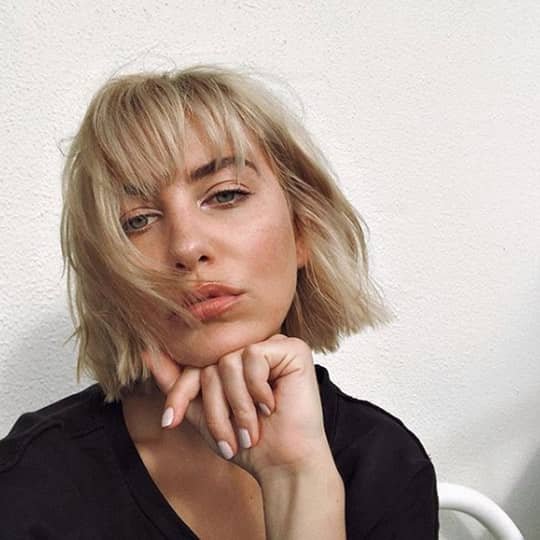 Bobs work at all times of the year, and a shorter version is a great style for autumn. While it seems dumb to sport shorter hair when the season is getting colder, longer bobs are the best bet for summers when you can tie the bobs up on super-hot days. As for autumn, you can go for a chop that just about sweeps the roll neck looks chic. Cropped bobs with varying lengths above the shoulder length will be major hairstyles in the near future, points out LA-based hairstylist Sal Salcedo. He further adds that he absolutely loves the crop bobs with a middle part. Chris agrees and points out that the chin-length bobs look amazing and can be parted in various ways. Syd is a fan of the cropped bob, too, and recommends the French bob that is quite short and looks super cute with a fringe. The great part is that you can wear it as you like – you can wear it dead straight glass-like, or you can let it be in a loose wave. 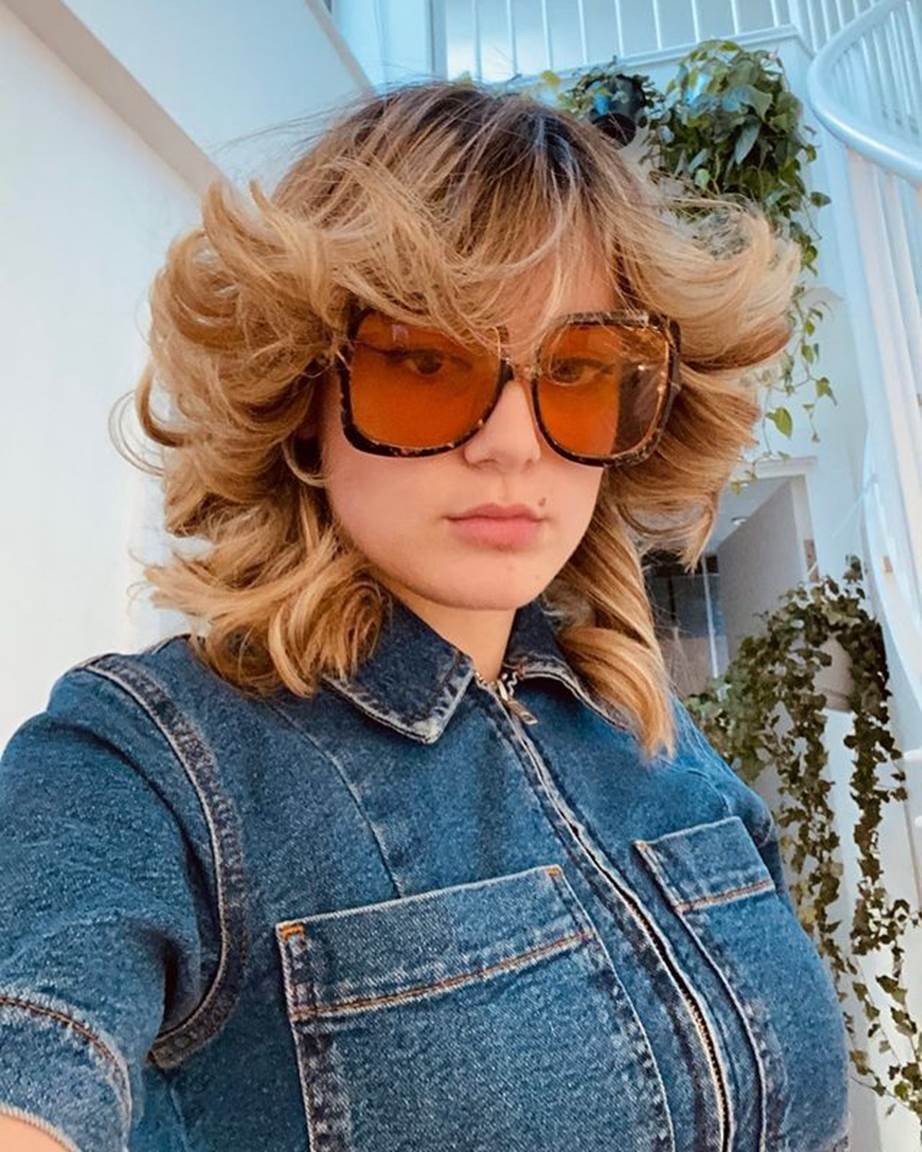 The ‘70s have given us a lot of styling ideas this year, points out Larry. We have seen a lot of styles like the short layers, the shag, and the big bouncy volume, and the bold crops from the ‘70s dominating the hairstyles this year. We cannot forget the iconic Farrah Fawcett, who was a popular hair icon in the ‘70s, whose voluminous hairdos dominated the decade’s hair trends. Now that Gen Z are taking over, we reckon we will see a modern take on the style in the coming future a lot more. While shags have been forever in vogue, this year has seen a renewed interest in the hairstyle that was never seen before, says Jason. While all shags are getting popular this year, one particular style is gaining more traction than the others, which is the curly shag. A longer version of the common shag, the curly shag allows a better curl. In general, any wave, curl, or texture does help make the look softer and makes it a more wearable one.