Teeth that are naturally misaligned, discolored and crooked are ugly to look at. Smile and teeth are the first things noticed in a meeting. But it is amazing to know how some celebs with worst teeth manage to steal the show wherever they go. It is really surprising to see how they have perfectly carried their flaws in the glamorous world.

Some of these celebs even have been flashing their imperfect smiles ever since they commenced their career in media, while others had a perfectly fine smile but time took a toll on their smile as their teeth began to age. Still, they were able to win the heart of millions and do well in their respective career. Here are a few celebs with awful teeth but an amazing career in the entertainment industry.

Lindsay Lohan with her discolored and chipped teeth 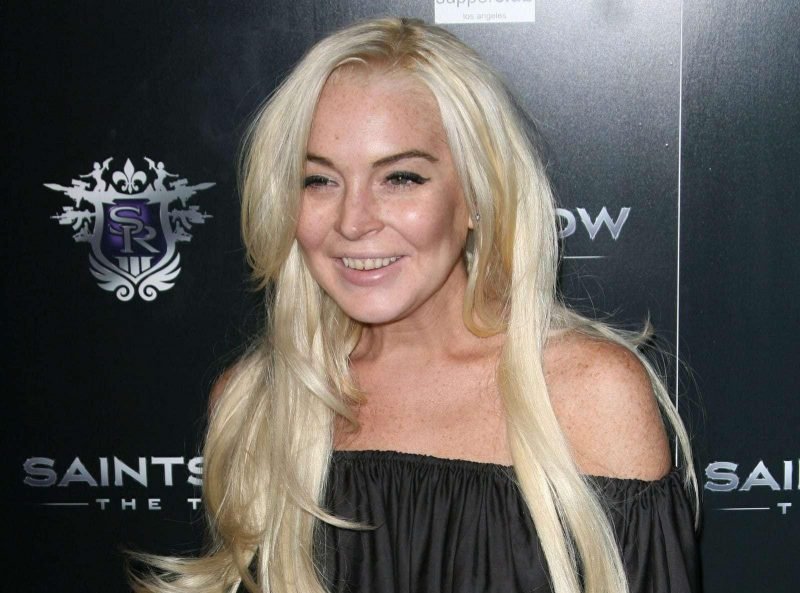 Lindsay Lohan’s fan was shocked to see her new look in 2011. This time she didn’t come up with a new hairstyle or hair color as she would usually. But, her teeth that were described as chipped and discolored by the Sun magazine.

The current state of her teeth is much blamed for hard-partying and drug abuse. For those who have seen Lindsay as a brilliant child artist, it was very difficult to see her in this state. Nonetheless, Lindsay Lohan did clean up her teeth with cosmetic advancements, but her lifestyle is no better than before. Lindsay Lohan gave some of the hits includes Mean Girls (2004).

Anna Paquin with her wide gap between the teeth 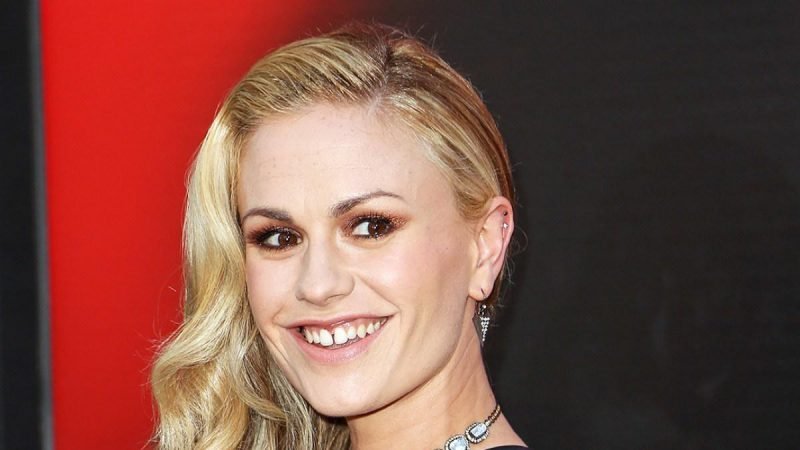 Anna Paquin is one actor who absolutely fit for the role of blood-sucking vampires and the credit goes to her teeth. Anna was casted as Sookie Stackhouse in a vampire series telecasted on HBO. Soon after her first appearance, her teeth became the talk of the town. Anna’s front teeth are awkwardly spaced.

Madonna and her not so sexy teeth 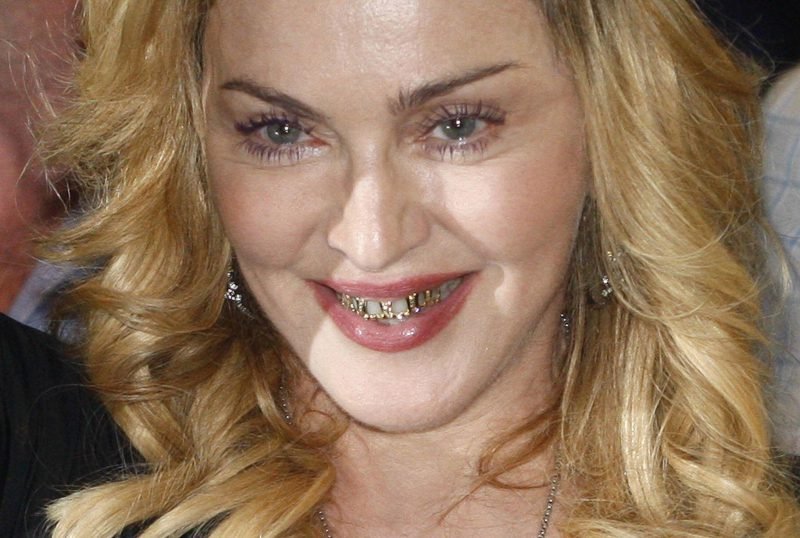 Madonna swayed the hearts of millions with her singing skills and beauty. But when she smiles to her fans, her beauty is thrown up by her not so beautiful teeth. In 2014, Madonna’s golden teeth became the talk of the town. It is said that she beautified her teeth to match her persona and attitude.

In an interview, she confessed of wearing golden grilling on her teeth when it matched with her outfit only. It was not easy for the diva to eat with the dental apparatus on, but gradually she also learned to do that. It is amazing to see the efforts of the singer to make her presence felt with a golden smile. Well, it is not just the efforts but also lost of funds involved in maintaining the hygiene of the teeth and of course the grill when having a hearty meal. Madonna is reported to have hired someone to explosively take care of the grill and her dental hygiene.

Johnny Depp and his red tooth 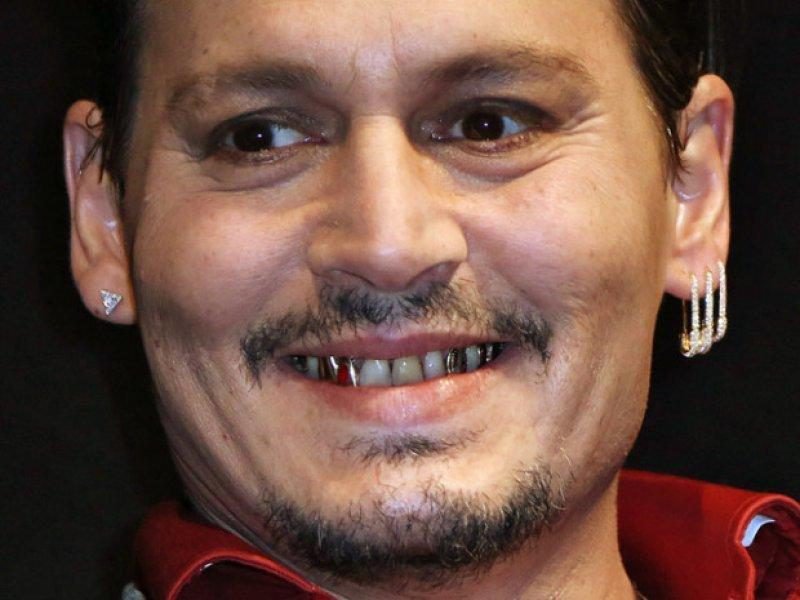 Talking about Madonna’s golden dental grill, how can we forget about the mysterious red tooth of Johnny Depp? The star of Pirates of the Caribbean is said to have fallen from heartthrob to a big mass with just a blink of an eye. Johnny Depp was much in news in 2017 for his divorce with Amber Heard. It was in this period when his fans and media discovered the mysterious red tooth. His smile had taken many by surprise as he has one golden toot. But what is surprising is the red dot or mark on the tooth. Media and people have knocked his door to uncover the mystery behind the tooth, but still, know no one knows the story behind that one red tooth. For films and shooting he covers up the red tooth with a pair of a fake tooth.