Substance abuse is one of the worst forms of addiction. Not only does it damage the mental well-being of the person using them but also poses risks to their inner organs. Sadly, more and more people are now falling prey to these mood-uplifting drugs. There are also some who consume addictive products regularly but have no idea of their long-term impacts.

Hollywood and those who are a part of it, including the popular celebrities, are no exception when it comes to the abuse of harmful substances. The stress to constantly stand out, intense competition, and the need to fit in push them towards the wrong route.

Although many realize in time and get the help they need, cases of individuals succumbing to their addiction are often reported. We have mentioned below 25 celebrities who have shared their addiction stories with the world. 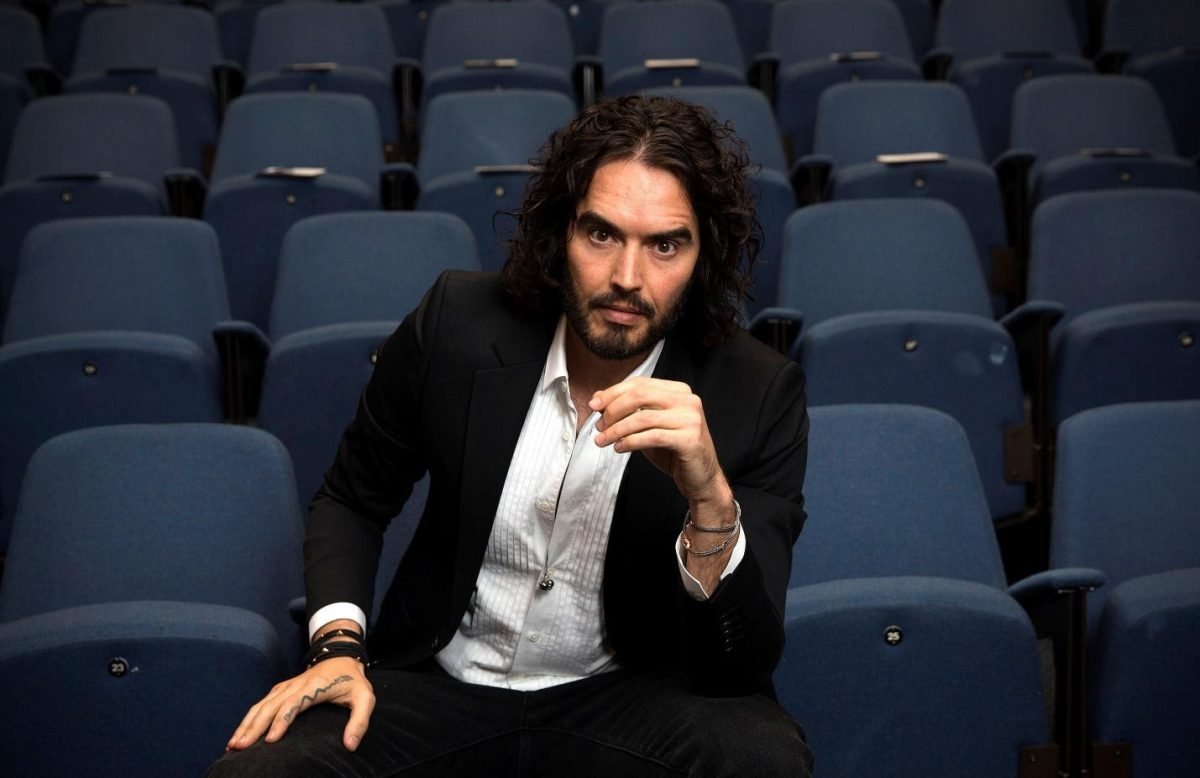 Brand has talked about his addictions openly in the past. The ex-husband of singer Katy Perry has often funnily remarked about his drug abuse during his shows. He described the first time he had tried heroin was a “blissful” feeling. The actor-comedian also faced a couple of arrests on account of his association with drug abuse. The same also impacted his professional life.

He revealed to the LA Times that he was at his worst in 2003. Russel was expelled from his job at MTV owing to his aggravating addiction. He also lost his radio show, girlfriend, and even some friends. He had been a regular drug user for 4 years starting at the age of 19.

Brand has his agent to thank for getting his normal life back. As soon as he learned of his addiction, he immediately got him joined for a rehab program. It took Russel 12 whole weeks to come out of his addiction. He found spiritual healing to be immensely effective and recommends the same for others suffering from a similar problem. 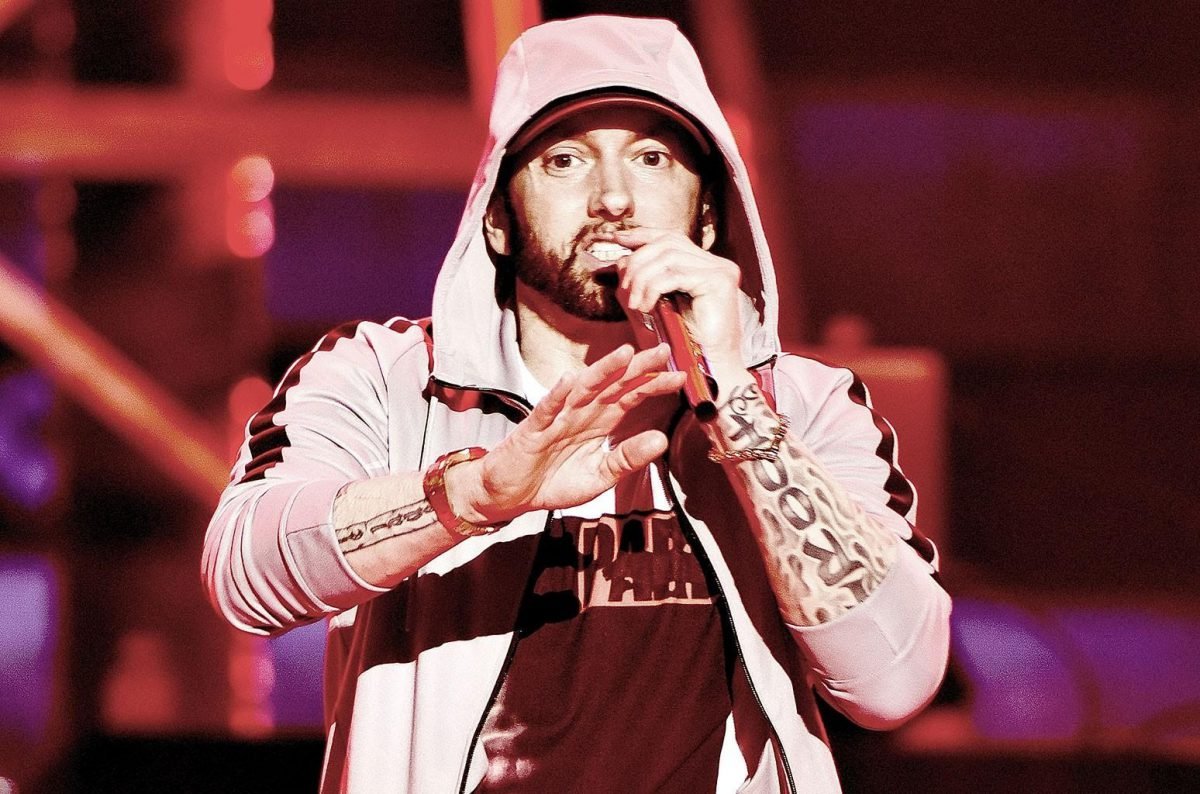 Eminem is one of the most loved and admired rappers today. Sadly, he has also been a victim of drug abuse. He had long been abusing harmful prescription drugs, but did not acknowledge his issue until he required hospitalization in the year 2007. Once he learned that he had taken an enormously large dose of the drug, about four bags full of heroin, he resolved to take the matter seriously and make amends.

As per the reports, he had been taking Vicodin, Xanax, and valium and he did not think he had a problem for he wasn’t “shooting heroin.” In the 2012 documentary, How to Make Money Selling Drugs, the star opened up about his awakening near-death experience resulting from an overdose. He said that his organs had started to shut down, his heart and kidneys had been affected.

Thankfully, it’s been 11 years now since the icon has stayed sober. 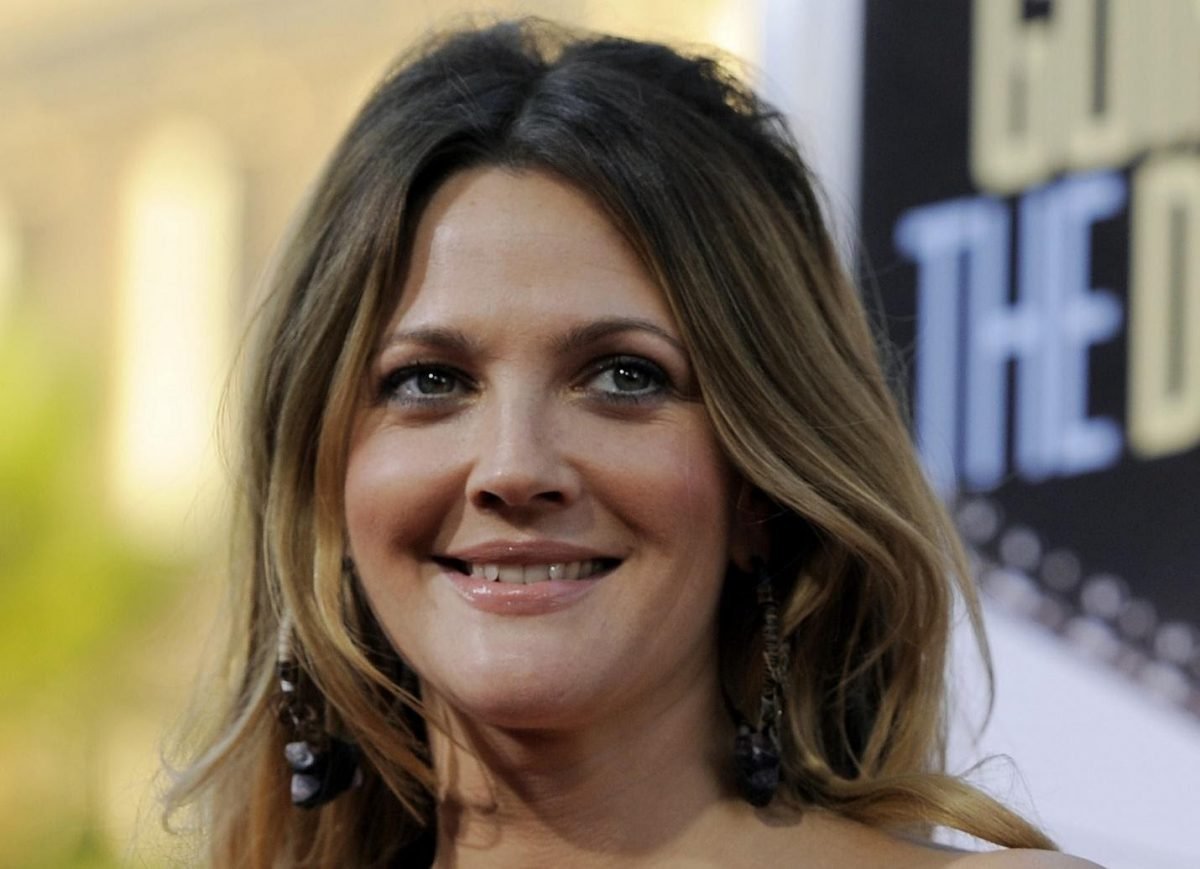 Drew would be the youngest celebrity to seek additional treatment through rehabilitation.

Becoming famous as a child aged only 6 did not go down well with Drew. She was a regular drinker by the time she had turned 9. At 13, Barrymore had been a regular user of marijuana.

Luckily she realized she had a problem and soon after enrolled in a rehab program.

In a chat show with Today, she was asked if she misses cocaine and her response was that she didn’t. She further added that those things now seem like a nightmare to her. Explaining her current status more, Barrymore went on and said that although she does drink alcohol occasionally she isn’t addicted by any means. She has found a balance and is living and enjoying her life the way it’s meant to be.

It is good to see Drew so enlightened and diverting all her energy in the right direction. She is focusing on her career and working on improving her skills. 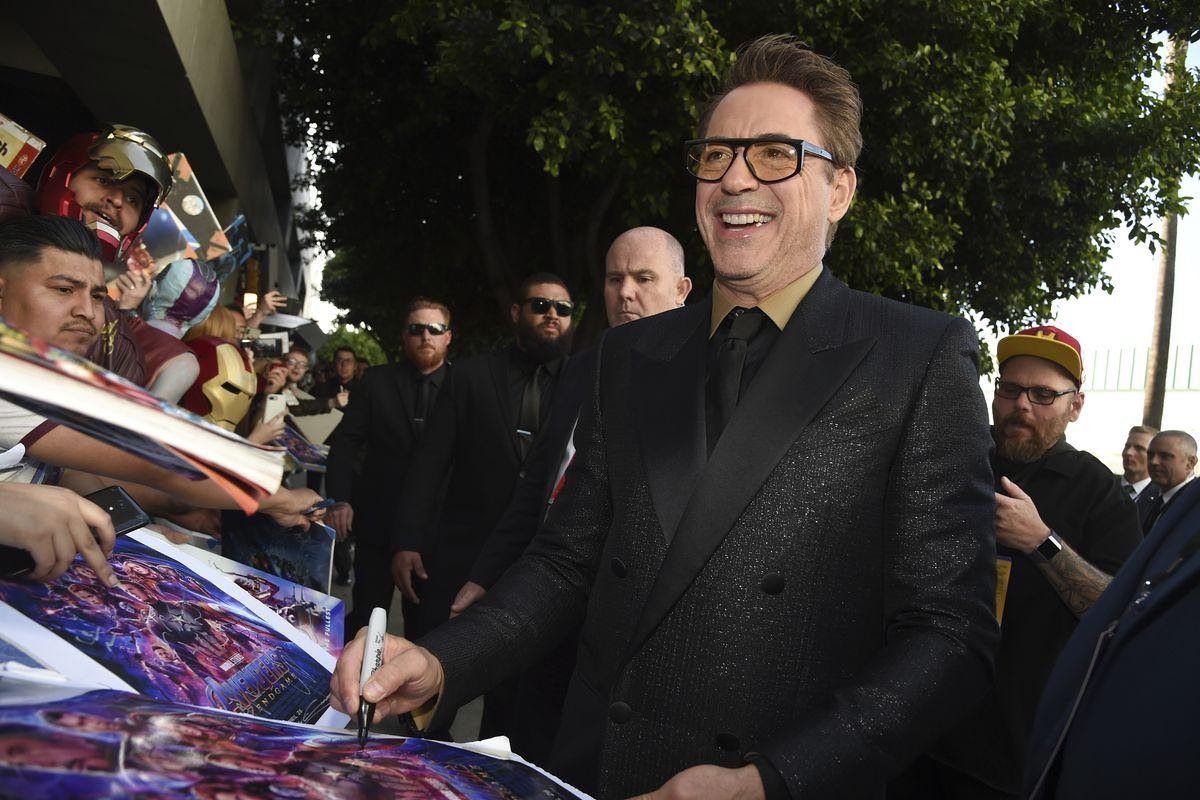 One of the most paid actors in Hollywood today, Roberts’s journey to fame and stardom wasn’t always smooth and clean. Owing to his father’s issues with addiction, Downey too was exposed to drugs at the tender age of 6. His substance abuse persisted till his teenage years and his early adulthood. Most commonly he would use heroin, alcohol, and cocaine.

In fact, Iron Man has been arrested in the past too in connection with drug dealing charges. He was looked upon as a heavy drinker and drug user in Hollywood.

However, it seems, Robert had in him some of the qualities of his Avengers character and left his bad habit behind. He enrolled in a rehabilitation center in 2003 and got control over himself.

Robert shared with Vanity Fair in 2014 that the firstmost thing is to get out of the habit and the next is to realize what you were doing to your fate. 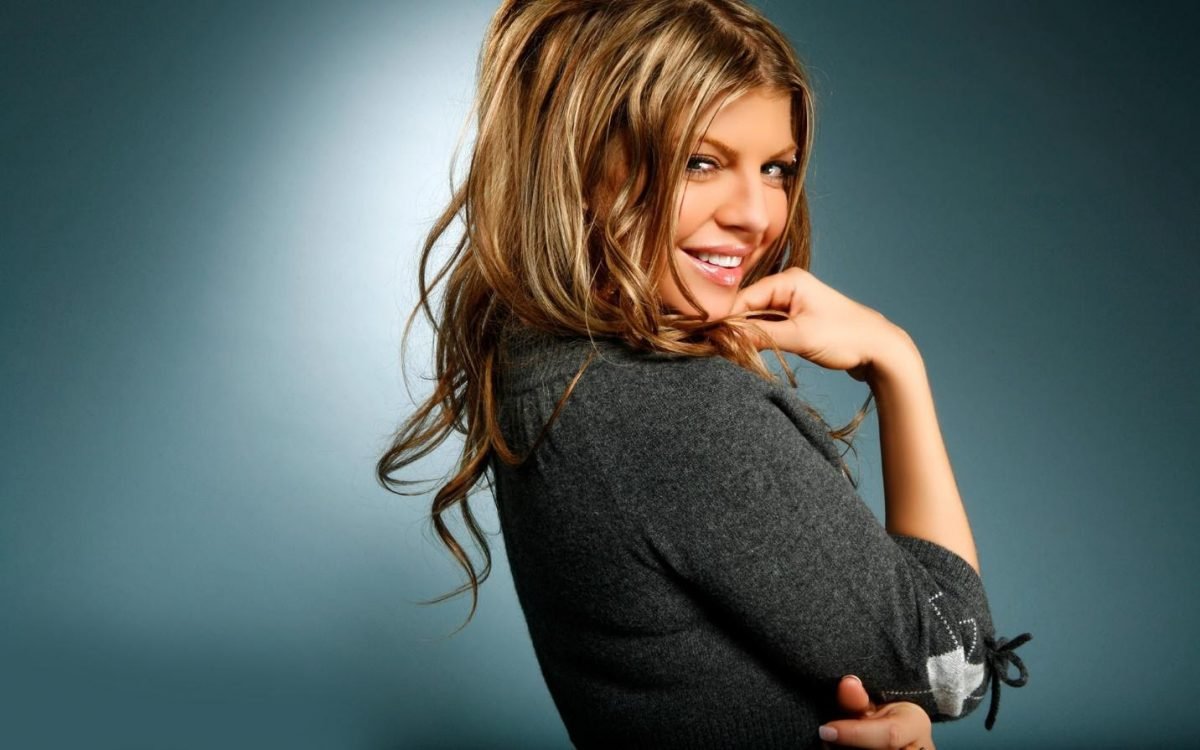 Fergie’s past issues with addiction weren’t common news. She was heavily dependent on drugs throughout the early years of the 2000s and described coming out of that difficult phase as “the hardest boyfriend” she ever had to split up with. Using substances such as ecstasy and meth on a daily basis, the singer felt stuck in a dark place. Its deteriorating effects were also visible on her physical appearance as she became too lean with a weight of only 40 kilograms. The singer would often have hallucinations of FBI or CIA agents following her. She disclosed to iNews that she would fear walking out of a place thinking the SWAT team would nab her. Later, she’d realize that there was no such team and she was only imagining things. She then resolved to get help and get herself treated for this addiction.

She was done living such a life.

After thorough research and appropriate therapy, Fergie is now out of her problem.