The 12 Top Selling Female Artists Of All Time

Women are leading the world in all areas, and the music industry isn’t exactly all different. Like Beyoncé once said, “Who run the world? Girls!”. Over the last few decades, the world has seen the rise of numerous female icons who have not only topped the music charts, but also became household names around the world. We mean, who hasn’t heard at least one song by Madonna?

And have you met a person who cannot recognize Rihanna? We haven’t!

This article is all about honoring the 12 best-selling female artists of all time as we look at their careers and how they have delivered hit albums year after year. While some may come as a surprise, you already know about the others.

Let’s check out the most successful female artists of all time. 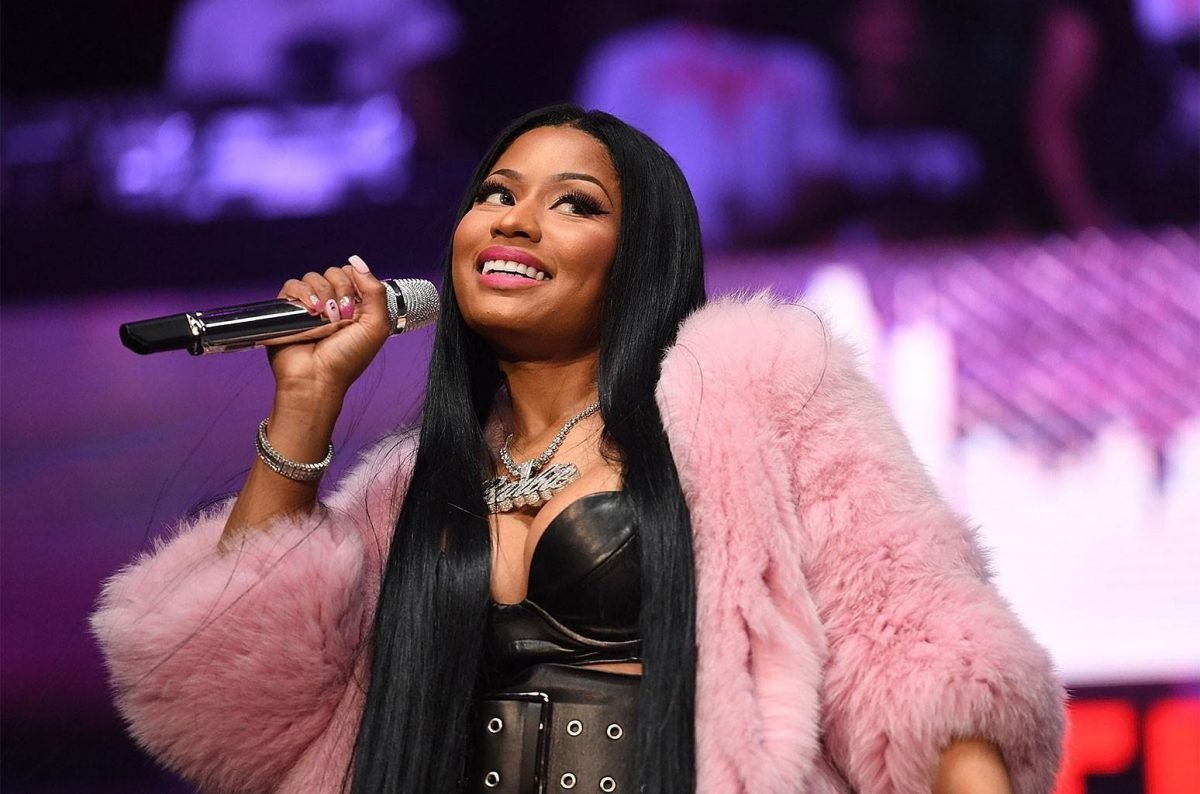 Nicki Minaj, who is popularly known as Queen Barbz, became a popular name after her success with popular mixtapes like Sucka Free, Playtime is Over, and Beam Me Up, Scotty. However, her real success came with Lil Wayne’s label Young Money International and we came to know the rapper that she is today.

After signing a record deal, Minaj decided to unleash Roman, her alter-ego, who often appears on her tracks and went on to release Pink Friday, her debut studio album. It claimed the top spot on the US Billboard and the Recording Industry Association of America (RIAA) certified it triple platinum.

Nicki Minaj tasted singles success only in 2020 when her collab with 6ix9ine Trollz earned her a Hot100 top spot. Interestingly, this was her only big success since Anaconda. To sum it all, she has to date sold over 100 million records worldwide, which makes her the 12th highest-selling woman artist of all time.

Apart from being one of the Time’s 100 most influential people, the Trinidadian-born rapper a whopping six American Music Awards, 4 MTV Music Awards, 12 BET awards, and also 4 Billboard Music Awards. 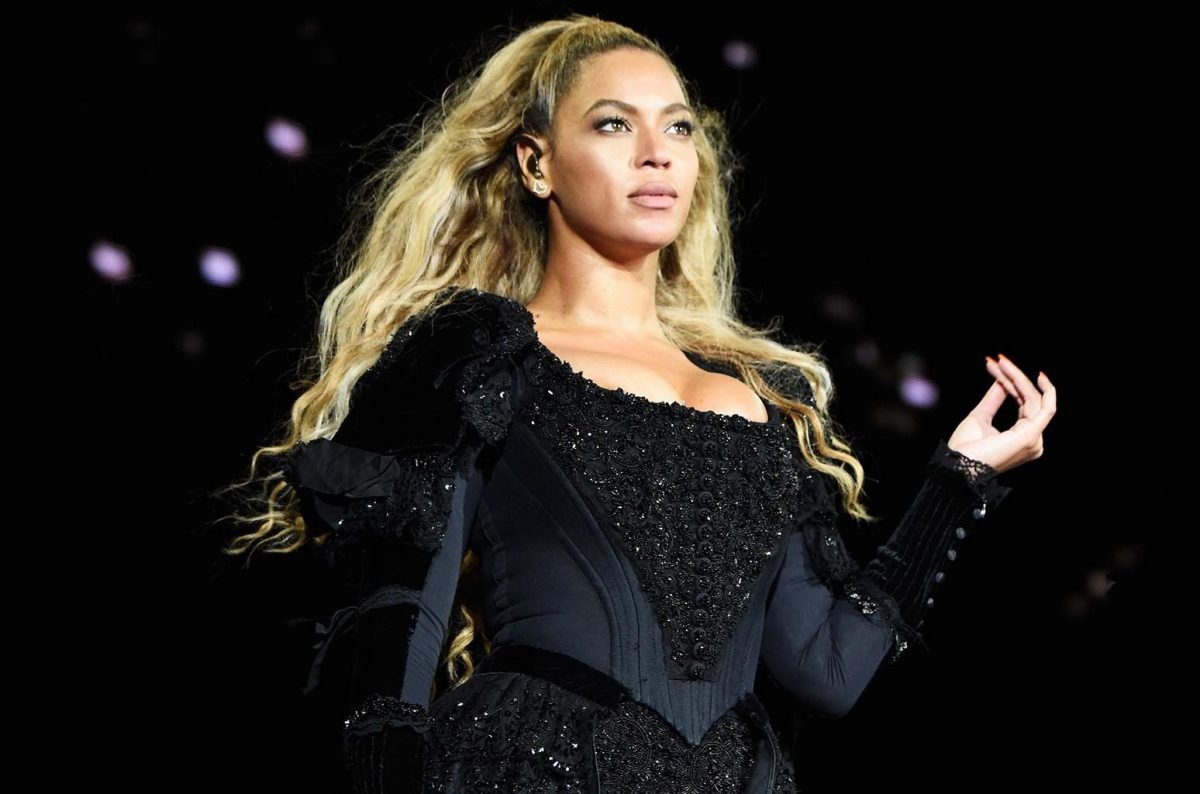 Beyoncé claimed her first major success back in the 90s as a member of Destiny’s Child, which is considered one of the highest-selling women bands. When the band finally hit the pause button in 2002, Beyoncé tried to start her solo career and recorded a song for popular Austin Powers in Goldmember movie that was a big hit.

The success of the movie meant that Beyoncé finally had a shot at achieving new success as a solo artist – and she did. She released her album Dangerously in Love back in 2003, and that was a raging success. Since then, she has released four more albums along with a joint album with her husband Jay Z. She is, in fact, the first artist in music history to have six consecutive albums that were ranked number one in the US, with Lemonade. Beyonce became the fastest-selling album on Apple’s iTunes.

Beyoncé has released four singles that have topped the chart, which includes Irreplaceable, Crazy in Love, Check on It, and Single Ladies. She has sold close to 120 million records worldwide, which is staggering.

Beyoncé and records go hand in hand. Apart from being the highest-earning black musician in history (in the year 2014), to RIAA’s Top Certified Artist of the Decade, she is also the only woman and singer to have won 28 Grammys in total! In fact, she won 6 on the same night, which is another record!

Beyoncé is also known for her Super Bowl Half-Time performance back in 2016, along with voiceover work in The Lion King (2019). 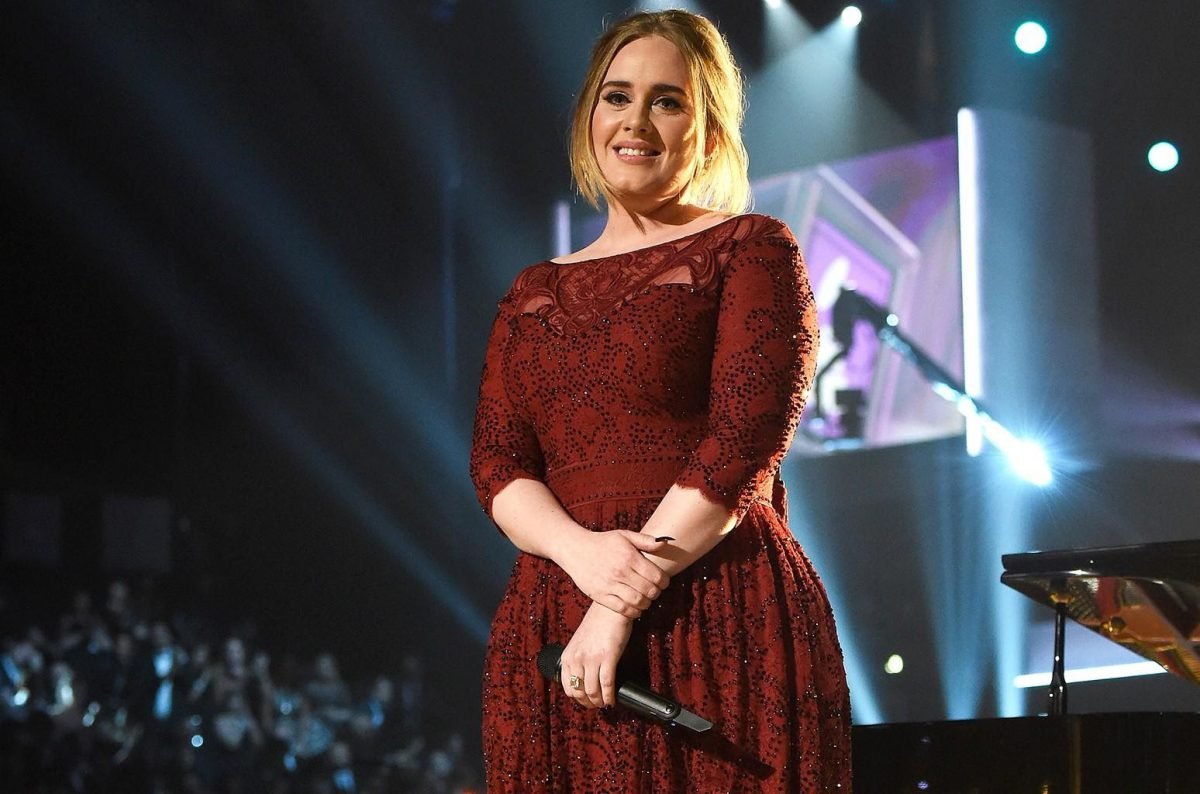 No. 1 Singles Billboard: Someone Like You, Hello, Rolling in the Deep, Set Fire To The Rain

This British singer became an overnight success with her debut album 19 back in 2008, thanks to her amazing vocals. She has sold over 120 million records as of now, and she is in the process of releasing her fourth album, which might propel her to improve her rank on the list!

Adele became popular almost immediately after her success with 19 and was certified HIIA triple platinum. 3 years later, she released 21 which broke all records and became the best-selling album of the twenty-first century, selling over thirty million copies. And following it up with her next album 25, Adele went on to add a second album in the certified diamond category.

Adele’s 21 allowed her to become the first singer to have three songs in the top ten Billboard Hot 100, which included Someone Like You and Rolling in the Deep.

A lot of people don’t know this, but Adele was also the co-writer for Skyfall, the 2012 James Bond movie that went on to win a Golden Globe and Academy Award.

Another solo, Hello was a smash hit as it became the first to sell over a million digital copies just within a week of the release.

Adele’s albums have all been very rewarding. She has bagged a couple of Grammys for 19; six of which included an album of the year for 21 and five for her album 25.

Adele’s Hello has gained over three billion views on YouTube.