In the internet age, a lot of people have a know-it-all attitude when it comes to just about anything you can think of. They think they know everything about football (that’s soccer for our American readers!), about politicians, and certainly about popular pop stars. However, even with all the gossip sites around, you probably do not know even 10% about your favorite celebs!

If you are really into knowing more about how your idol grew up to become one of the most popular faces on the planet, or how their everyday life is, you have to watch these documentaries.

From Beyoncé’s epic Coachella performance to the documentary of Chris Brown, there are tons of celeb documentaries that bear all the info about your popular celeb.

So, without further ado, let’s jump right into it and see the 15 most popular celeb documentaries you can watch this weekend. 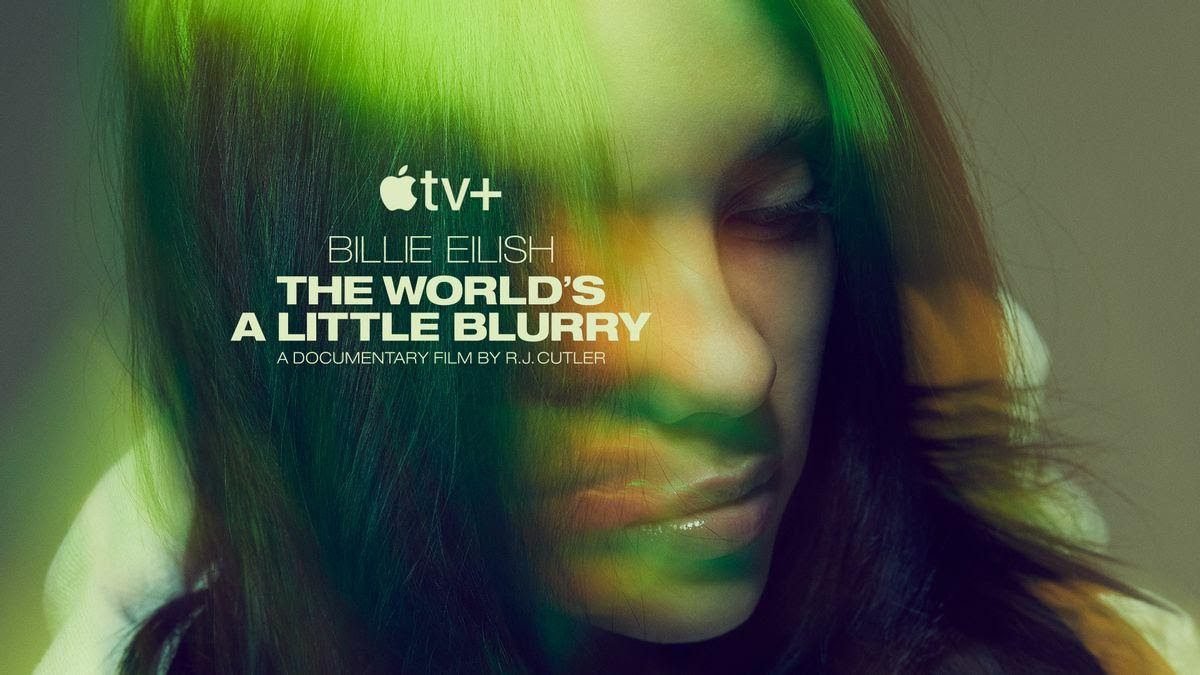 Who doesn’t know about the renowned Billie Eilish? She has been on your magazine covers, radios, and now even on your Apple TV+.

This documentary follows her rise and uncovers some of the most epic behind-the-scenes that you’ll love to see. From her claim to fame to her struggles with fame, this Billie Eilish documentary bares it all – certainly more than what you already know about her from Instagram and TV.

Demi Lovato: Dancing With the Devil 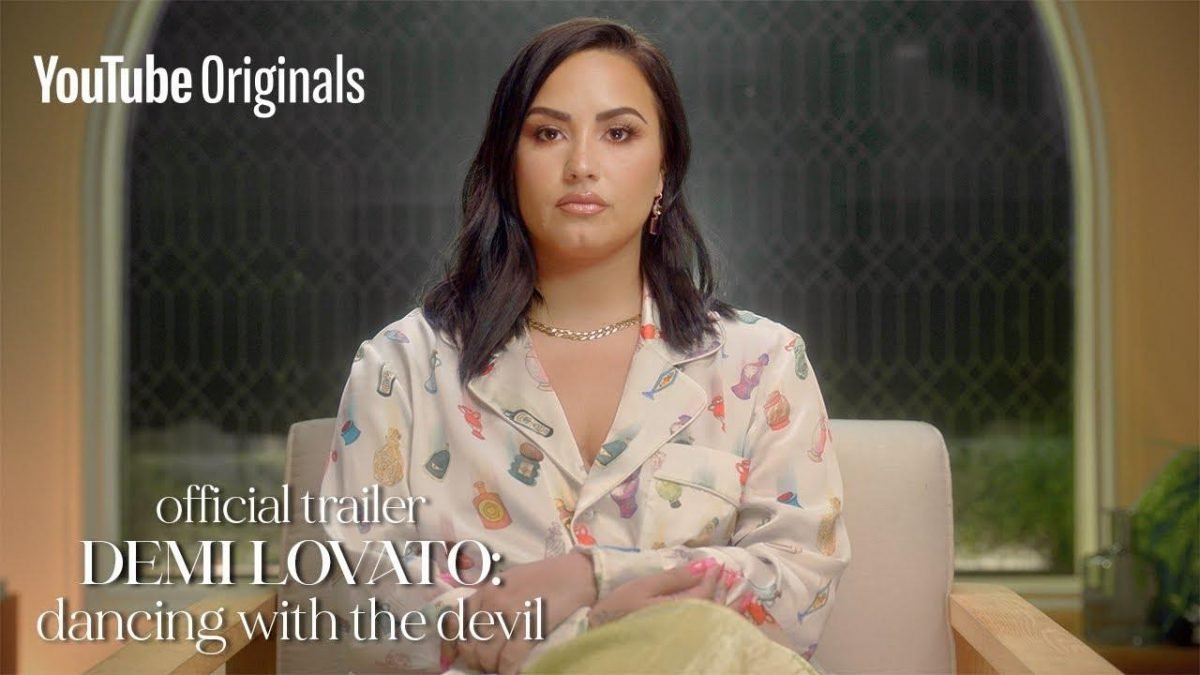 Demi Lovato’s first documentary focused on her experience of dealing with drug and alcohol addiction, the recent one uncovers the horrific overdose incident back in 2018.

In the documentary, we can see Demi talking about the shocking things that she had to go through, including brain damage and heart attack, she also revealed how much pain she had had to go through over these few years. 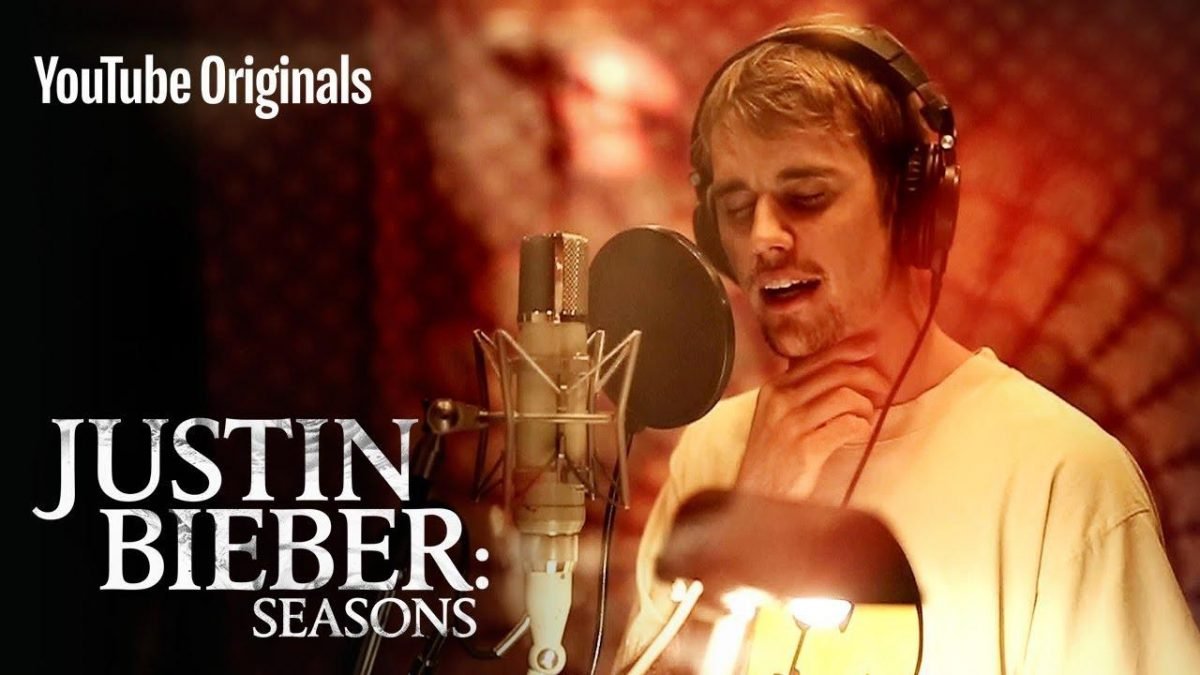 If you are a big fan of Justin Bieber or as his fans call it, a belieber, then you cannot afford to miss out on watching this ten-part documentary. The series shows the vulnerable side of the popular star as he reveals details about his mental health, the relationship he has with his wife Hailey, and his album Changes.

The episodes are short, and while some of them will make you cry, others are funny and make one laugh and dance. You get to experience the pop star marry Hailey, and also see him talking about his experience with chronic disease and his addiction to drugs.