Having a sibling is a blessing and it’s all the better when they are your twin. Being the exact same age, you always have a partner to do almost everything. From finishing homework together to playing harmless pranks on your parents, you have someone who has always got your back.

While we all want our dear ones to grow and prosper, it’s hard to tell what it must be like when your twin sister or brother becomes an international name. There are many celebs in Hollywood who have a twin who have stayed away from the spotlight. Other than being closely related to a renowned personality, they live lives just as common people. Mentioned below 23 such surprising twin duos. 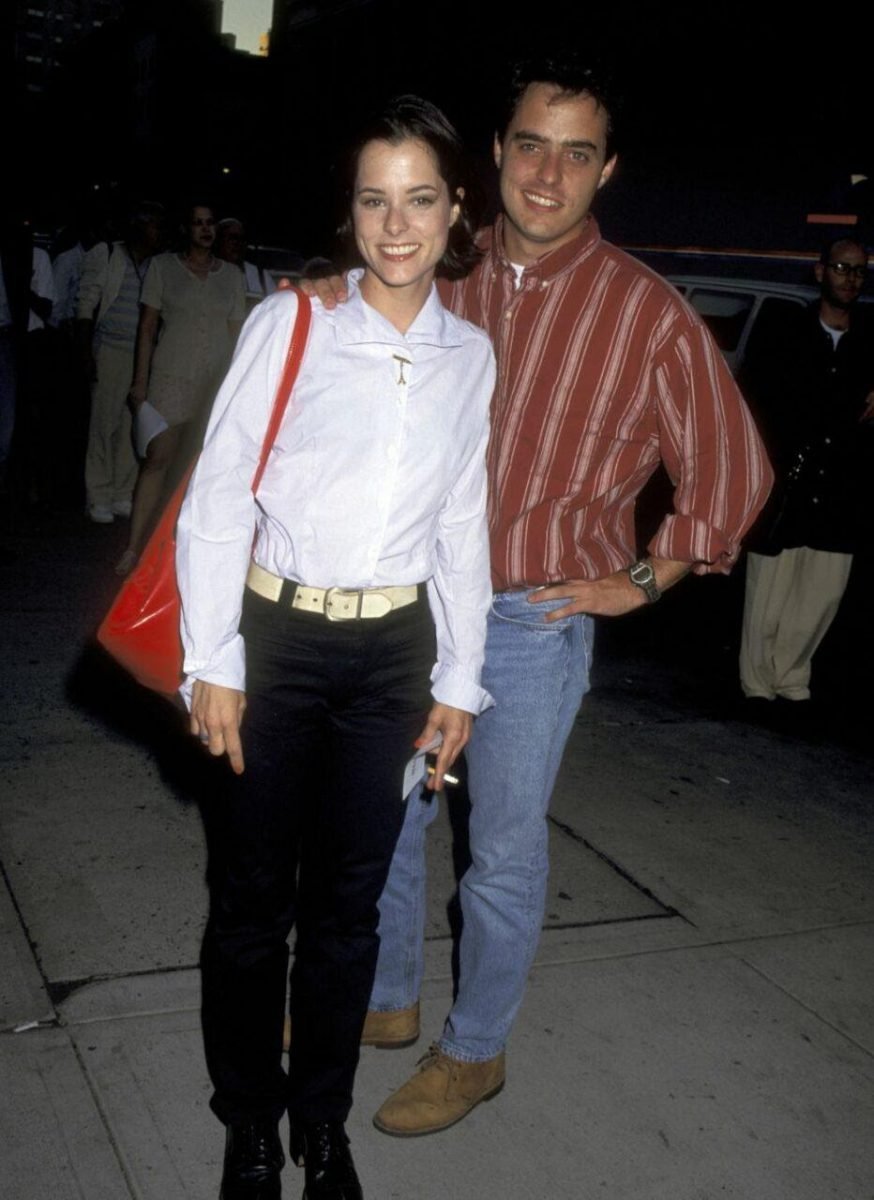 Parker needs no introduction. Her appearances in Christopher Guest’s mockumentaries such as A Mighty Wind, and For Your Consideration are still fresh in our memories. She has a twin brother named Christopher who is a lawyer. 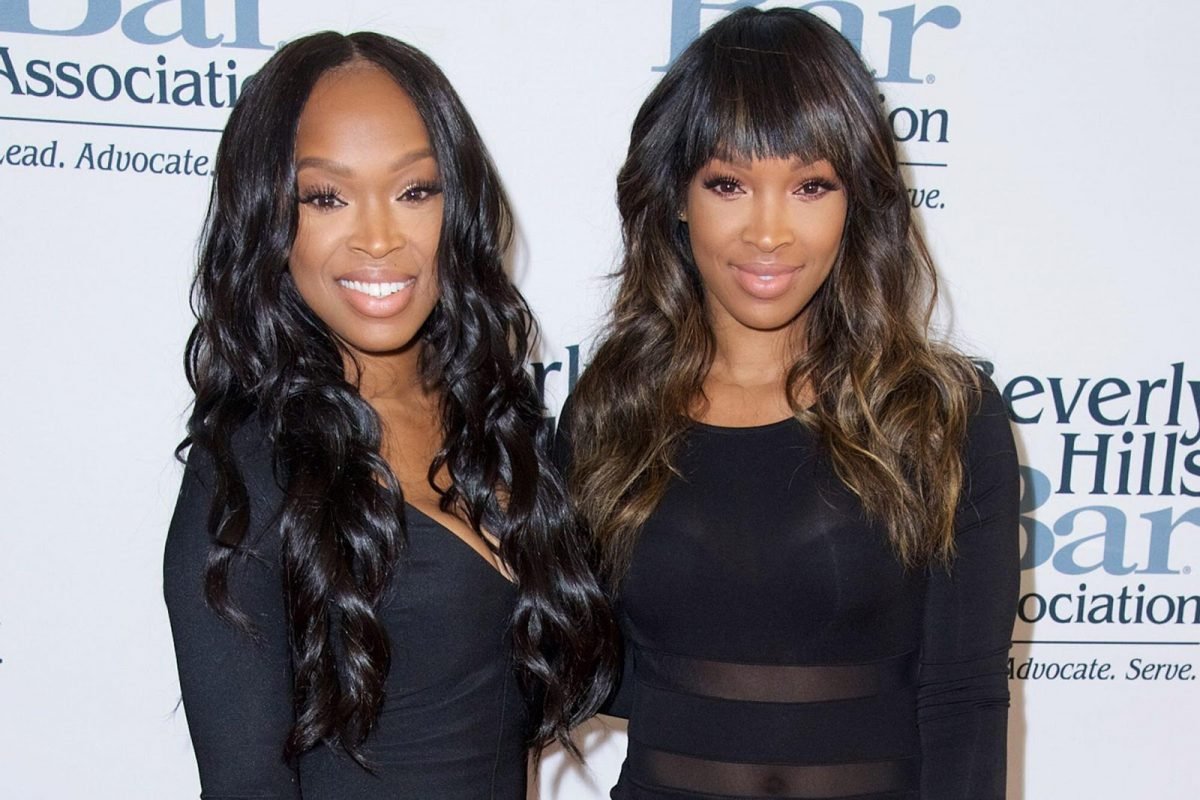 We all know Malika Haqq from Keeping Up With The Kardashians. She has even been seen in some of the posts on Khloe Kardashian’s Instagram handle. But what is not very commonly known is that Khadija, Malika’s twin, has also made a few appearances on the hit reality show. 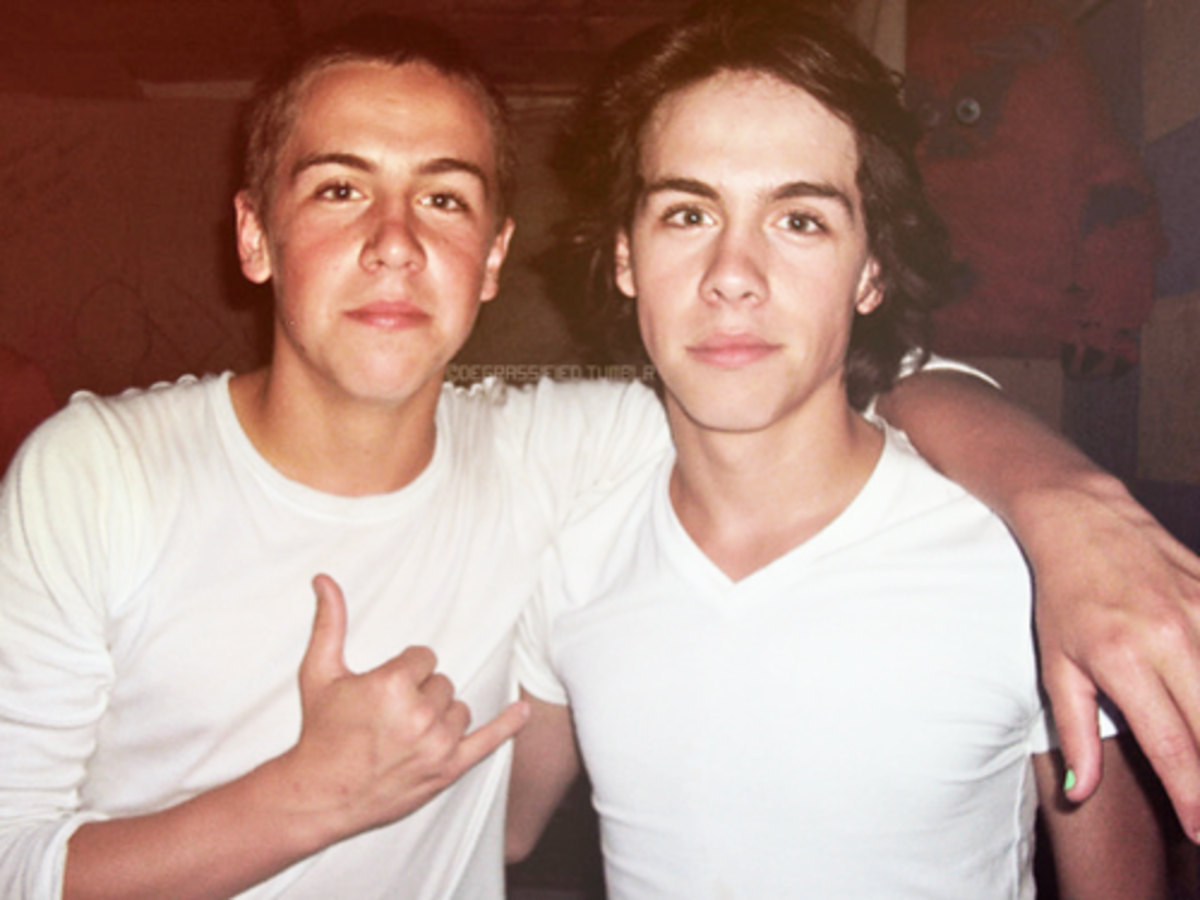 The unmissable actor from Degrassi, Munro Chambers once shared a pic of him and his twin sibling on his Instagram handle. That piqued our interest and we couldn’t help, but sneak into Thomas’s, his brother’s, Instagram to find out more about him. Turns out Thomas also has an artistic profession just like his brother. He is a choreographer, as well as an artistic director and lives in Montreal. 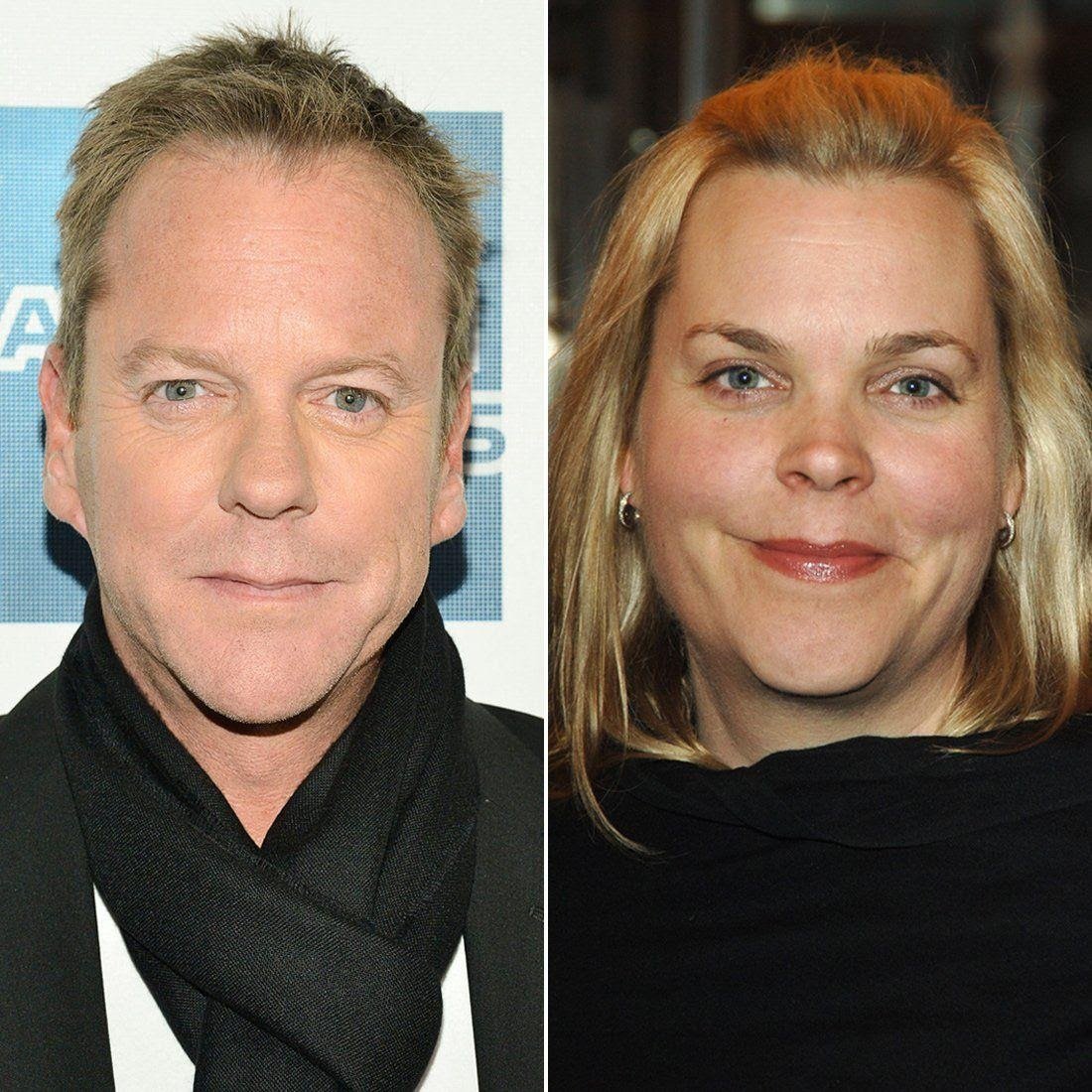 This twin duo chose a similar, but not the same career path. While Kiefer is a well-known actor apart from also trying his hands at direction and singing, his sister, Racheal has stayed behind the camera screens. She was the production manager of Nurses and Rookie Blue. They were born in England, but were brought up in Canada. 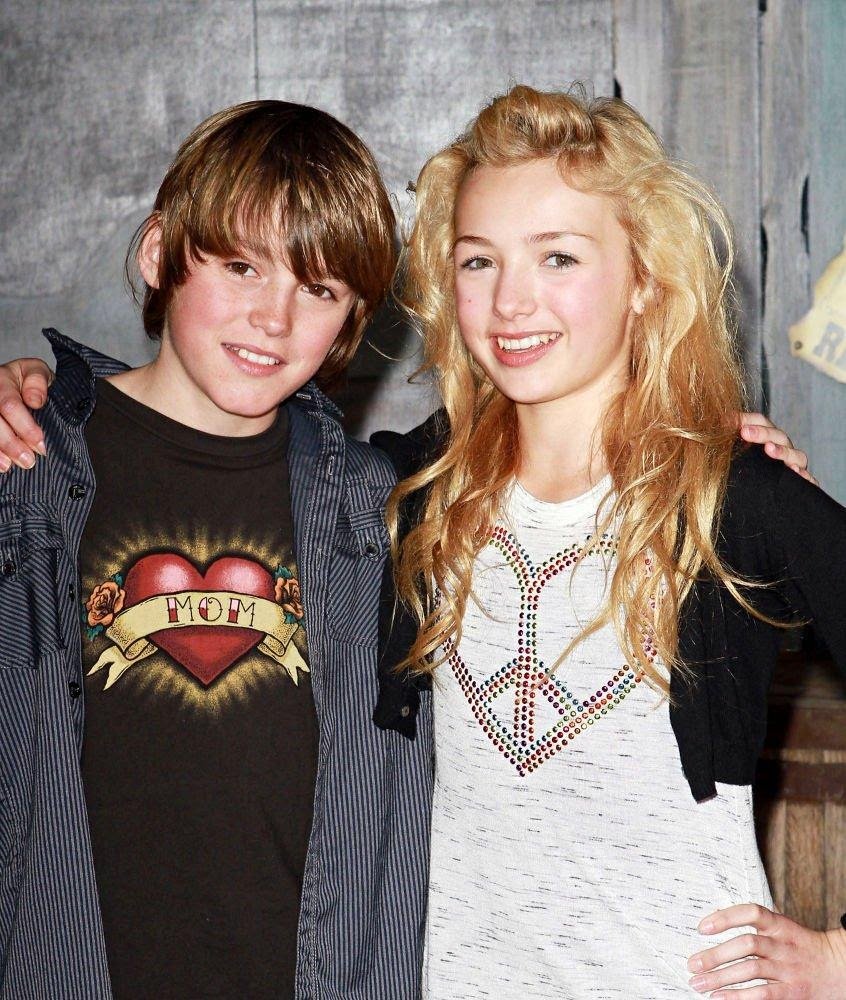 They are both actors and we have seen them performing individually, but wouldn’t it be great to see them side-by-side on the big screen? Although he did make an appearance on his sister Peyton’s show, Bunk’d, that was far from enough. He was pretty good in The Fosters, and Good Trouble. Similarly, Peyton’s work on Cobra Kai was unforgettable too.