20 Most Iconic Red Carpet Looks We Have Ever Seen

Red carpet looks are the second biggest reason why award shows are looked forward to by a huge number of people. The first being obvious – who is going to take home the awards.

While some impress us with their unique attires, others become a butt of jokes by showing up in cringeworthy clothing. That being said, it is at these shows that trends regarding fashion for the upcoming year are set. Moreover, not only do these looks serve as a feed for the fashion magazines and channels, but they also enable the celebrities to stay in the limelight.

Nicola Coughlan’s neon eyeshadow and Margot Robbie’s red lipstick from the Golden Globes are still fresh in our memory. Similarly, no one could stop talking about Yara Shahidi’s graphic eyeliner or Anya T Joy’s gorgeous platinum hair she donned at the Critics Choice. Doja Cat bringing back the mullet at the Grammys was a huge surprise too. And, we can’t leave out mentioning Megan T Stallion’s inspiring hairdo or Billie Eilish who ensured her nail paint fully matched her outfit.

The stars just keep on raising the bar each year.

It is worth mentioning here that each event has its own charm and vibe. How celebs dress up for a particular ceremony varies hugely with the type of show they are going to attend. On the one hand, we get to witness more formal or traditional looks at legacy awards such as the Oscars, it is not so at  rather more relaxed events like Critics Choice. At the very extreme we have the Met Gala, which comes up with interesting themes every season. The stars walk the red carpet wearing their interpretation of the theme.

Although we already see the best looks of each year umpteen times by fashion influencers attempting recreating them in our Insta feeds, it would be great to dig a few years deep and have the most inspiring ones in one place. Therefore, we have listed below 20 red carpet looks that simply left us amazed. 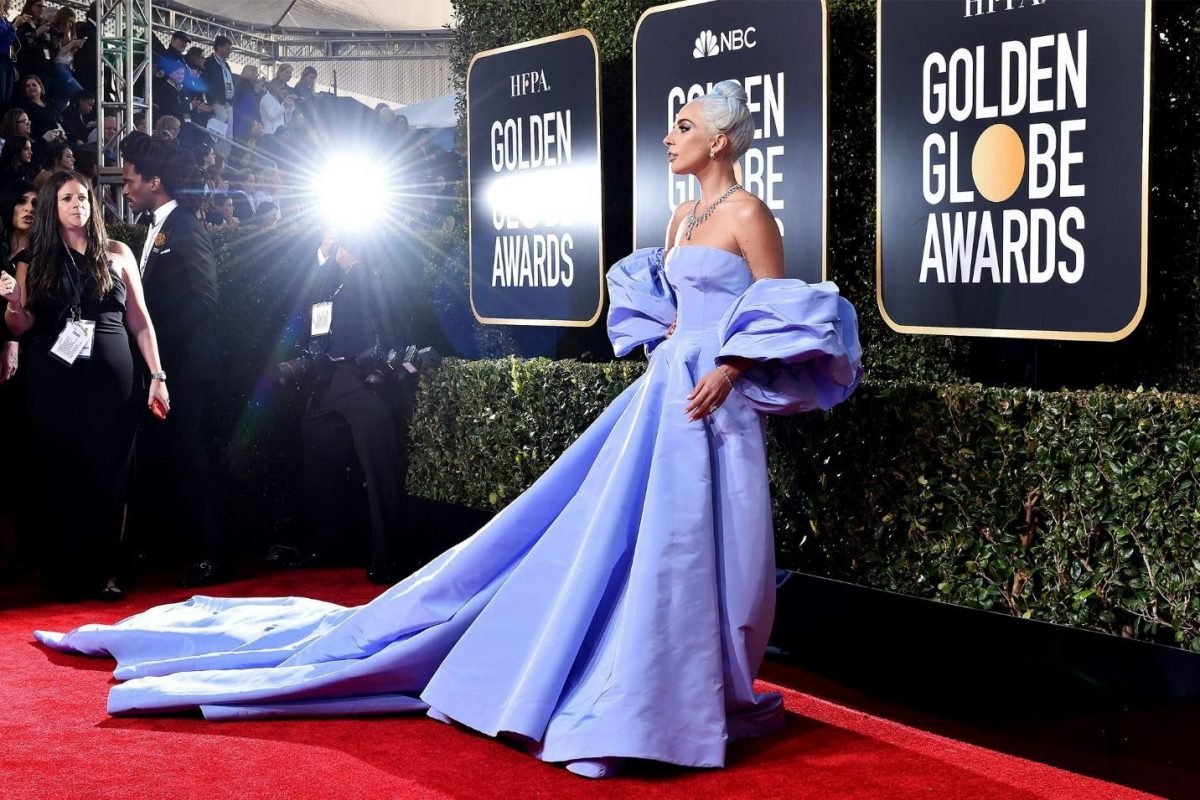 Lady Gaga was a fairytale princess in this fluffy gown. We struggled to find even one flaw in this outfit. Be it her blue and silver hair or the diamond necklace, it all just goes perfectly together. 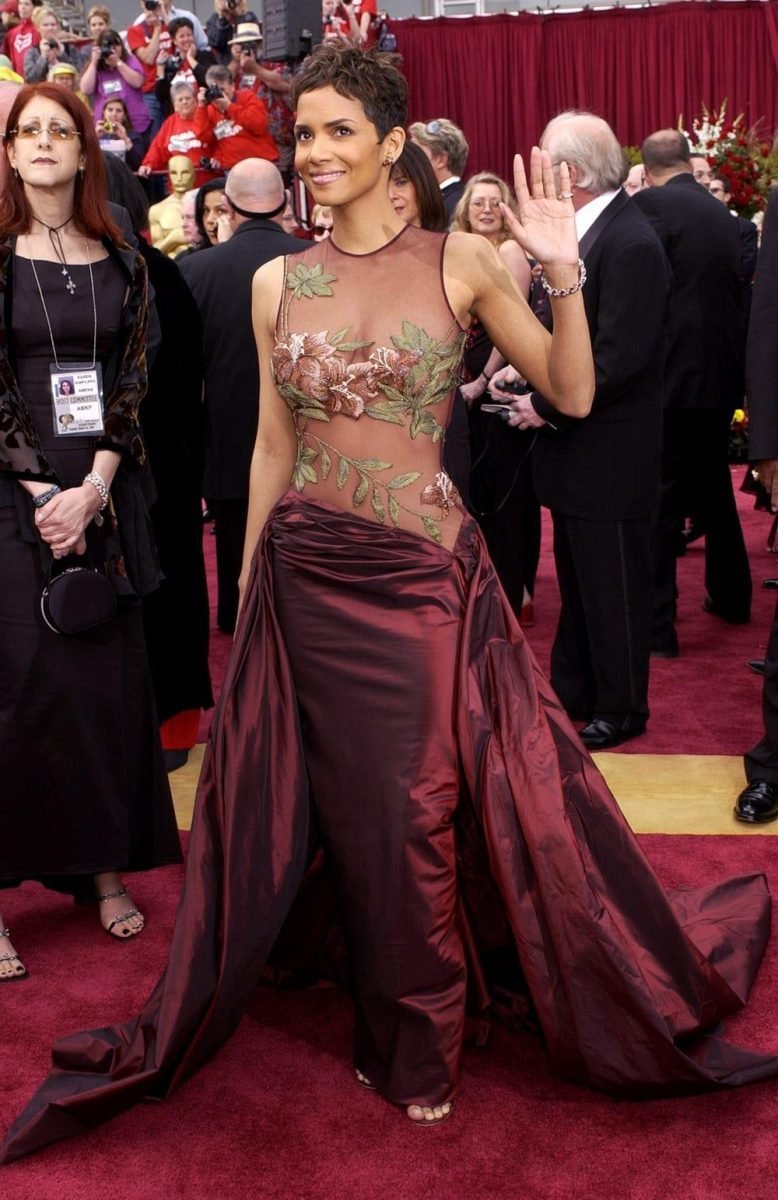 The gown Halle wore to Oscars 2002 was as unique as her. It was a half-net-half-satin Elie Saab outfit that draped over her curves elegantly. Berry too did a great job at carrying it with ease. 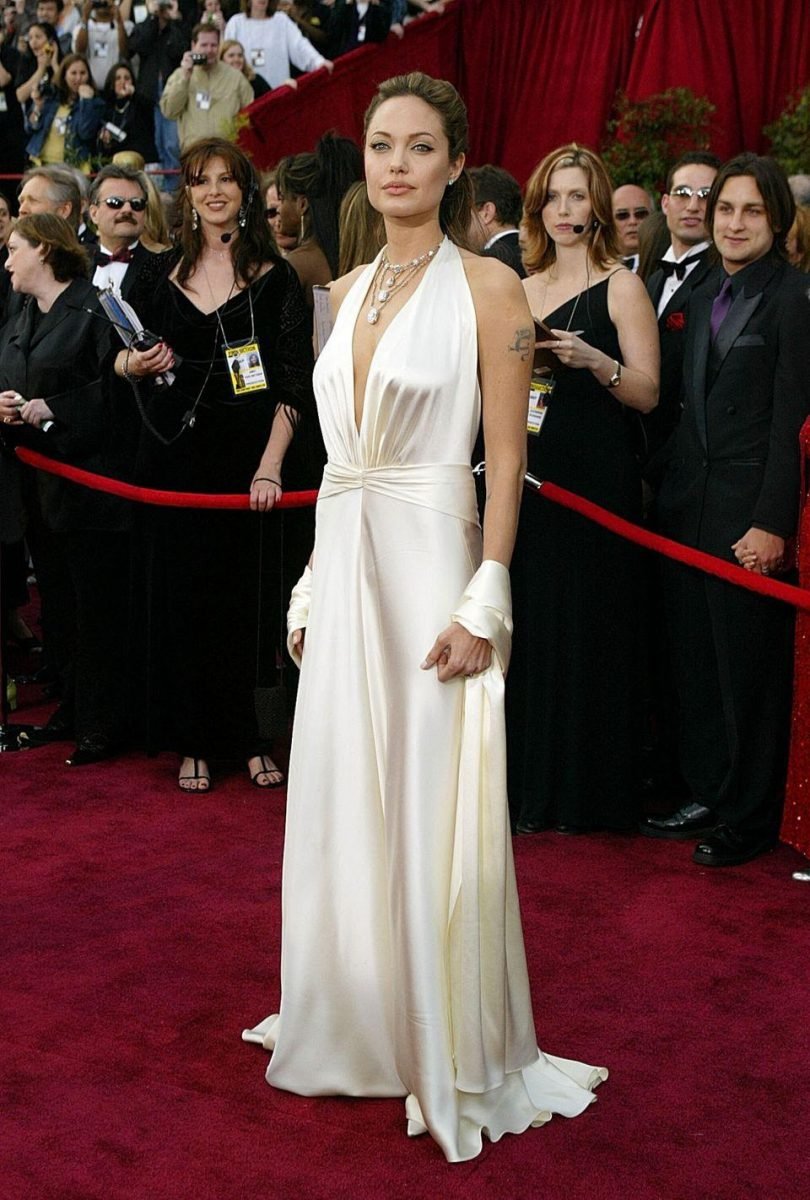 Worry not. We wouldn’t end this list without including the beauty queen, Angelina Jolie. She truly captivated us at Oscars 2004 by walking the red carpet in a Marc Bouwer satin dress. The simple hairdo and minimal makeup added to the outfit’s glamour. 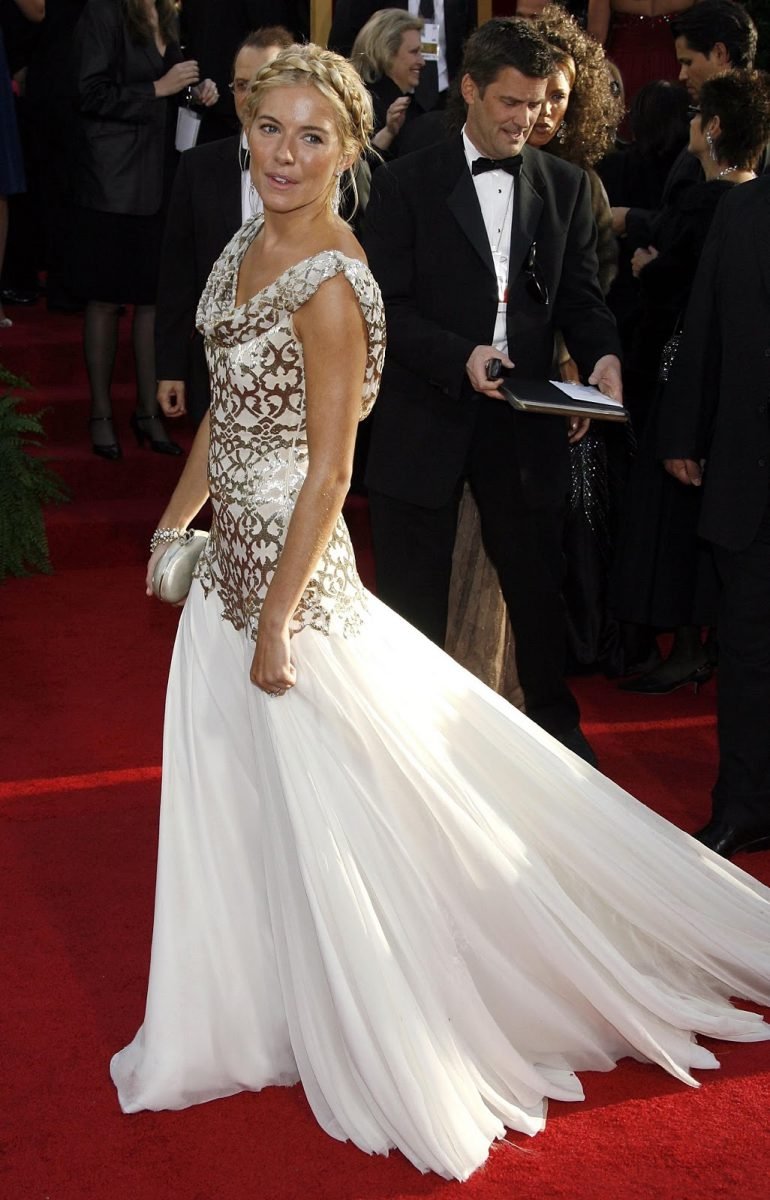 While the boho look is admired by all, no one really thought of donning it for a red-carpet event until Sienna. Both her beautifully tanned skin and glossy hair did a great job at elevating the look. 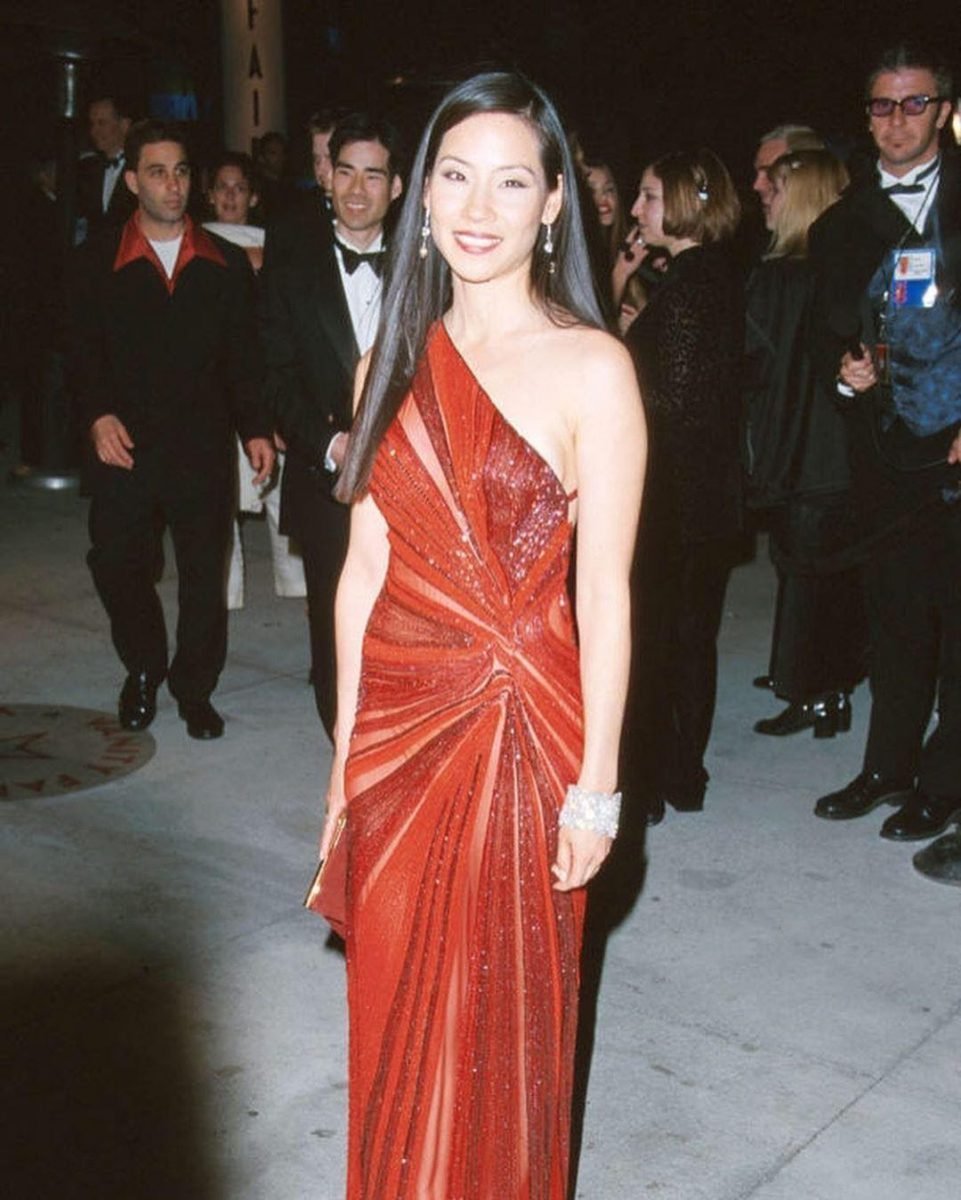 This is one dress we couldn’t get our minds off of. While it appears ordinary at first sight, though it’s nothing like we have ever seen before. With her great skin and hourglass figure, Lucy was the apt person to showcase this gown.