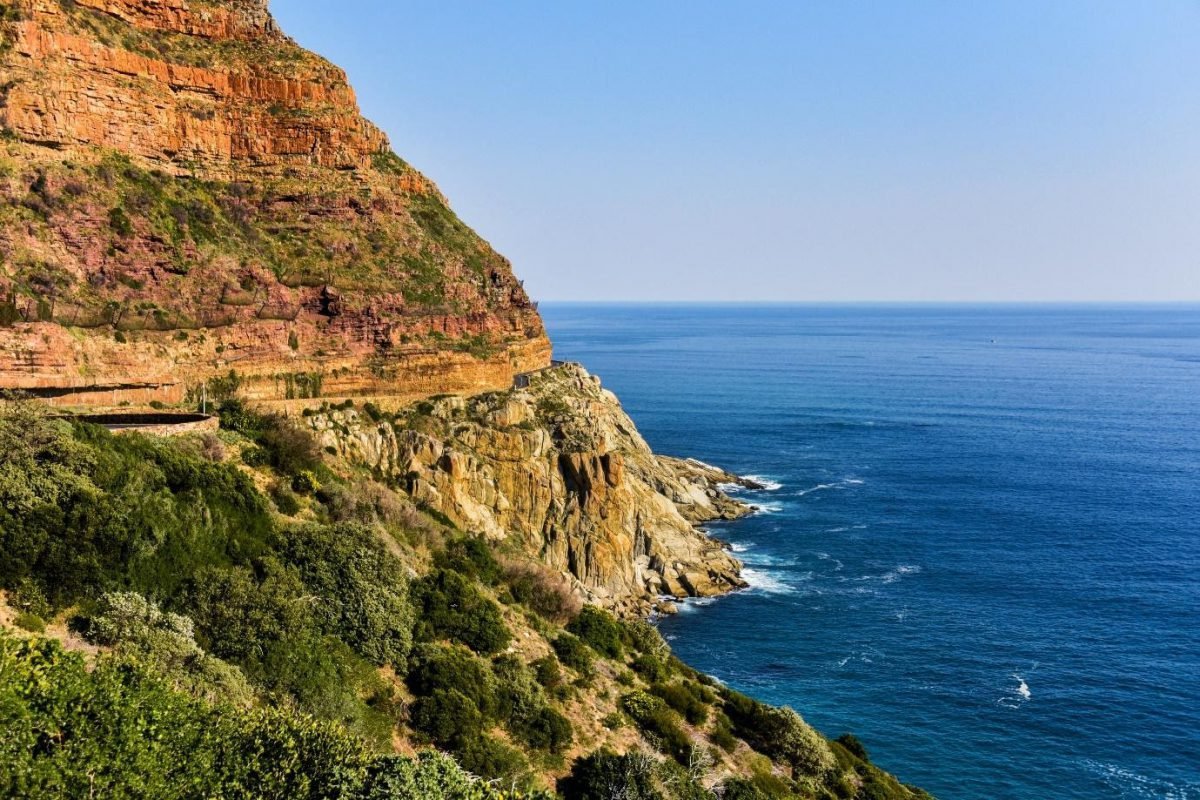 New Zealand is a country that truly looks otherworldly. With its stunning scenic attractions, the island nation attracts tourists and filmmakers from around the world. However, what if we told you that you could make your move to this beautiful country permanent? Sounds too good to be true, right? Well, the South Island’s Kaitangata village is giving houses and lands worth $230,000 NZ (around USD 160,000) to people who are willing to move to this island. There were over a thousand jobs in the tourism and agricultural domains, but not enough people to fill them. So, when are you making the move? 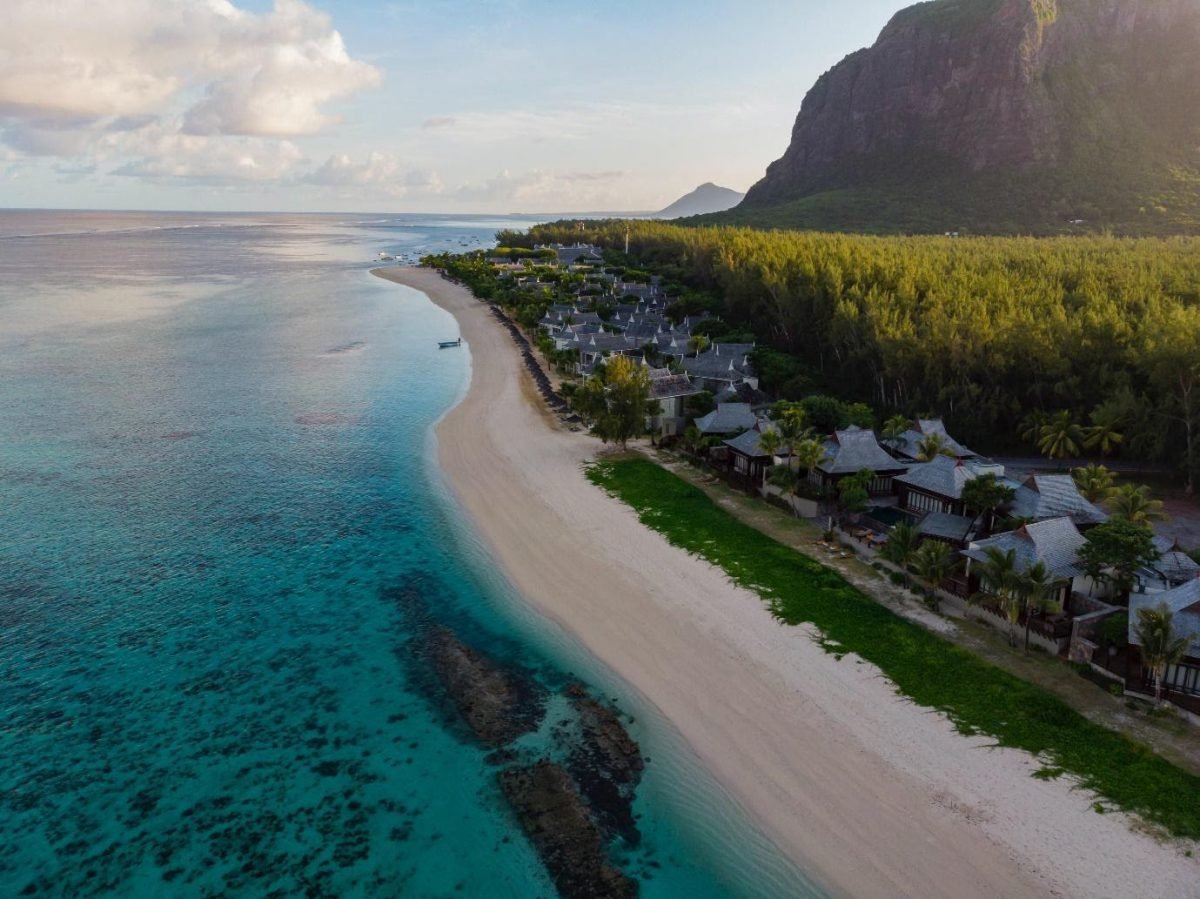 Mauritius is the perfect spot if you just want to forget everything and lay off the grid for a while. The country is known for its serene beaches and lagoons. Set in the middle of the stunning Indian Ocean, Mauritius is also known for its lush rainforests. The good thing is, now you can even own a home there! The Mauritius Business Growth Scheme that was launched in 2010 urges entrepreneurs to set up their base there and earn around 20,000 Mauritian rupees (which is about $500) per month annually and start their business venture.

And while the money might not sound too much, the cost of living is low and the quality of life is high. 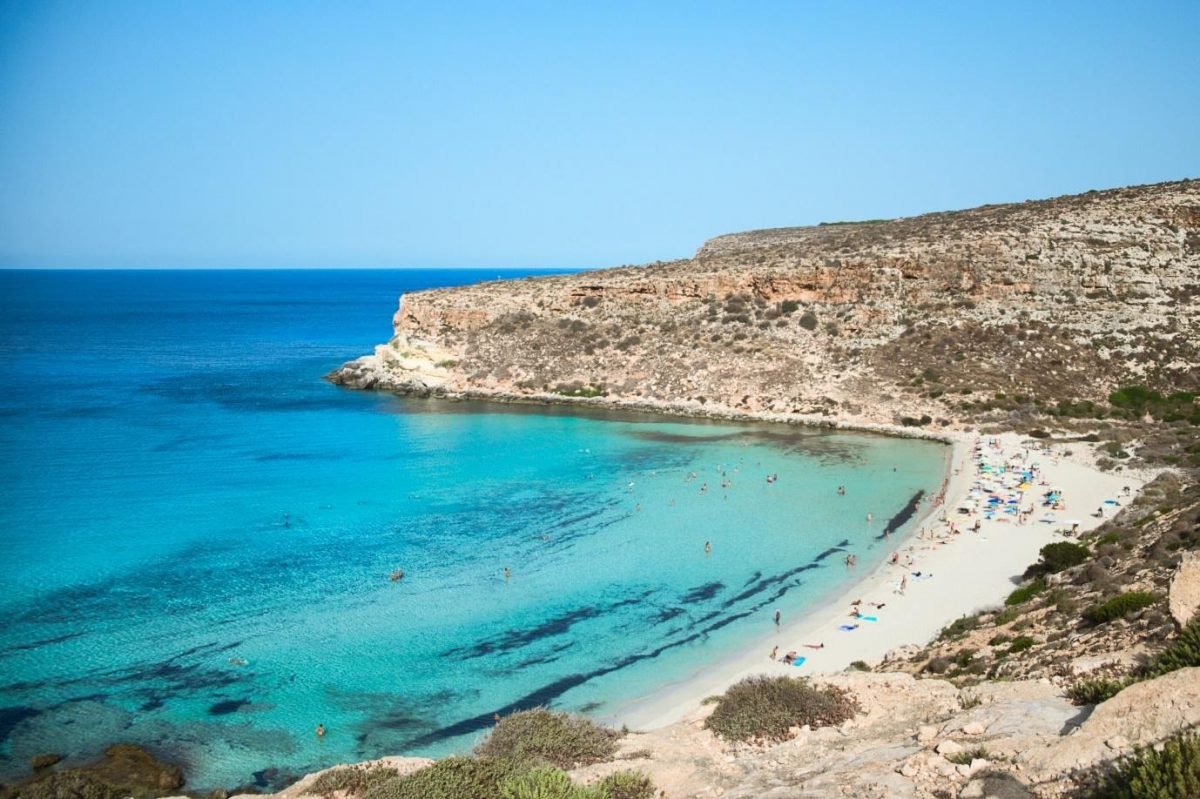 Let’s be honest: we all have imagined running away from our 9-5 life and visiting Italy. Well, you can now turn your dream into reality. CNN reported that the mayor of Cammarata, which is a hilltop close to Palermo, is giving away historical villas to new residents for free to rebuild the heritage sites. The catch? The owners have to renovate the villas within the first three years of moving in and put in a $5,900 security deposit, which they can take back later when the villa is renovated. And if you have a young child, the government will also provide an additional $1,180 bonus for your baby.

Some other Italian local governments have also set up such programs, which include Sambuca in Sicily. They sold homes for just one euro and even paid €700 ($825) every month, which all adds up to around $29,700 total to urge people to open new ventures in the location. Similarly, Locana offered people €9,000 ($10,600) over three years, so that families could make the move to this beautiful Piedmont enclave.

Which place do you fancy the most?