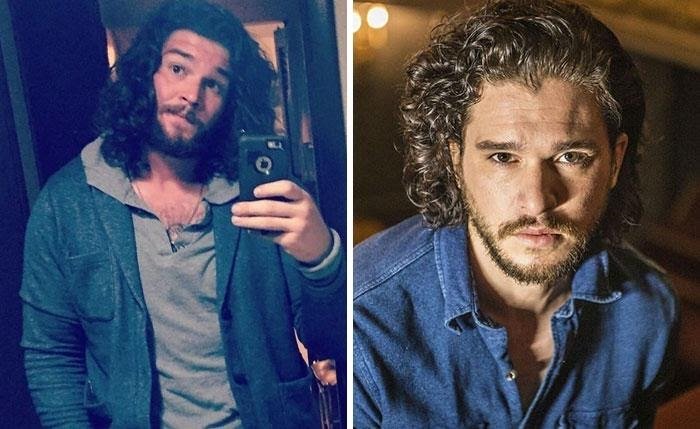 With a bit rougher and disheveled looks and style, but let’s be honest – there’s clearly the resemblance of the iconic character from the popular series in this guy. 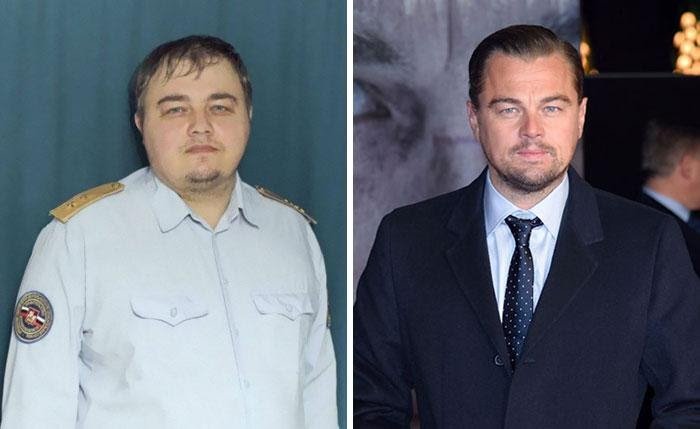 …okay, maybe not as attractive as the others on this list, but come on – you see it too! 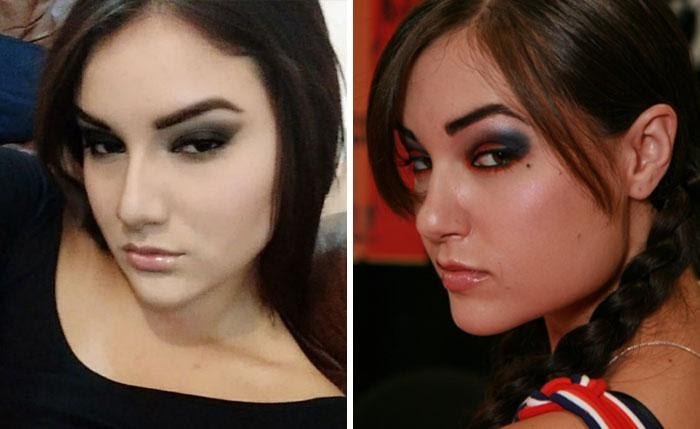 Here’s another extremely uncanny, yet super accurate resemblance. And we’d like to remind you once more – these are different people! Keep that in mind as you see the next ones on this list! 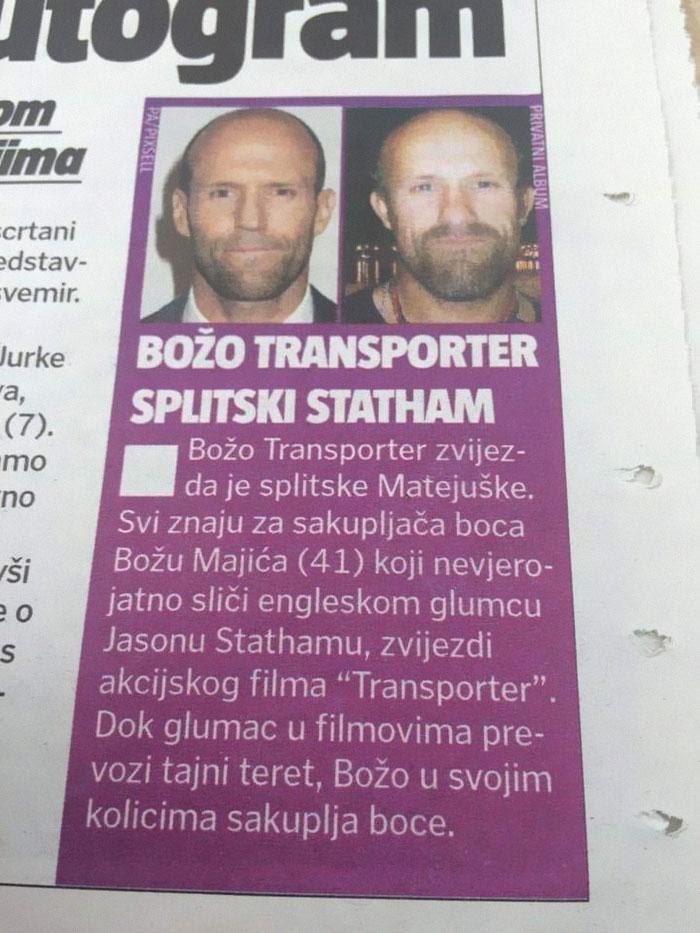 When you look so much like a Hollywood star, you end up on the front page of the newspaper.

Apparently, this guy got so much recognition and attention from the random people, that he had to be put on the news, clarifying that he is not in fact Jason Statham! 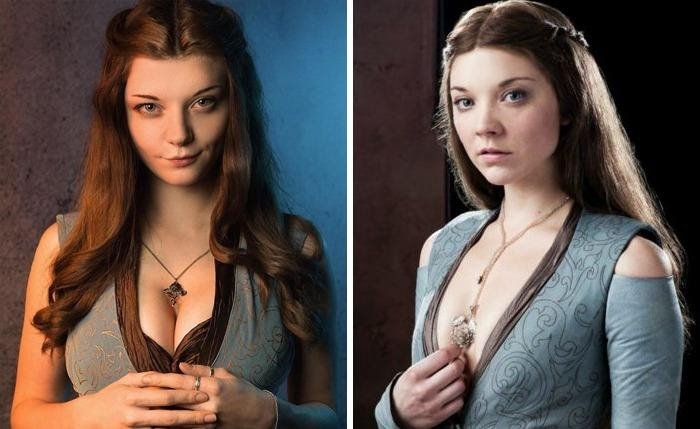 Sure, you might argue that this is a cosplay, where you are supposed to actually look like the character you’re cosplaying – but this is a whole other level of professionalism!