It isn’t exactly a secret that a lot of celebs in Hollywood get plastic surgeries done to look better, but very often you would find someone who is willing to accept that fact. That is rare.

Women often are a bit harsh on themselves in terms of their looks, bodies, and aging – they are made to feel as ashamed for the “imperfections” as they are for their vanity, and for the wrinkles on their face as much if not more for their botox.

In a near-perfect world, womankind should have come together and screamed atop a hill that their bodies are temples and none of the useless opinions matter, followed by a song and dance created straight out of a Bollywood movie! But if we cannot have all that, at least some sort of transparency around it would be nice, eh?

Wouldn’t that be absolutely nice if women who got work done – especially the ones who show up on our TV screens, movies, and magazines – admitted in all honesty that they aren’t as genetically gifted as we thought them to be? Also, please can we stop pretending that the reason why you look like a 30-year-old at 60 isn’t because of a facelift but because of your daily routine of having lemon water in the morning? Sure, we definitely do not want to say that having plastic surgery should be normalized. But people, before having surgery to improve their looks, should be aware of the kind of extremes these celebs are ready to go to reach that perfect facelift. However, we appreciate and commend these ladies who’ve come out and accepted that they’ve gone under the knife. 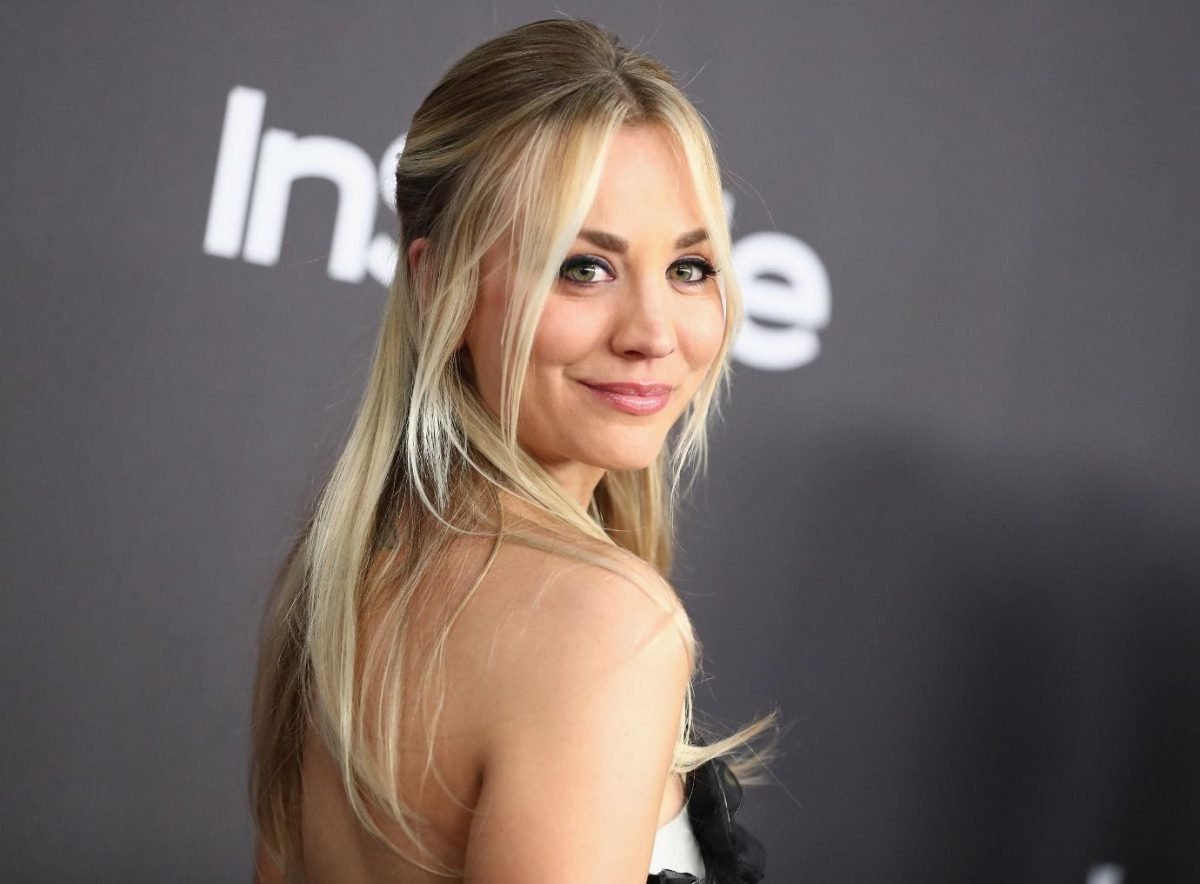 When asked about her boob and nose job, Kaley Cuoco was honest enough to admit that she just couldn’t contend with things like loving one’s inner self and wanted to look better as it makes her feel much more confident about herself. Well, kudos for accepting the truth, lady! 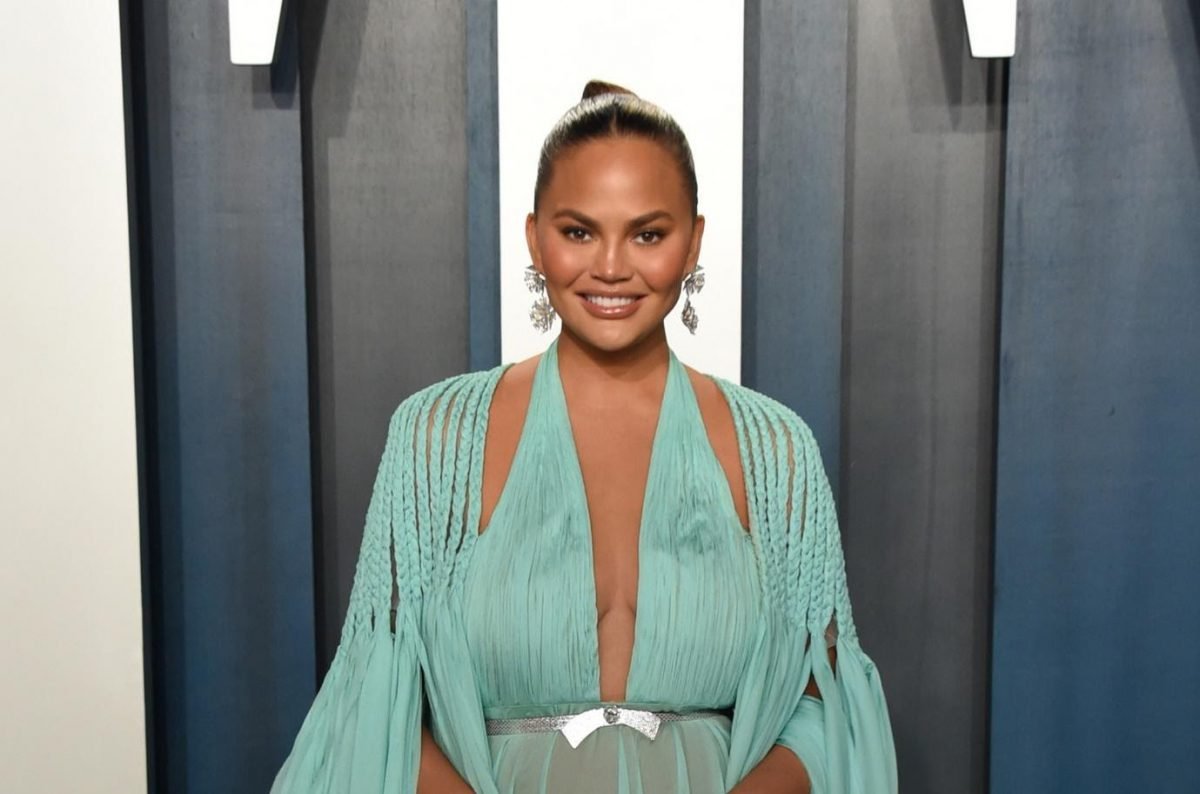 Chrissy goes even as far as to accept that everything about her is fake except her cheeks! It is all fake, she says. The best part is that she doesn’t feel shy talking about it and admits that she has no regrets about it. She goes on to reveal that she got her armpits removed and gotten her hand’s length increased by a couple of inches. She did clarify later that she was just joking about the whole thing being fake except her armpits. However, she recently admitted to having her breast implants removed. Erm, at this point we honestly don’t know what is fake and what’s not! 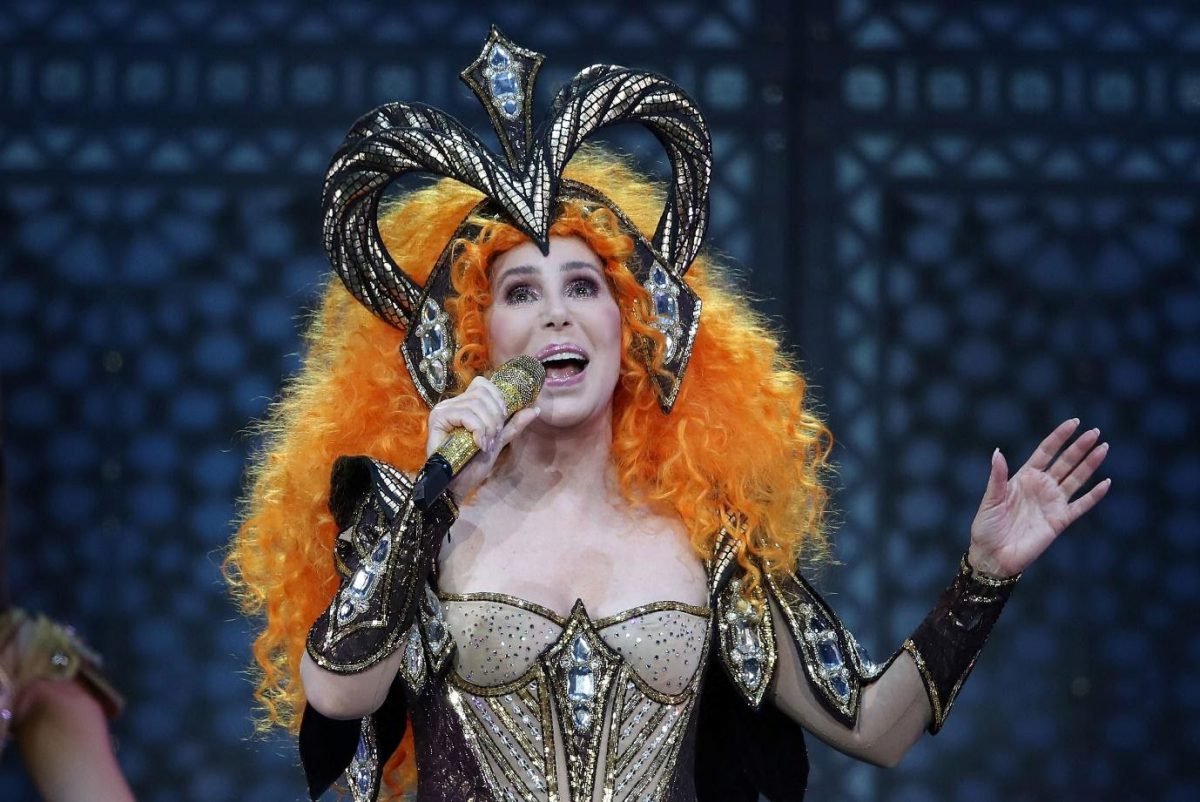 It is one thing to accept that you’ve got plastic surgery done when you get it right, it is quite another thing to accept it when it’s botched. Cher accepts that she got her breasts done and reveals that it was botched “in every possible way”. Needless to say, she says that it became worse than how it was. 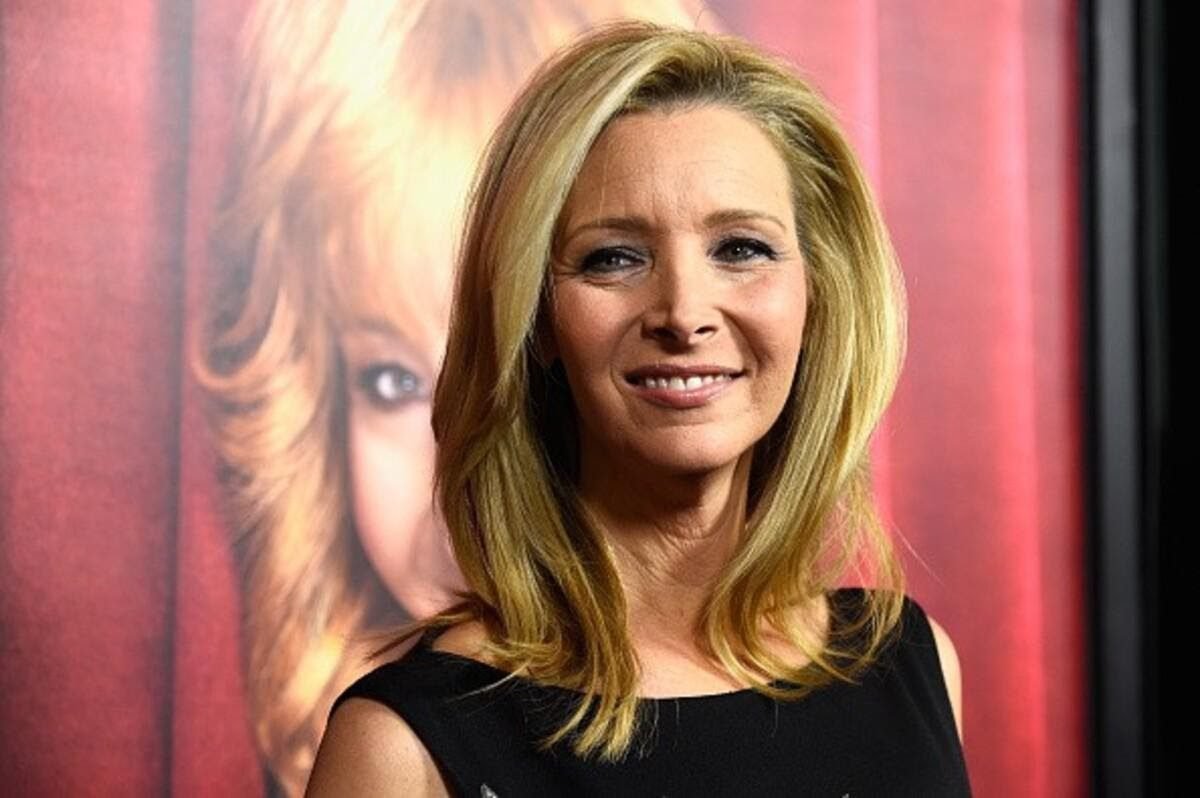 Lisa Kudrow accepted that she got a nose job done right before she went to a new school, and feels that it was a good change after that. 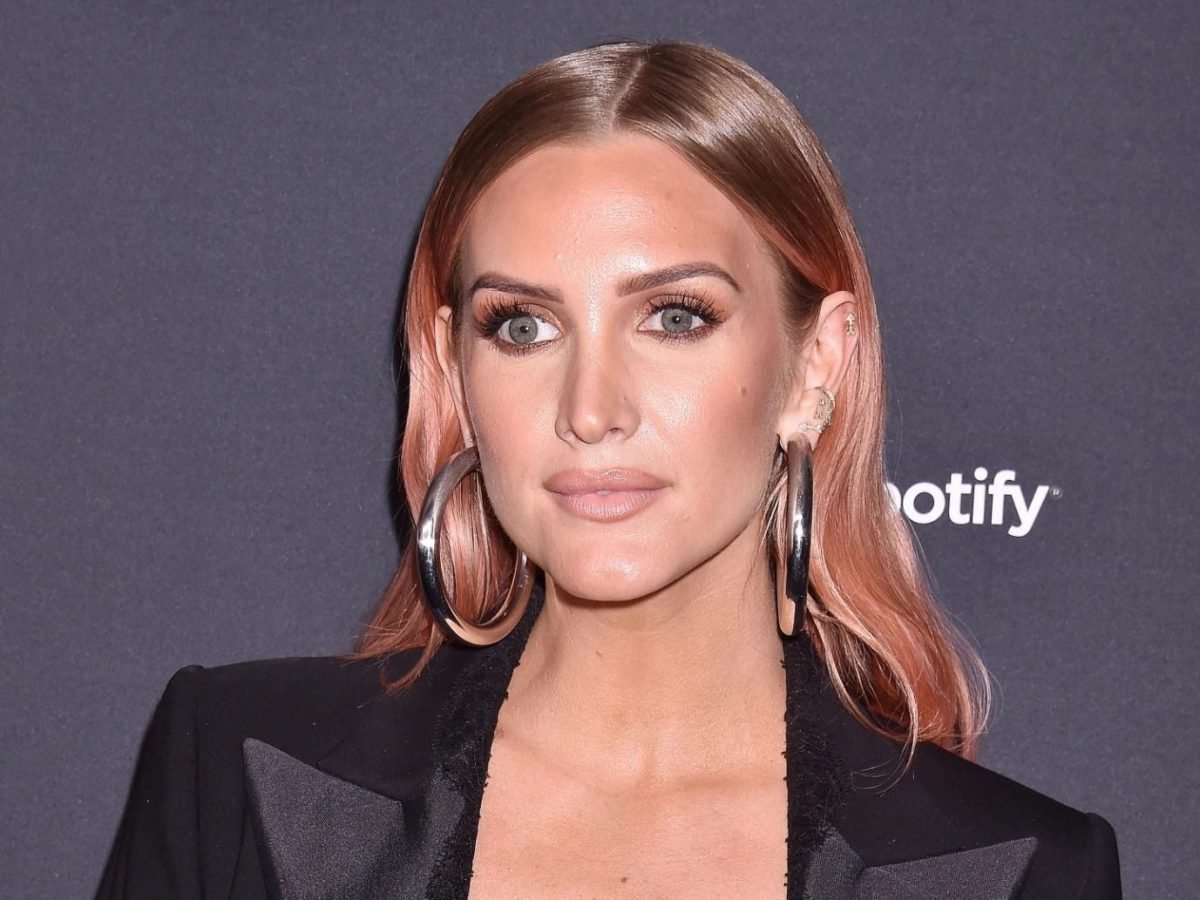 Ashlee Simpson had quite an answer when she was probed about her plastic surgeries. She said that as long as people were born with two eyes, they could see for themselves!