15 Photos That Reveal The Twisted Fake Beauty Of Instagram

For so long everyone has been already aware of the tricks influencers and celebrities pull out of their sleeves when comes to posting pictures of themselves on social media for public gaze and fans to see. And it’s been time and again said that nobody is fool enough to believe those shots are real, and we should move on from this trend of posting heavily edited photos for clout and popularity, huge Instagrammers still seem to cling onto this thing for dear life for the sake of money and fame.

So while they continue to further blend in their faces into a creepy mess and enlarge their butts with liquid tool, let’s have a look at some of the especially bad takes at editing with a sprinkle of actual truth that float around the Instagram world of fake beauty, starting off with:

The Notorious Beauty And Photoshop Guru Himself 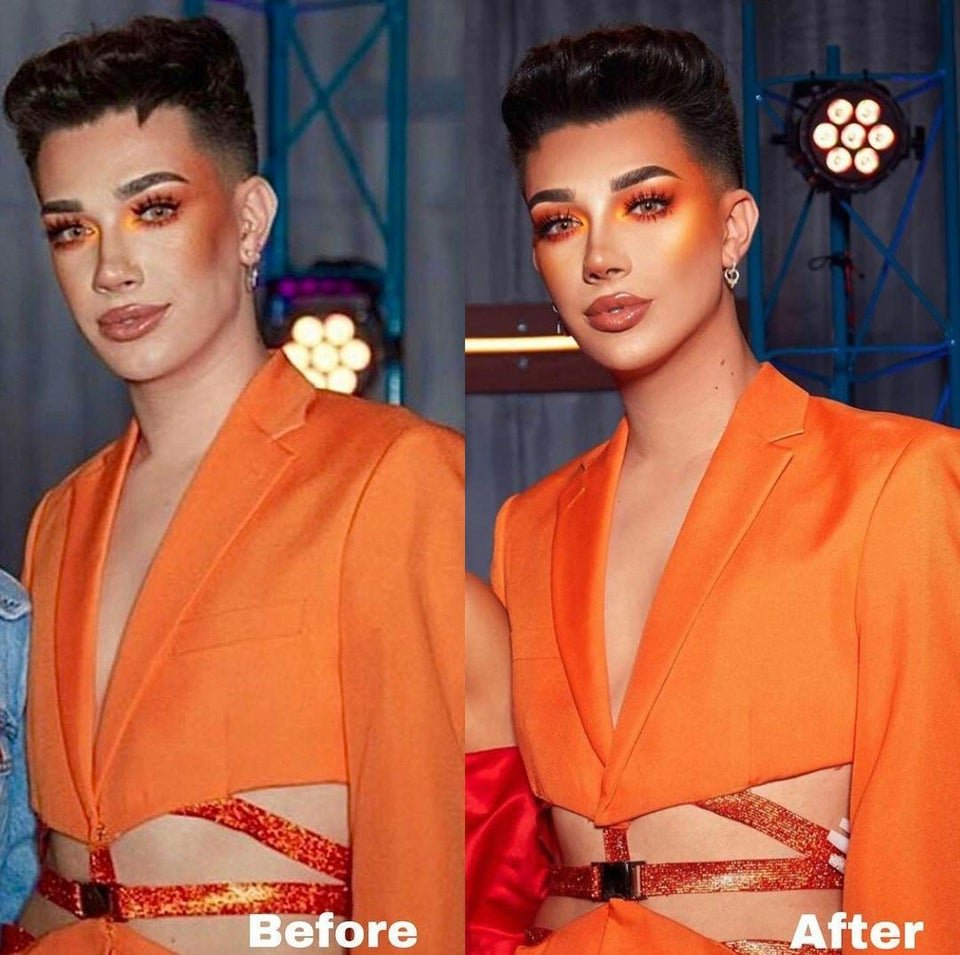 While those are not the identical shots, you get the gist of things already, right?

Ah yes, one of the queens of “natural beauty” 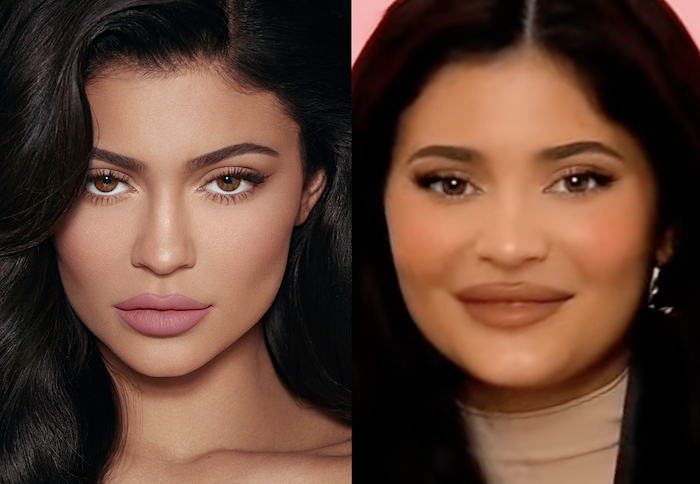 Kylie, your face is still so much wider in your videos. 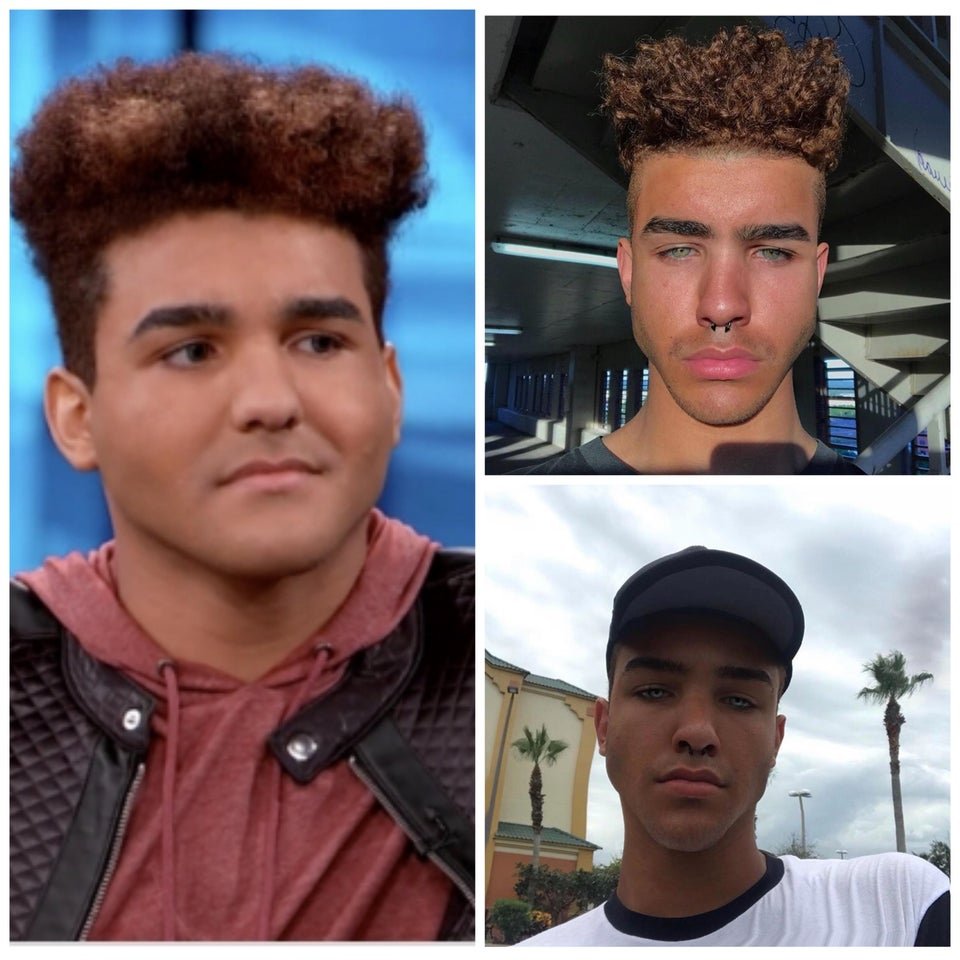 Apparently, this guy right here is known not only for his notoriously bad photo editing skills, but also for pulling the most idiotic stunts possible – like licking a public toilet seat for a COVID-19 challenge and then actually getting it…wow.