From sending a two-dollar payment request to a friend who ate some of your fries to taking screenshots of group chats to share and talk in private with others to changing that shared Netflix password, we all can be a bit petty at times.

Well, what if we told you that the way you act petty depends a lot on your zodiac sign? Since each sign reveals certain personality traits linked to a specific zodiac sign, there are going to be both negatives and positives – and that includes the way you act petty. Geminis are known for being social and really intelligent people, which makes Facetiming them seem like the most fun thing to do! But they are also known as the backstabber-type of sign, so you need to be careful because that Facetime call might be recorded by them. You definitely don’t ever want to be in a Gemini’s bad books. Or a Taurus’s. Or a Scorpio’s. Or, well – we think you get the gist. 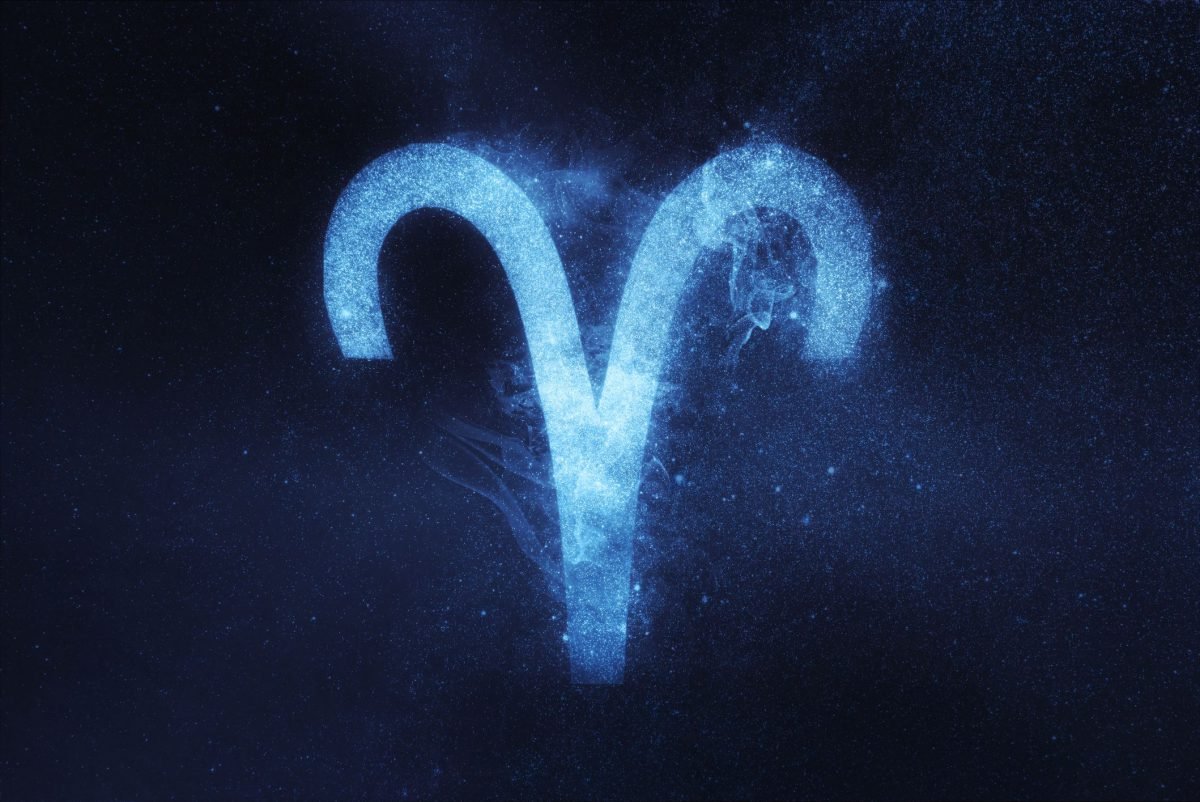 You try to live an open life and stay carefree. You are not the kind of person who would sit and sulk or fester over something – you’d instead just get triggered right at that very moment.

Because of that aggressive honesty in your life and personality, you would never think of yourself as petty, but you know deep down that you can be. What irritates you most is when friends don’t include you in their plans. No, you probably would never wake up early in the morning for trekking anyway, but the fact that they chose not to tell you in the first place is what irritates you.

More than likely to: Roast a person in public, right then and there. Savage! 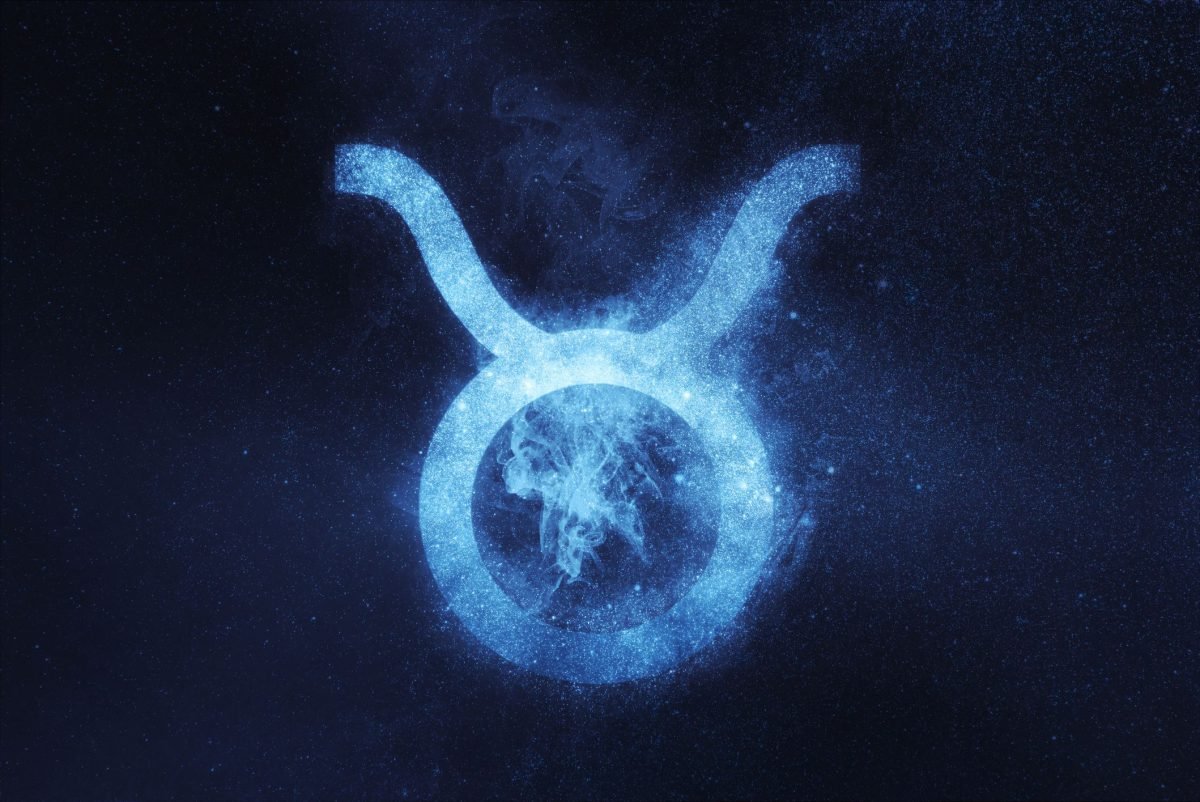 While you are clearly head and shoulders above your friends when it comes to showing maturity, you are a bit stubborn and you probably know this deep down. You are also somewhat possessive, and while you say out loud that you don’t really give a crap that your boyfriend still talks to his ex, it hurts you deep down.

More than likely to: Give silent treatment to someone until both parties just end up being frustrated with each other! 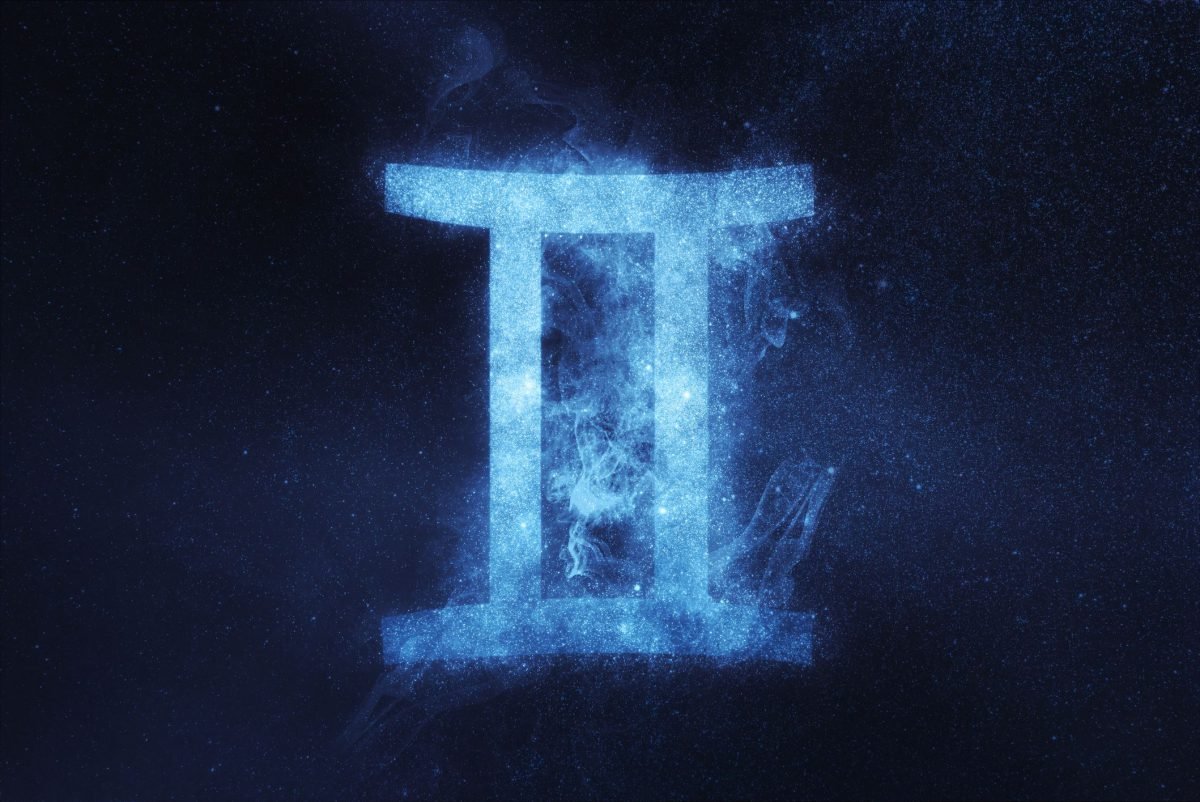 You are someone who weighs in all the pros and cons before doing something, so when you get mean with someone, it is actually a calculated move on your part. Because of this elaborate planning, you are miles ahead of people around you in terms of weighing in all different options. You cannot spare any time for people who are ignorant, and you get triggered when people try to act all smart by sharing really silly articles or opinions on social media.

More than likely to: Talk crazy shit about their loudmouth peers until it is heard by them.