When fans learned about the best-selling novel Simon vs the Homo sapiens Agenda getting a film-adaptation, they couldn’t contain their excitement. However, no fan was even prepared to fall in love with the cute couple of Simon and Bram on the big screen.

Even though this couple doesn’t hook up until the very end of the film, these two are still considered the cutest movie couple in modern cinema history. Their love story email change and anxieties about coming out as gay to one another is authentic and heartfelt, which makes these two so lovable. 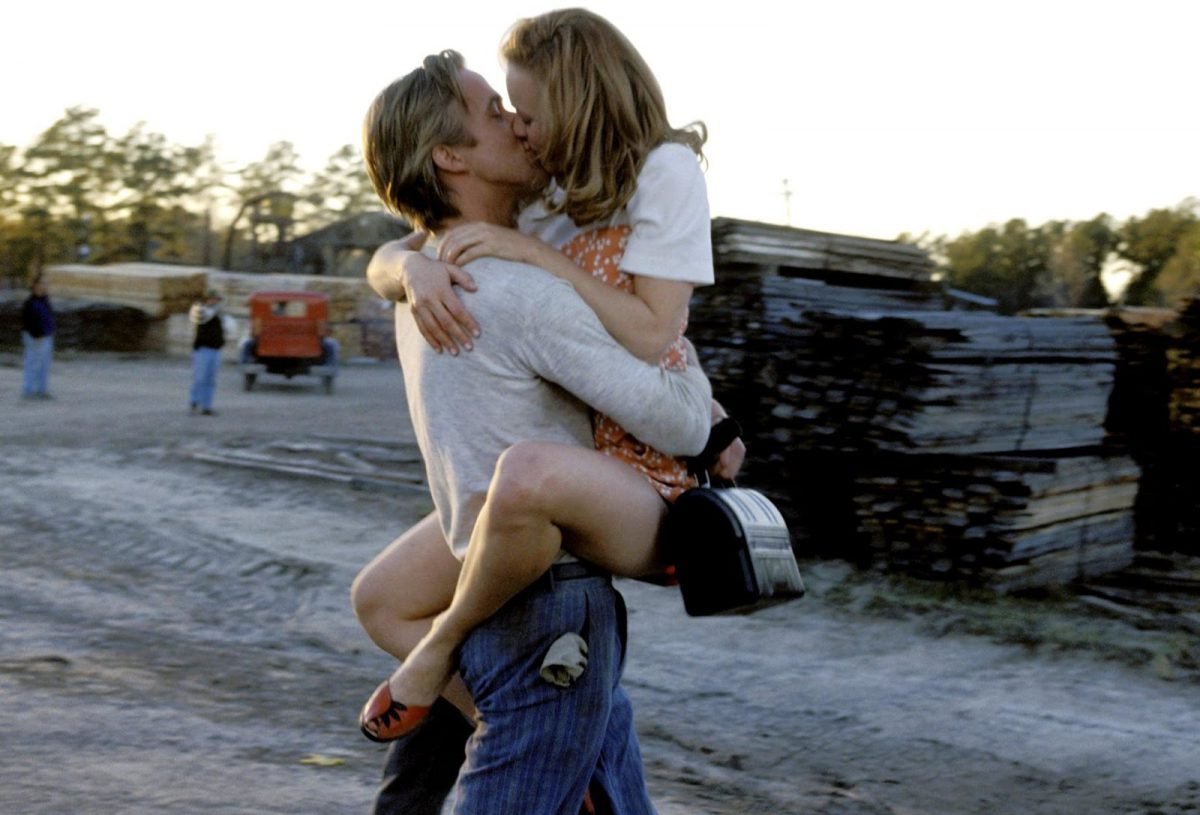 Another iconic epic love story that’s based on a book is The Notebook. The relationship that Noah and Allie share is one of the top ten in people’s minds for sure. Even without a love story that spanned decades and had Noah building Allie her dream home with his own hands, the two of them are still one of the cutest couples out there.

What makes them fantastic is that we get to see their relationship evolve as they grow older until eventually finding their way back together in the end. 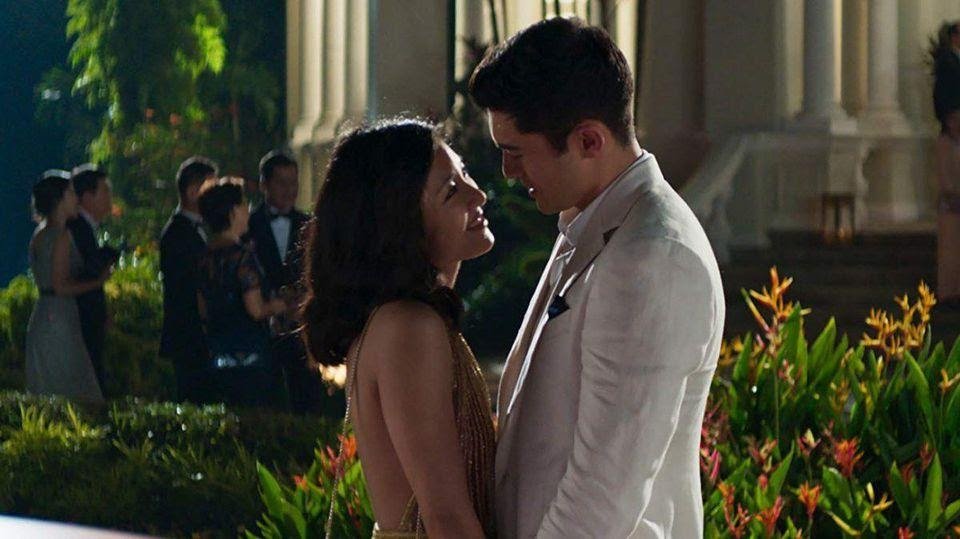 This one is faced with a bit of controversy. After all, Nick didn’t even mention to Rachel that he came from an extremely wealthy and over-the-top family before introducing her to his family.

While those are valid points, this couple still makes the list because their love is genuinely authentic.

Despite coming from different worlds, they show time and time again that their love for one another is pure without a shred of doubt. Topped up with the fact the couple shares the cutest and cheesiest rom com moments of all time.