Growing up in the early 2000s was a magical feeling. It was the time of supercool fashion trends, some iconic movies, or just simpler times where you got to be a kid. It was an age before social media was even a thing and all that we had was a handful of gadgets and some memorable toys.

Those toys bring back plenty of memories for those of us who grew up around that time. And during these times – since we could all use a little bit of nostalgia these days – we figured it’d be nice to take a trip back. At least back to the various toys that you either played with or at the very least recognize.

And to keep that nostalgia going, we’ve put them all into a simple list below. 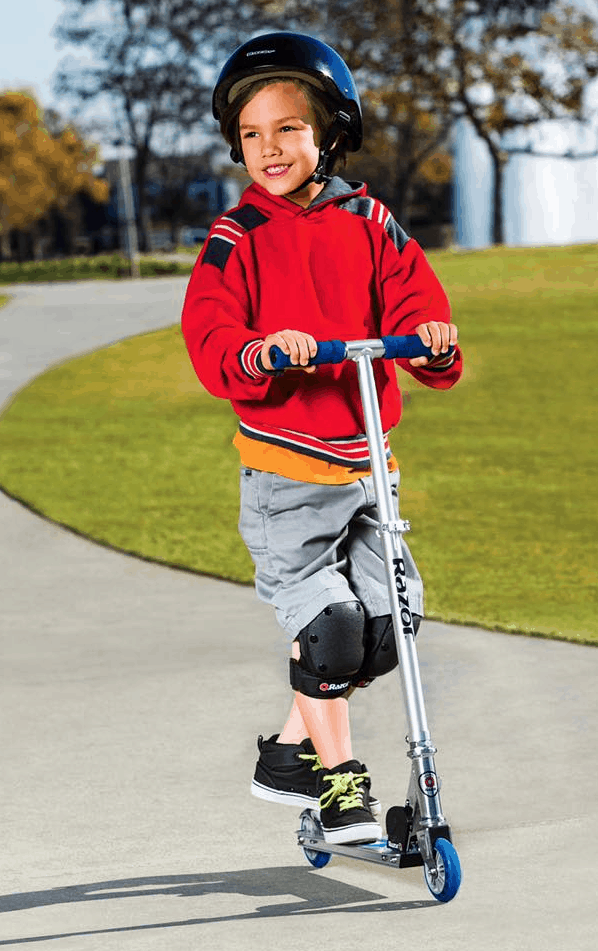 While there are electric scooters these days, a Razor A-Kick scooter is still one of the best methods of transportation even around this time. 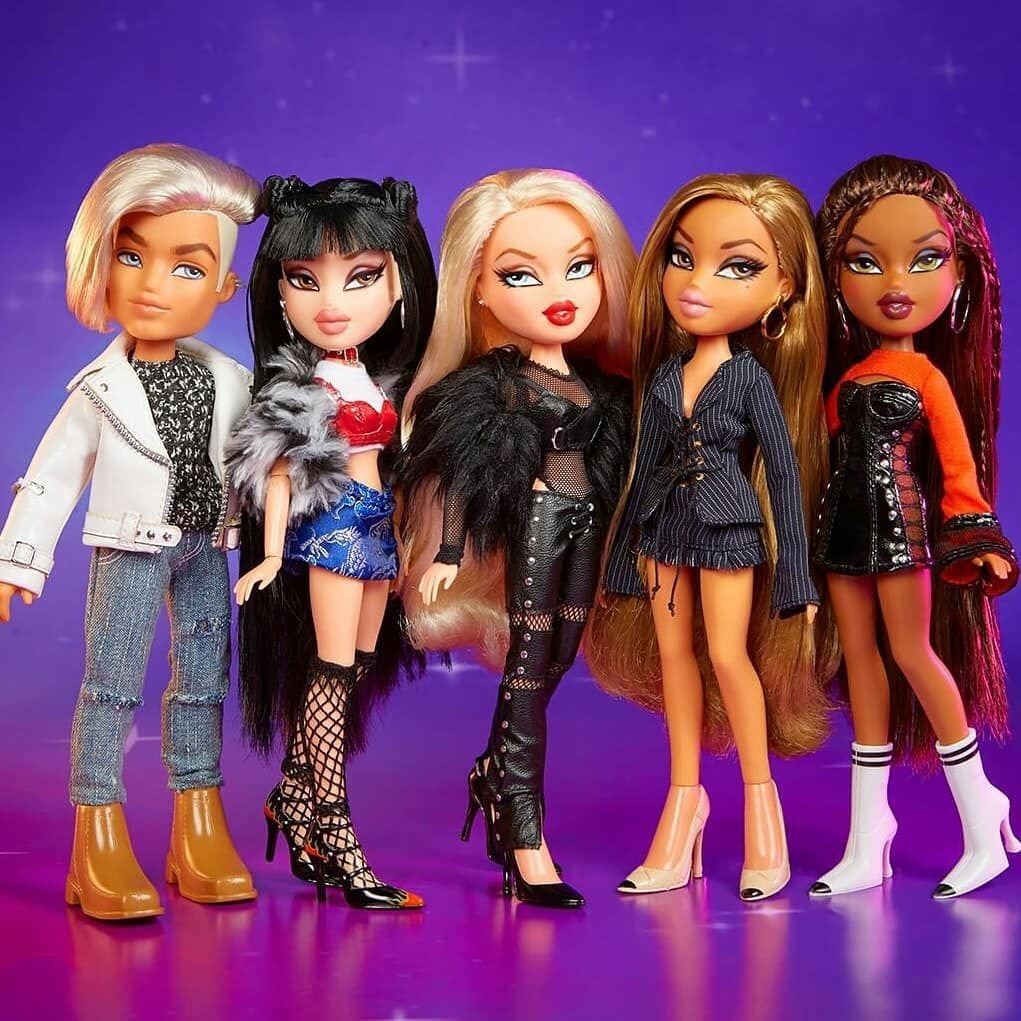 The commercials for these were everywhere and having one of these meant you were part of the cool crowd. 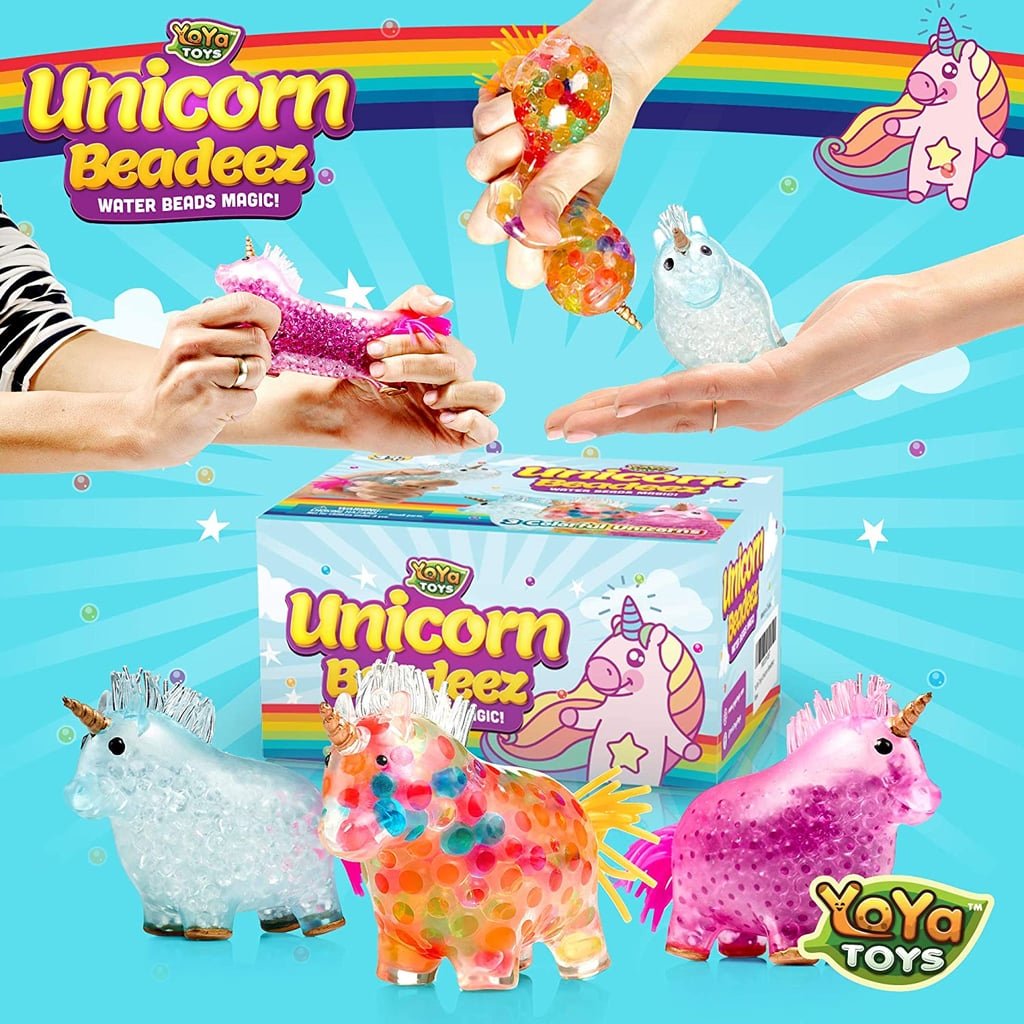 Ever tried to pop some of these? 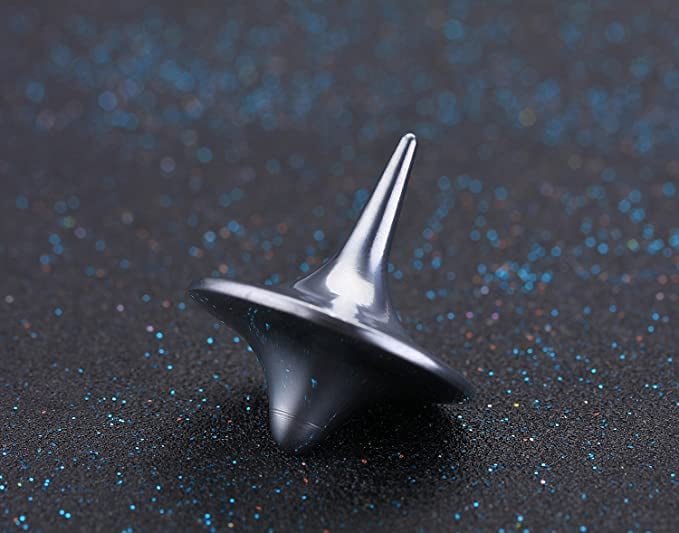 Tops were made pretty cool since Beyblades came out, but there is nothing wrong with the old school classic spinning top. It’s dull colors made it possible to stay entertained in class without drawing too much attention. 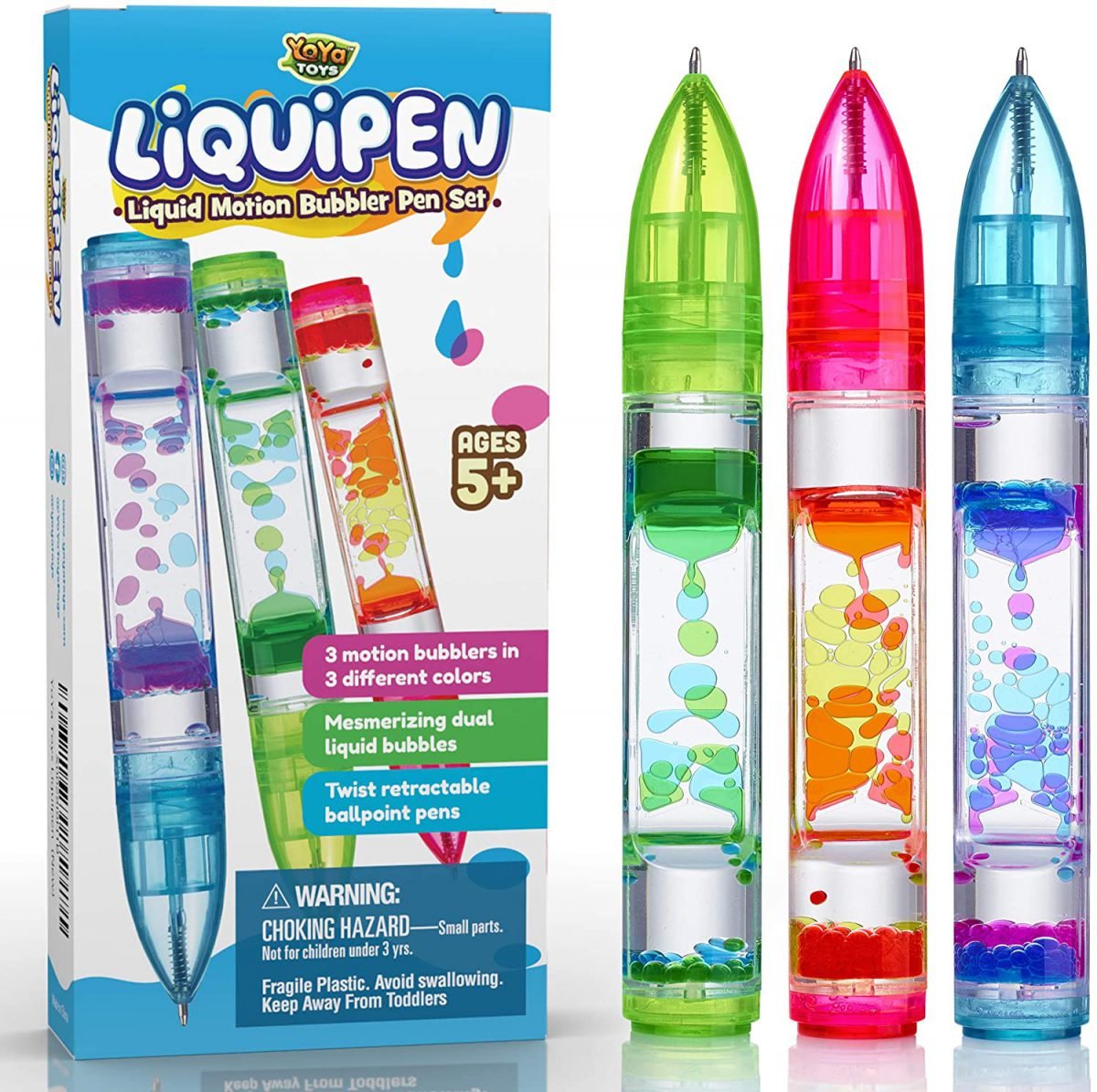 YoYa was behind a lot of the liquid stuff and liquid pens were no different. Being able to color with these pens was way more fun than the traditional ones.