Born in November? You could share your special day with one of these popular celebs!

We all wish to make our birthdays special and reserved solely for ourselves, but we all also share our birthdays with countless others around the world, obviously. However, have you ever given a thought that you might share your special day with one of popular or even your favourite celebrity? If you are one of those lucky people who were born in November, we’ve prepared a list of celebrities that might share your birthday! From Tina Turner to Leonardo DiCaprio, this list contains some of the most popular stars on the planet. Without further ado, let’s jump right into it! 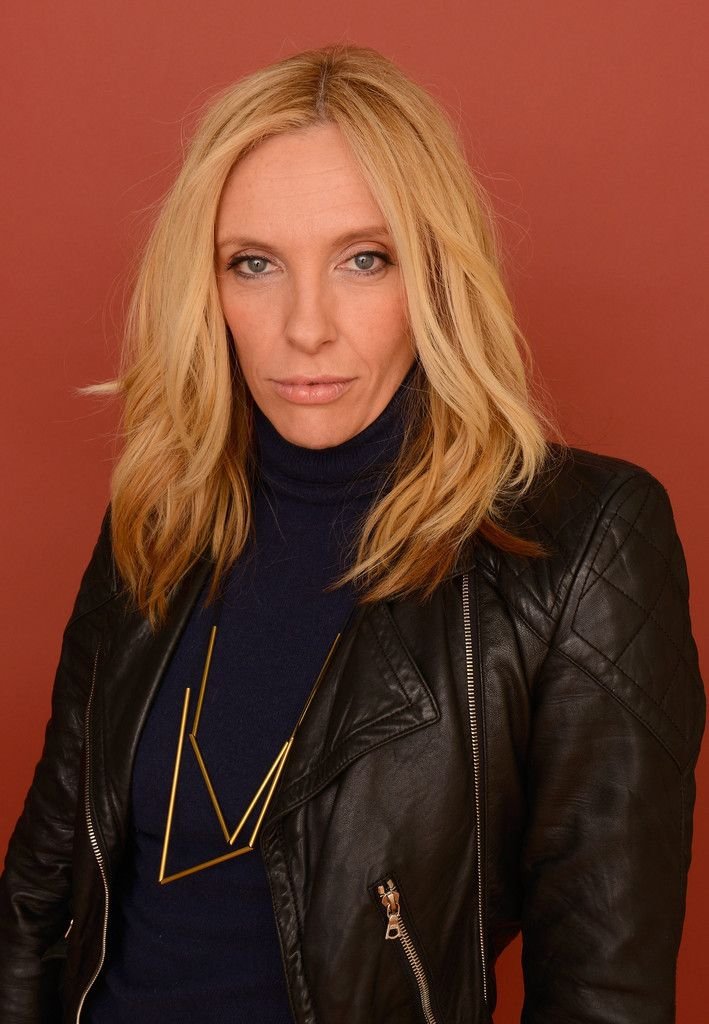 Academy Award-nominated actress, singer, songwriter, and producer Toni Collette was born on the 1st of November. She was recently seen in the popular flick, Knives Out. 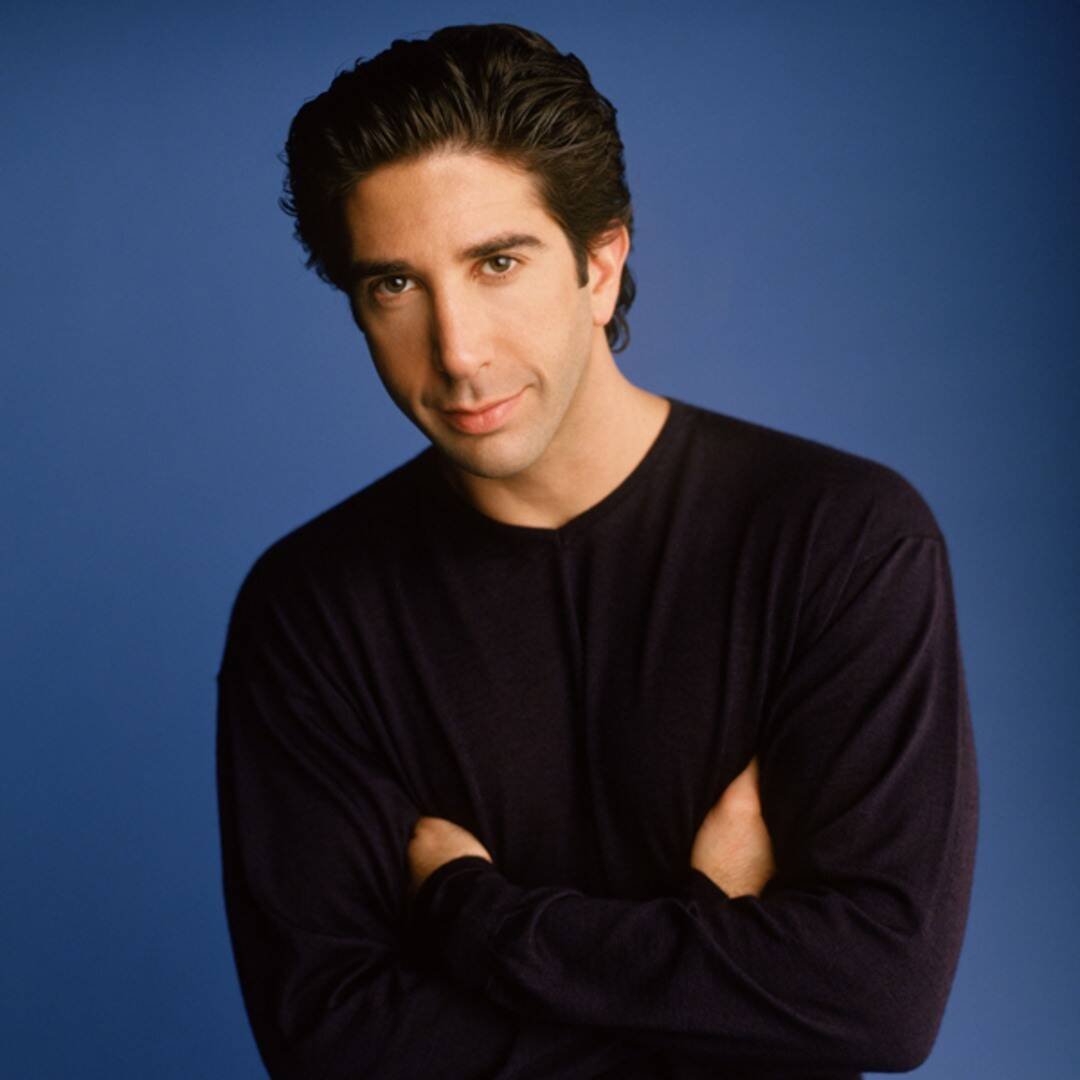 Known for his portrayal of Ross in FRIENDS, David Schwimmer was born on the second day of the month of November. The actor was recently seen in the British sitcom, Intelligence. 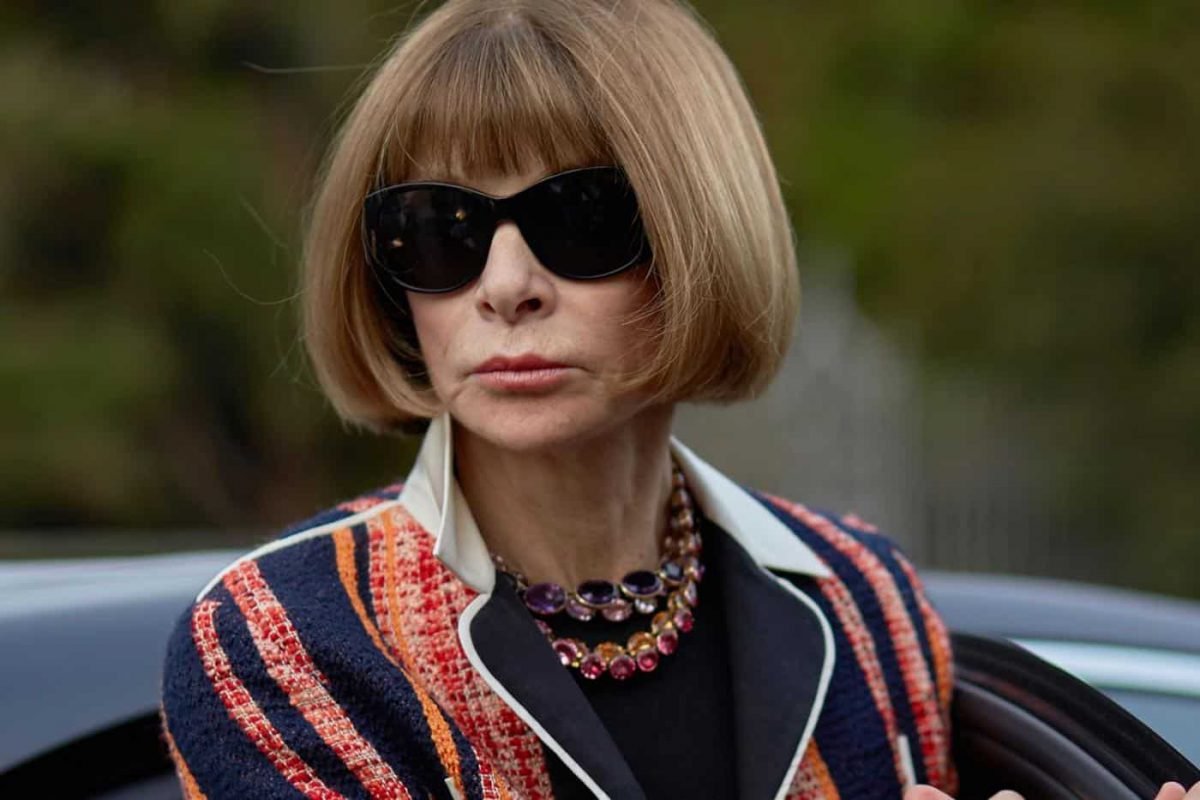 Popular British journalist and editor-in-chief of Vogue magazine for well over three decades, Anna Wintour is also the author of several popular books such as Manolo Blahnik: Drawings and Oscar de la Renta: His Legendary World of Style. 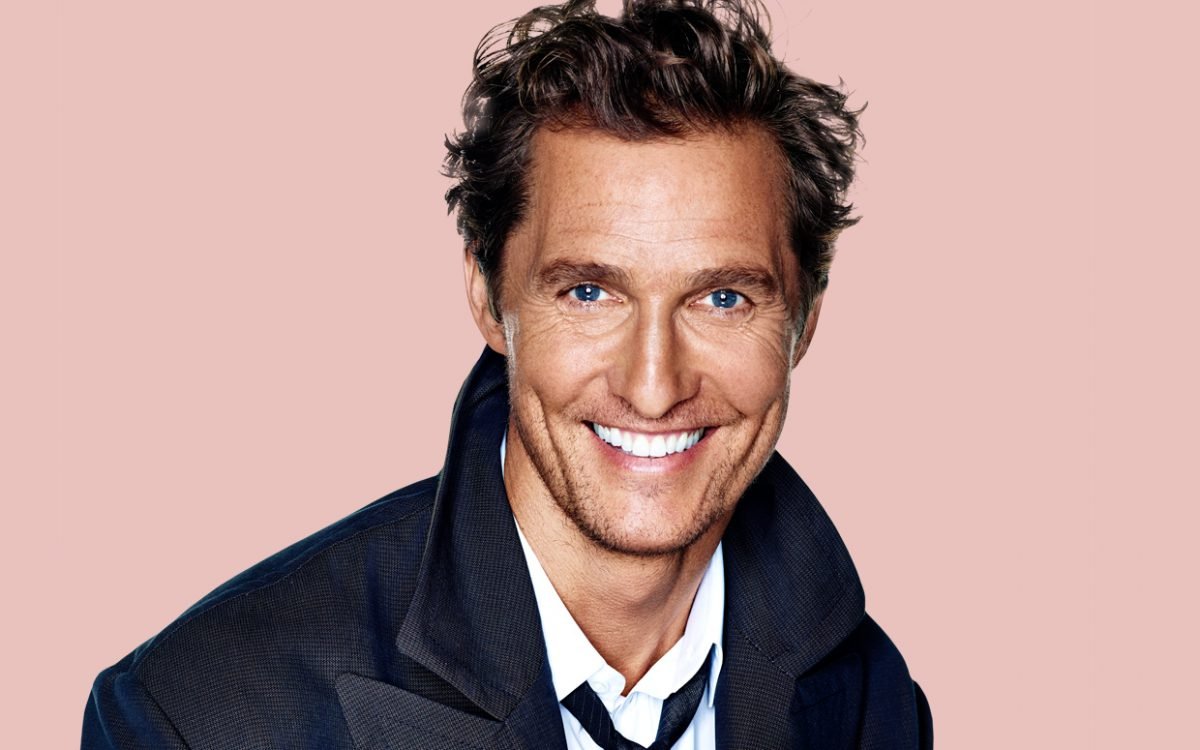 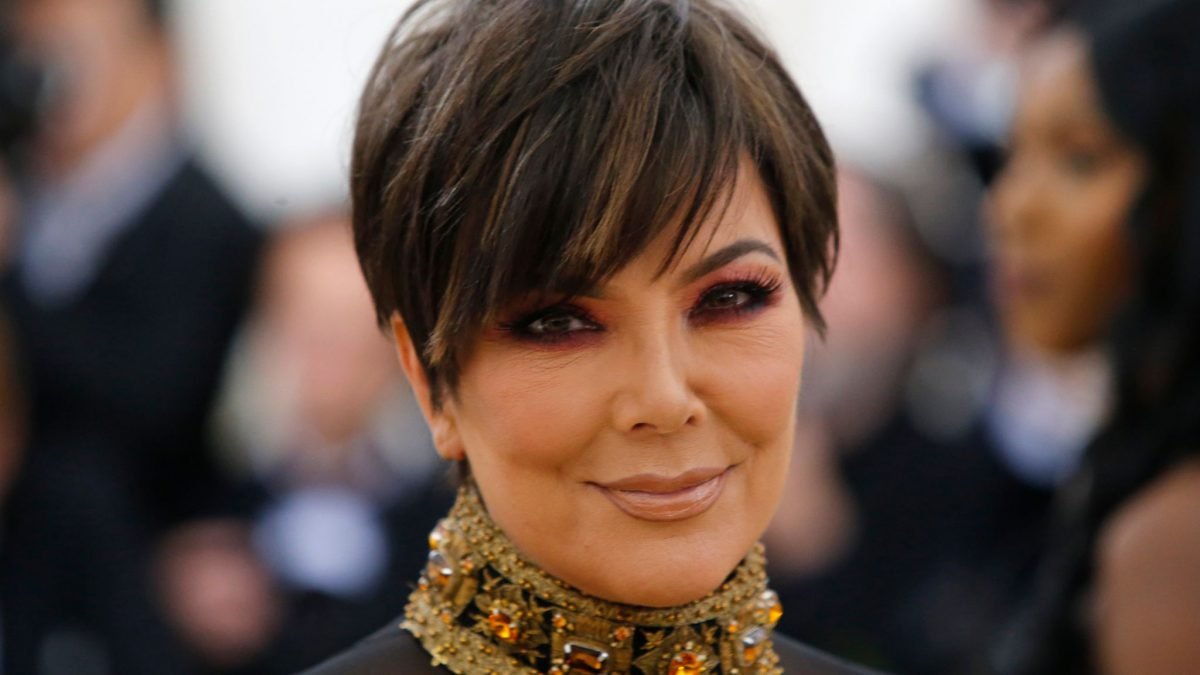 Kris Jenner, a popular media personality rose to fame with the Keeping Up With the Kardashians and has never looked back since then. She has authored several books and also runs popular brands.