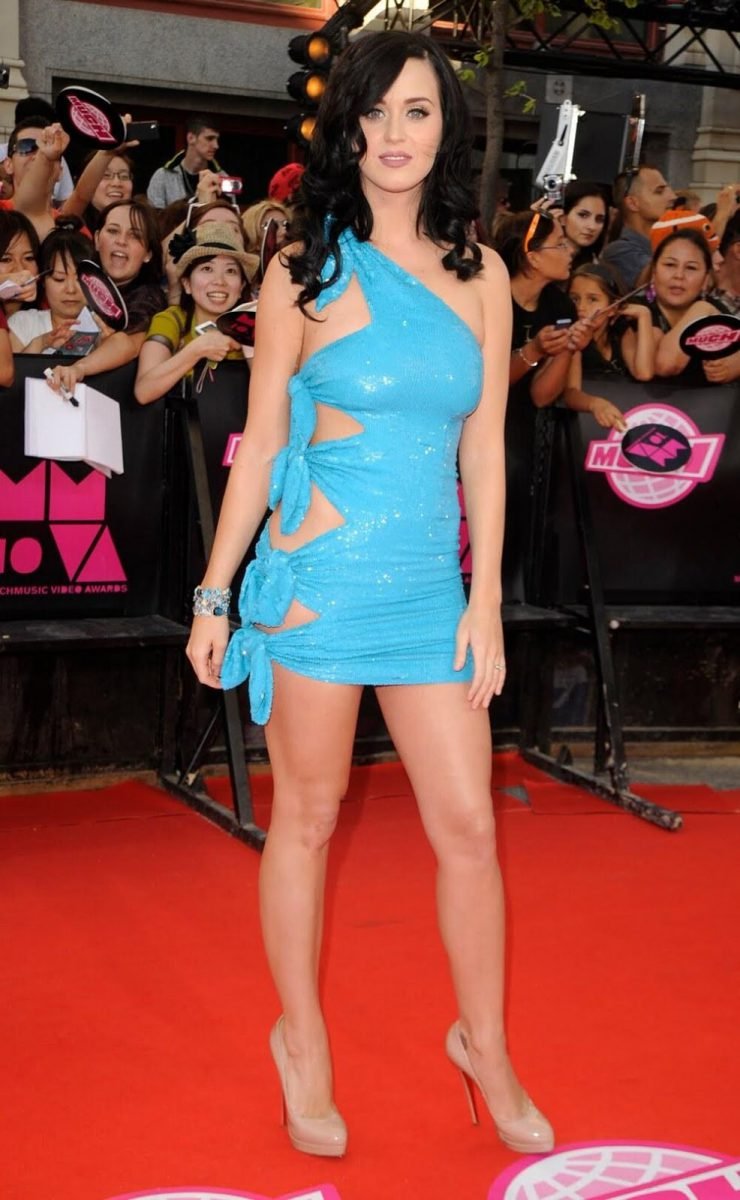 One can always find Katy Perry wearing a dress we’ll all remember for a long while walking the red carpet. The star wore a much too revealing blue dress at the Music Awards in 2010. Leave it on Katy to always flaunt really weird dresses on all possible occasions. 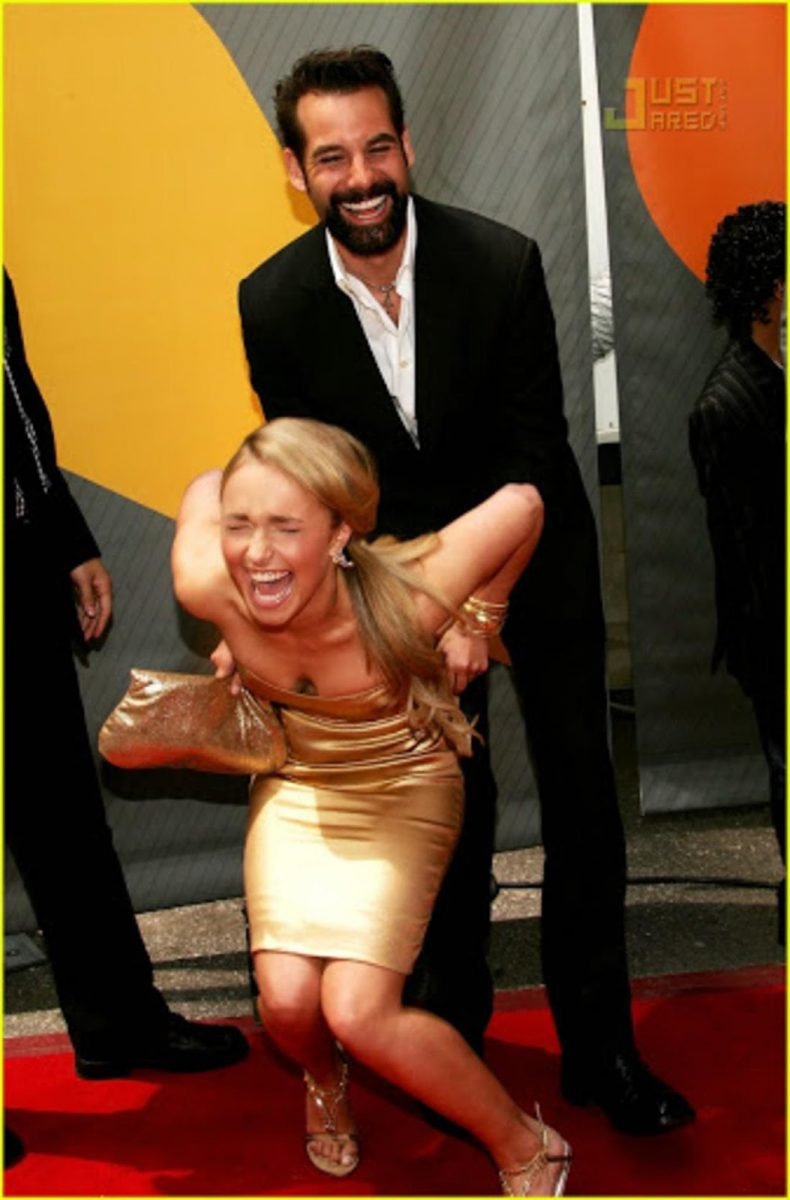 The ‘Remember the Titans’ star, Hayden Panettiere, always looks super elegant while on the red carpet, but that doesn’t change the fact that she can’t lose her poise every now and then. The star revealed a little too much back in 2007 at the NBC Upfronts while cracking up in laughter. 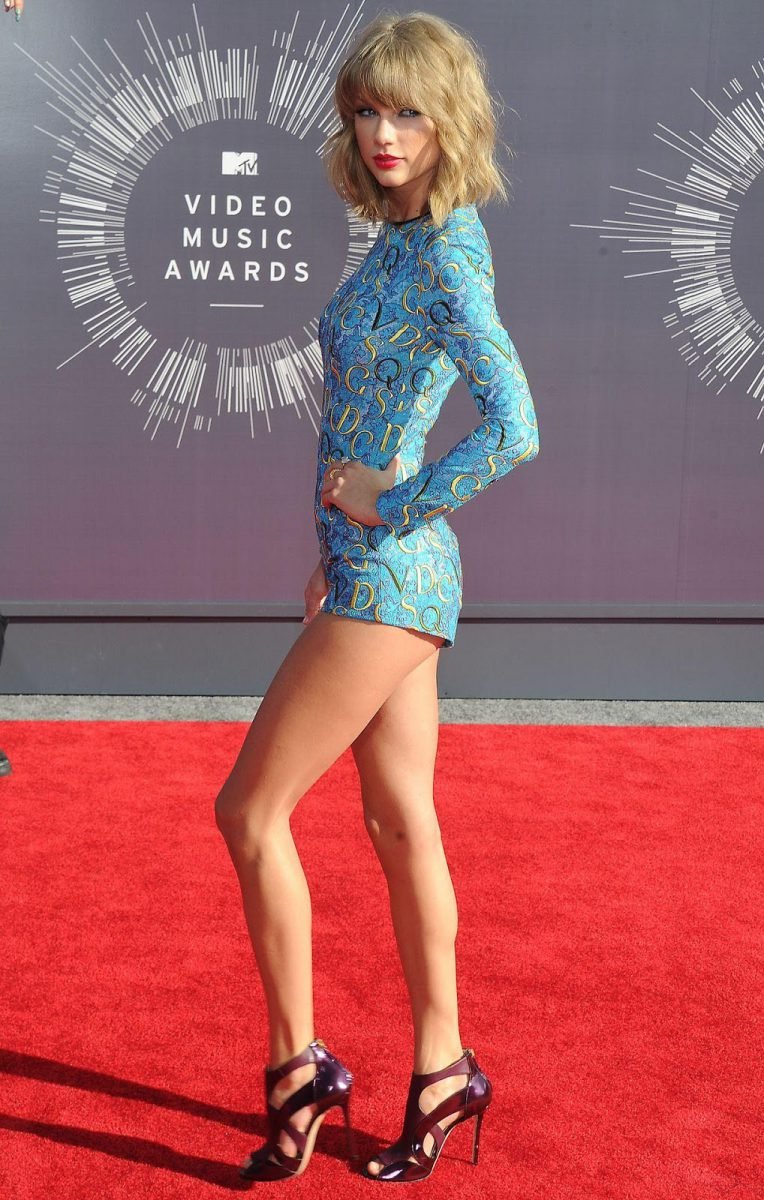 Taylor might as well be the queen of embarrassing moments when it comes to walking down the red carpet. The pop star ditched pants while rocking a blue oddly short jumpsuit at the 2014 MTV VMAs that was indeed leaning towards a little too revealing side. 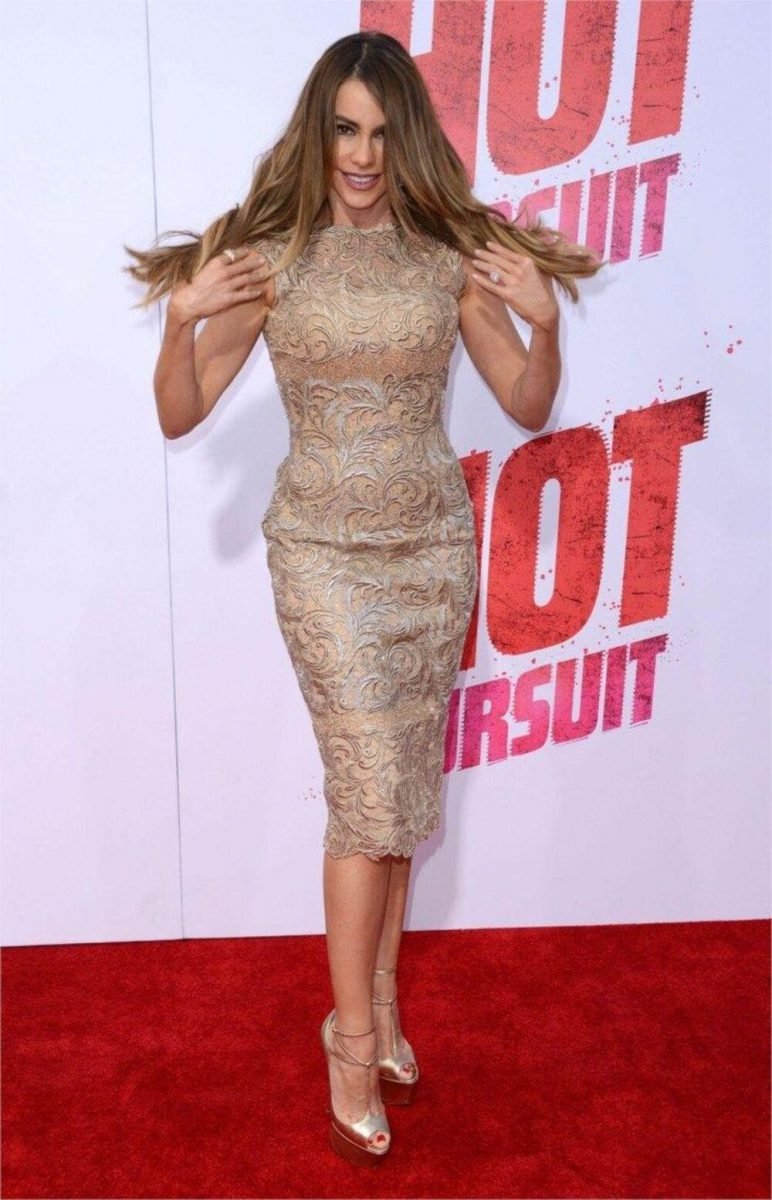 From being a dentist to a model and then an actress, Sofia has done it all. The Columbian star has starred in movies like Hot Pursuit, and Chef although is famously recognised for her work in the beloved sitcom TV show Modern Family. Vergara once styled a beautiful golden dress at the Hot Pursuit premiere that had us all obsessed.