Today for some hot content for you we got – 19 times celebrities showed a bit much on the carpet! A little too much or not enough? Keep scrolling to find out and decide for yourselves!

For all the efforts and money that celebrities put into their appearances, what would they be without the much-needed red carpet to show everything off?

A lot happens on the carpet. We usually witness a little too much or a little too less of these celeb styles, and it’s hard not to get a bit uneasy while they make their red-carpet appearances. Some carry an outfit that’s always a bit too flashy, while others pose for the camera in a manner that most find inappropriate.

Read along and let us know what you think about these styles, are they inappropriate or bold? 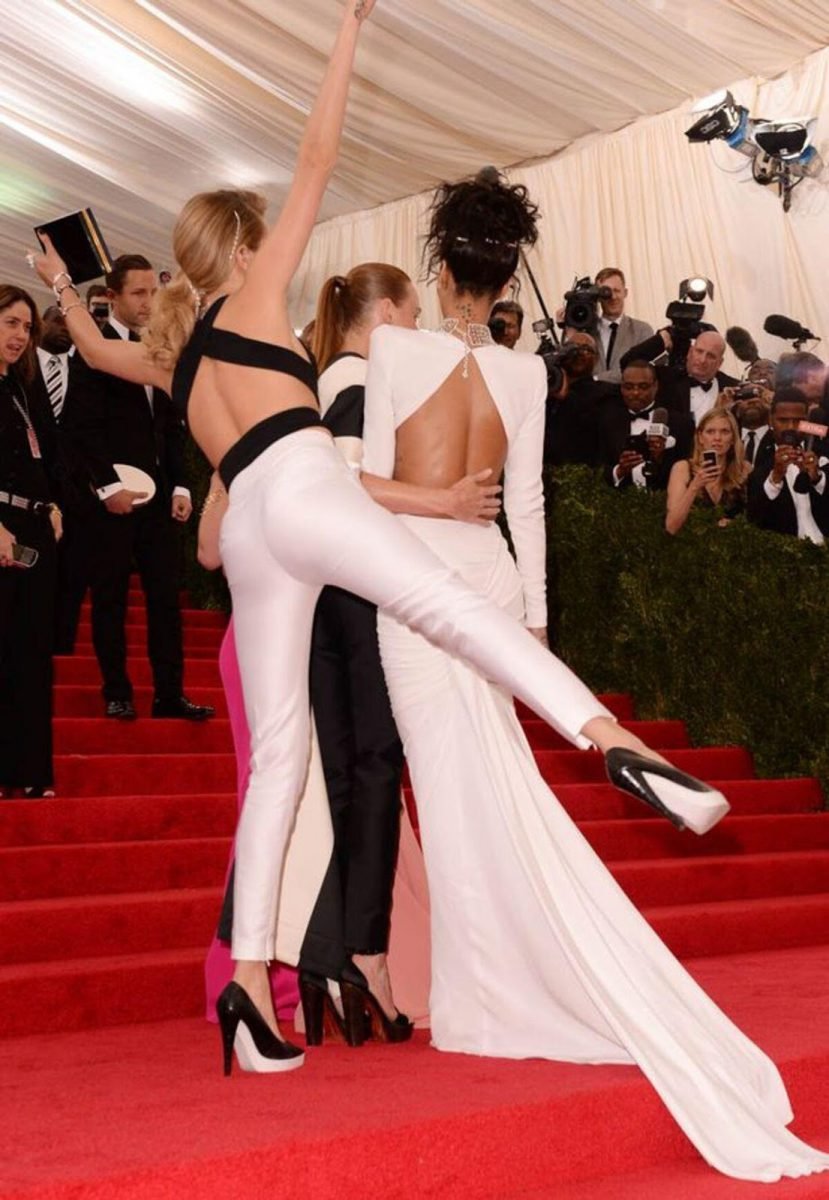 Delevingne knows how to have fun, be it in real or reel life, and so remains the case whilst on the carpet. A picture shows her photobombing a photo at the 2014 Met Gala while in a back-cut top, that’s for her daring attitude to manage a stunt like that in high heels. 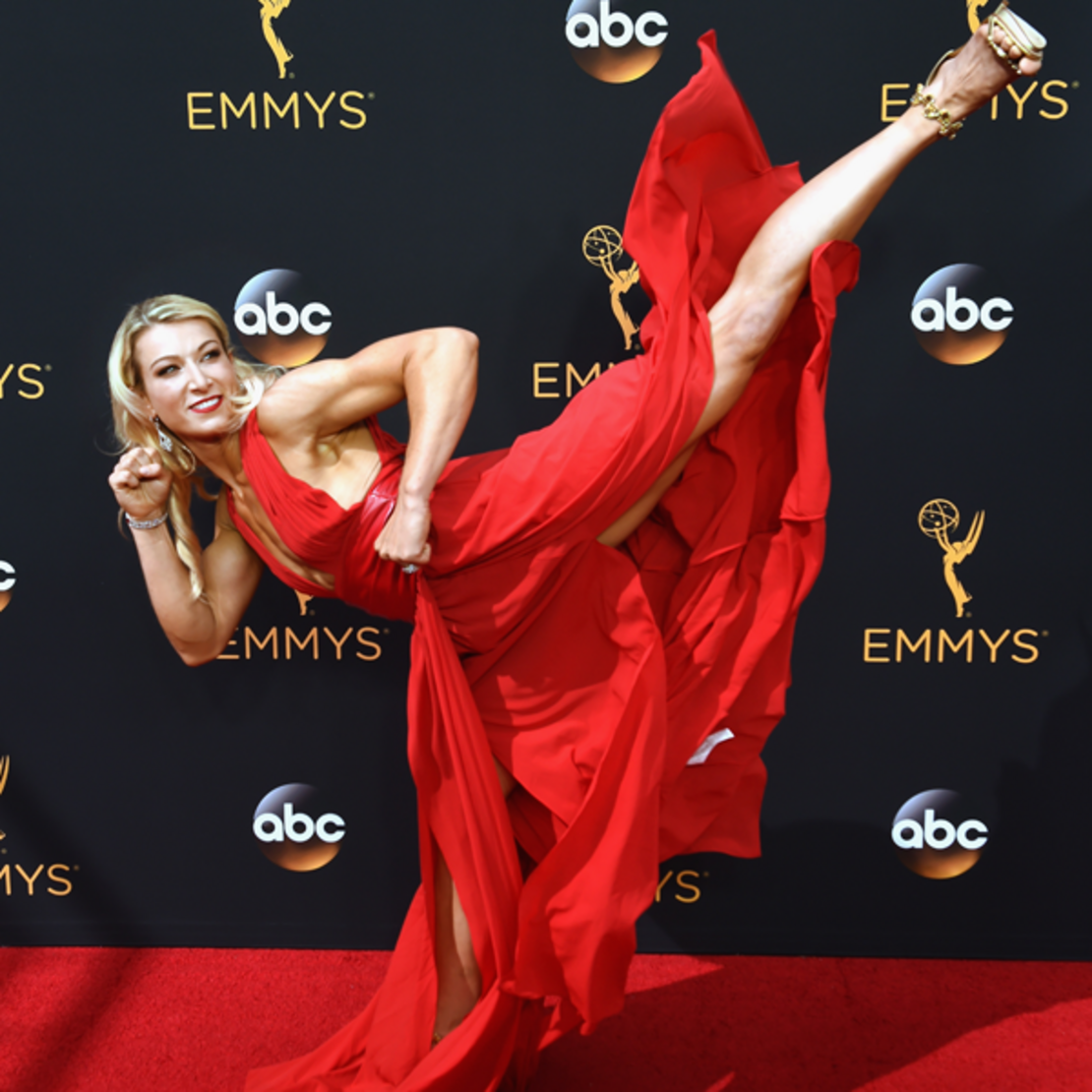 The Hollywood ‘Tumbleweed’, an action-stunt woman, Graff is popularly known for her work in American Ninja Warrior and at some point she was seen pulling off a martial arts stunt on a red carpet slit dress.

Talk about going a little overboard with the crazy on the carpet. 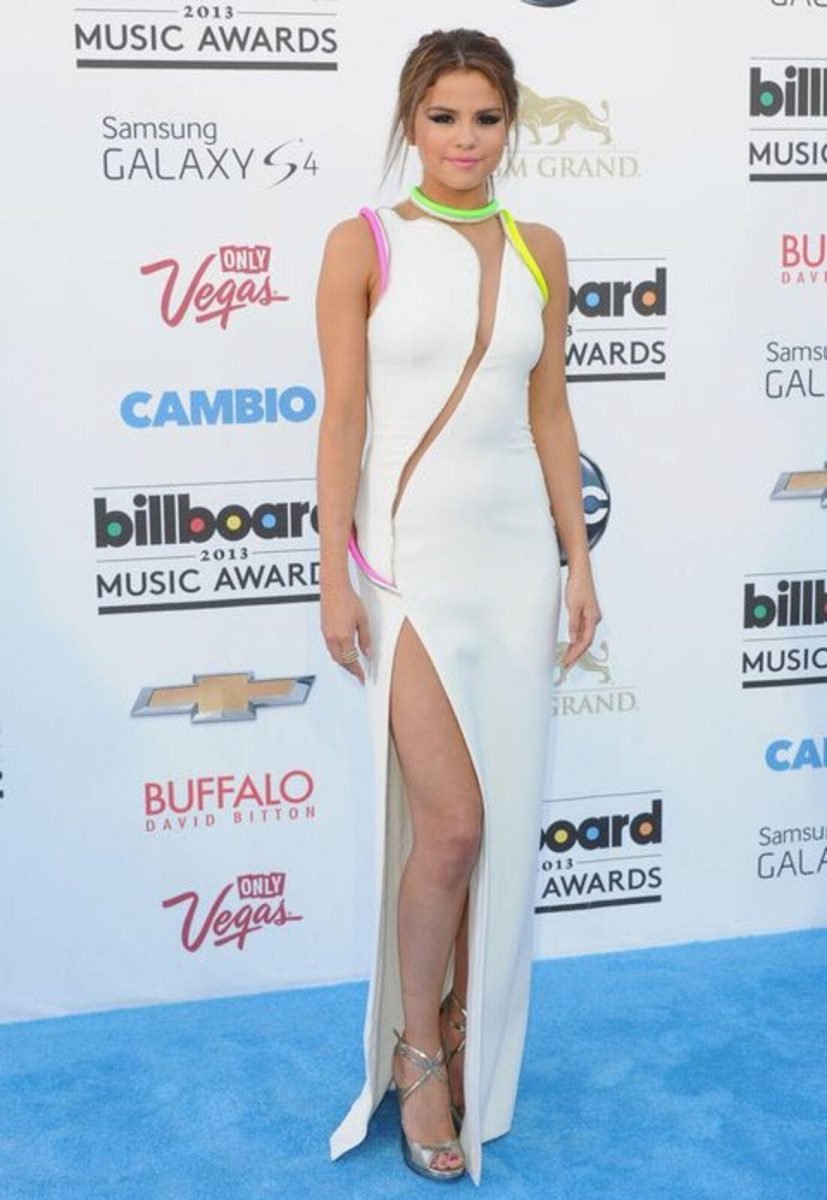 You name it, and Selena can do it. The star has tried her hand at everything, be it singing or staring in movies. The woman knows how to smoothly sail her way through a red carpet.

She sported a beautiful, yet quite an odd white dress at the 2013 Billboard Music Awards, still – we were all in love with her look. 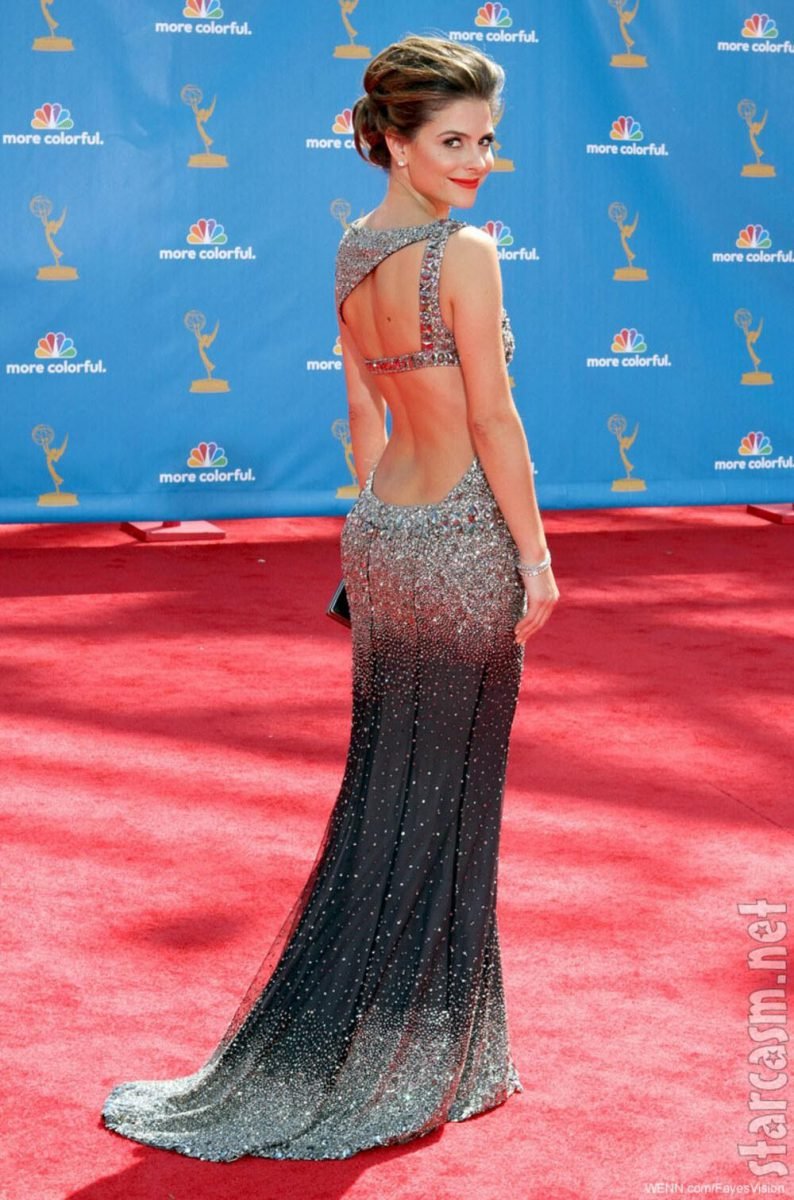 The WWE ambassador rocked a beautiful backless low-cut dress at the 2010 Emmy Awards, leaving us all amazed. The star seemed to have known how to elegantly pull off a gown THAT revealing.