We so often envy the lifestyle of celebrities. They holiday at the most exotic of locations and appear to have no financial stress whatsoever. Moreover, their work seems more like having fun, rather than stressful fulfillment of responsibilities.

But, does the thought that even they may be under as much peer pressure as we are ever cross our minds? Nothing comes without hard work, diligence, and persistence, and a career in acting is no exception. The enormous amount of wealth and popularity that our favorite celebrities have amassed would not have accrued to them without their untamable and resilient willpower. The following list comprises inspiring stories of some of the best-known Hollywood actors who did not give up on their dream when things were not working out in their favor. 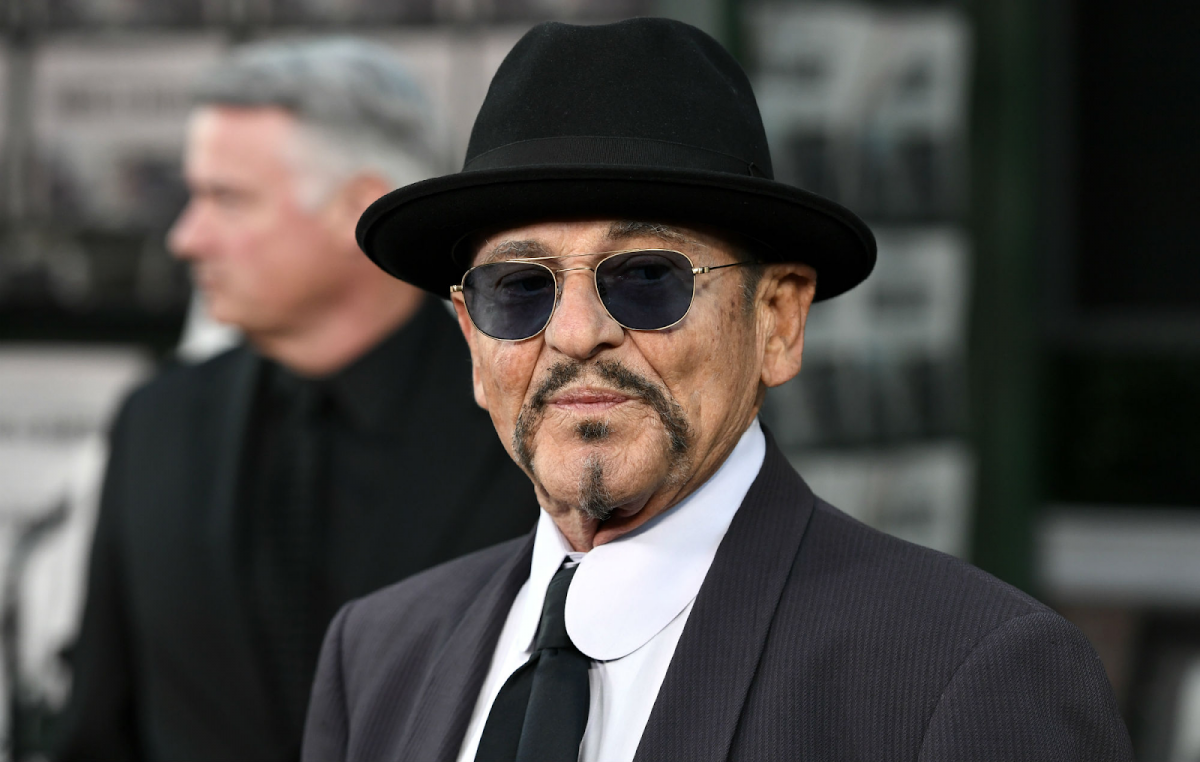 Joe, who is as good as an actor as he is a musician, once had a major career setback that led him to quit acting and run a restaurant for a living. On one lucky night, he received a call from Robert DeNiro offering him a major part in the 1980 film, Raging Bull. Though Pesci was unsure at first and it took both Robert and the movie’s director, Martin Scorsese, a lot to get him to sign for the role, it was this very movie that got Joe a nomination from the Academy Awards. 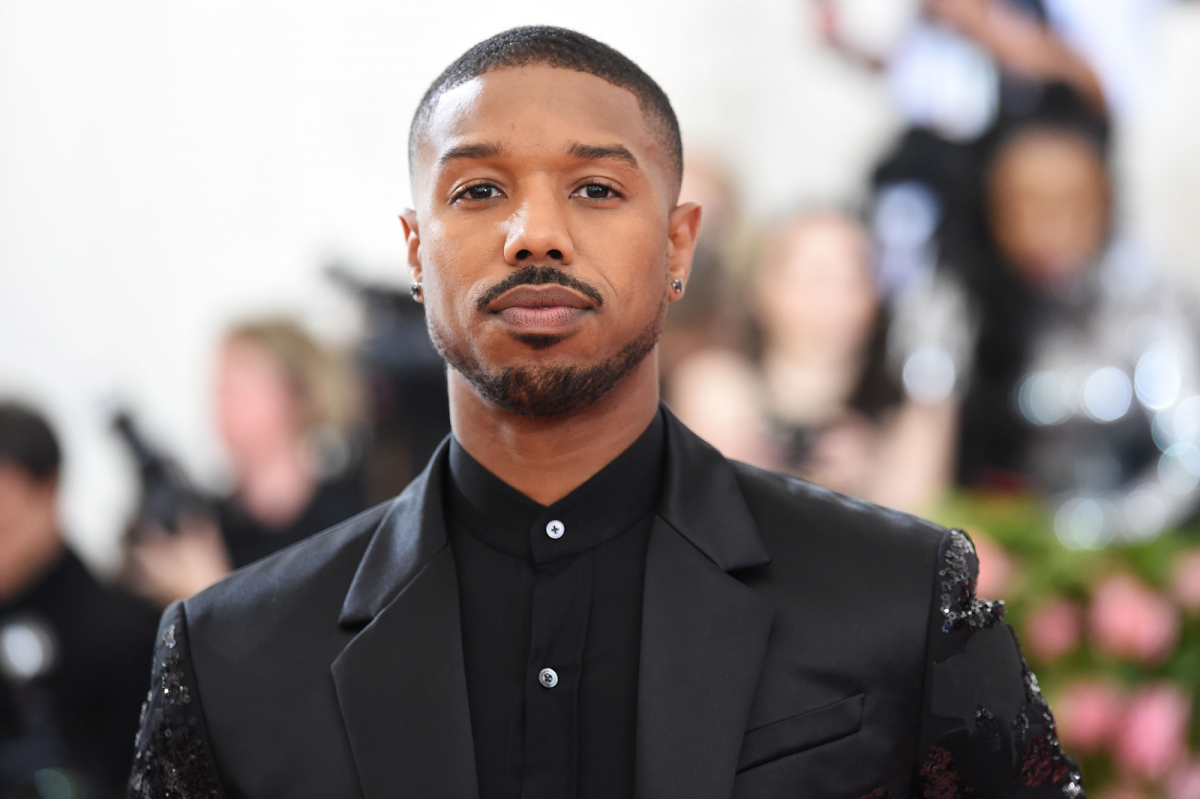 Anyone who has watched The Wire can say with certainty that Michael knew his job well even as a kid. However, between that and hit movies such as Fruitvale Station or Creed, things were far from easy for the star. Getting an agent became a challenge to him. We would never have known of Michael’s tough times if it hadn’t been for his co-star from The Wire, Andre Royo. He told Vanity Fair that whenever he would run into him, Michael would be disappointed about things not working out and he would often contemplate moving back to his hometown, New York. Andre played a big part in keeping Michael from giving up. 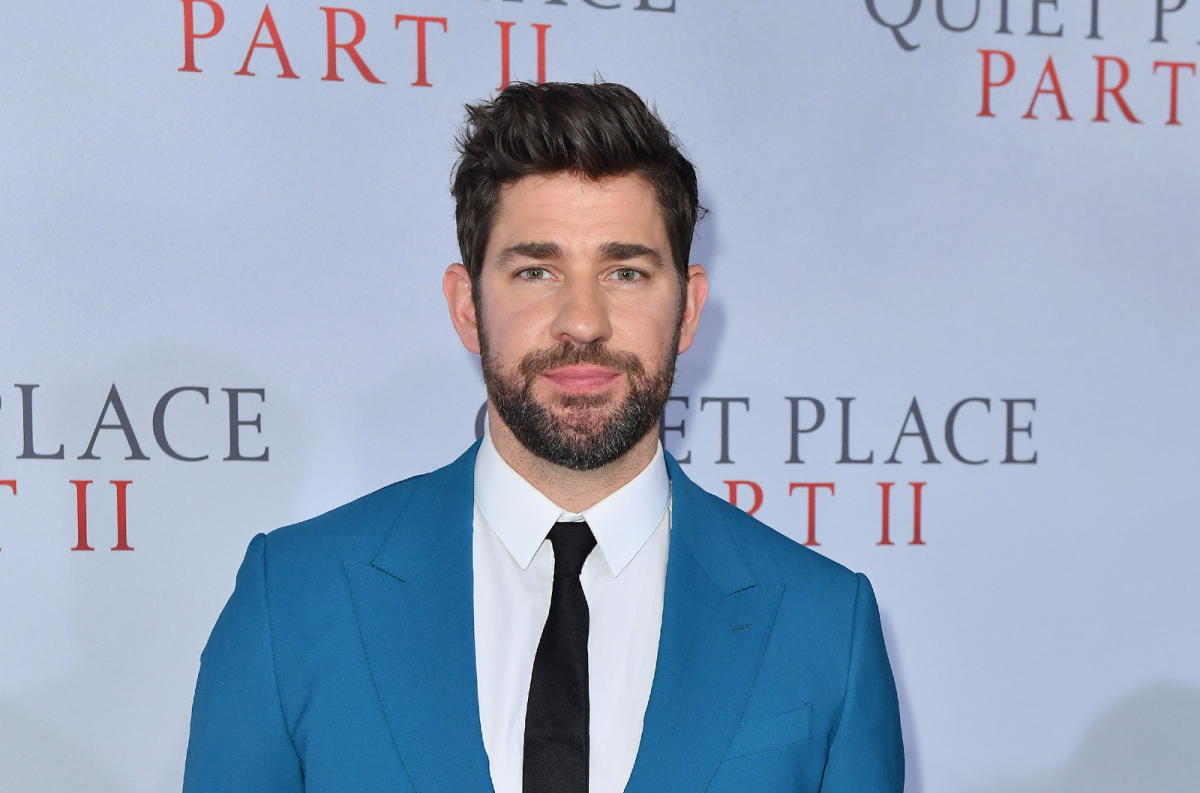 This multi-talented persona too had to surpass many struggles to get to the position he is at now. John’s writing, directional, and acting talents would have remained undiscovered had he not had his mother’s support during unfavorable times. He revealed to Stephen Colbert in one interview that his mother encouraged him to keep trying at least until that year’s end and about twenty days later he got cast in The Office. 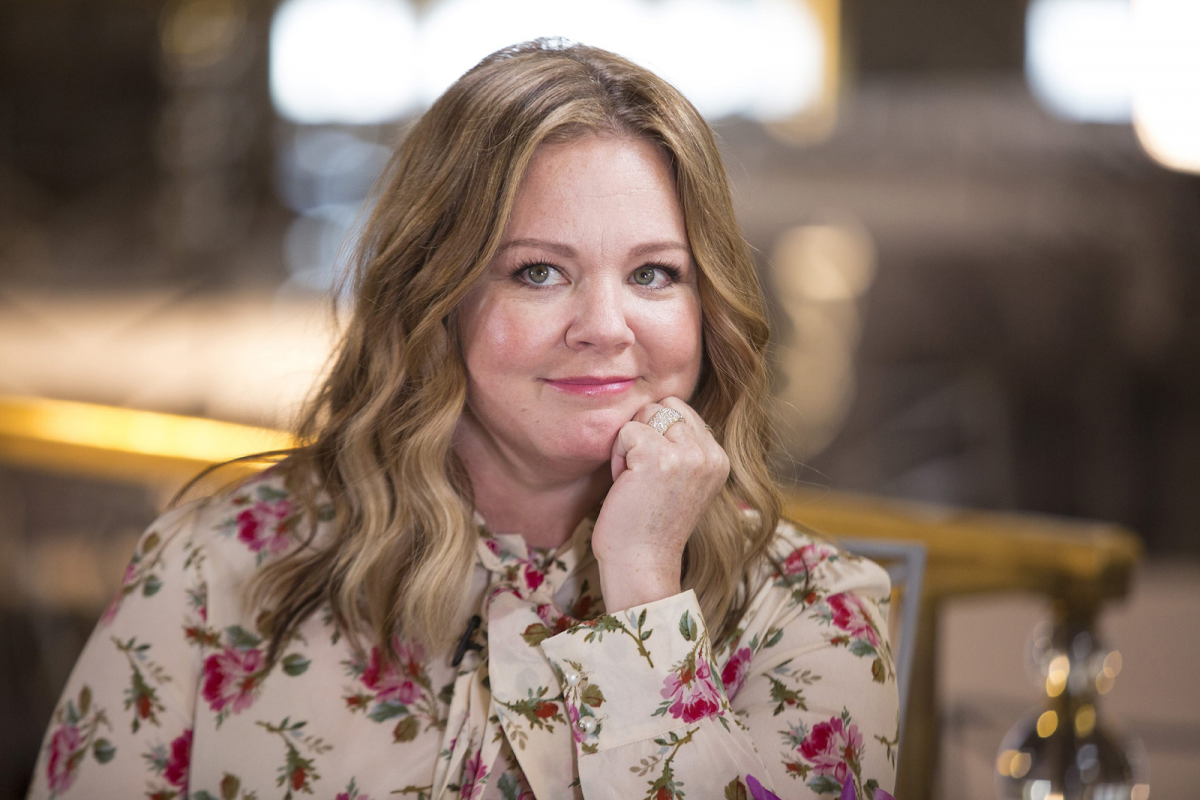 This two-time Oscar nominee had made up her mind to give up on her dream of making it big in Hollywood if she doesn’t taste success in acting by the age of 30. When she appeared on The Howard Stern Show in 2014, Melissa talked at length about her struggles, her unrewarding off-screen production role, and how hard it was for her to go to one audition after the other despite seeing no success. As unbelievable as this may sound, it was in the same week as her birthday that she learned she’d bagged a part in Gilmore Girls.