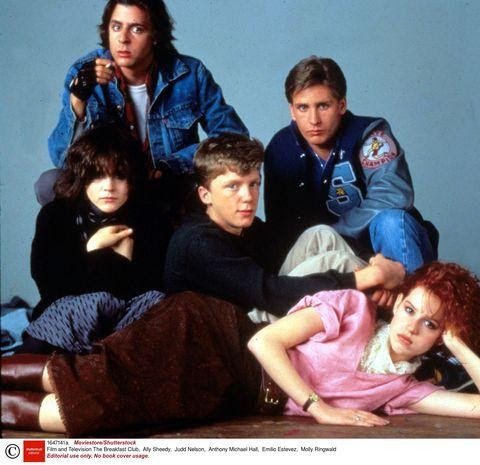 With the jock, that awkward goth, a popular princess, the rule-breaker, and the geek, The Breakfast Club probably has all the classic characters a teen movie has. And to top it off, each of these characters has a lust-worthy collection of outfits as well. With classic sweats to double denims and varsity jackets, it reminds us of the favorite 80s style trends. 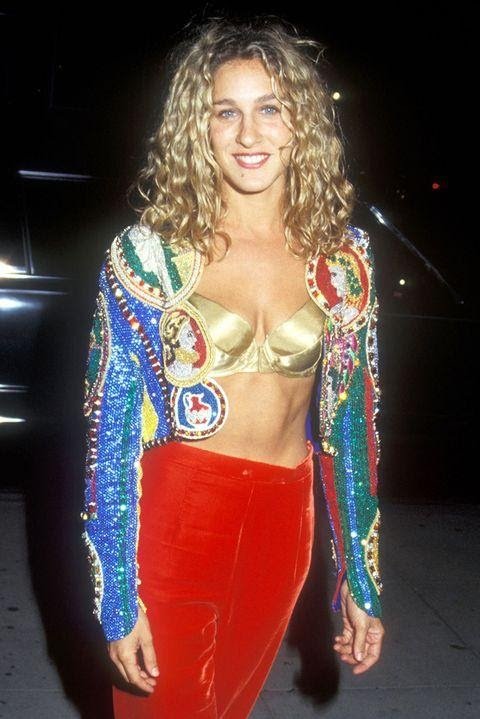 If we had those rock-hard abs Sarah Jessica Parker does, we’d probably wear those bras out as well. Anything beaded was an 80s style trend, which was often found in those vintage charity shops across the country. This bolero style jacket was inspired from Spanish dancers, and SJP wears it like a boss. 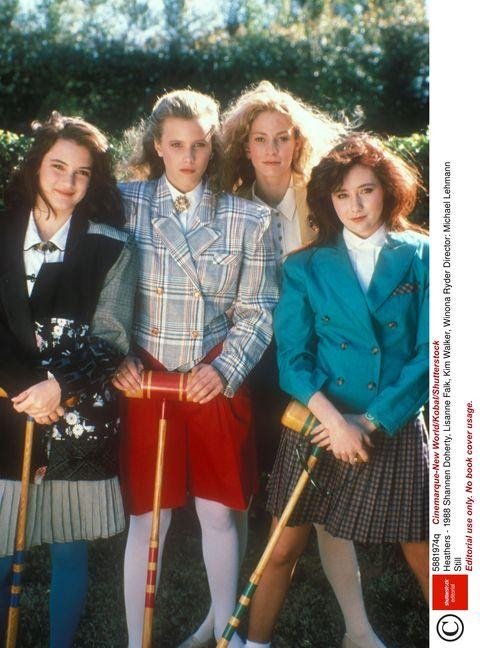 Remember the flick Heathers, the one that seemed like a biopic of probably the meanest high school group that ever walked the face of this planet (by the way, this film inspired Mean Girls!)? This flick, despite all its meanness, has some of the most awesome dressing moments that defined 80s trends. This photo, for instance, shows off those trendy double-breasted blazers. This was probably the most glamourous high school ever, as they always seemed to have those makeup and hair perfect. 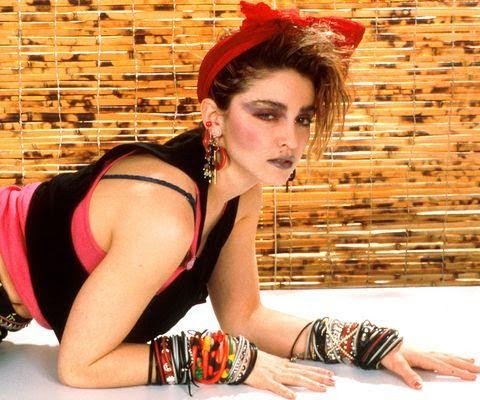 The 80s was an era of extreme fashion choices, and there wasn’t a thing like wearing too many bracelets. Or at least that’s what Madonna said and used to follow. By the way, we strongly suggest you don’t wear this to the airport unless of course, you like spending time at the metal detector. Madonna also sports a scarf in this picture, which was again a very popular style trend in the 80s. This was perfect if you’ve just worked out, or if you don’t like washing your hair! 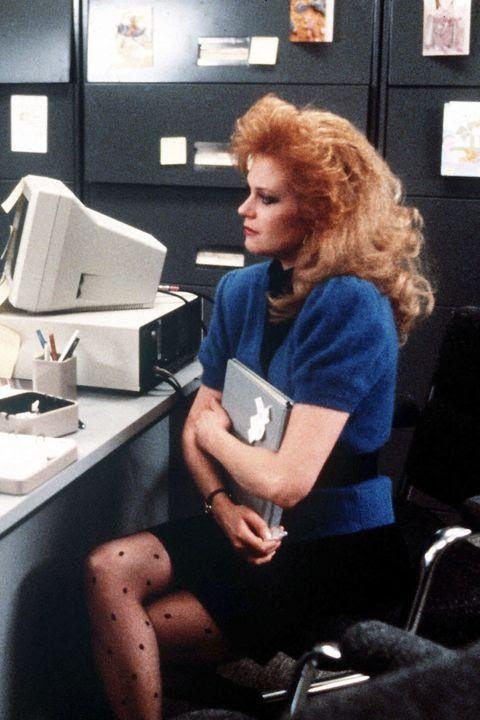 Melanie Griffith starred in this movie called Working Girl, where she ends getting screwed over by the boss only to become a badass and get her revenge. This movie was also popular for the style choices it had; the retro looks. This outfit shows off the shoulder pads taller than Burj Khalifa, her trench coat tied together so hard she could barely breathe, and hair so massive that wearing any sort of a hat will be practically impossible.